Shenzhen, in south-eastern China, has become the first city in the country to ban the consumption of cats and dogs, the government announced.

Shenzhen, in south-eastern China, has become the first city in the country to ban the consumption of cats and dogs, the government announced.

The government said it will be illegal to eat animals raised as pets, under new rules which will come into effect on May 1.

In February, following the coronavirus outbreak, China passed a law to ban the consumption of wild animals. 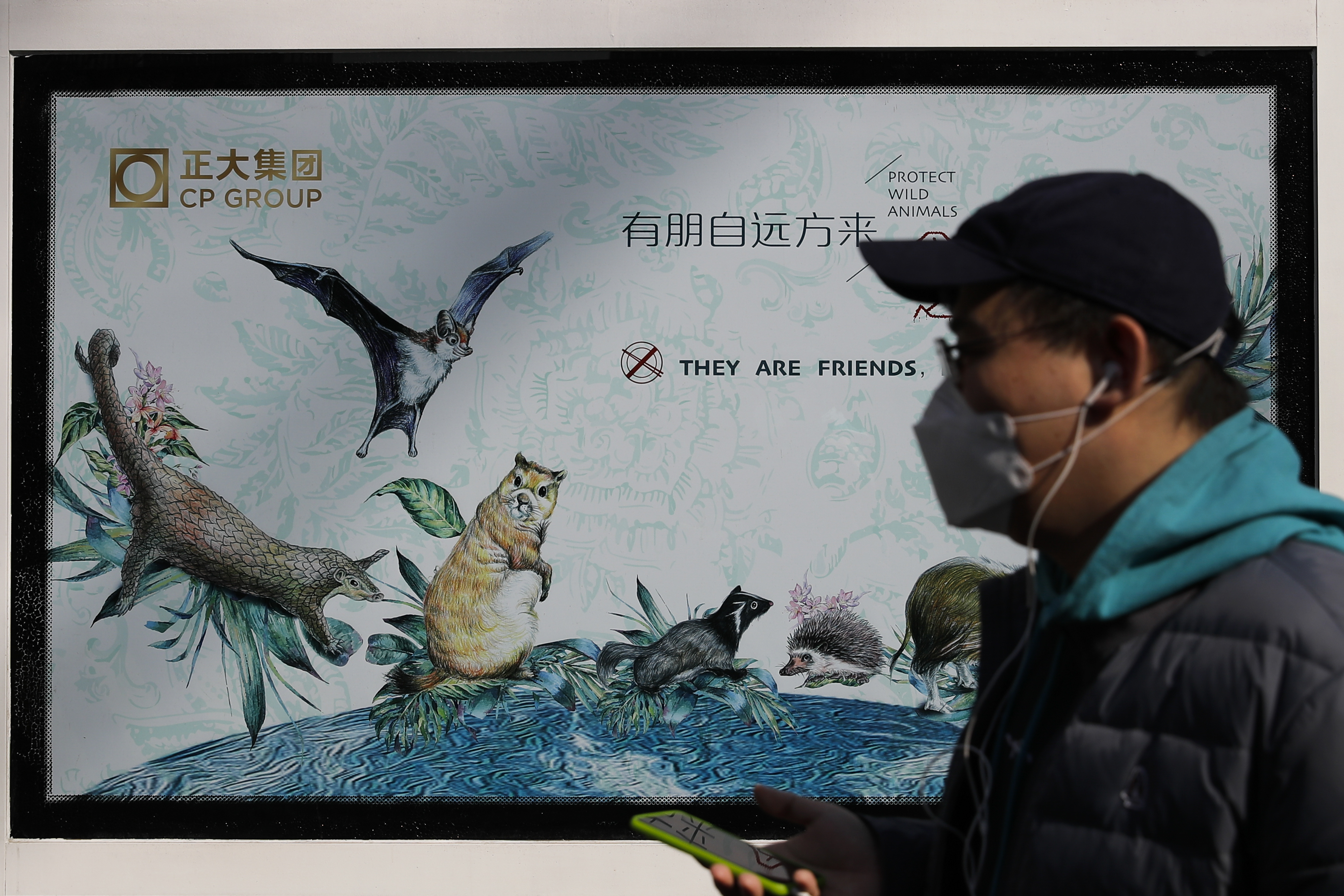 Animals that can be consumed include pig, cattle, sheep, donkey, rabbit, chicken, duck, goose, pigeon, quail and aquatic animals that are not banned by other laws or regulations. 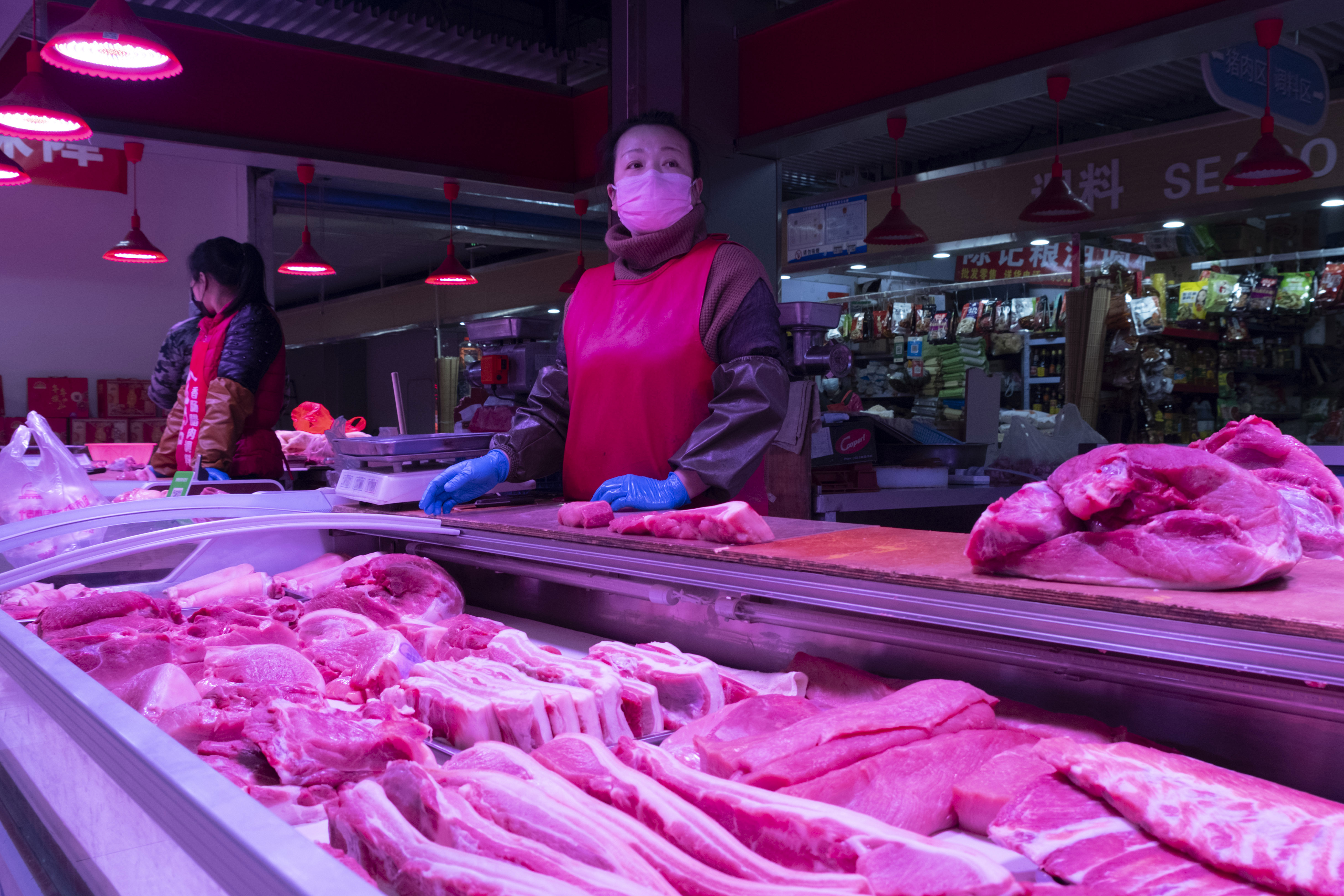 The coronavirus outbreak is believed to have started at a wildlife market in the Chinese city of Wuhan, and authorities have acknowledged they need to bring the lucrative wildlife industry under control to prevent another outbreak.

However, ending the trade will be hard as the cultural roots of China's use of wild animals run deep, not just for food but also for traditional medicine, clothing, ornaments and even pets. 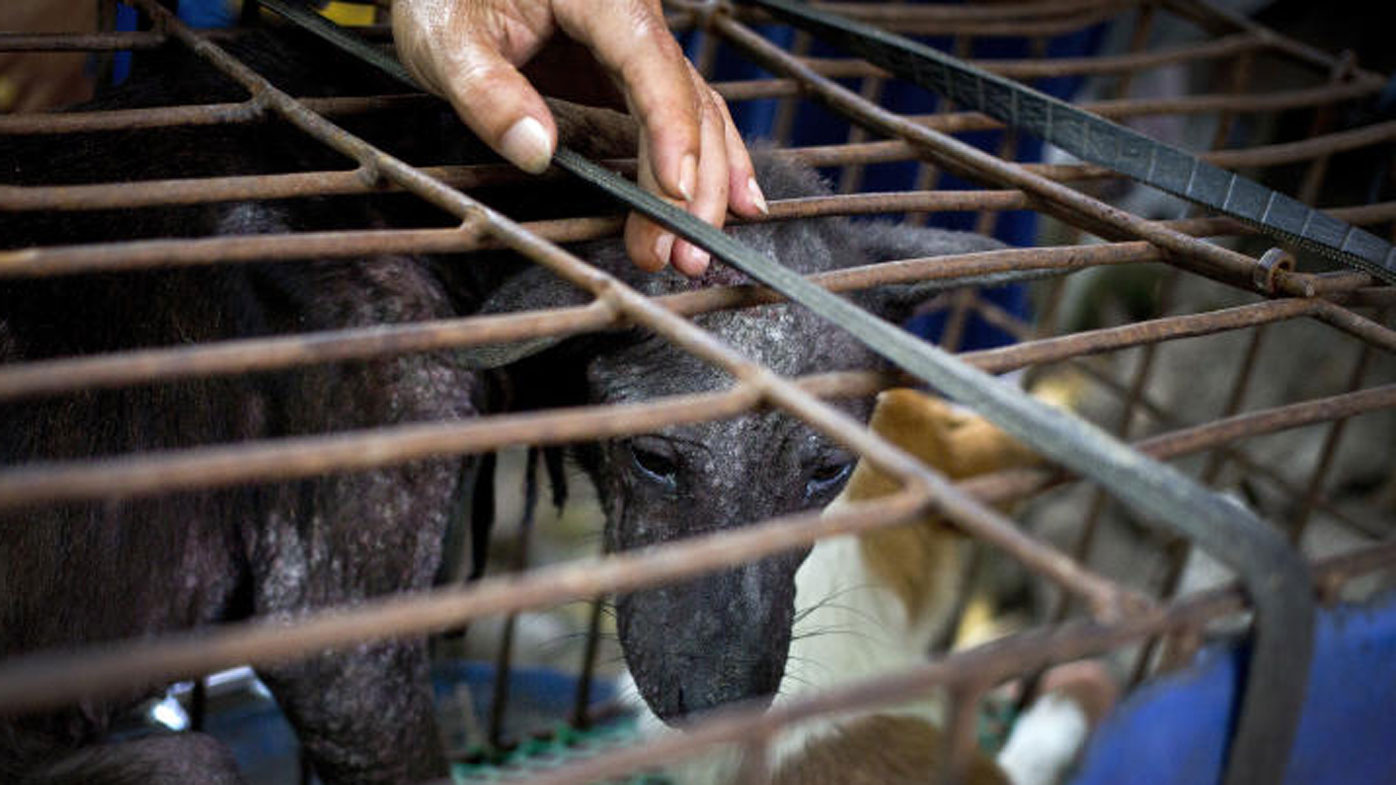 This isn't the first time Chinese officials have tried to contain the trade.

In 2003, civets (mongoose-type creatures) were banned and culled in large numbers after it was discovered they likely transferred the SARS virus to humans.

The selling of snakes was also briefly banned in Guangzhou after the SARS outbreak, but today dishes using the animals are still eaten in parts of China.