An abandoned sheep found carrying years’ worth of wool has a new lease of life after it was shorn by RSPCA rescuers.

An abandoned sheep found carrying years' worth of wool has a new lease of life after it was shorn by RSPCA rescuers.

The ewe was reported roaming alone on a property in Redcastle in central Victoria, with no flock or owner.

Locals told RSPCA inspectors they thought she hadn't been shorn in four years. After a date with the shears, the ewe had lost 20 kilograms of fleece.

After veterinary checks, her rescuers dubbed her Ewenice, and sent her to her new home at Geelong. 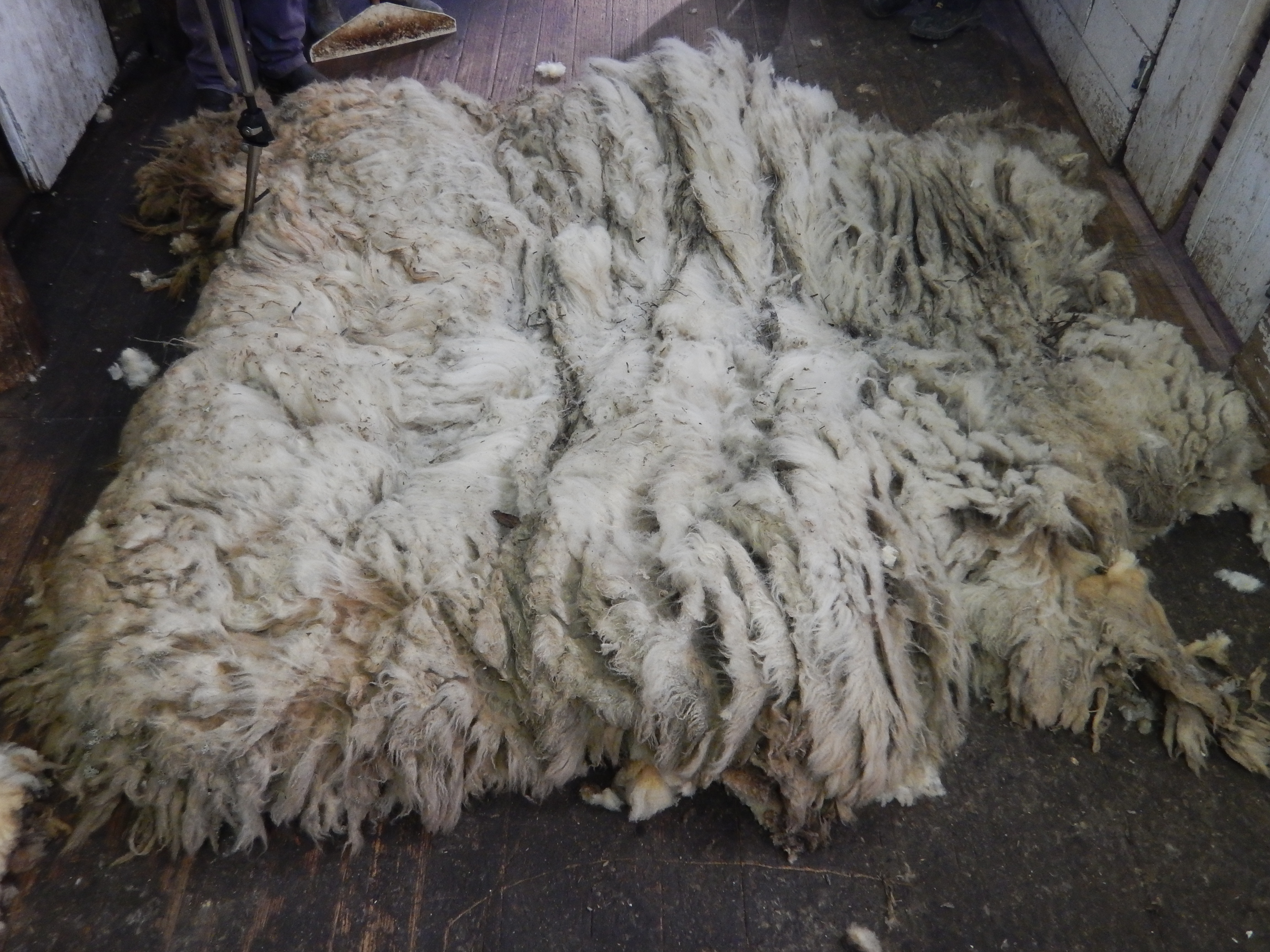 "Carrying such a large fleece for an extended period of time would have had a dire impact on this ewe's welfare and quality of life," he said.

For sheep breeds specifically bred for wool production, the fleece must be removed regularly because it grows continuously, and they are unable to shed.

Sheep are typically shorn at least once a year, usually in spring. 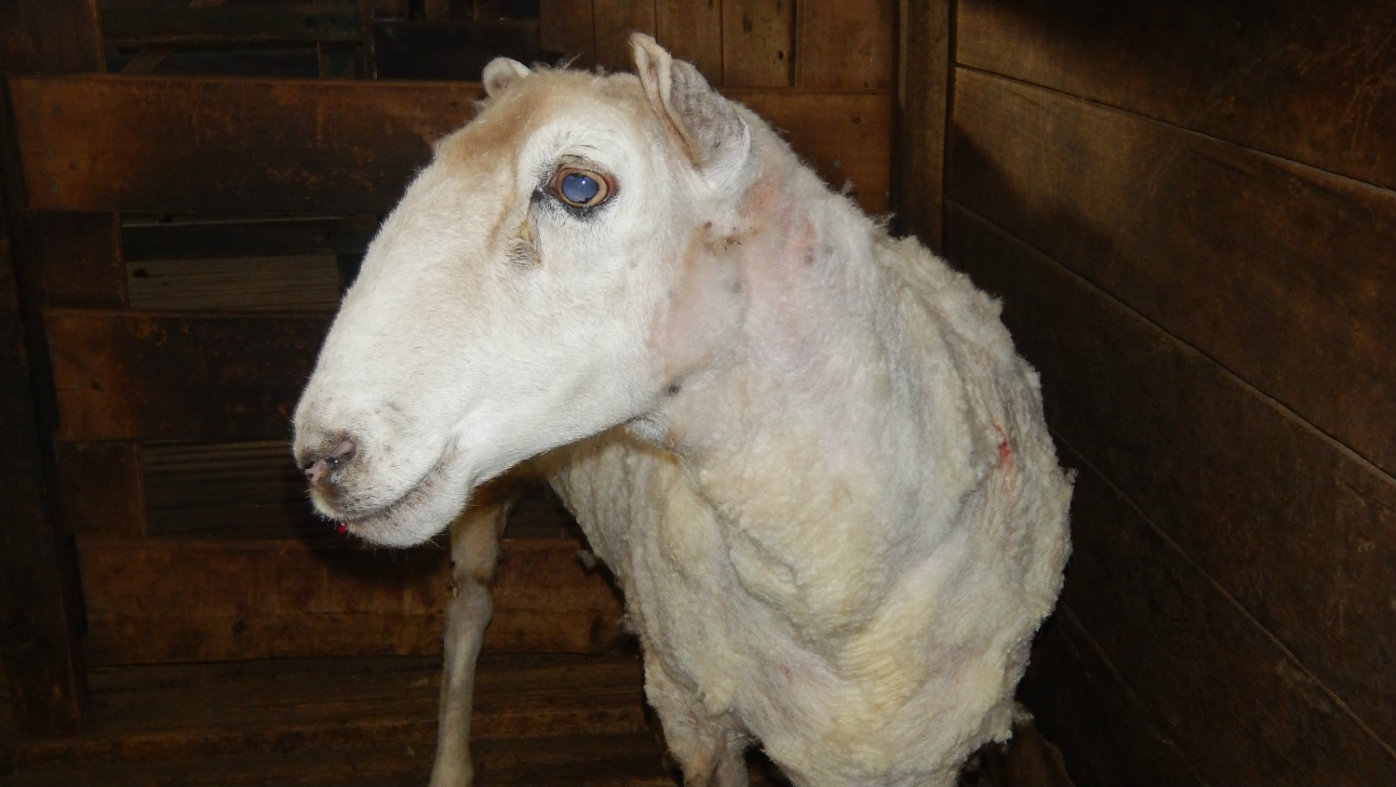 If sheep aren't shorn, they can suffer from poor health and hygiene.

In severe cases excess wool impedes the ability of sheep to regulate their body temperatures, which can cause them to become overheated and even die.

Anybody concerned about the welfare of an animal is encouraged to report it via the RSPCA website.