There are close encounters, and then there’s this.

There are close encounters, and then there's this.

A group of surfers off Palm Beach on the Gold Coast were filmed by a drone, blissfully unaware of the potential menace lurking below. 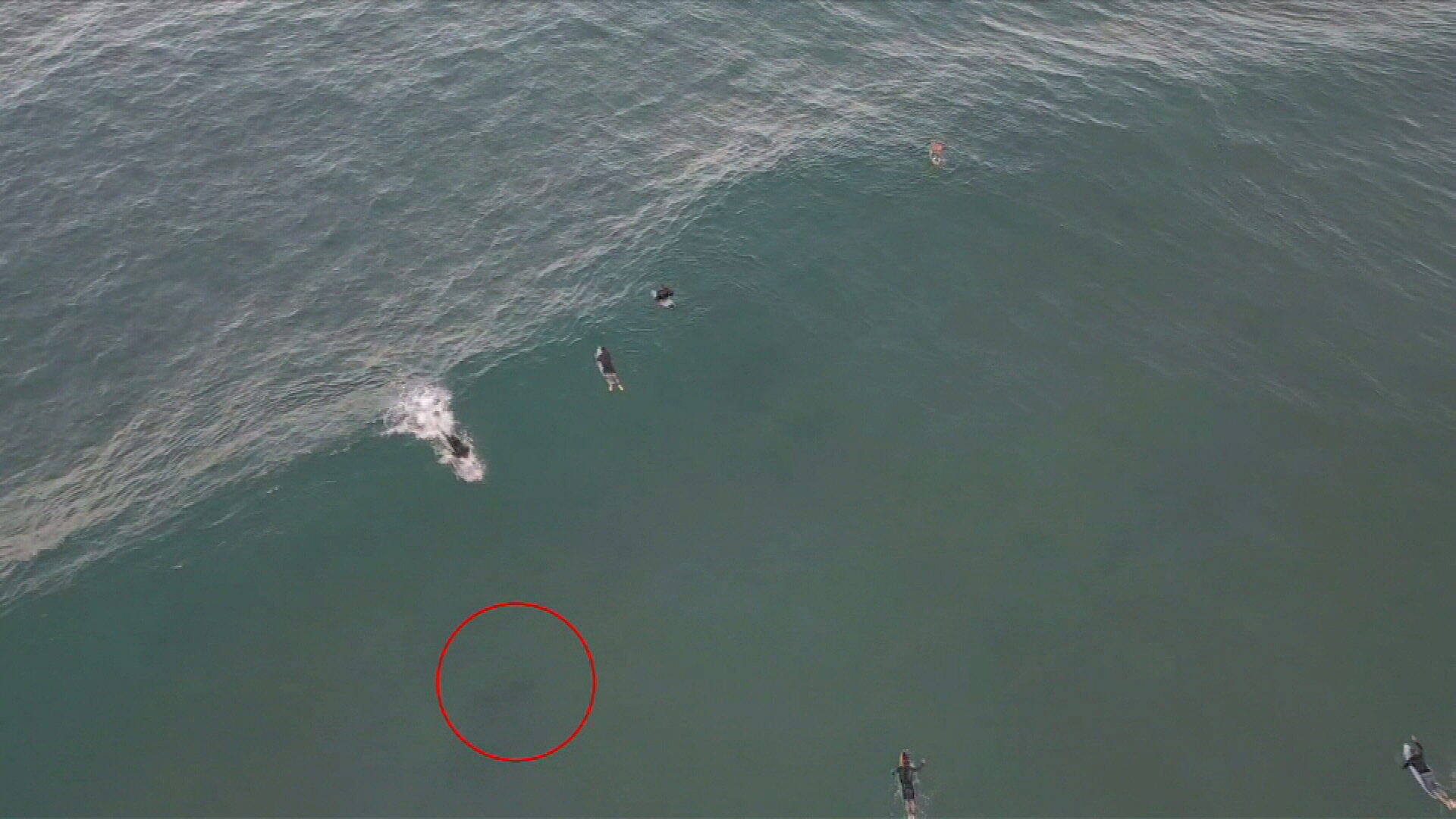 Drone operator Brendan Petherick said he couldn't believe his eyes after spotting a shark swimming between board riders under the surf break.

Nobody was hurt, but the near-miss comes after a number of recent close calls on Australian beaches. Pro surfer Matt Wilkinson was targeted by a two-metre shark at Sharpes Beach at Ballina yesterday, the encounter filmed by the Surf Life Saving NSW UAV.

And teenager Sav Marafioti had a lucky escape after a shark dragged him underwater on a northern Perth beach on Sunday.