Karen Milligan was next to her partner Gary Johnson in the water when the shark attacked about 1pm on Sunday near Cull Island, close to West Beach in Esperance.

After issuing a mayday alert to local boaties, Ms Mulligan was taken to Esperance Hospital to be treated for shock. Her daughter, Hannah Milligan, read a statement to the media yesterday.

"We were always aware of the risks, and often told each other that if one of us were attacked by a shark that would just be unlucky."

Ms Milligan said the couple was against culling sharks.

"We were completely against shark culling and I still am," the statement said.

"We have watched with dismay the reduction of fish stocks over the years.

"We believed that if fish stocks were better protected then the risk to people in the water would be reduced." 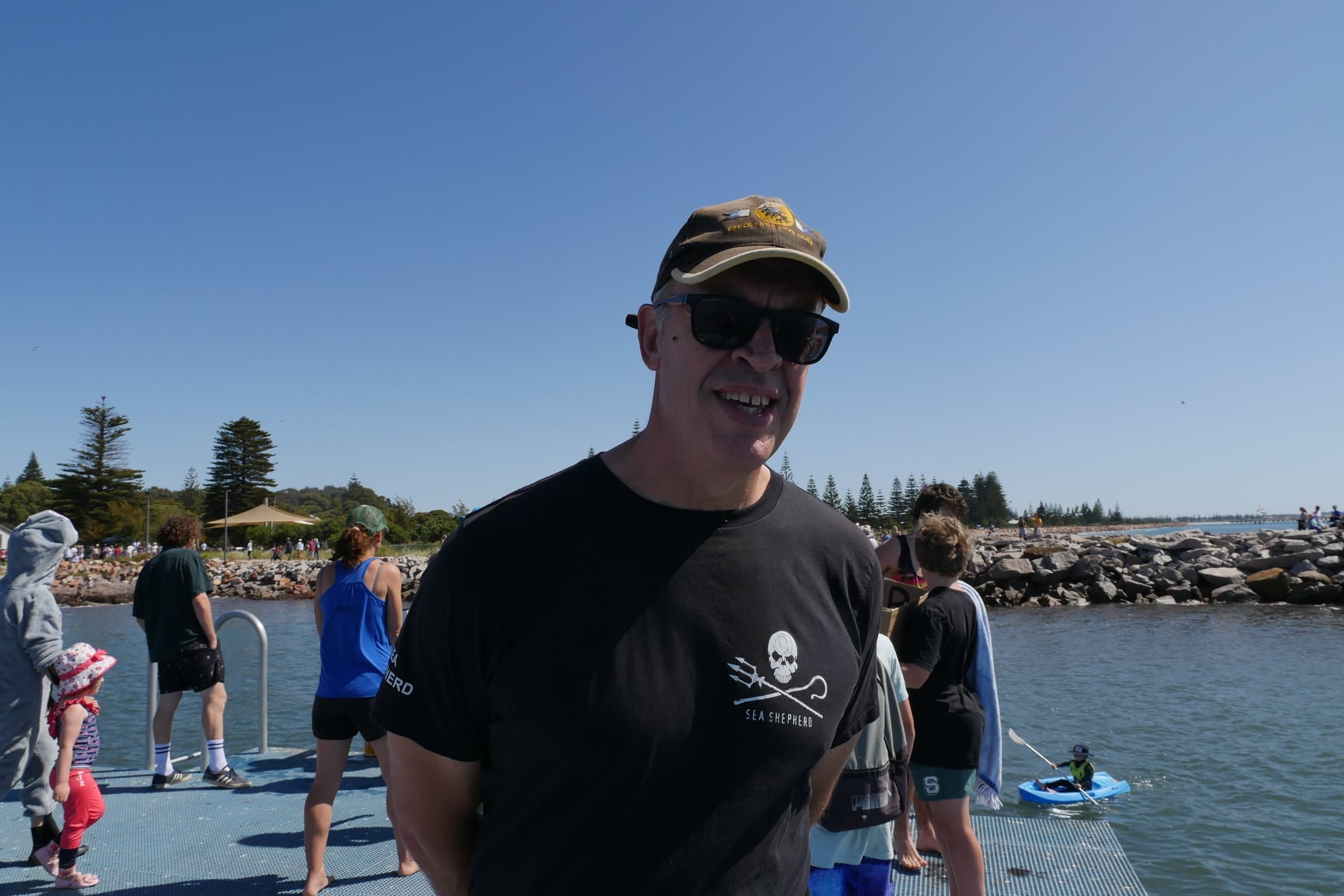 Ms Milligan described her husband as her rock, adding he was a gentle and strong man.

"You can't even imagine what she's gone through," he said.

Mr Johnson was president of the Esperance Dive Club and worked for a local farming machinery retailer.

He wrote on social media in 2017 that he wore a shark protection device because it gave him peace of mind like a car seatbelt.

Police divers have recommenced their search for Mr Johnson's body, initially only searching the surface due to the danger of a further shark attack. 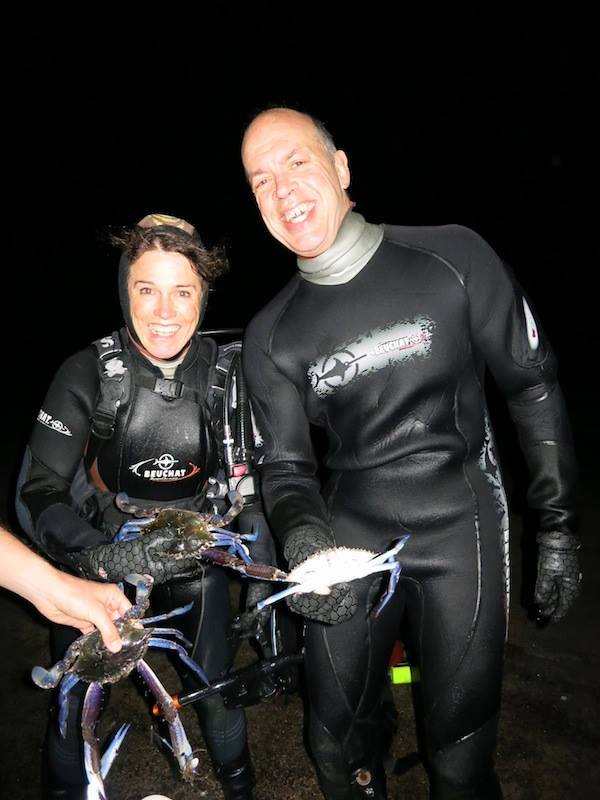 They have recovered his dive tank and vest but there is still no sign of his remains.

The WA government has ruled out immediately deploying SMART drumlines.

Mr Tinley said drumlines would have had limited use in helping to recover Mr Johnson's body. "In this particular case, we have divers in the water," he said.

"There is a recovery operation underway, there are police officers doing their duty and other officials, so to deploy drumlines now would actually be an exacerbating effect."