The friend of a man attacked by a shark in Queensland saved his life by applying a makeshift tourniquet, paramedics say,

The friend of a man attacked by a shark in Queensland saved his life by applying a makeshift tourniquet.

US Navy diver Rick Bettua was seriously hurt in the 'catastrophic" shark attack on the Great Barrier Reef.

Mr Bettua, 59, was mauled on the leg by a suspected bull shark while spearfishing at Britomart Reef, off Hinchinbrook Island near Lucinda, around 140km north of Townsville. 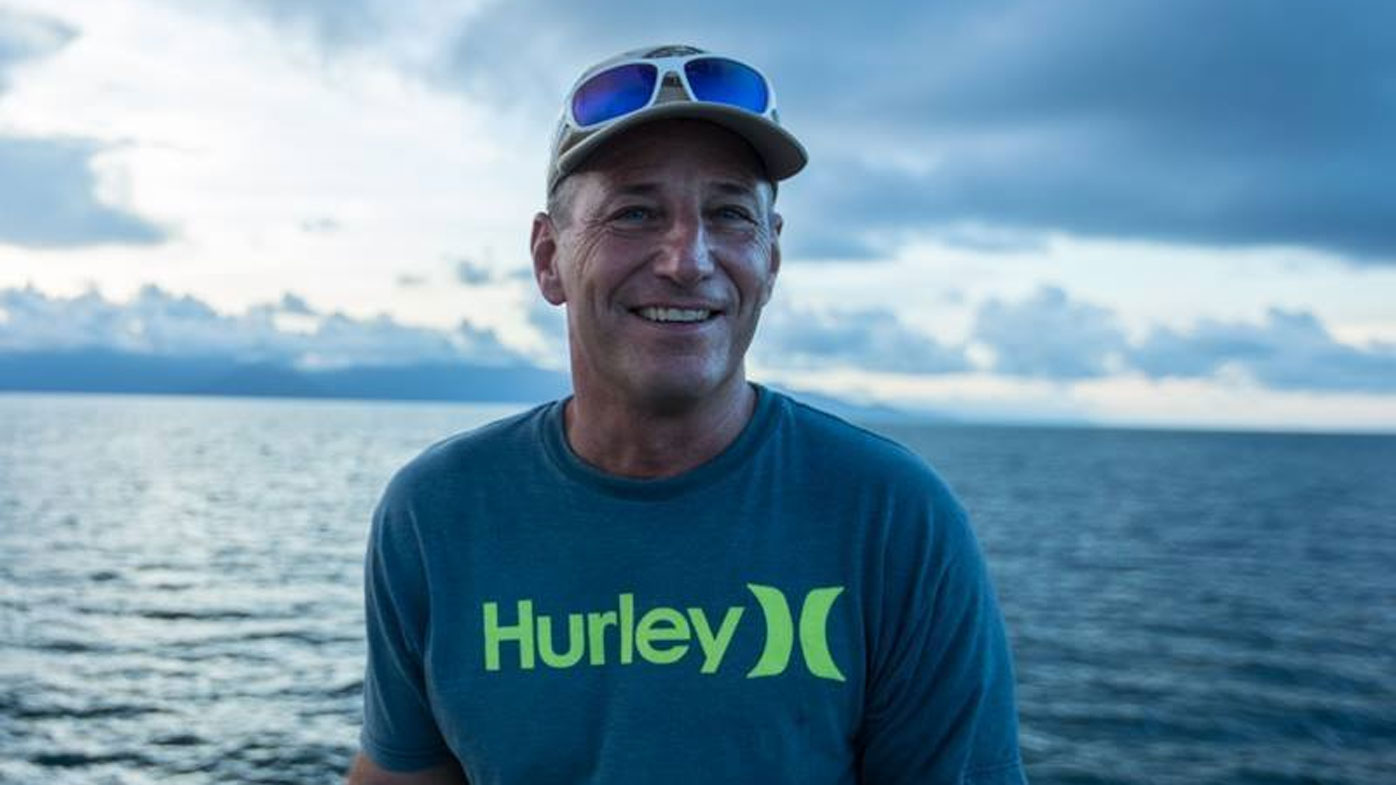 Flight critical paramedic Ruiyi Yin said while he had a pulse, Mr Bettua had to be resuscitated when they arrived.

"His friend had applied a makeshift torque case which I think was absolutely critical in saving his life," Ms Yin told Today. 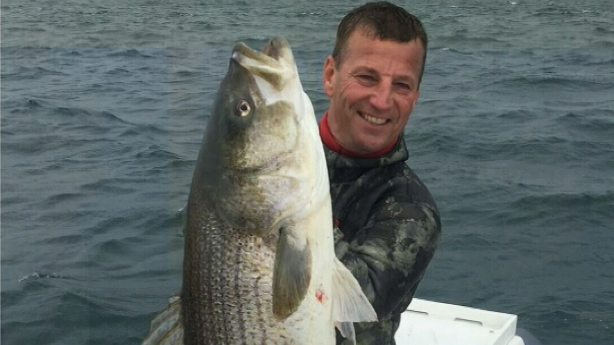 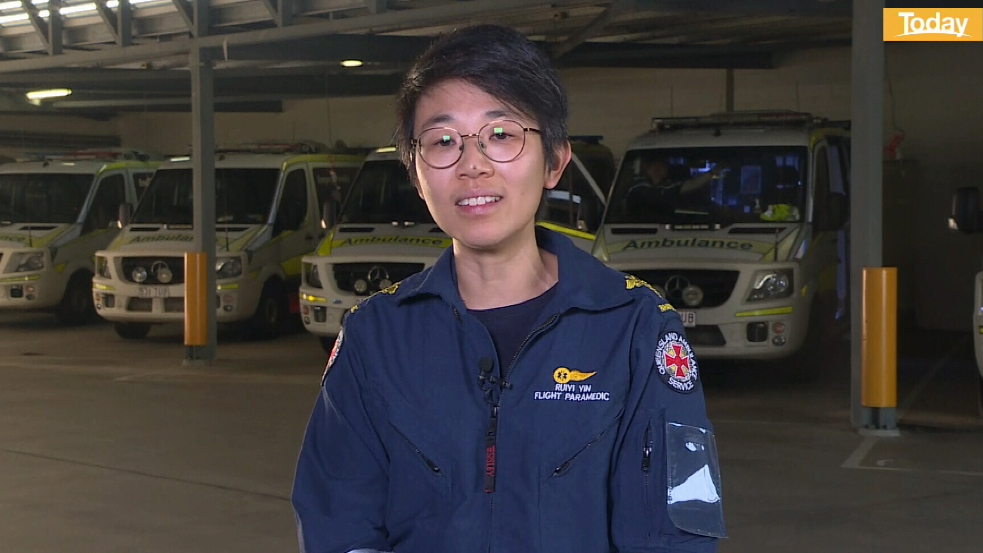 "He had suffered a significant injury to his upper left thigh and also some significant blood loss as well."

Mr Bettua – who is a dive specialist with the US Navy and originally from Hawaii – was bitten yesterday afternoon at around 12pm.

A distress beacon was set off and paramedics and a rescue helicopter were dispatched to the scene. 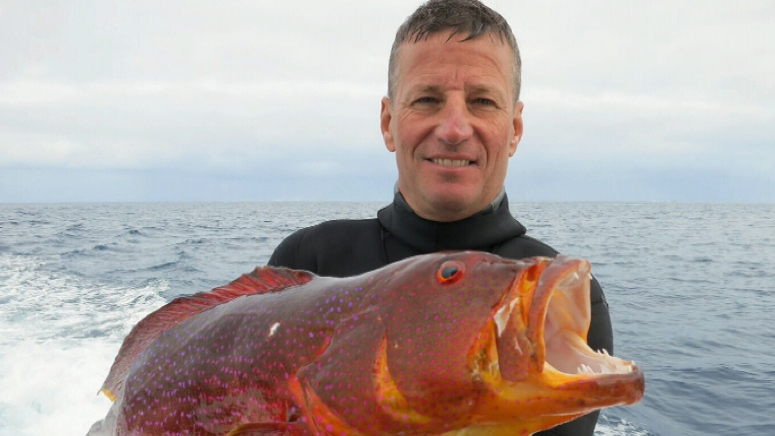 A frantic effort was made to rush Mr Bettua back to shore via Dungeness Boatramp in Townsville, as he suffered from injuries described by authorities as "catastrophic".

He is in a critical but stable condition this morning after undergoing emergency surgery at Townsville Hospital.

Britomart Reef is a popular fishing destination and is part of the Great Barrier Reef.

It has been reported Mr Bettua saved the life of another spear-fisherman, Glenn Dickson, who lost his leg to a bull shark off the same island three years ago.

It is currently Australia's deadliest year for shark attacks since 2014, with seven deaths recorded so far.