She almost lost her life to a great white shark but remarkably Lisa Mondy is still trying to protect the ocean predator.

Lisa Mondy nearly lost her life to a great white shark but remarkably she is still trying to protect the ocean predator.

Ten years ago, the Port Stephens resident was attacked while wakeboarding with friends near Jimmys Beach in Port Stephens.

She had fallen off her board into the water, when the four-metre shark lunged at her. 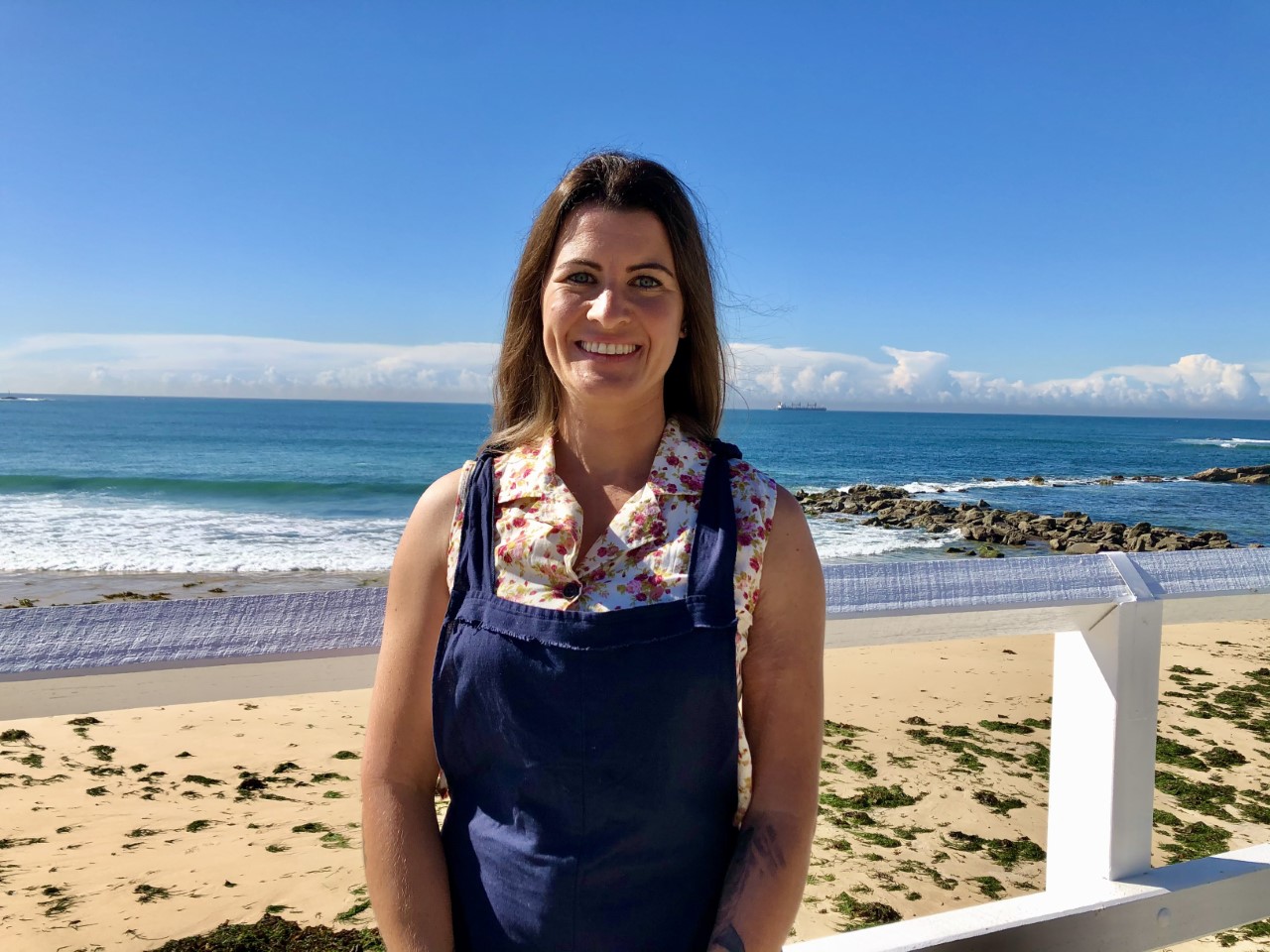 Ms Mondy remembers the attack like it was yesterday.

"It came straight up from underneath. My arm was beside my head. A jaw either side of my face and arm, essentially I was looking down its throat," she said.

"It launched out of the water with me in its mouth and then it has taken me back under with it."

Ms Mondy managed to make it back to the surface before being rushed to the John Hunter Hospital in a Westpac rescue helicopter.

She spent 16 hours in emergency surgery thinking she was going to die.

Reminders of the horrific attack are with her all the time.

Ms Mondy still doesn't have full function in her left arm and carries scars on her face, neck and upper arm. 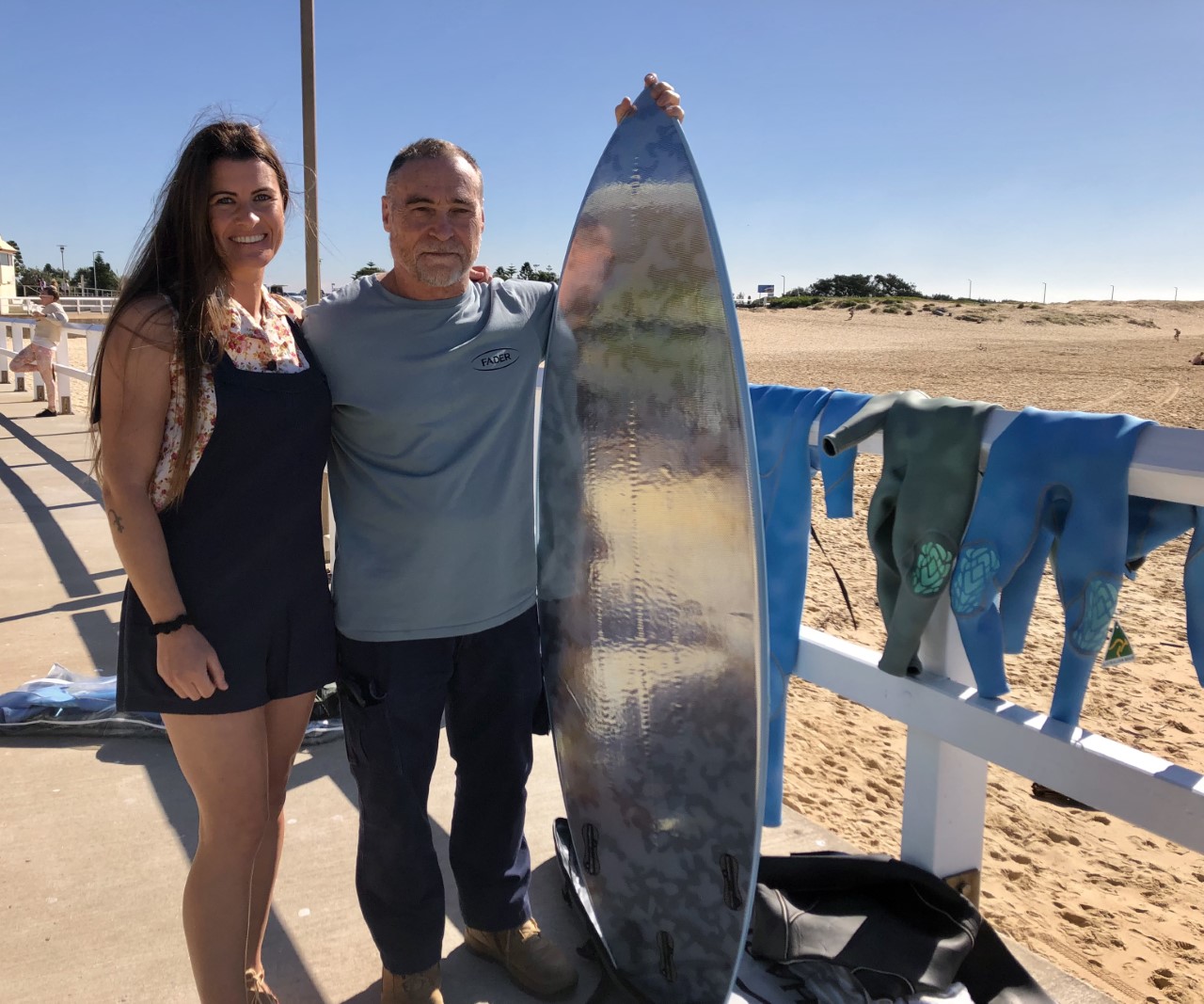 After suffering such a life-changing trauma, the last thing you'd think she'd do is protect the animal that attacked her. But Ms Mondy is now on a mission to save the ocean predators.

Ms Mondy is lobbying to protect sharks and fight against shark netting and drumlines, a measure she describes as cruel.

Recently the mother of one teamed up with Newcastle marine biologist Rob Carraro, who has designed the Fader camouflaged wetsuit and surfboard, to make swimmers and surfers less noticeable in the water.

She believes it could have stopped the shark being interested in her in the first place.

As for marking the 10th anniversary, Lisa gifted herself a shark tattoo.

She say she feels very lucky to be alive.

"If I can make a positive out of this event to speak out on conservation, then that makes it worthwhile for me."