A young boy has been bitten by a two-metre-long shark while snorkelling near Coral Bay in remote Western Australia.

A young boy has been bitten by a two-metre shark while snorkelling near Coral Bay in remote Western Australia.

The 10-year-old was bitten on the foot by a bronze whaler shark around 75 metres offshore at Five Fingers Reef, about five kilometres south of Coral Bay. 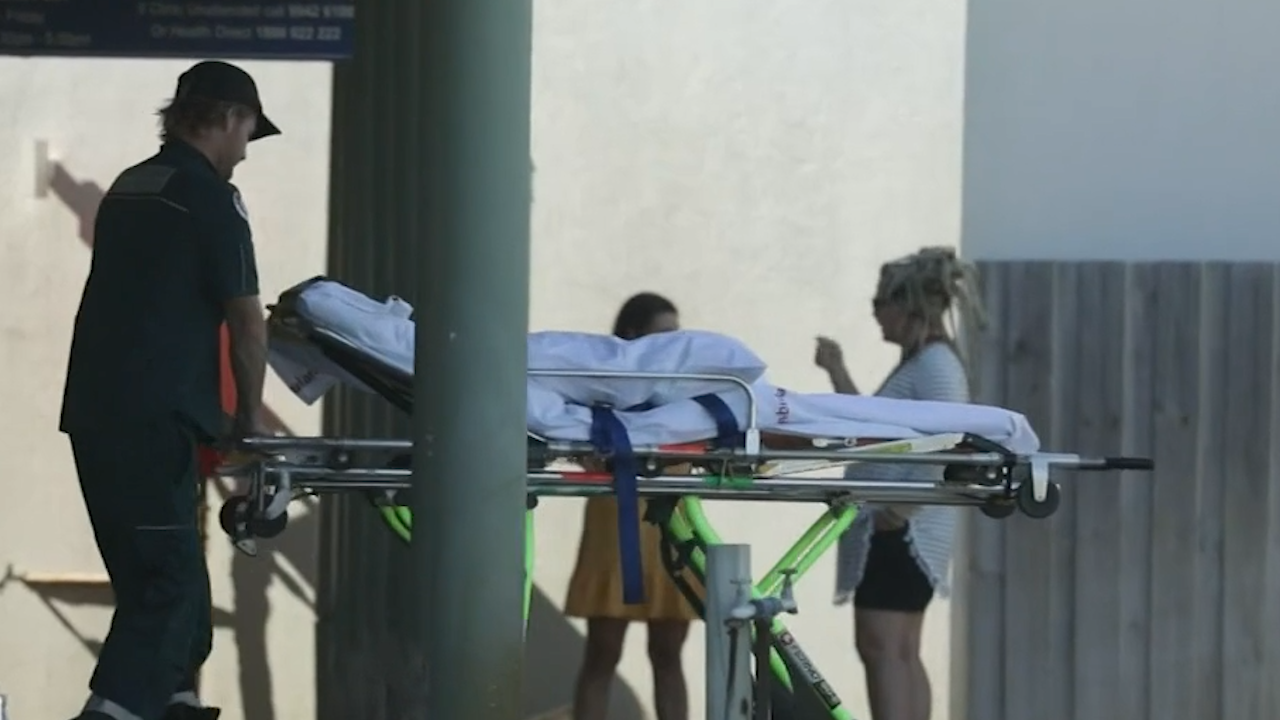 The Department of Primary Industries and Regional Development (DPIRD) was alerted to the attack at the Shire of Carnarvon just before 11.15am (local time) this morning.

"DPIRD received a report of a possible shark bite incident at 11:14am on Friday June 11," the department said in a statement. 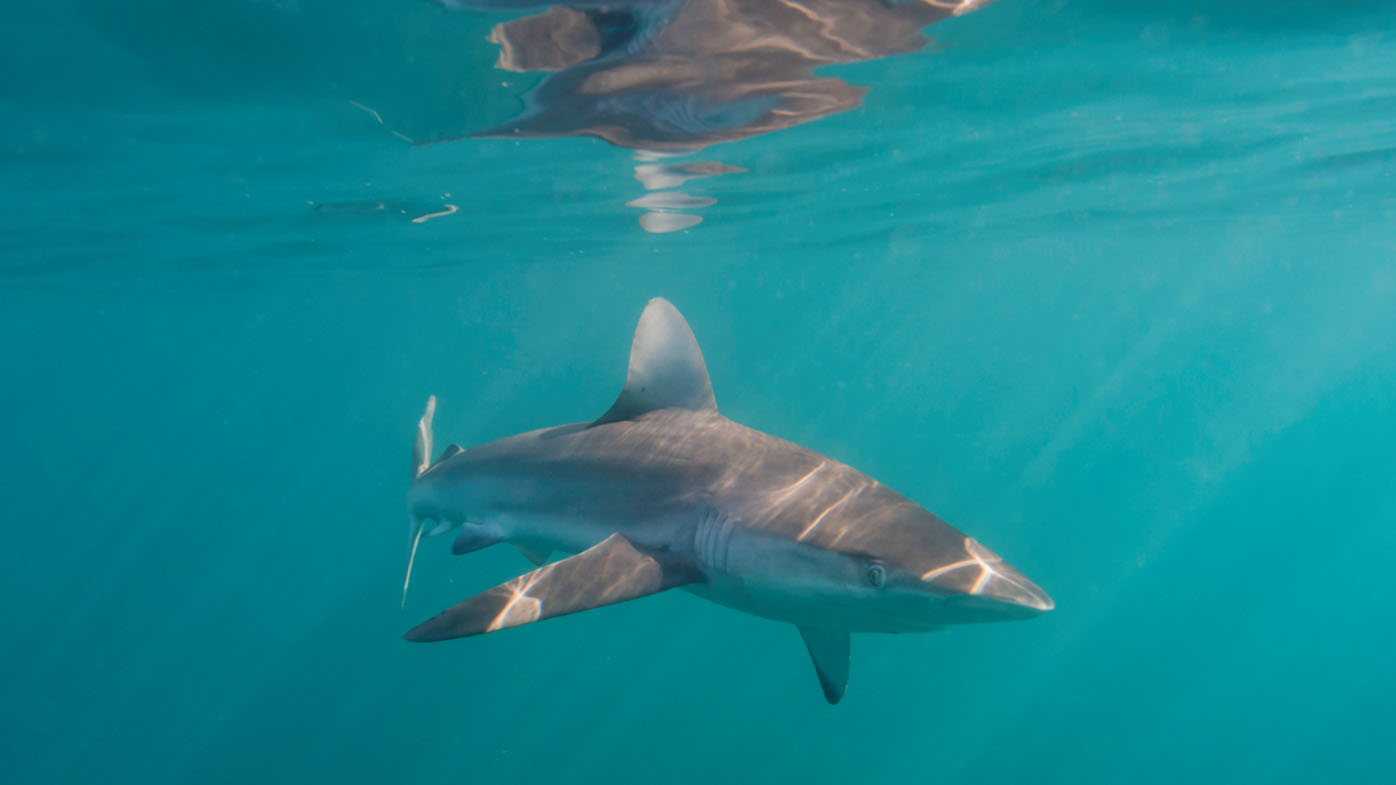 READ MORE: Man banned from driving until 2062 caught behind the wheel

The boy was treated at a nearby nursing post before being flown to Perth Children's Hospital by Royal Flying Doctors for further treatment.

He is in a stable condition and his injury is non-life threatening.

The section of reef the boy was bitten has been closed off to the public and won't reopen until at least tomorrow afternoon.

Swimmers are being advised to take extra care in the general Coral Bay area and adhere to any beach closures put in place. 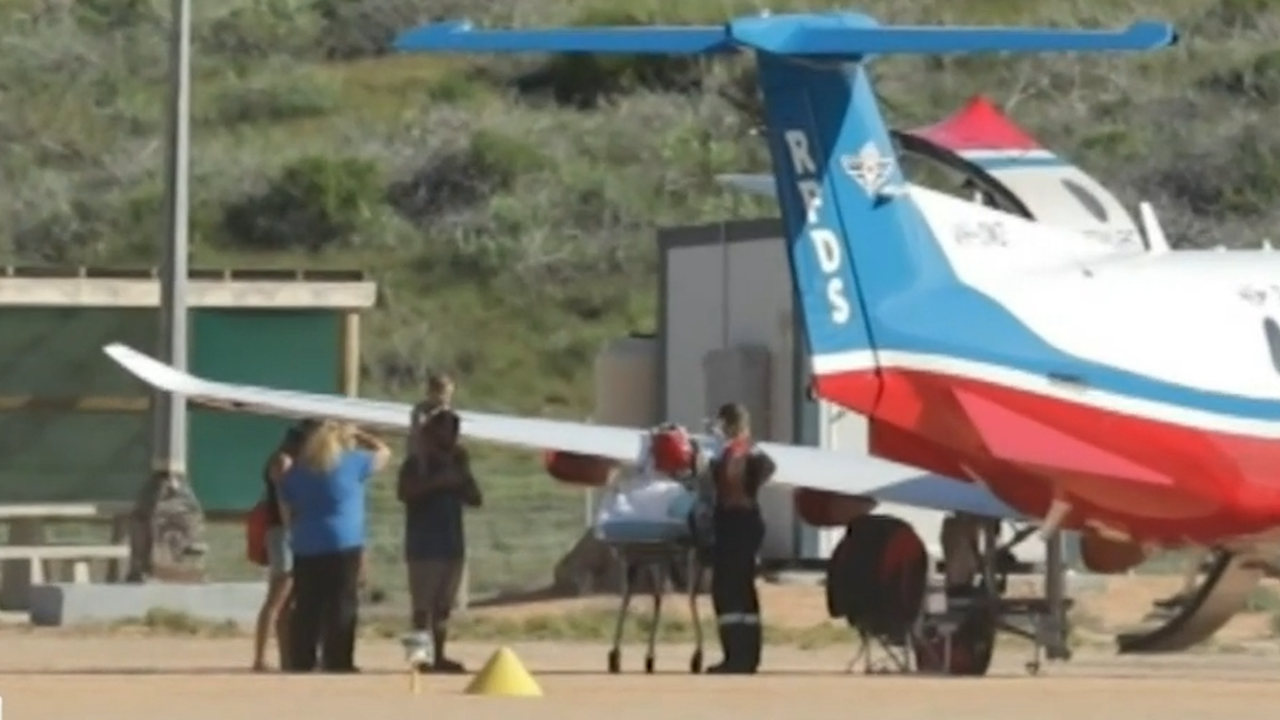 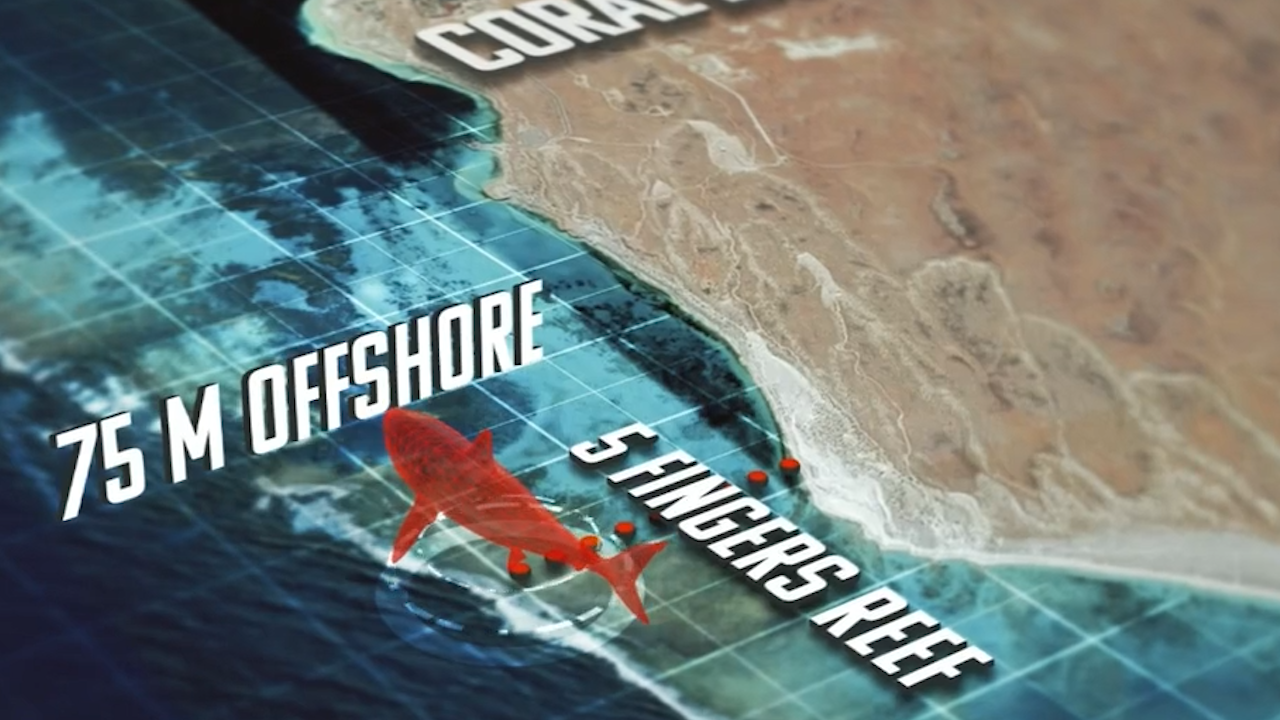 The area is a popular spot among beachgoers for snorkelling and is known for its whale sharks, manta rays, turtles, coral gardens.

In March, a spearfisherman was also attacked by a shark, only managing to escape by punching the two-metre beast