Australians were the recipients of almost 60,000 online sextortion attempts in January 2021, a leading cybersecurity firm has revealed.

Australians were the recipients of almost 60,000 online sextortion attempts in January 2021, a leading cybersecurity firm has revealed.

Digital security firm Avast said globally it blocked over half a million attack attempts in January, including 59,100 attempts in Australia.

Sextortion is a technique used by cybercriminals where emails are sent en-masse claiming to have filmed a user via their own webcam during an intimate act.

READ MORE: Australian in the US convicted over US$90 million cryptocurrency scam 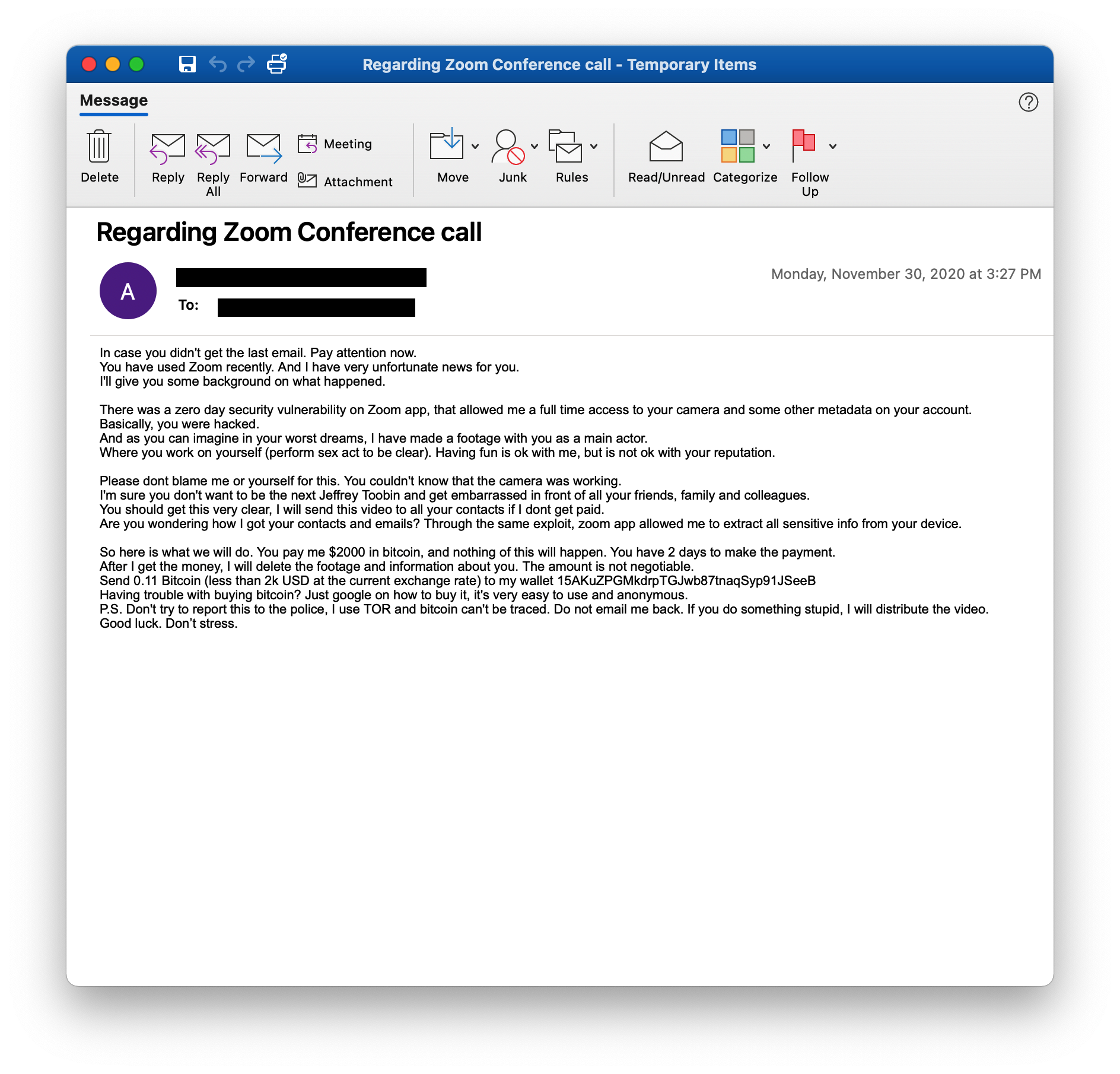 The cybercriminal then threatens to release the video to family and friends if a sum is not paid to them.

The practice was widespread during the peak of the COVID-19 pandemic, where millions of workers began using teleconferencing tools such as Zoom for the first time.

Marek Beno, Malware Analyst at Avast, said the scams can have huge consequences on the mental health of their recipients.

"Sextortion scams are dangerous and unsettling, and can even have tragic consequences resulting in the suicide of affected users. During the COVID-19 pandemic, cybercriminals likely see a strong opportunity for success as people spend more time on Zoom and in front of their computer overall," Mr Beno said.

"As scary as such emails may sound, we urge people to stay calm if they receive such a message in their inbox and ignore it, as it is just a dirty trick that cybercriminals use to try to get your money." 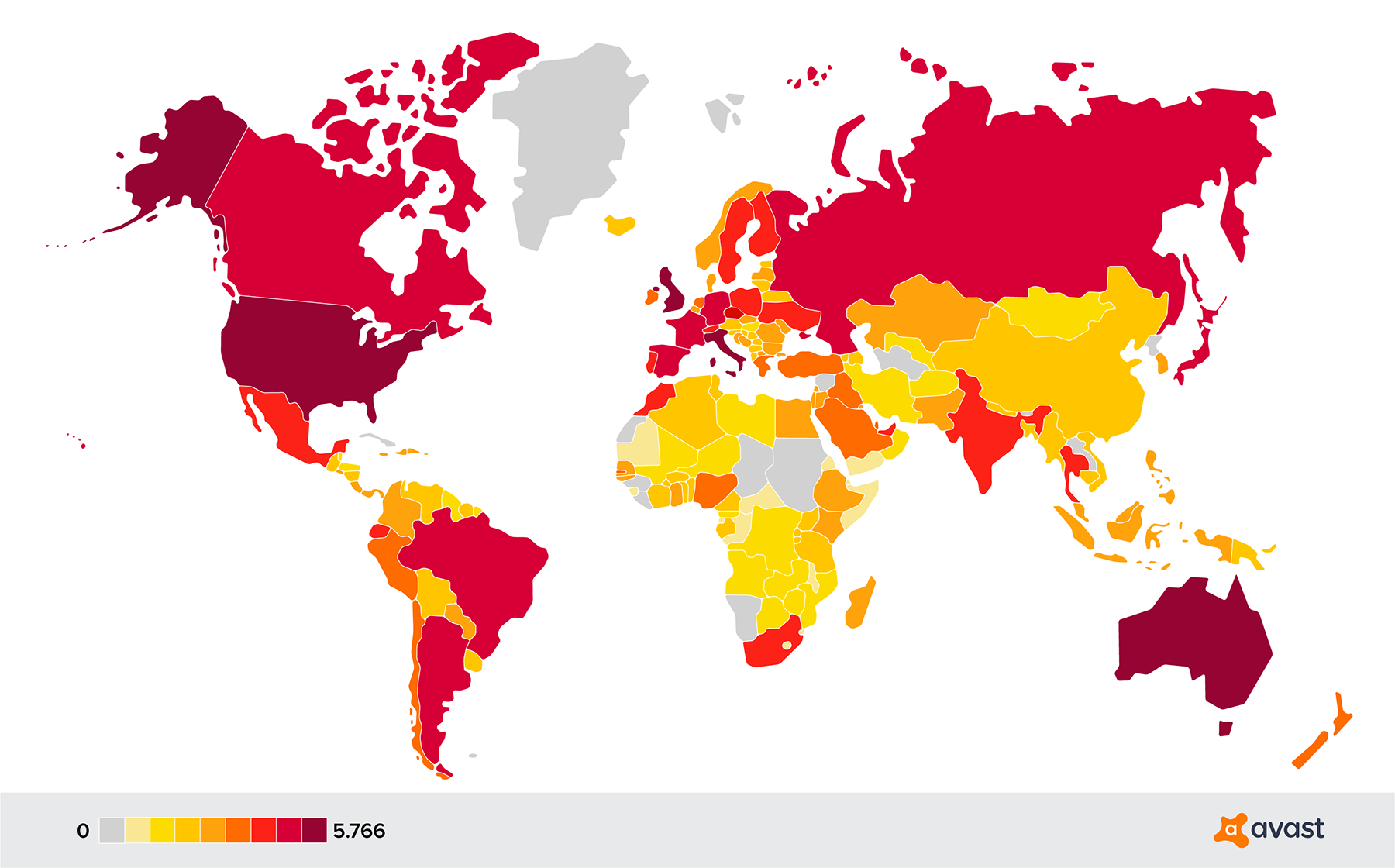 The threat often demands a specific payment of $2,000 in Bitcoin to be paid within a matter of days.

READ:  How to get a job as an Australian spy

Mr Beno said Avast conducted a detailed analysis of the Zoom application, finding no vulnerabilities in the program.

Another common scam claims a Trojan (a type of malware disguised as legitimate software) was installed on the computer months ago, and sexual videos were filmed using the computers microphone and webcam. 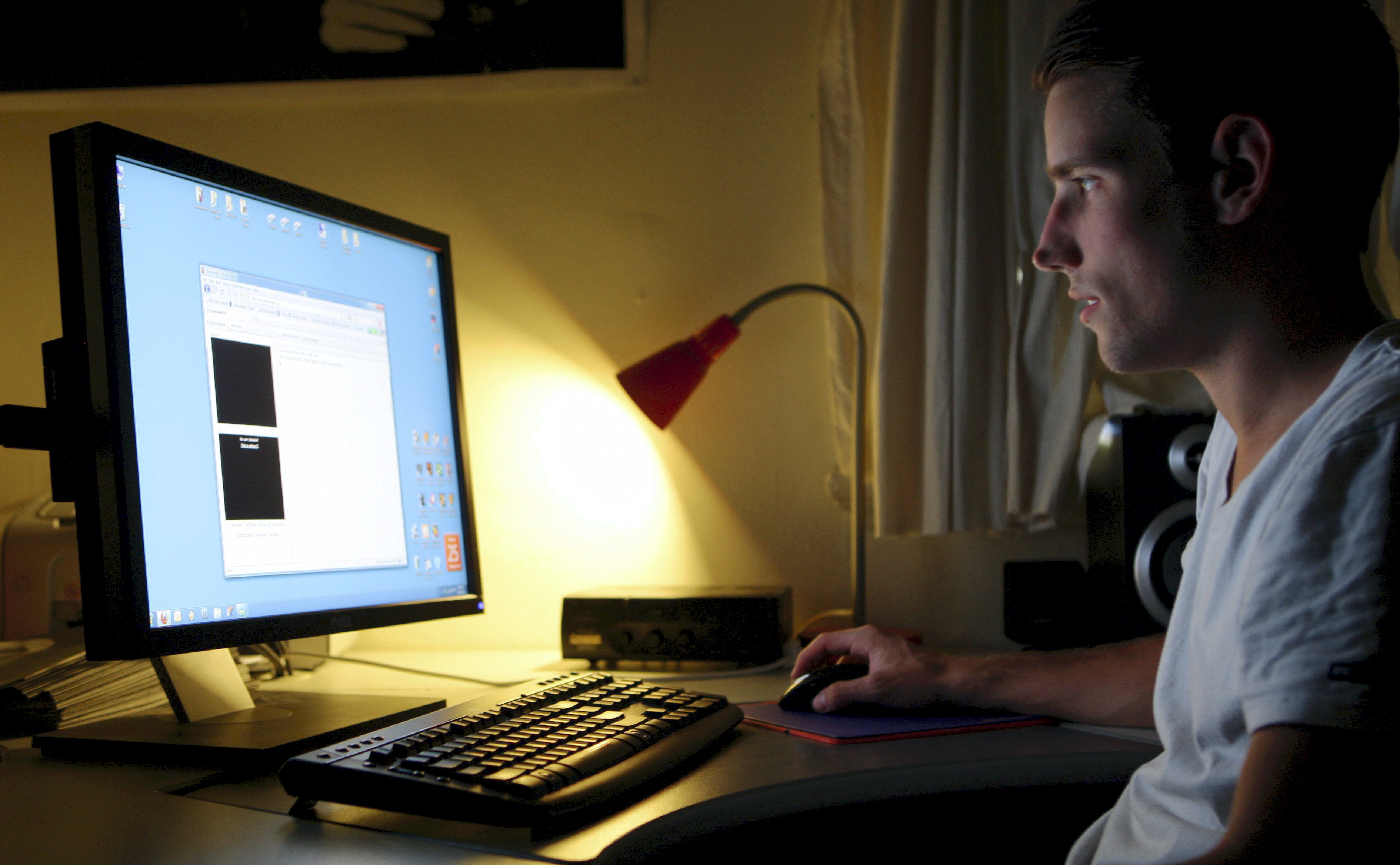 Mr Beno said while receiving these emails is scary, it is nothing but a bluff on behalf of the hackers.

"As with the Zoom campaign, these threats are all fake," Mr Beno said.

"There are no undetectable Trojans, nothing is recorded, and attackers do not have your data. The timer included in the email is another social engineering technique used to manipulate victims into paying." 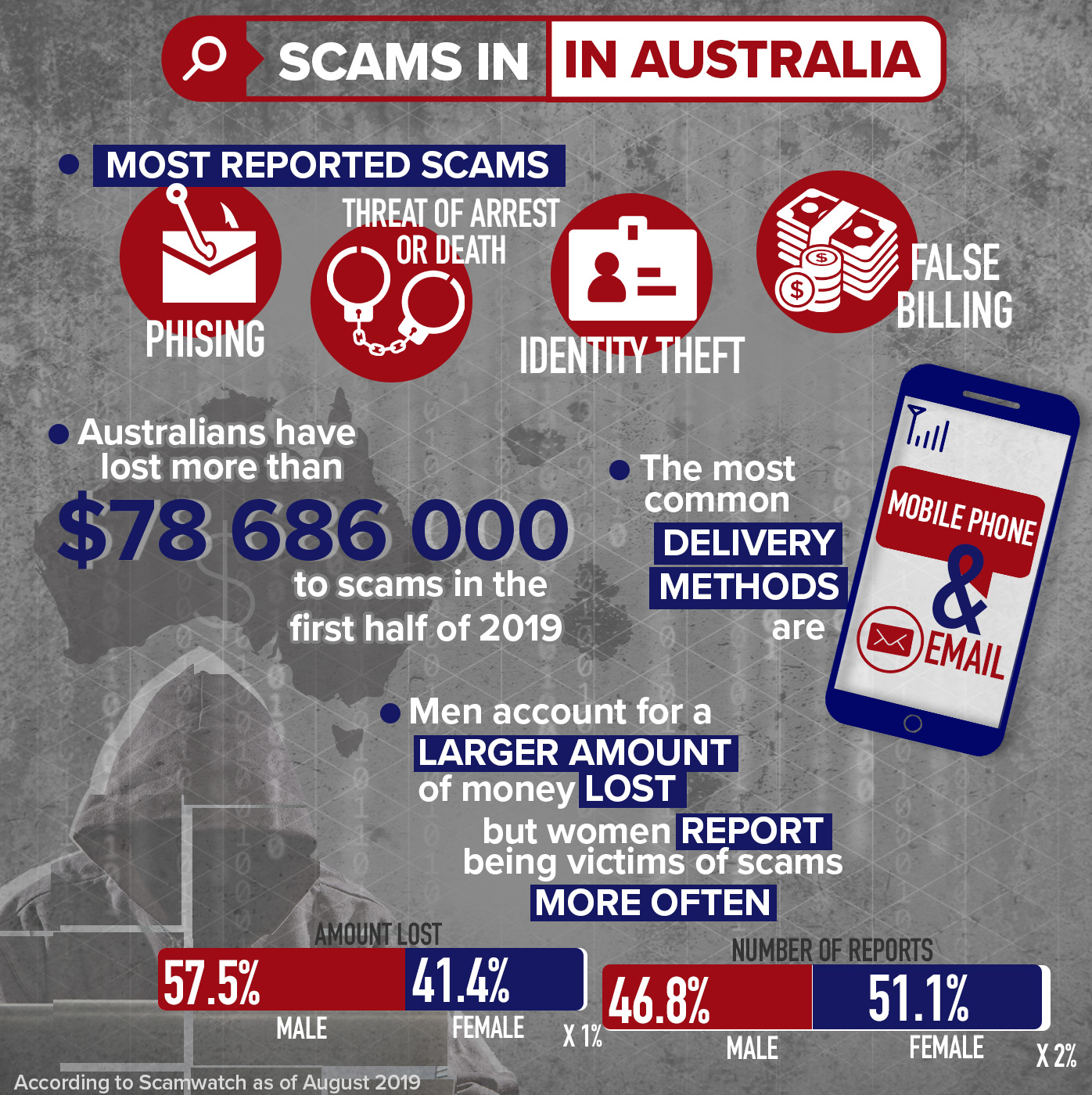 According to the ACCC's Scamwatch group, sextortion scams are commonly targeted at younger users but victims can be from any demographic.

"In many cases if you receive a sextortion threat from a stranger claiming they have compromising images or video footage of you, these images don't actually exist, so delete the message," ACCC Deputy Chair Delia Rickard said.

"If you are concerned, you can contact the e-Safety Commissioner."

The e-Safety Commissioner can be contacted online here.