A serial sex offender has been convicted of raping and murdering a British student and dumping her in a river.

A serial sex offender has been convicted of raping and murdering a British student and dumping her in a river.

Pawel Relowicz, 26, was found guilty of raping and killing Libby Squire, 21, in the northern England city of Hull.

Ms Squire had been on a night out but had been turned away from a club when she was "intercepted" by Mr Relowicz, a former butcher originally from Poland, the BBC reported.

Prosecutor Richard Wright QC said Relowicz had spent the night driving around looking for a woman to attack. 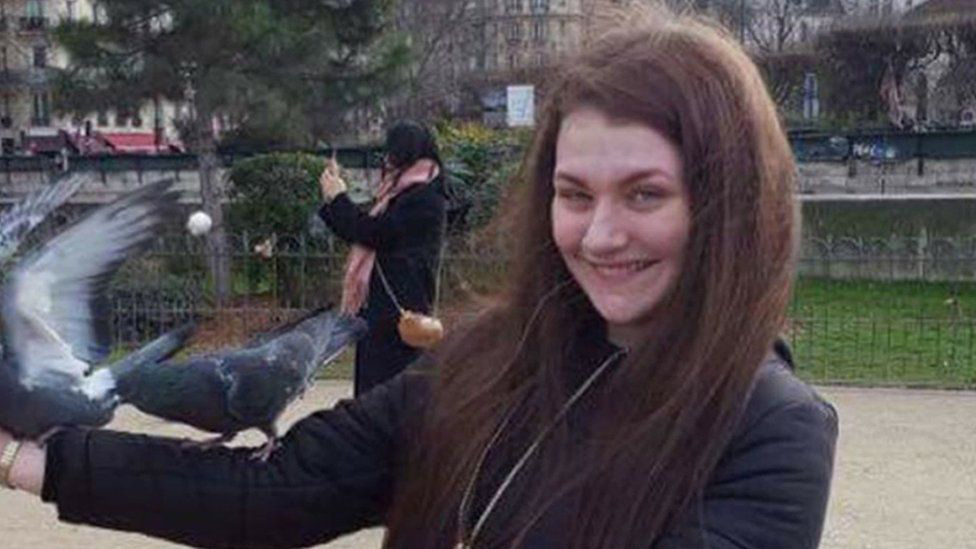 He attacked her at a playing field before throwing her into the River Hull.

It's not known if she was alive when she was put into the river, and her family says they still don't know how she died.

According to the BBC, the father-of-two said he had consensual sex with her, but had lied because he did not want his wife to find out.

Prosecutor Richard Wright QC, told the court: "In Libby Squire he found the opportunity he was looking for and he went further than he had done before, driving her away, raping her and killing her," The Guardian reported.

"Libby Squire died because it was her sheer misfortune, by a terrible twist of fate, to stray into the path of a man who was looking out for just this opportunity." 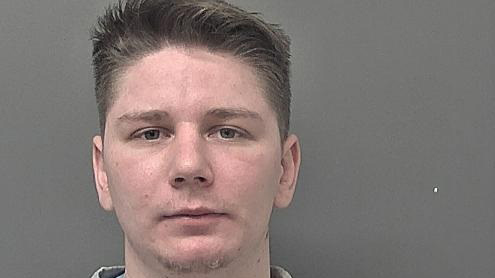 "We don't get to have Libby back and our lives don't revert back to normal," she said.

"Libby will always be with us and we are all so proud of our beautiful, caring, wonderful girl.

"And, although she has been physically taken from us, the memories we have and the love we share will never be."

Her body was found seven weeks later further down the river in Grimsby, after a mammoth search on land and in water. 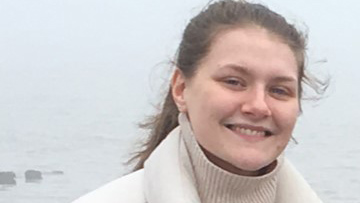 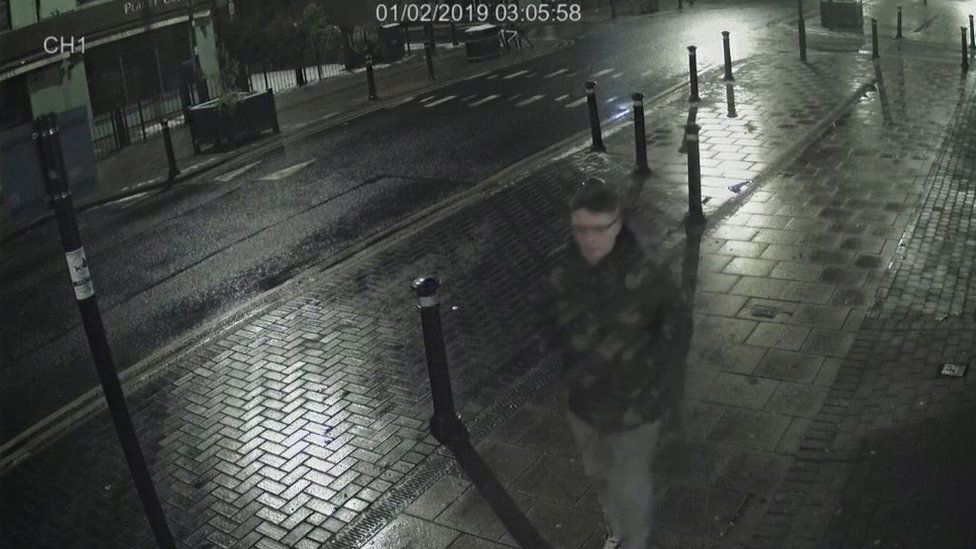 Detective Superintendent Martin Smalley, Senior Investigating Officer said the murder probe was, "one of the most challenging and emotional cases I've led on in my 30 year career as a detective".

Humberside Police said they trawled hundreds of hours of CCTV to follow both Ms Squire's and Mr Relowicz's movements on the night of January 31, 2019.

He was arrested just five days after she disappeared, on suspicion of a number of burglaries and sexually motivated crimes, including in connection with her disappearance.

He will be sentenced on Friday.