NSW Premier Gladys Berejiklian has said she was “extremely shocked” at reports one of her frontbenchers was under investigation for sexual violence allegation.

NSW Premier Gladys Berejiklian has said she was "extremely shocked" at reports one of her frontbenchers was under investigation over a sexual violence allegation.

Member for Kiama Gareth Ward yesterday identified himself as the MP under investigation by NSW Police.

Ms Berejiklian said it was appropriate for Mr Ward to stand down from his portfolio. 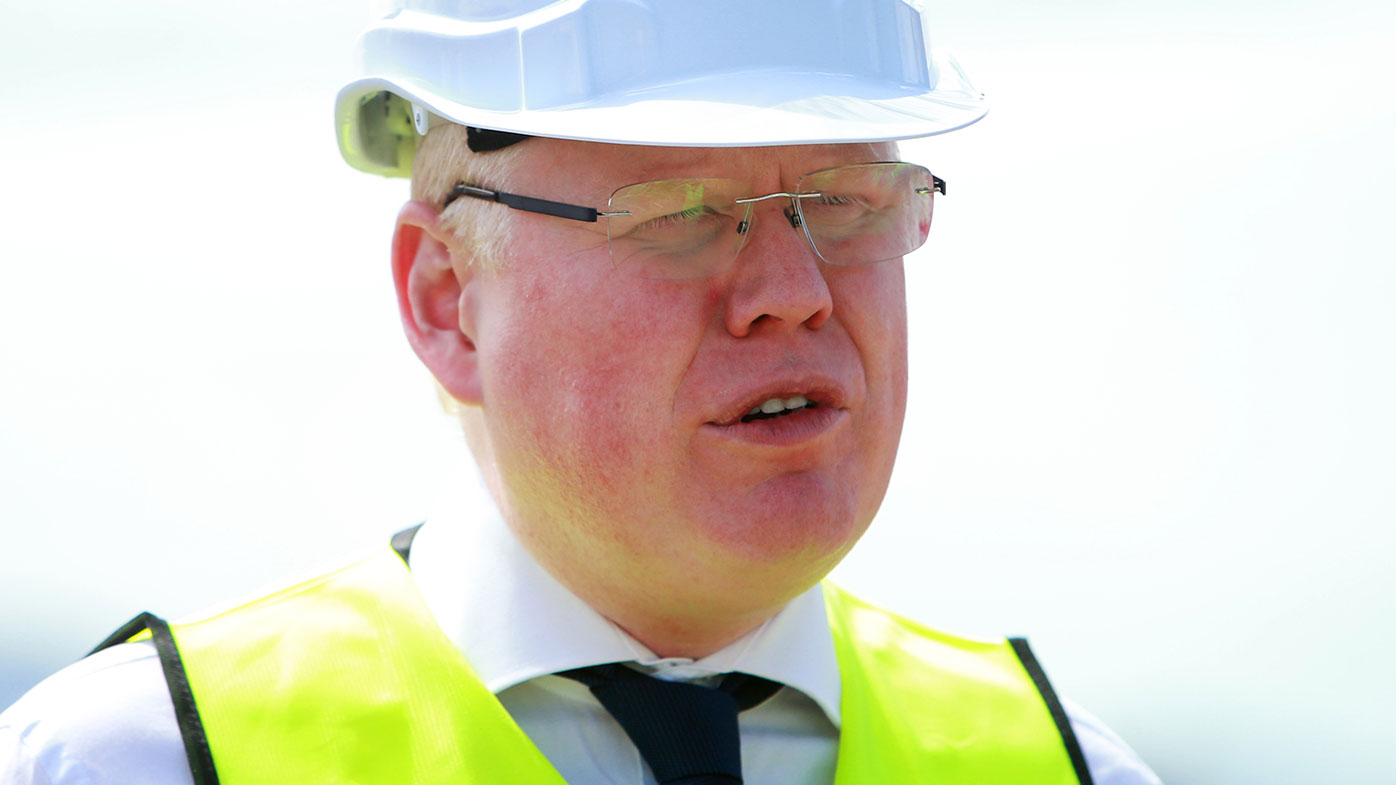 "What transpired yesterday was extremely concerning and distressing," the premier said this morning.

"He's denied any wrongdoing. I asked him if police had contacted him, and he said no."

Ms Berejiklian said Mr Ward had done "absolutely the right thing" by standing aside in the party room.

"None of us will tolerate behaviour which is regarded as completely unacceptable," Ms Berejiklian said.

"I think the standards are pretty clear, and if you breach those standards you will be treated accordingly."

Yesterday Mr Ward announced he would leave the frontbench, where he served as Families Minister, and sit on the crossbench as an independent. 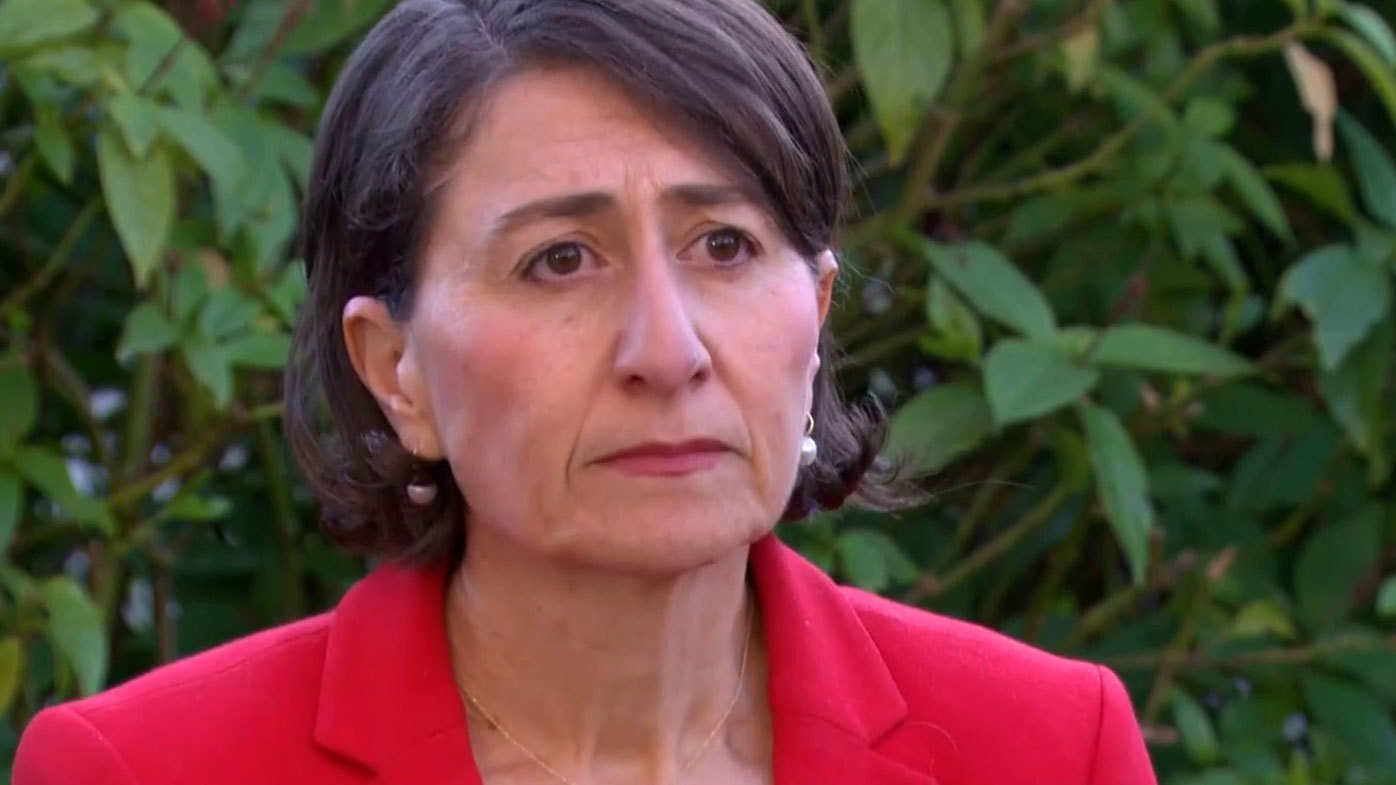 In a statement Mr Ward said he was made aware of the allegations by a journalist and denies any wrongdoing.

"I have not been contacted by police in relation to any allegations," Mr Ward said.

"I deny any wrongdoing.

"Until this matter is resolved, it is appropriate I stand aside from my role as Minister. I will also remove myself from the Liberal Party room."

Yesterday police confirmed an investigation by detectives from the Child Abuse and Sex Crimes squad was being conducted under Strike Force Condello.

The incidents are alleged to have occurred from 2013.