Beneath the surface of Circular Quay’s sparkling habour, concerning levels of deterioration have been exposed on several historic wharves.

A report submitted to the State Government in July raised serious concerns over the condition of the wharves. 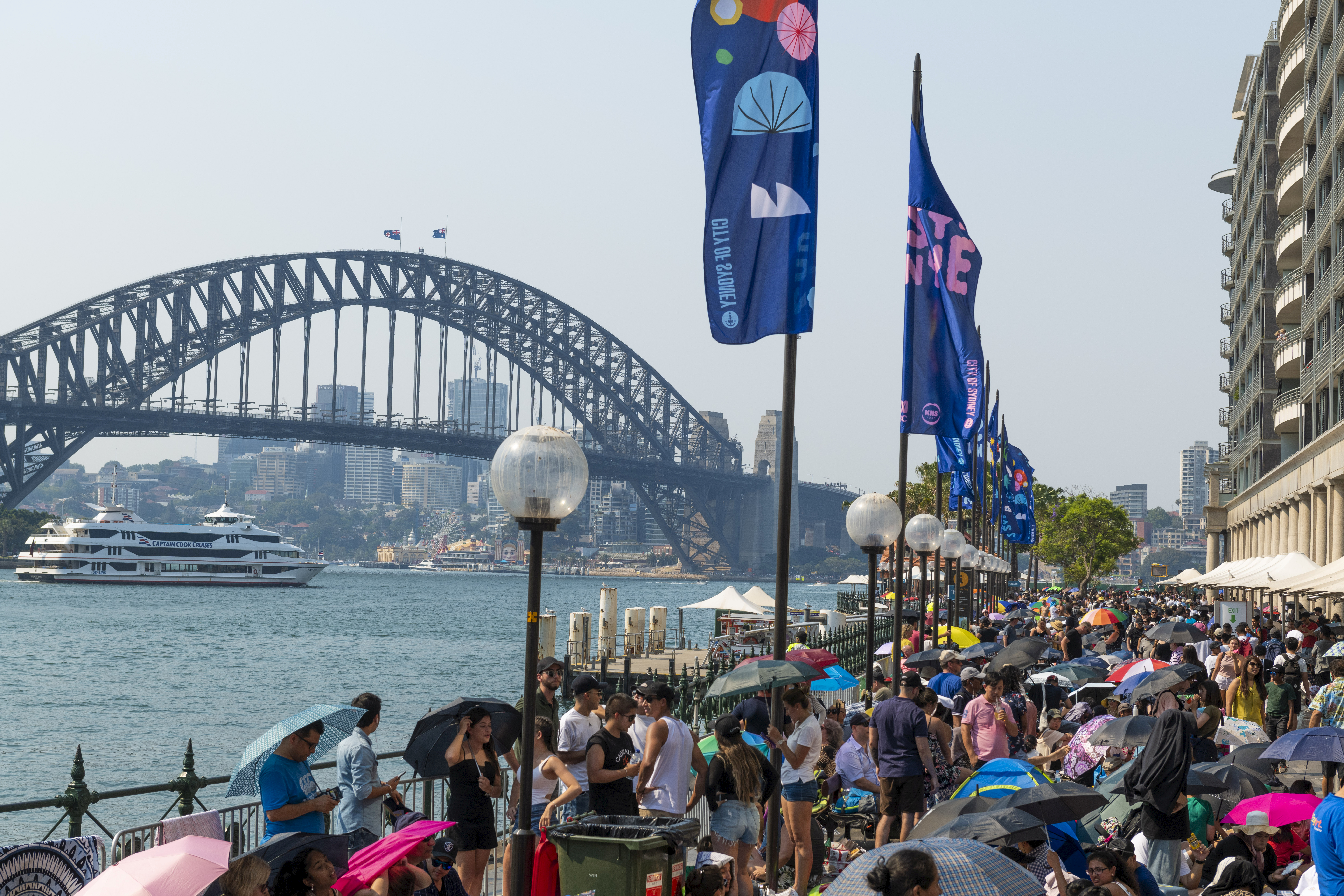 Thirteen failed areas were identified in wharves 2, 3, 4 and 5 – scoring the worst "red" rating with "very advanced deterioration" and "defects likely to have an extreme impact on integrity".

These wharves are a major hub for Sydney's ferry services.

The defects meant they had zero expected remaining life in them and the recommended action is "rehabilitation required immediately or replace component/asset" as well as a structural assessment.

"A number of timber girders and headstocks were found to be in a poor or unserviceable condition," the report stated. "Some [timber wharf piles] have experienced heavy deterioration and in a small number of cases have completely failed."

The Circular Quay wharves were built more than 100 years ago and are heritage-listed, meaning upgrades are restricted to repair and replacement work with the same or similar materials. 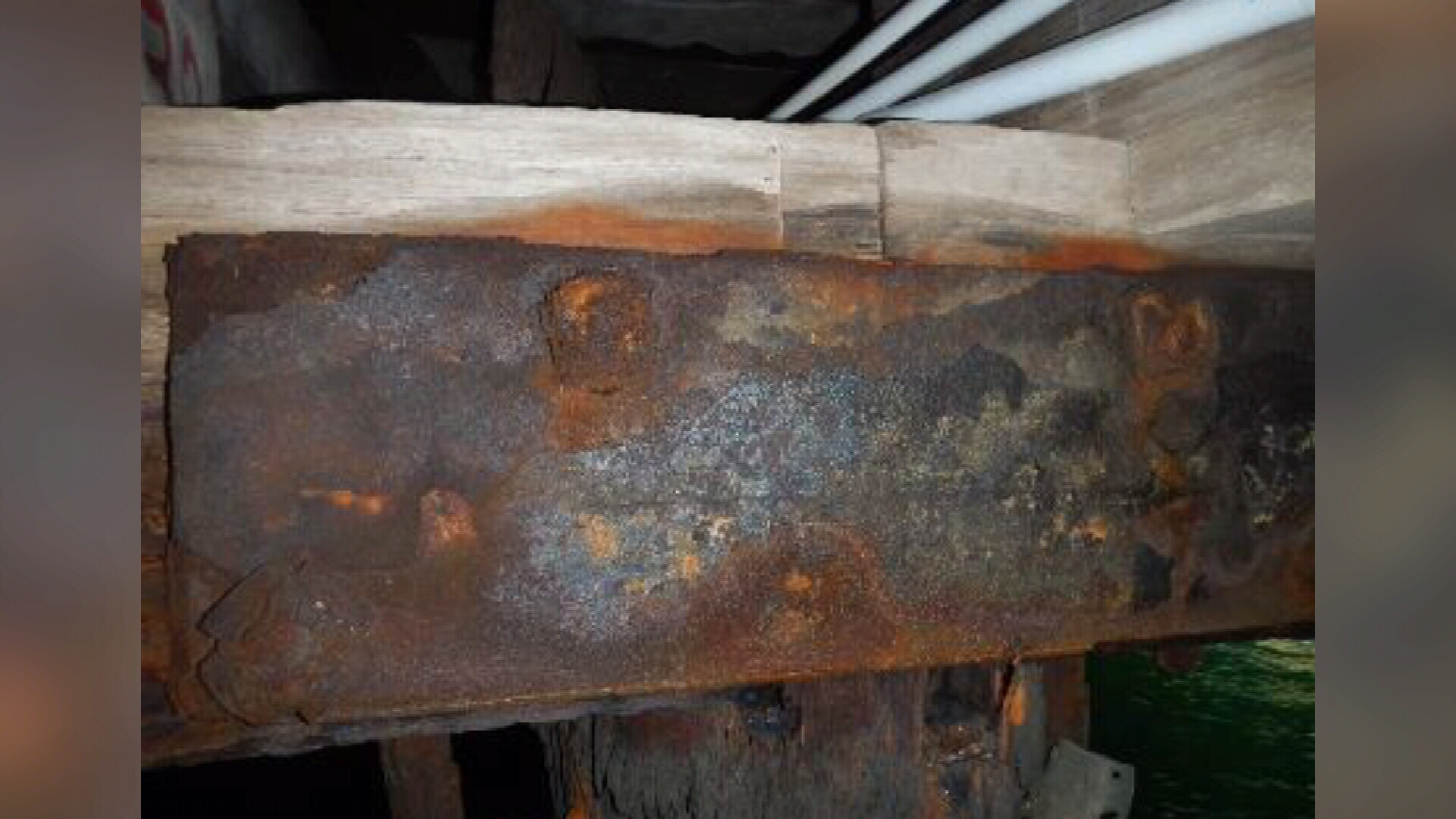 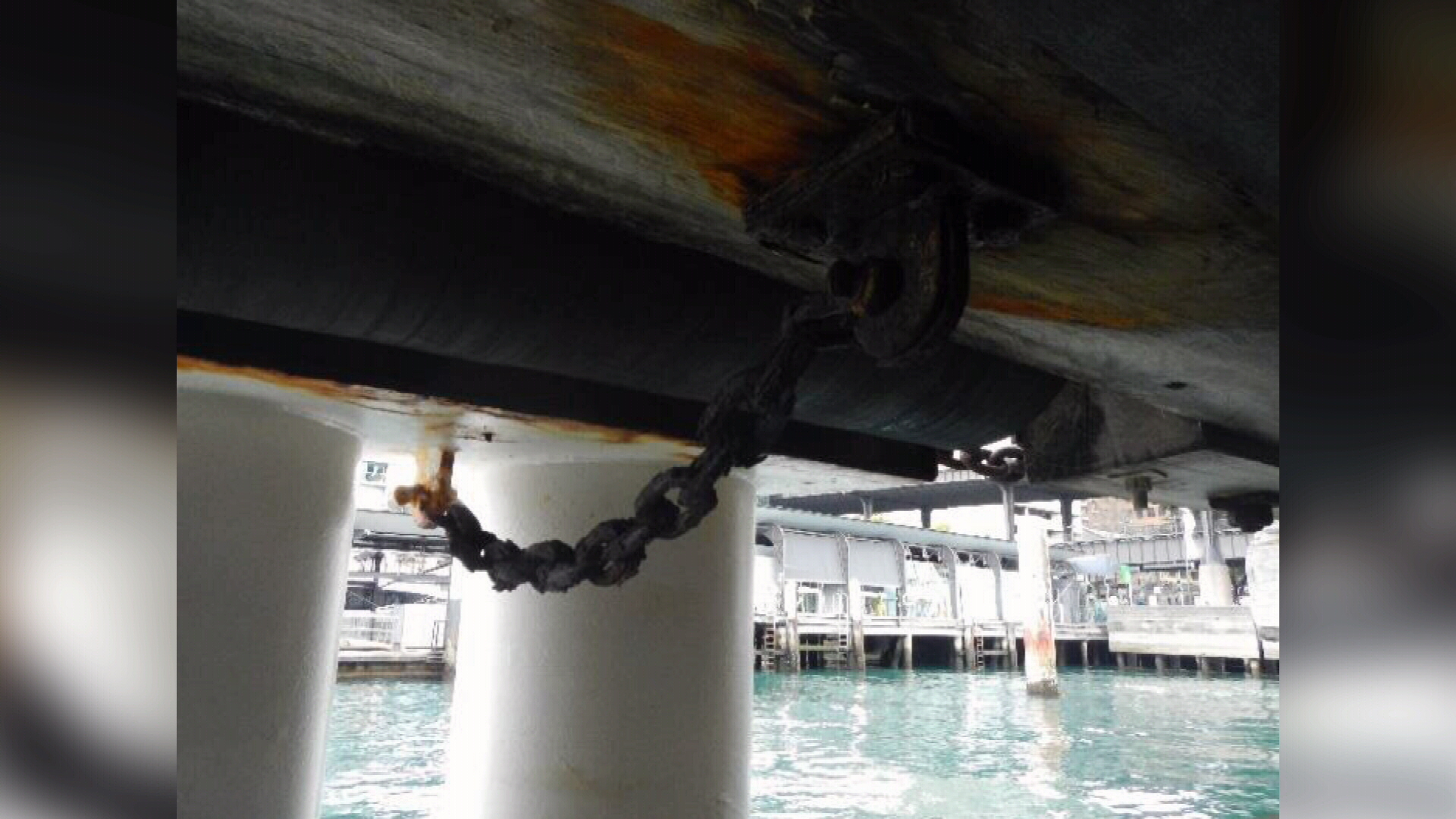 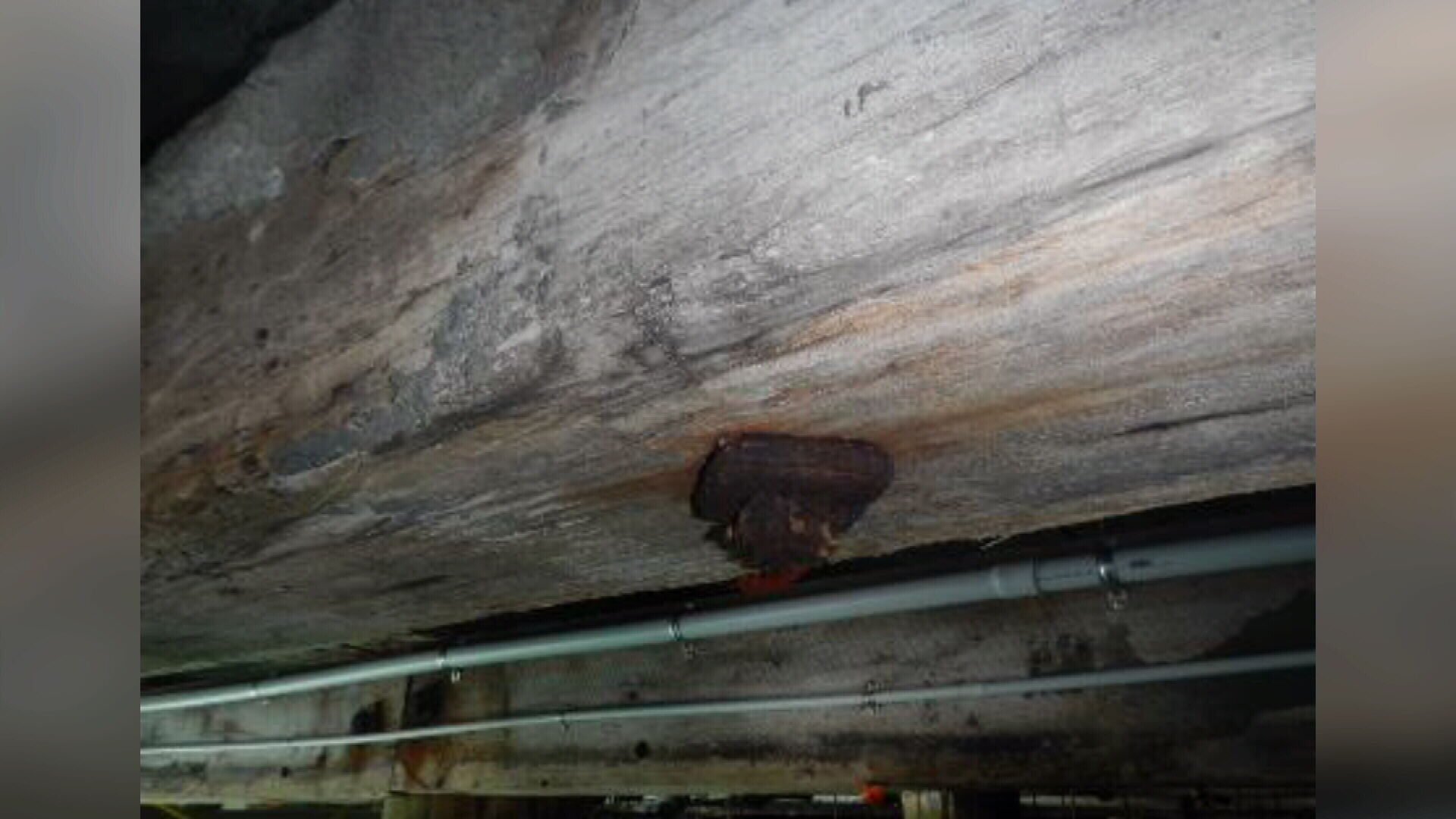 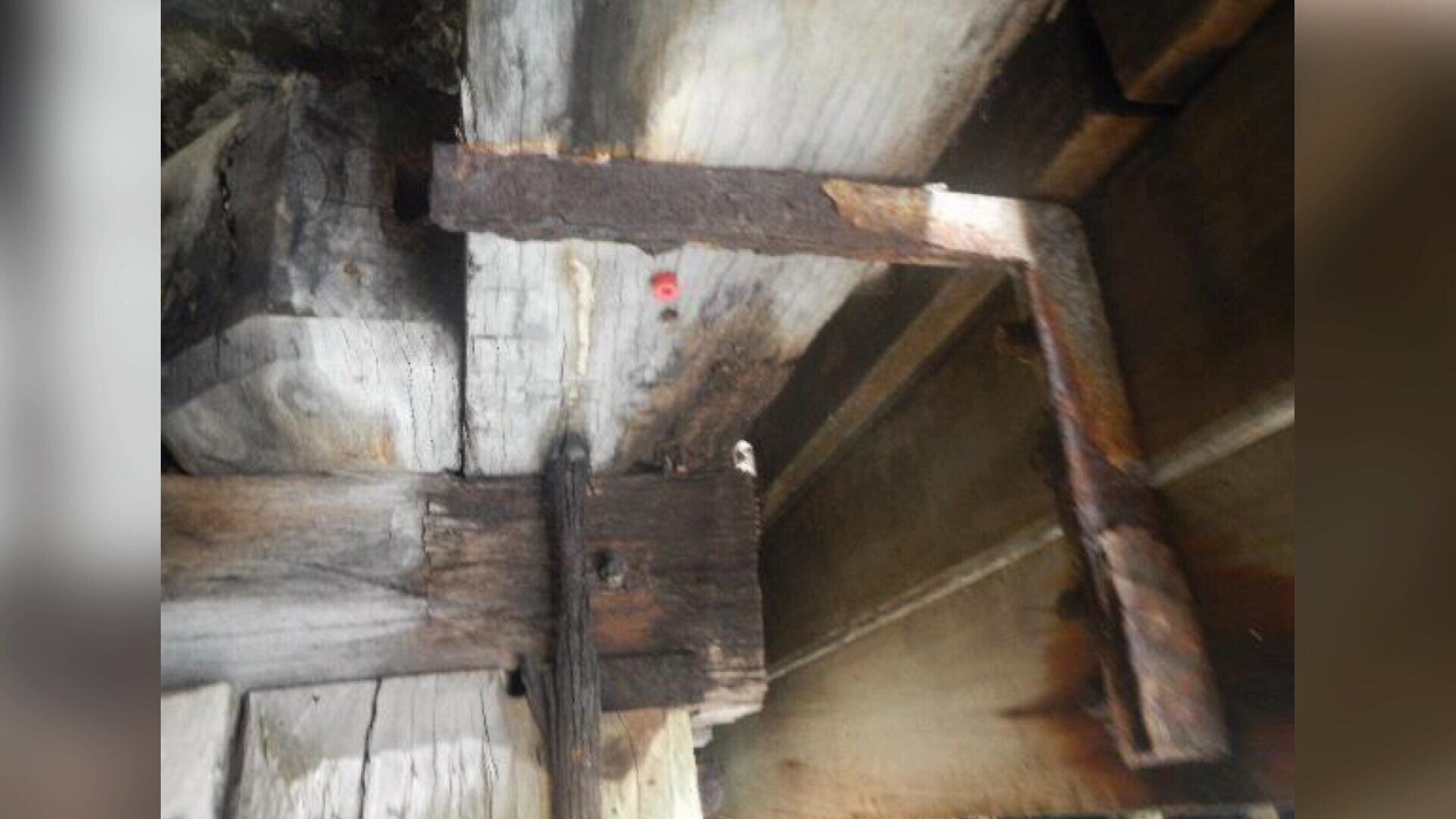 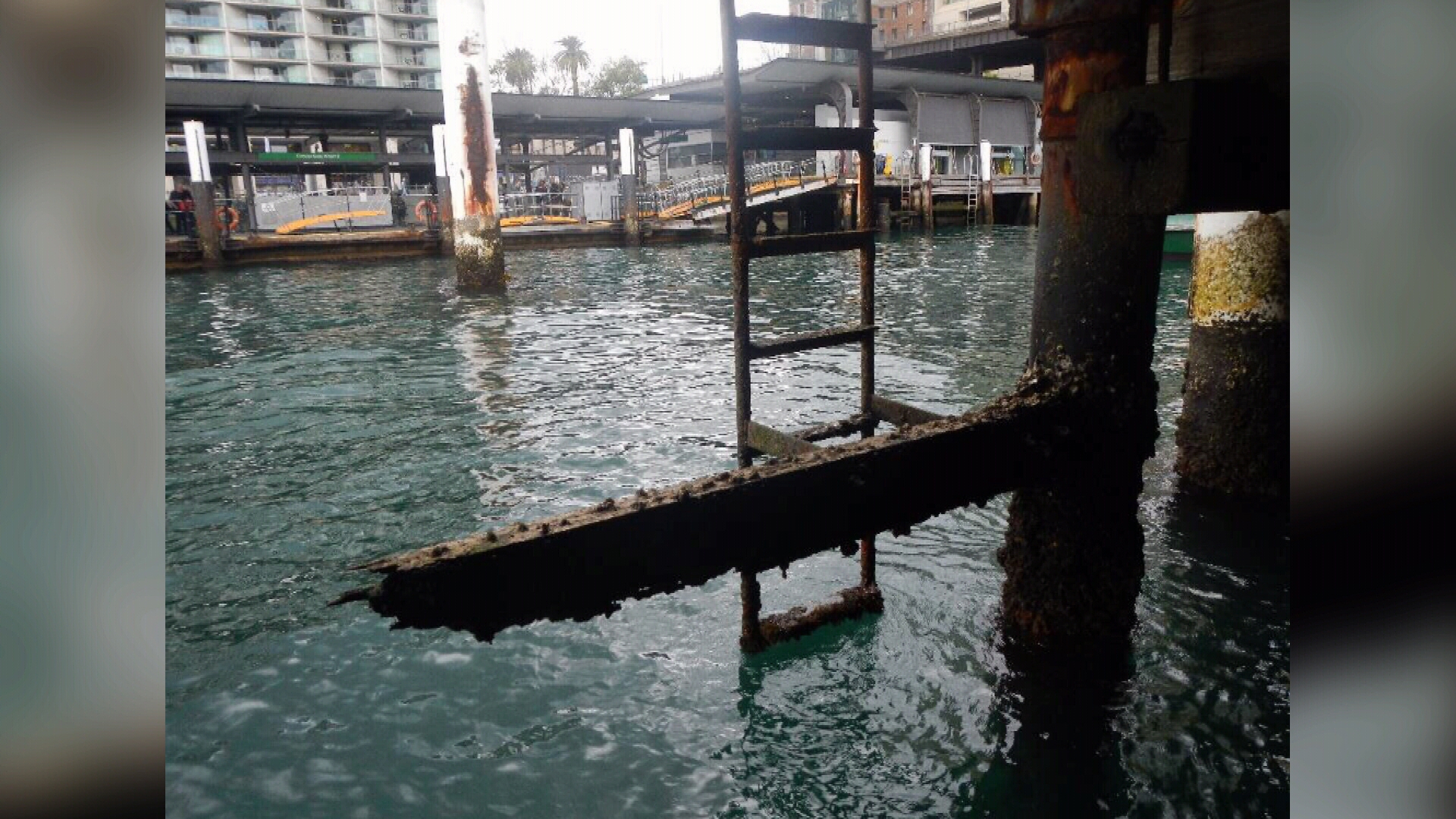 More than 600 pages of documents obtained by Nine News under freedom of information laws detail the condition of wharves and their elements.

They also include a lengthy quote for planned maintenance work, although costs have been blacked out.

Some of the undated work may have been carried out since the assessment was delivered, with wharves 2,4 and 5 scheduled to undergo routine substructure work between October last year and last month.

Further works are scheduled on wharves 3 and 6 from April to June this year.

The main report – first published in 2018 and then reissued with updates in 2019 – was prepared by Advisian for the exclusive use of Waterway Construction.

Unions have raised questions over how condition of the wharves had not been addressed earlier.

"There hasn't been enough money spent at Circular Quay, it's time for some real investment, rebuild, and get it to where it should be," said Paul Garrett from the Maritime Union of Australia.