Police are appealing for help to find a teenage girl who went missing in Sydney’s south-west overnight.

Police are appealing for help to find a teenage girl who went missing in Sydney's south-west overnight.

Her family discovered she was not in her bedroom at 7.30am this morning and notified police.

Police say they have serious concerns for Mariam's welfare due to her age. 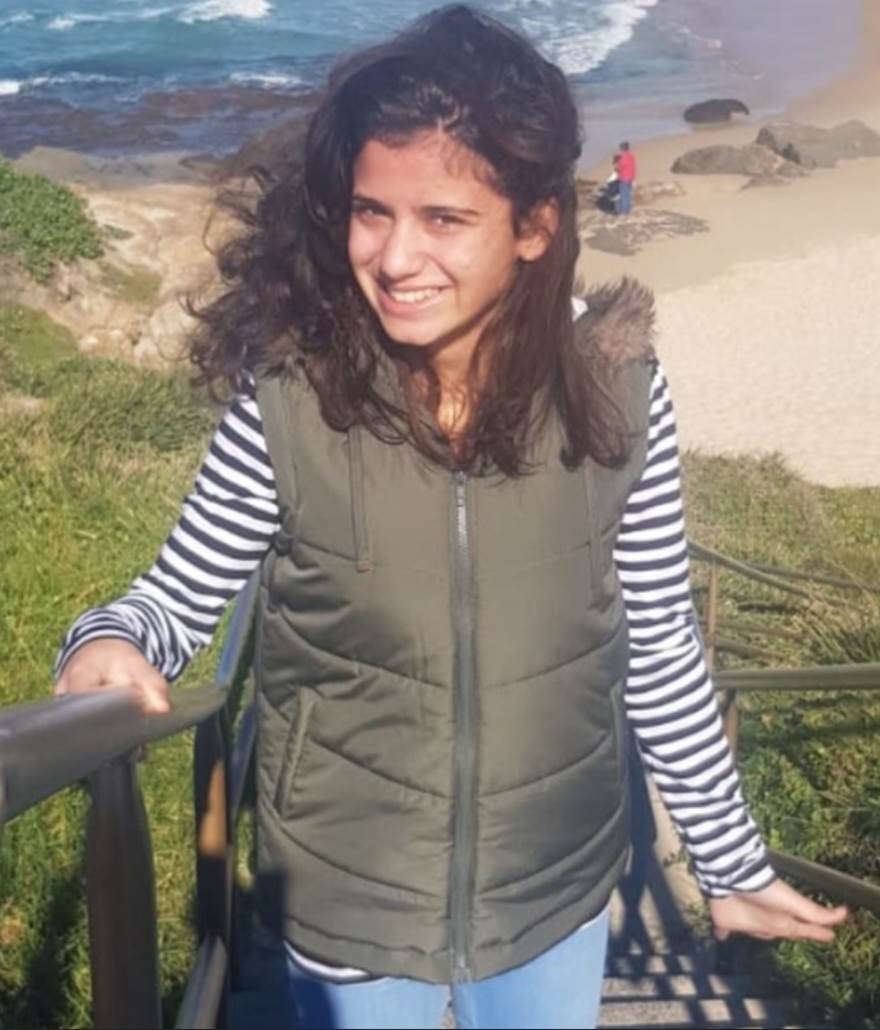 The teenager is described as being Middle Eastern in appearance and between 150-160cm tall with a skinny build, long brown hair with blonde streaks and brown eyes.

She was last seen wearing black leggings and a black jumper.

The teen is a frequent visitor at Bankstown and Georges Hall, including Paul Keating Park and the Crest.