"Serial stowaway" Marilyn Hartman was arrested at Chicago's O'Hare International Airport on Tuesday after leaving the residential facility where she was being electronically monitored.

The Cook County Sheriff's Office told CNN in a statement that it was notified that she had left the facility around noon Tuesday, and that electronic monitoring staff immediately began trying to find her location.

"Staff attempted to contact Hartman using the phone built into the device, but Hartman did not answer," the statement said.

"Electronic Monitoring Unit Investigators found that her device indicated she was traveling in the direction of O'Hare International Airport." 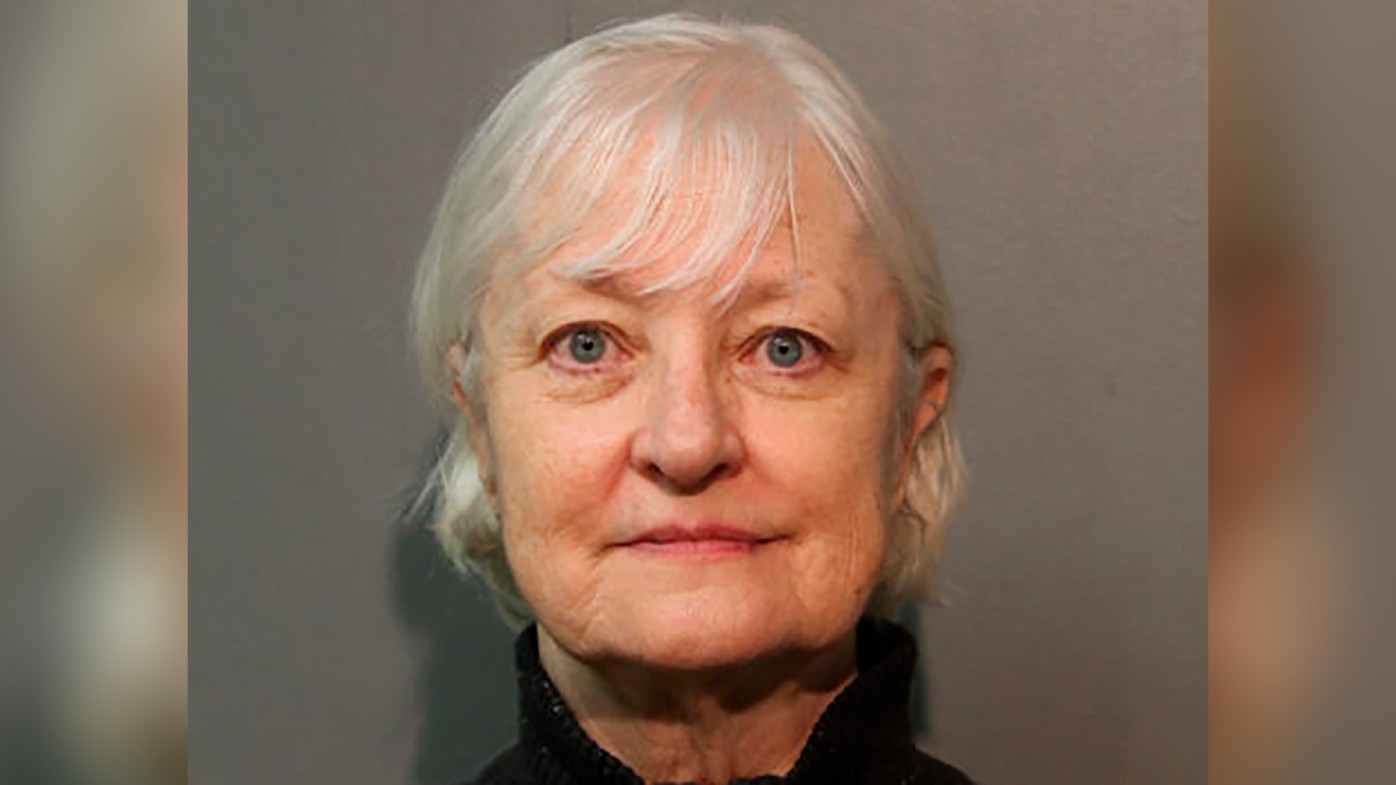 An alarm was activated on her ankle monitoring device and she was detained by Chicago police officers, the statement said. Hartman did not enter any secure areas, the sheriff's office said.

Hartman, 69, will be returned to the Cook County jail and the sheriff's office said it is seeking approval to charge Hartman with felony escape.

Hartman is scheduled to appear in court Thursday, according to booking information on the Cook County Jail website. She is currently being held without bond.

The attorney representing Hartman said Wednesday that she continues to battle mental health issues and characteriesd her actions that led to Tuesday's arrest as a relapse.

"She continues to struggle as a homeless person within a system that is not designed to adequately address the mental health issues Ms. Hartman presents. Until this arrest, Ms. Hartman had been stable for the past year and a half, cooperative and without incident," Parle Roe-Taylor wrote in an email to CNN on Wednesday.

"Unfortunately, relapse is part of what happens sometimes during treatment. Relapses must be addressed through treatment, and not punitively," Roe-Taylor wrote.

Roe-Taylor added that Hartman is a nonviolent person "who has not shown to be a risk for harming others."

Authorities at A Safe Haven, the non-profit home where Hartman has been residing, told CNN affiliate WBBM they had no comment Tuesday on how Hartman managed to leave the residence.

WBBM aired an interview with Hartman two days before her latest arrest.

A trend of airport arrests

She was arrested in Florida in 2015. Another arrest followed at O'Hare in 2016 for violating her probation, which forbid her from setting foot on airport property. She was sentenced to six months of house arrest in a mental health facility for violating court orders to stay away from airports, WBBM reported.

She was then arrested at O'Hare again in January 2018 after British officials had detained her in London. She was charged with one misdemeanor count of trespassing and one felony count of theft after she succeeded in traveling from Chicago to London without a passport or boarding pass.

In October 2019, she was arrested after she tried to pass through O'Hare's security without a boarding pass or identification.

WBBM reported that Hartman was released from Cook County Jail and put on home monitoring in March 2020 after being attacked at the jail, and after the coronavirus pandemic became a concern for inmates.

Reporters who have followed her arrests said the success of her evasive maneuvers depends on her ability to blend into a crowd as a seemingly harmless, elderly white woman.