A serial rapist who preyed on two woman as they were walking alone in Melbourne’s bayside area has been jailed for more than a decade.

A serial rapist who preyed on two women as they were walking alone in Melbourne's bayside area has been jailed for more than a decade over the separate attacks.

Justin Mathieson, 32, was sentenced to 12 years' jail before the County Court today, having pleaded guilty to charges including rape and making a threat to inflict serious injury.

Mathieson attacked two women in separate attacks in Elwood in 2012. 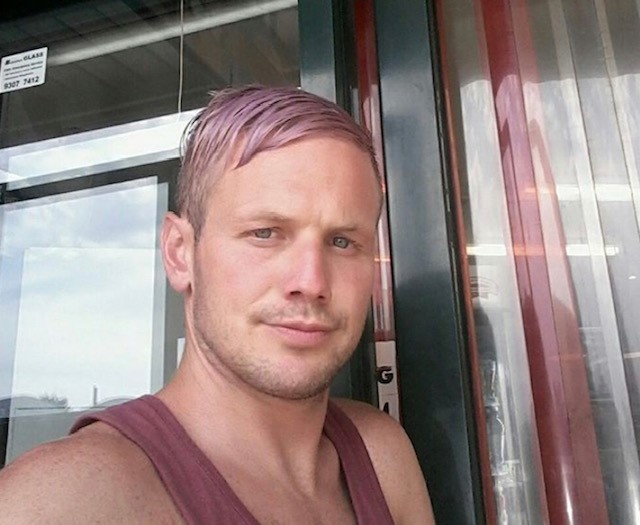 In February 2012, he followed a 47-year-old woman as she walked alongside the canal in Elwood about 11pm before he grabbed her from behind.

Mathieson sexually assaulted the woman on the ground before her screams led to him running away.

Eight months later, in October 2012, he grabbed a 32-year-old woman from a walking track, telling her, "Don't scream or anything or I will stab you".

He sexually assaulted the woman in nearby bushes, saying, "If you scream or struggle I will hurt you. I will stab you. I've got scissors." The court heard that at the time Mathieson was a drug user living in the nearby suburb of St Kilda.

He has since been diagnosed with schizophrenia.

He was not arrested until last year when DNA matched him to the two attacks.

When sentencing Mathieson today, Judge Amanda Chambers said, "It is no understatement to describe your offending as every woman's worst nightmare."

With time served, Justin Mathieson will be able to apply for parole in just over six years.

However, he will be a registered sex offender for the rest of his life.