Foster is a career criminal who has spent time behind bars in Australia, Britain, the United States and Vanuatu.

Detectives from the Far North's Major and Organised Crime Squad led Foster from a Port Douglas townhouse about midday in handcuffs into a waiting vehicle.

His arrest follows an investigation by NSW Police.

The alleged fraud claimed to use experts to place bets on sporting events.

Police will allege the money was in fact diverted to Foster, the bets were never placed and the money was allegedly laundered through NSW. 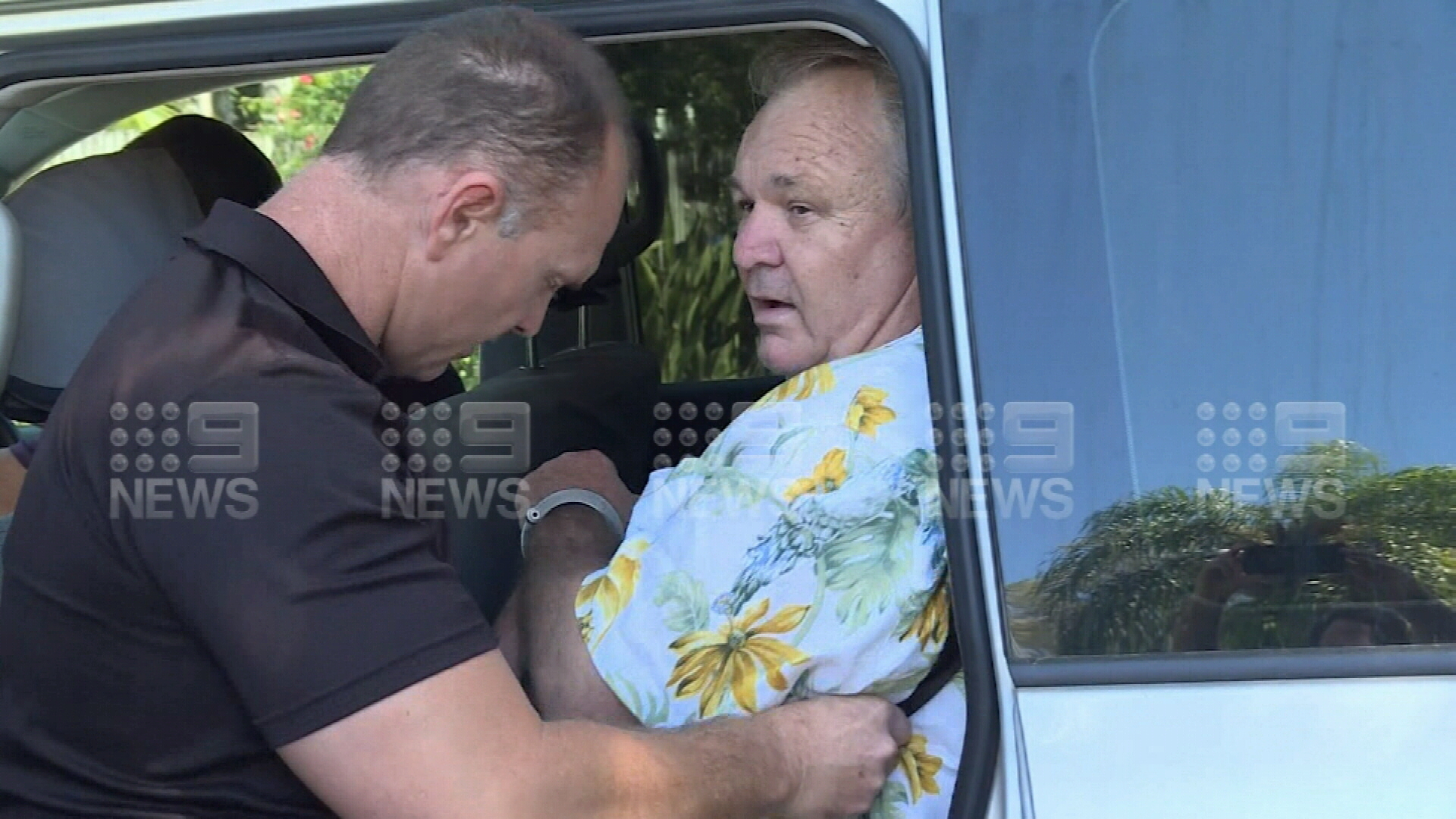 A NSW Police spokesperson said Foster was arrested by Queensland Police on a warrant linked to a fraud-related matter.

They said investigators would apply for his extradition to NSW.

The 59-year-old is well-known for offences related to weight loss and other scams and absconding from justice.