Serena Williams and Alexis Ohanian appeared on Instagram Live on Saturday to address the entrepreneur’s decision to step down from the board of Reddit. Ohanian, who co-founded Reddit 15 years ago, announced his decision to step back after th…

Serena Williams and Alexis Ohanian appeared on Instagram Live on Saturday to address the entrepreneur’s decision to step down from the board of Reddit.

Ohanian, who co-founded Reddit 15 years ago, announced his decision to step back after the death of George Floyd, a Black man who was killed by a white police officer, which sparked ongoing protests against racism and police brutality around the world.

“I have resigned as a member of the Reddit board, I have urged them to fill my seat with a Black candidate, and I will use future gains on my Reddit stock to serve the Black community, chiefly to curb racial hate,” Ohanian said in an Instagram post on Friday. “I’m saying this as a father who needs to be able to answer his Black daughter when she asks: What did you do?”

The investor said in a subsequent Instagram Live alongside Williams that his decision was based on what he could do to fight racism besides donating.

“When I thought about what Reddit needs, what business needed now more than ever was someone that had a position of power to say, ’There are too many white faces around the table, there have been for too long,” he said.

Williams said that she was “shocked” by her husband’s decision.

“This is all Alexis, which is really cool,” she said. “A lot of people may think that I told you to do something, or that I forced you, or that I was in your ear.”

“He doesn’t listen to me ever! So that’s not the case,” Williams added while Ohanian let out a laugh.

During the Instagram Live, Williams spoke about the racism she has experienced as a Black woman.

“It’s sad that someone on my level has had to accept being paid less and accept so many different things because of the color of my skin,” Williams continued. “I think I’d be very angry, very spiteful, very jealous if I didn’t have this spiritual background.” 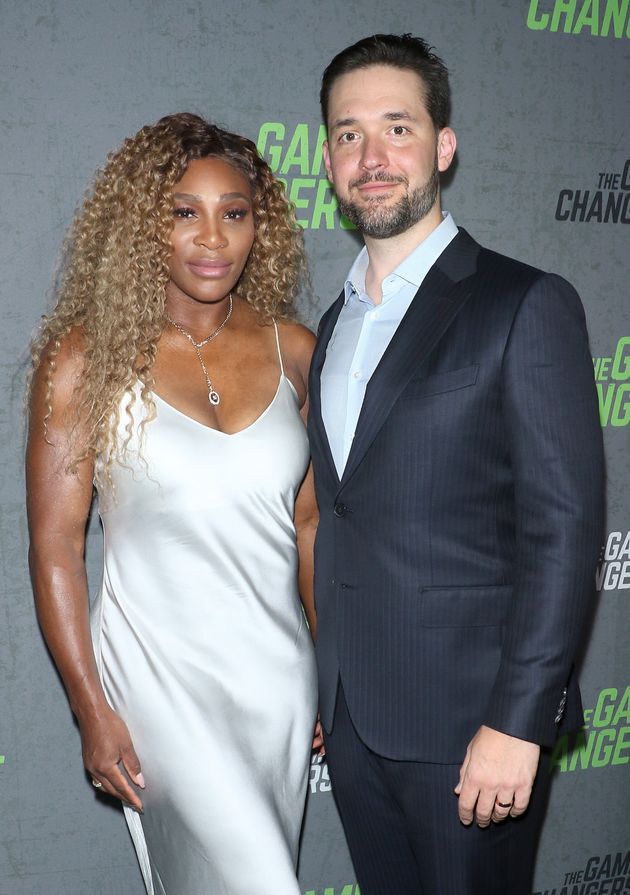 The two also spoke about their daughter, Olympia, and discussed some of the conversations they’re going to have with her as she gets older.

But as the tennis star said on Twitter after Ohanian announced his decision to step down, she thinks Olympia will be proud of her father.

Having diverse views on any boards is important. So proud of you Alexis. I know Olympia will be too https://t.co/kVUaJZoe7v

Williams sits on the global advisory board of Verizon Media, HuffPost’s parent company.