The families of fly-in, fly-out workers say they’re devastated to be spending Father’s Day apart this weekend, as many notch up almost six months of separation since the pandemic began.

The families of fly-in, fly-out workers say they're devastated to be spending Father's Day apart this weekend, as many notch up almost six months of separation since the pandemic began.

Mr Tarca, who works as a casual mining contractor in the vast Pilbara region of northern Western Australia, hasn't been home since March 17.

"It's really tough knowing that he's going to be away from the kids on Sunday and in such a lonely and isolated place," Mrs Tarca said. 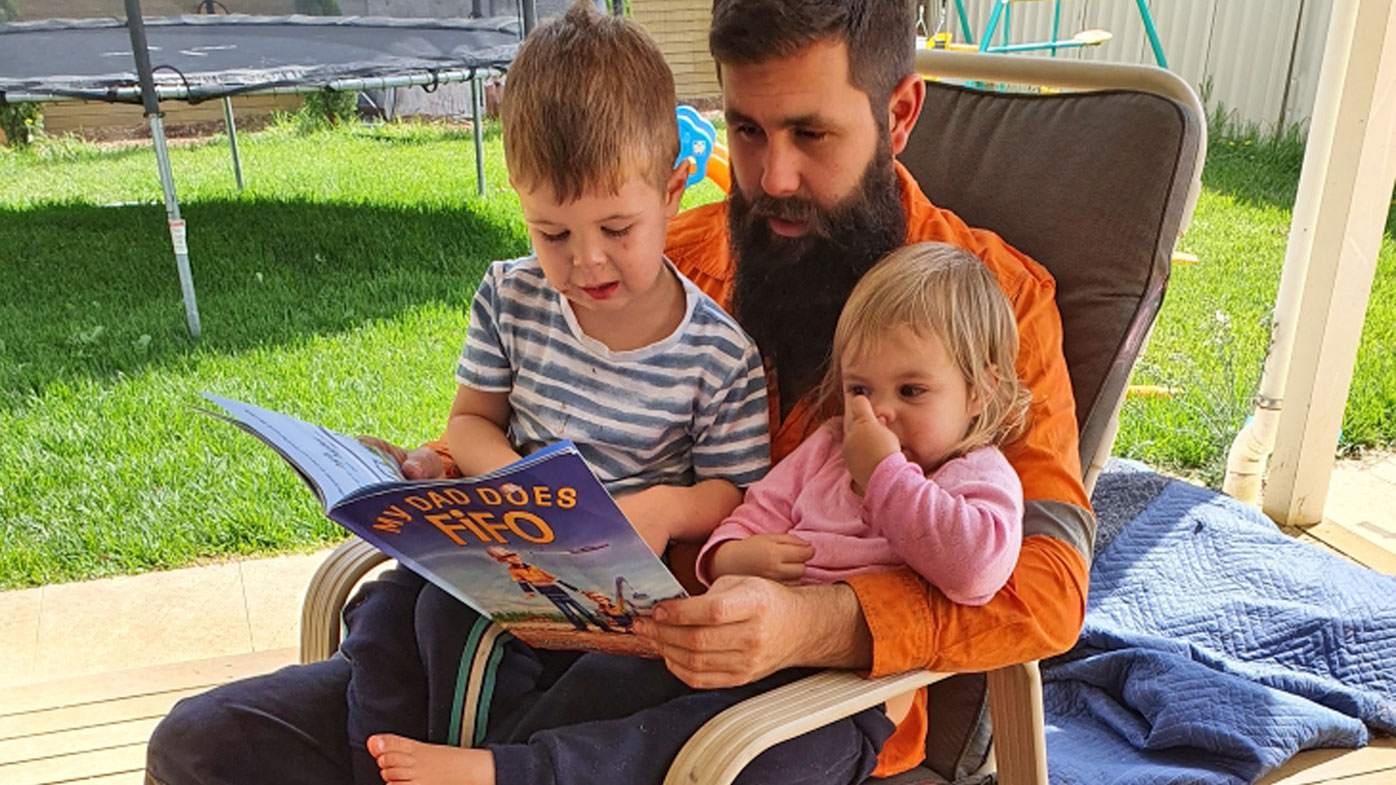 Mrs Tarca said the separation had been hard on the whole family, but particularly for her son who was "a complete daddy's boy" and started having nightmares when his father went away.

"Last week, I picked him up childcare and they were making Father's Day cards," she said.

"I walked in when they were doing them and I heard (one of the educators) saying to him, 'You must remember something'."

"The question was, 'What is something you like doing with dad?' He looked at me with his puppy dog eyes and said, 'I don't know'."

Mr Tarca generally works a six-week "swing" followed by one week off.

However, WA's hard border closures mean Mr Tarca would have to isolate for two weeks on his return to the state, making a trip back home impossible during his rostered time off.

During his time away, Mrs Tarca said her husband had missed his daughter Ellen's second birthday, Mother's Day and many other milestones.

"He is over there working his butt off so we can have a good future and pay our bills but it's been so hard," Mrs Tarca said.

READ:  Why death is forever but your grave may not be

"If you calculate it, he's actually been away for one third of our daughter's life."

When the pandemic hit and the states started shutting down their borders, Mrs Tarca said she and her husband understood it was a necessary step to protect the health of all Australians.

"At the beginning, it was a health decision. This is what we needed to do to protect our parents, the Indigenous communities and everyone," she said.

However, given the low number of recent COVID-19 cases in South Australia – the state has recorded one case in the past three weeks – Mrs Tarca said WA Premier Mark McGowan's decision to leave the borders closed now seemed political.

"I know that they are saying it's for health reasons, but is it though? South Australia has been open and we have had one case," she said. 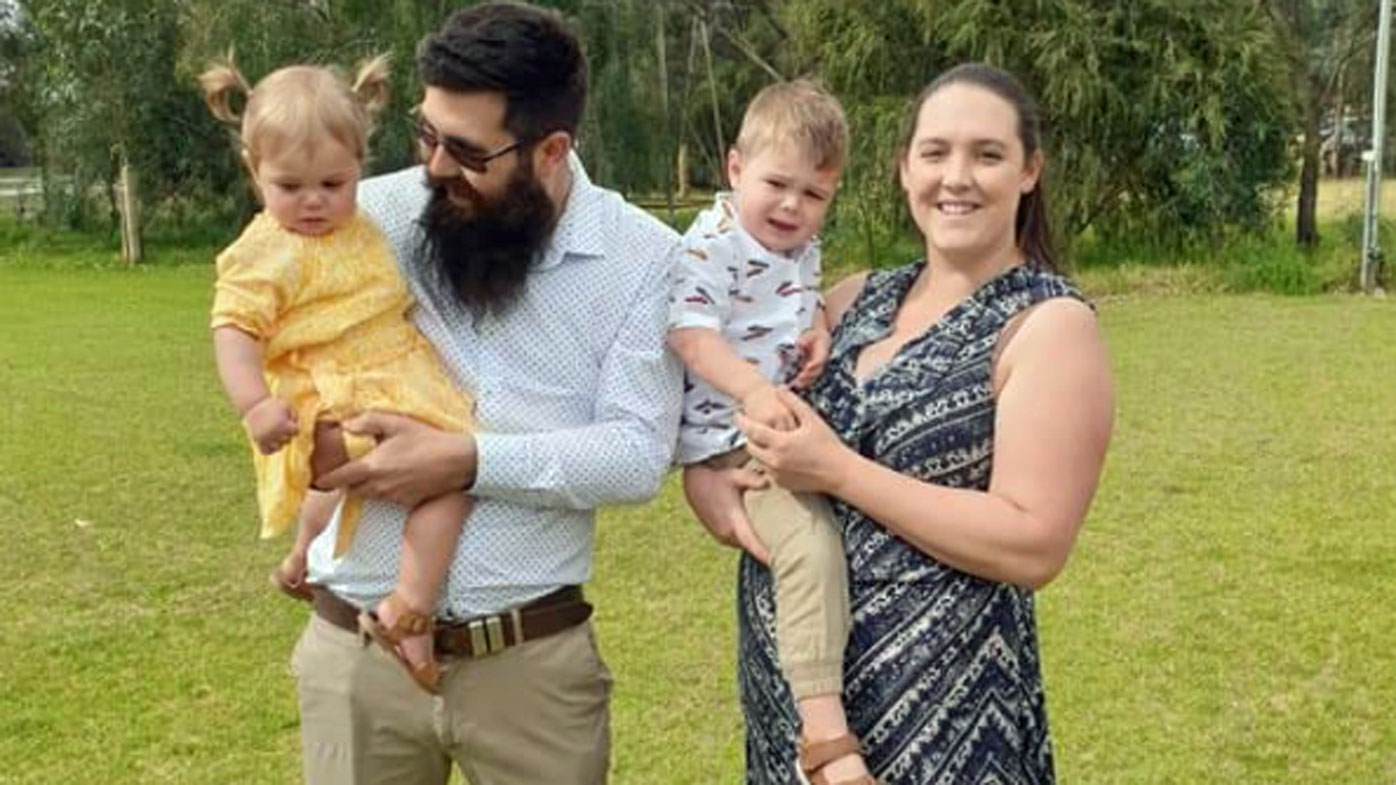 "Why can't FIFO workers be treated the same way as truckies? They need truckies but they need FIFO workers too. And we need our husband's home, the kids need their dad," she said.

Thousands of FIFO families around the country have joined together with the same call for exemptions for interstate mine workers.

An online petition started by the wife of a NSW FIFO worker, Jasmine Imber, has so far attracted more than 5000 signatures.

Borders could be closed past Christmas

Despite Prime Minister Scott Morrison expressing his wishes this week that the states ease COVID restrictions before Christmas, WA Premier McGowan told ABC Radio this week it was still too early to give a date on when WA's borders would open.

"We will come up with a plan when we get health advice that it's ok, but that's not now," Mr McGowan said.

"If we open the borders too early while there are still large numbers of people who have the virus in other states chances are there is much stronger prospect that the virus will come back."

Barring a change in health advice given to the premier, the only other reason Western Australia might open its borders in the coming months is if billionaire businessman Clive Palmer wins his battle against the state in the High Court. 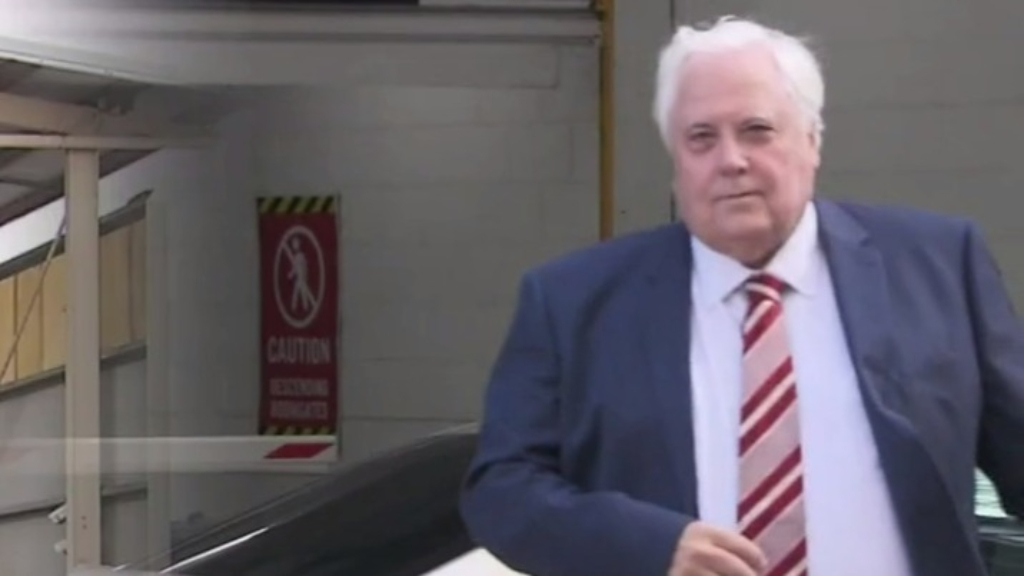 However, Mr McGowan was quick to point out his government's case was significantly bolstered last week, thanks to a judicial ruling that the state's border closure was the most effective health measure to keep COVID-19 out of WA.

During the ABC interview, Mr McGowan acknowledged the plight of FIFO workers in response to a question about how he himself was doing.

"There's a lot of people who have done it a lot tougher than me," he replied.

However, Mr McGowan said WA had had "enormous success" in getting thousands of FIFO workers, and their families, to move to the state permanently.

Queensland mum Shaye van Koutrik, whose husband Luke is working in the Pilbara region and hasn't been home since mid-April, said it was frustrating the voices of FIFO families did not seem to be getting heard.

"I don't think that the WA premier or the government care at all. I think they are just trying to bully people into moving to WA," Mrs van Koutrik said. 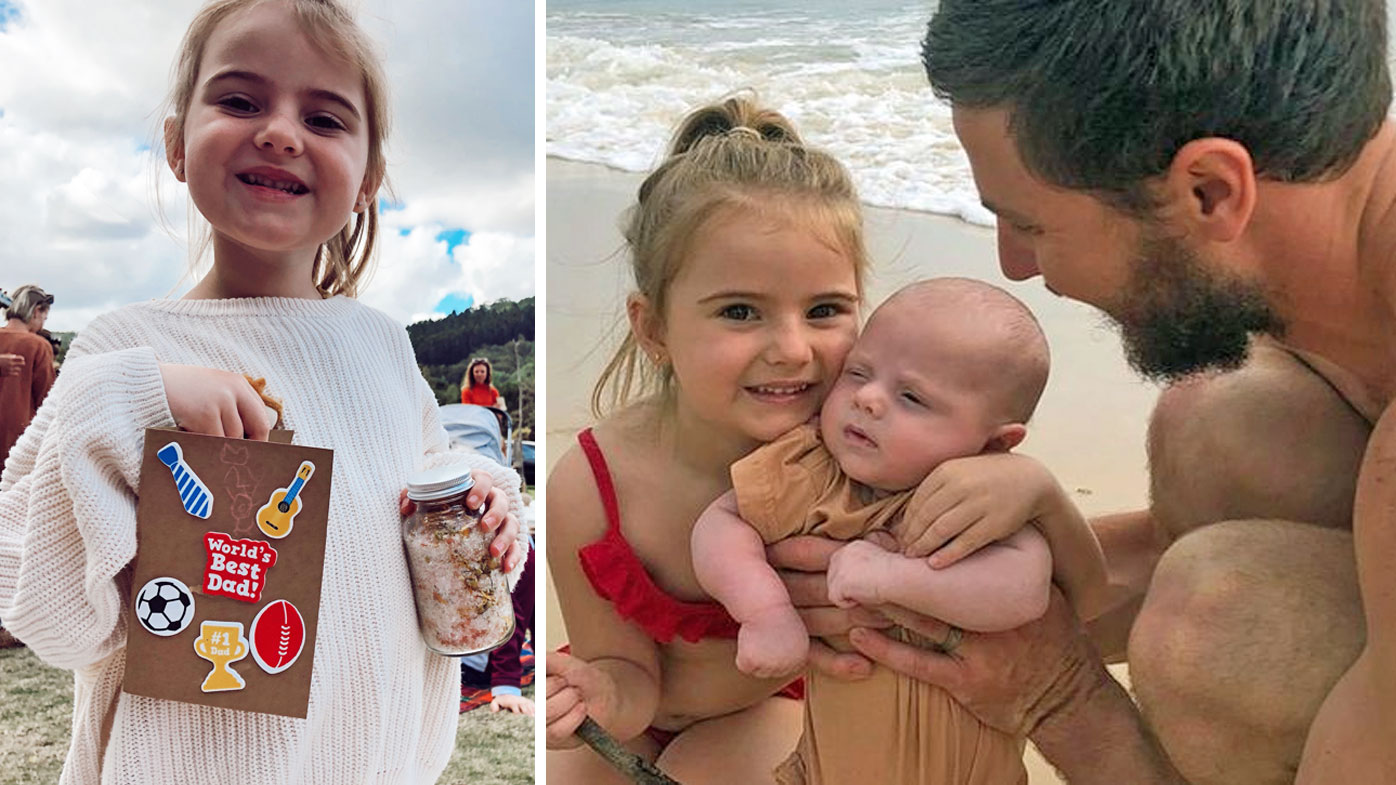 "For families like us, moving is just not an option because where Luke works there is no town. There are so many mines in WA where there's just a camp and an airstrip, that's it.

"If we moved, we would be staying in Perth with no family and no support, away from Luke anyway for a lot of the time. Mental health wise I don't think that's any better than the situation we're already in."

Mrs van Koutrik said in the time her husband had been away his son has learned to smile, laugh, sit and was now starting to crawl. He has missed two thirds of Ziggy's first few months of life.

"We miss him so much," Mrs van Koutrik said.

"It's definitely gotten harder as time has gone on, for my mental health and I would say Luke's as well. It's really a struggle now and it's hard to see a light at the end of the tunnel because there is no end date.

"I can't actually believe that it's Father's Day this weekend and it's September – I never would have thought it would go on this long."