The court has upheld Jodi Arias’ murder conviction and life sentence in the 2008 killing of her ex-boyfriend, rejecting her assertions that she was denied a fair trial.

The Arizona Court of Appeals has upheld Jodi Arias' murder conviction and life sentence in the 2008 killing of her ex-boyfriend, rejecting her assertions that she was denied a fair trial.

Arias was convicted in 2013 and sentenced to life in prison in 2015 for killing her ex-boyfriend, 30-year-old Travis Alexander.

His body was found stabbed, shot in the face and slit in the neck from ear to ear in the shower of his Mesa, Arizona, home. 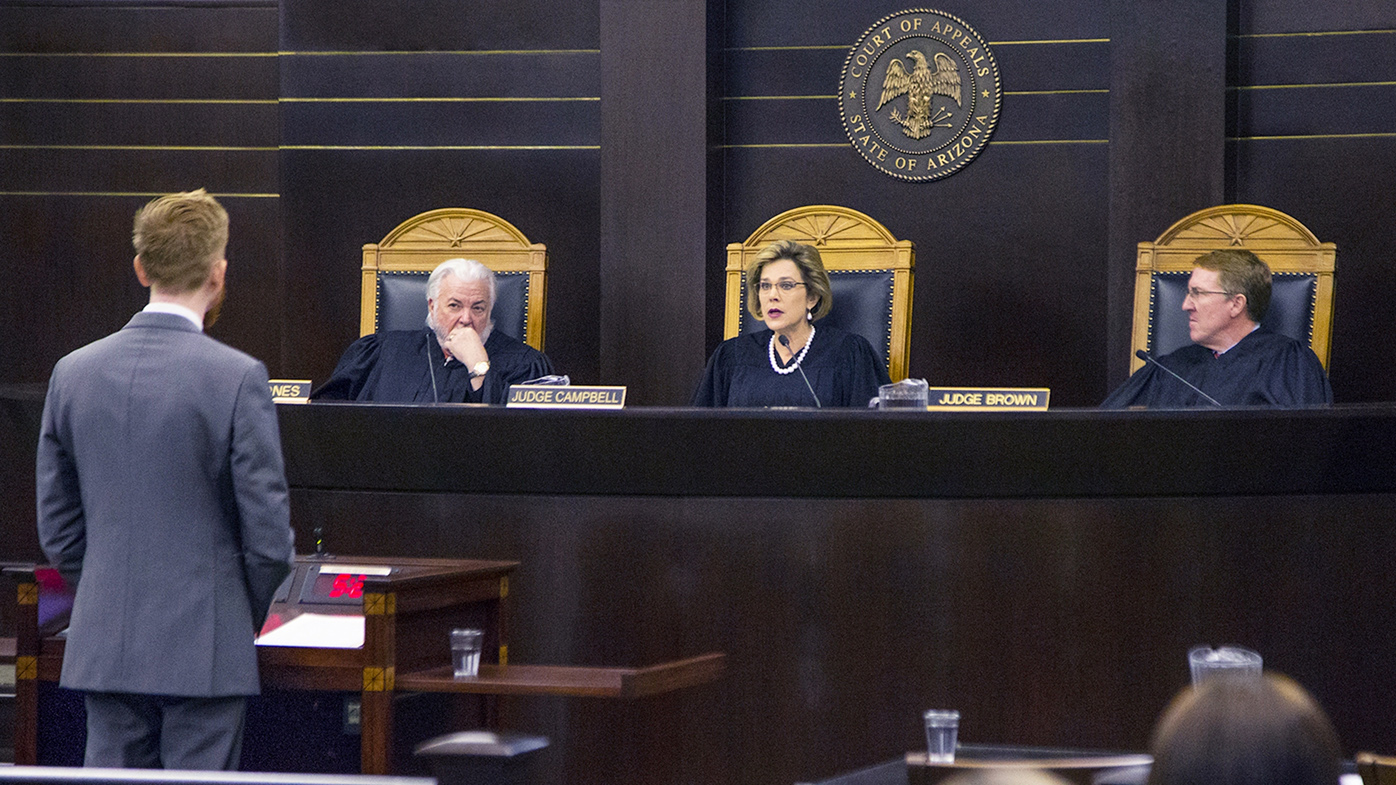 Now 39, Arias appealed her conviction and sentence, arguing partly that trial publicity including live media coverage of the proceedings and a prosecutor's alleged misconduct deprived her of a fair trial and impartial jury.

In a 29-page ruling and a 16-page memorandum Tuesday, a three-judge panel found, in part, he prosecutor did engage in misconduct by being hostile and aggressive "with each witness whose testimony was inconsistent with the state's theory of the case."

Still, Arias isn't entitled to a new trial and evidence overwhelmingly showed she was guilty.

The evidence "would not have permitted any reasonable juror to acquit her of the charged offence." 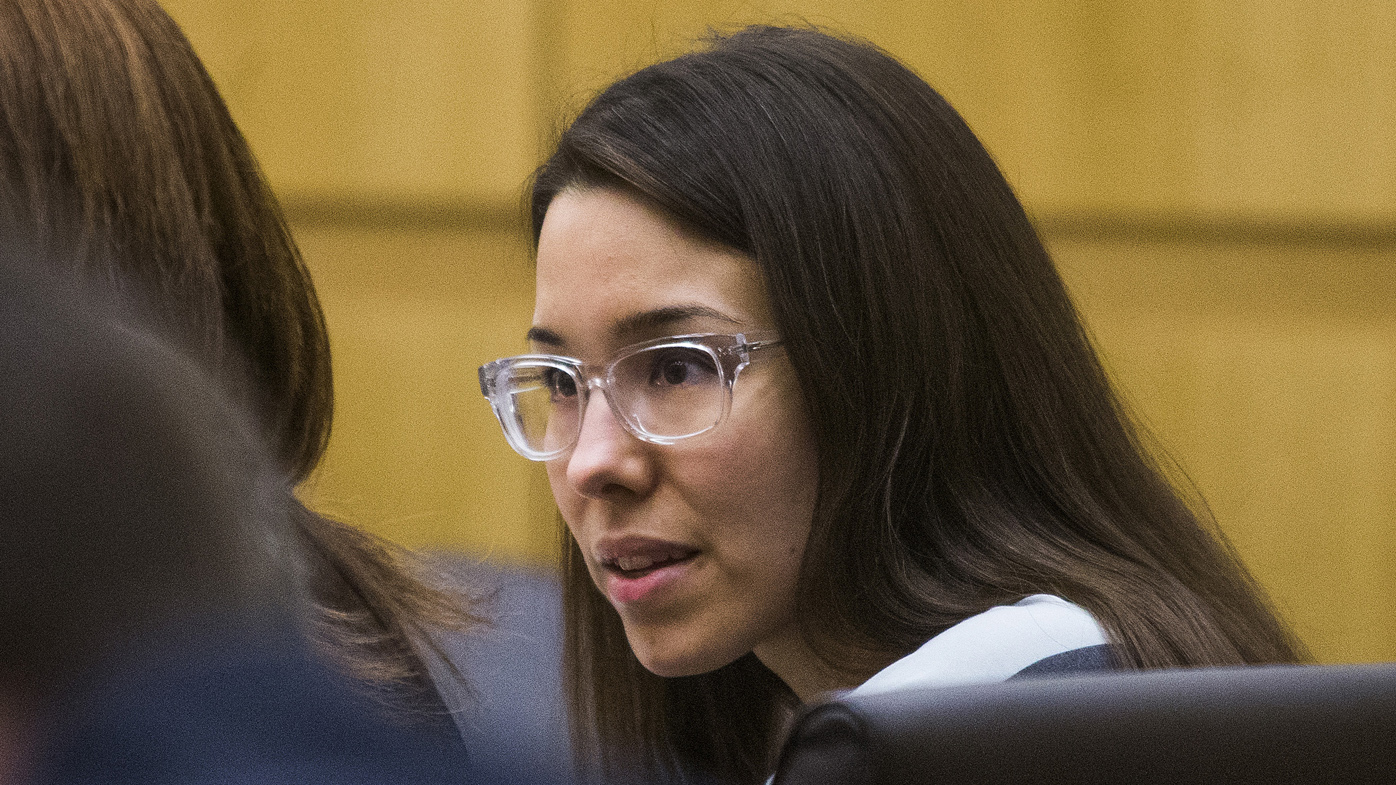 Regarding the publicity, Arias "failed to show that either the jurors' ability to impartially and fairly decide the case or her defence team's performance was adversely affected."

A call seeking comment from one of Arias' attorneys, Cory Engle, was not immediately returned.

The trial attracted a national audience riveted by the themes of sex and violence.

During 18 days of testimony, Arias admitted shooting Alexander, arguing she did so in self-defence after he lunged at her.

READ:  Man charged after spitting on officer, claiming to have COVID-19 virus 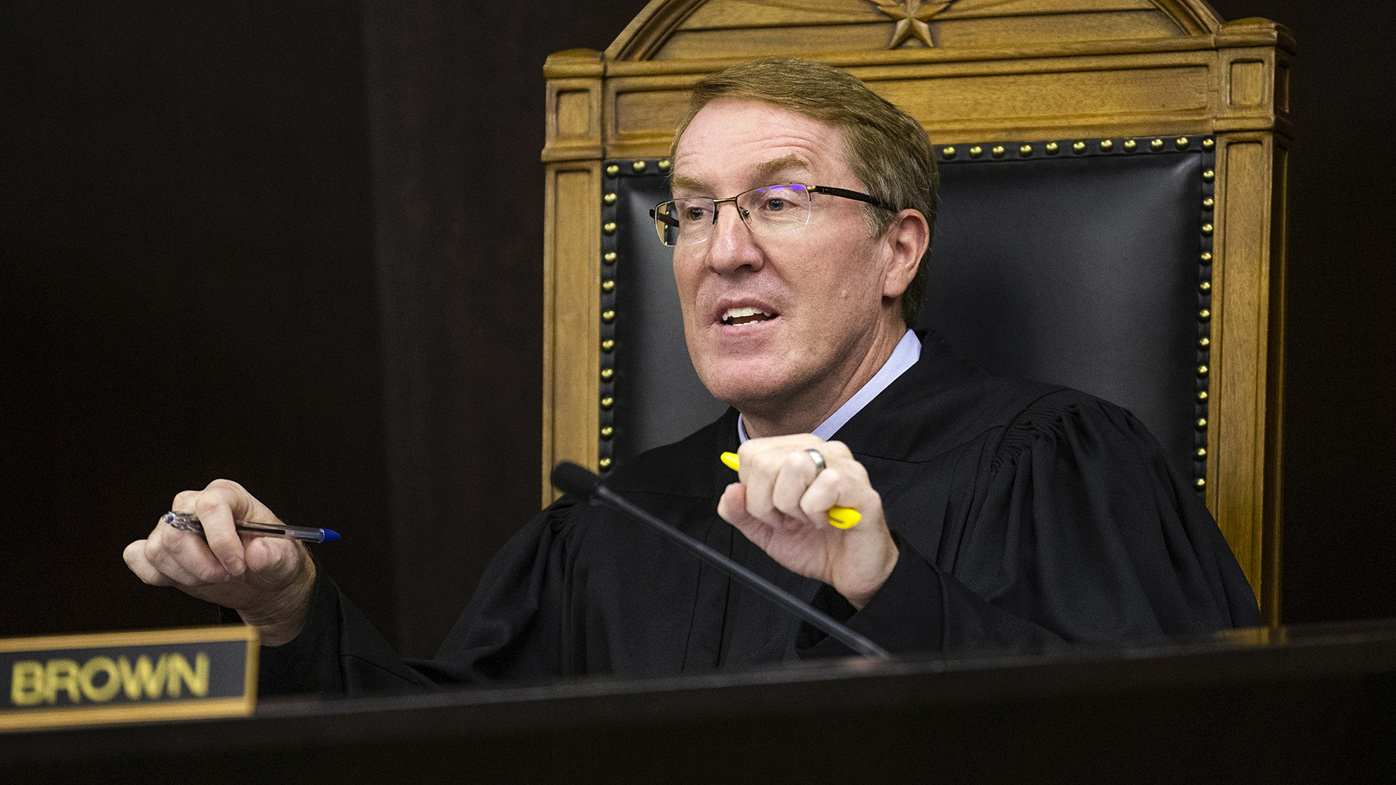 She said she remembered nothing about attacking him after the gunshot.

The jury rejected her self-defence argument and convicted Arias of first-degree murder in May 2013.

That jury found the murder was especially cruel, making Arias eligible for the death penalty.

However, that same jury was unable to reach a unanimous decision on whether she should live or die. 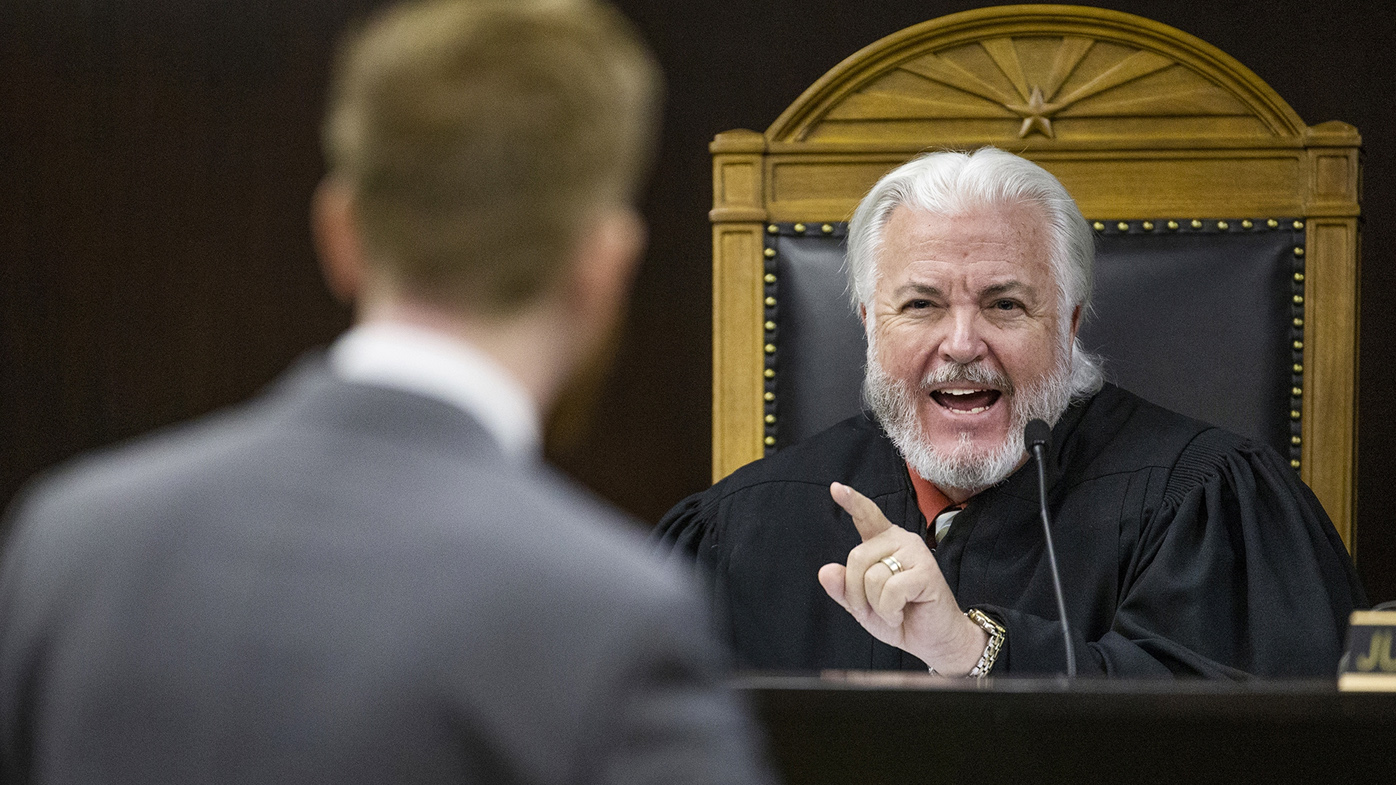 A new jury was empanelled in October 2014 to decide Arias' fate, but it, too, didn't reach a unanimous decision.

Because a second jury was deadlocked in the penalty phase of Arias' case, the death penalty was taken off the table, and a judge sentenced her to life in prison without the possibility of parole in April 2015.

Before her sentencing, Arias expressed remorse.

"To this day, I can't believe that I was capable of doing something that terrible," Arias said.

"I'm truly disgusted and repulsed with myself. I'm horrified because of what I did, and I wish there was some way I could take it back."