The second high-level US envoy to visit Taiwan in two months began a day of closed-door meetings as China conducted military drills near the Taiwan Strait after threatening retaliation.

The second high-level US envoy to visit Taiwan in two months began a day of closed-door meetings as China conducted military drills near the Taiwan Strait after threatening retaliation.

Undersecretary of State Keith Krach, who handles the economic growth, energy and the environment portfolio, held talks with Taiwan's minister of economic affairs and the Cabinet’s vice premier.

He was due to meet with business leaders over lunch and dine with President Tsai Ing-wen later Friday.

In response to Krach's visit, the Eastern Theater Command of the Chinese People’s Liberation Army held combat exercises near the Taiwan Strait, at least the second round of war games this month aimed at intimidating supporters of the island's independent political identity.

“This is a legitimate and necessary action taken in response to the current situation across the Taiwan Straits to safeguard national sovereignty and territorial integrity,” said China's Defense Ministry spokesman Ren Guoqiang.

In a brief message on its microblog, the Eastern Theater Command said the exercises involved naval and air force units in the Taiwan Strait aimed at gauging their ability to carry out joint operations. 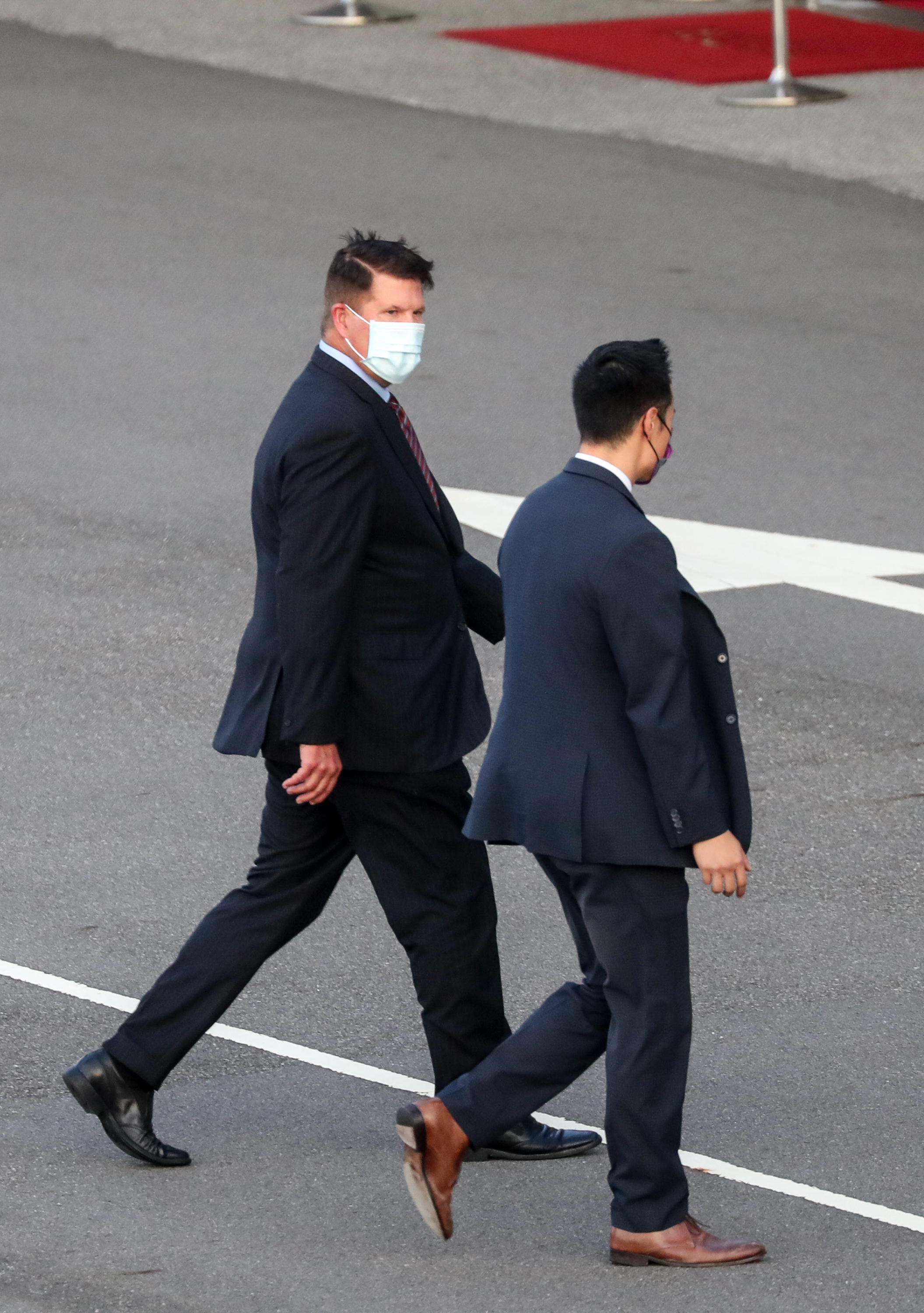 China on Thursday condemned Krach's visit and warned it could retaliate. It views Taiwan as part of its own territory and strongly opposes any type of formal interaction between other countries and the self-ruled island democracy.

Krach's trip follows a visit in August by US Health Secretary Alex Azar, the highest-level US Cabinet official to make the trip since the US switched formal relations from Taiwan to China in 1979.

READ:  Arctic warming could have cause dust cloud visible from space

It is one of a series of moves by the Trump administration to strengthen relations with Taiwan, including stepped-up arms sales and support for the island's participation in international forums.

Before Krach's arrival, the US ambassador to the United Nations, Kelly Craft, had lunch Wednesday with Taiwan’s top official in New York, in a meeting she called historic.

On Saturday, the last day of his visit, Krach will also attend a memorial service for former President Lee Teng-hui, who led the island’s transition to democracy and died at age 97 in July. 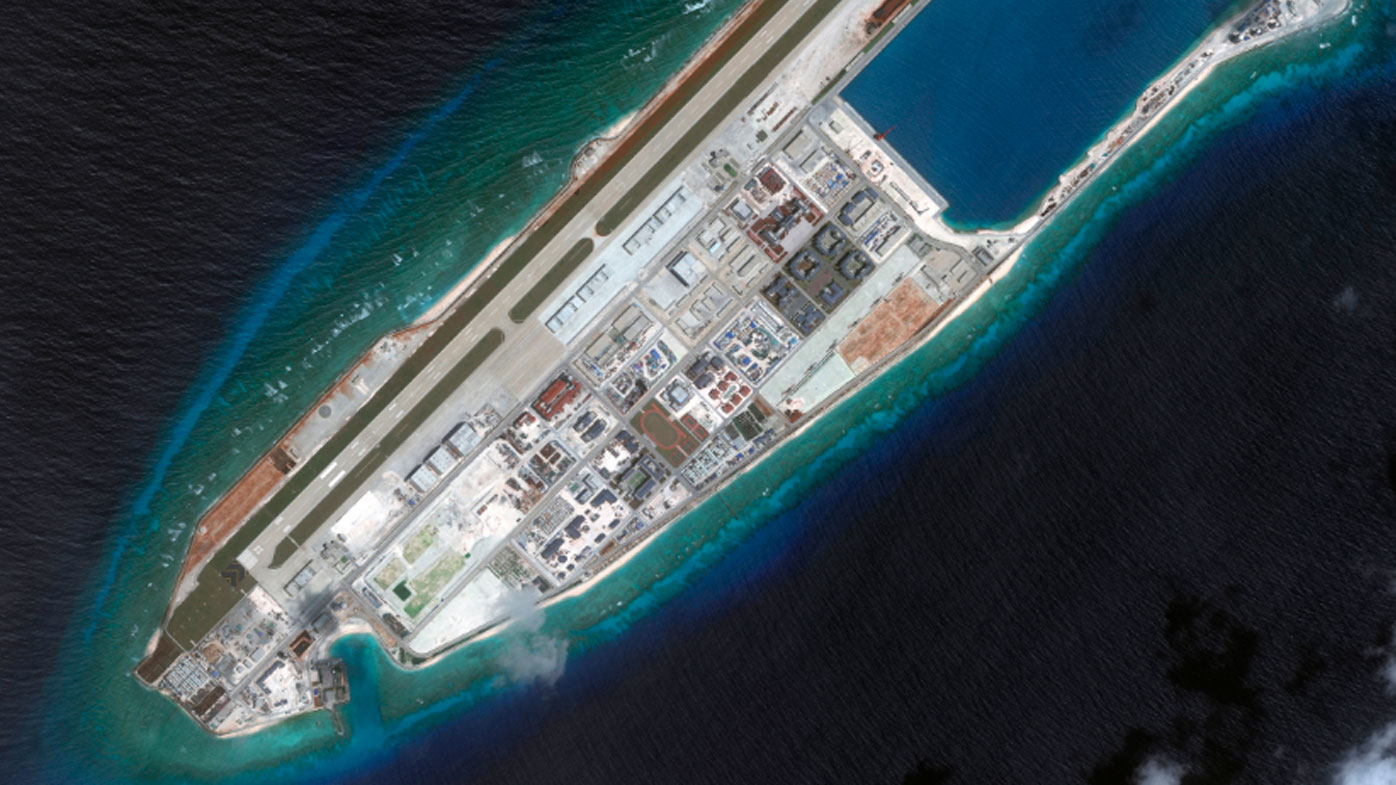 Tensions between Washington and Beijing have already reached high levels as the governments spar over the coronavirus pandemic, trade, technology, Hong Kong and the South China Sea.

The frequency of Chinese exercises near Taiwan recalls the last major crisis between them in 1995-96, when China fired missiles near the island and held war games in a bid to intimidate voters in Taiwan's first direct presidential election.

Those actions were largely seen to have backfired.

Taiwan said Chinese warplanes entered its airspace over two days last week during large-scale war games that it called a “serious provocation to Taiwan and a grave threat to regional peace and stability.” 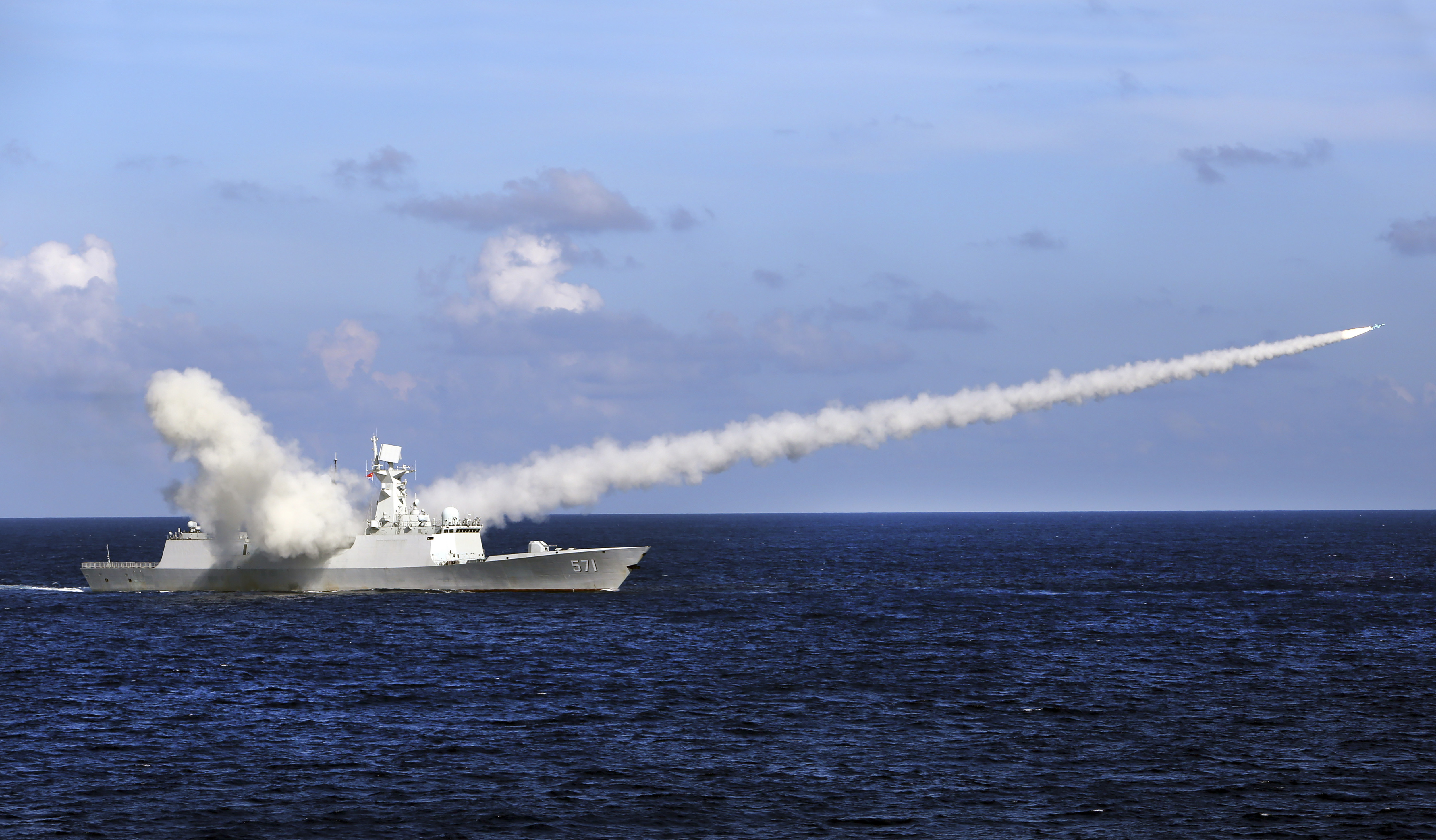 Such actions by the PLA threaten the entire region, it said, calling on the international community to respond.

China has increasingly relied on military threats and diplomatic isolation to pressure Taiwan.

That follows the apparent failure of its efforts to win over the island’s 23 million people to the prospect of political unification under the “one country, two systems” framework in place in China, with a large majority of Taiwanese favoring maintaining the status quo of de facto independence.

China cut contacts with Taiwan’s government following Tsai's 2016 election. She was reelected by a large margin this year while her Democratic Progressive Party maintained its majority in the legislature.