A senior member of the Satudarah outlaw motorcycle gang has been charged with accessing child abuse material.

A senior member of the Satudarah outlaw motorcycle gang has been charged with accessing child abuse material.

The 38-year-old bikie was arrested about 6.20am yesterday morning in Schofields, in Sydney's west. 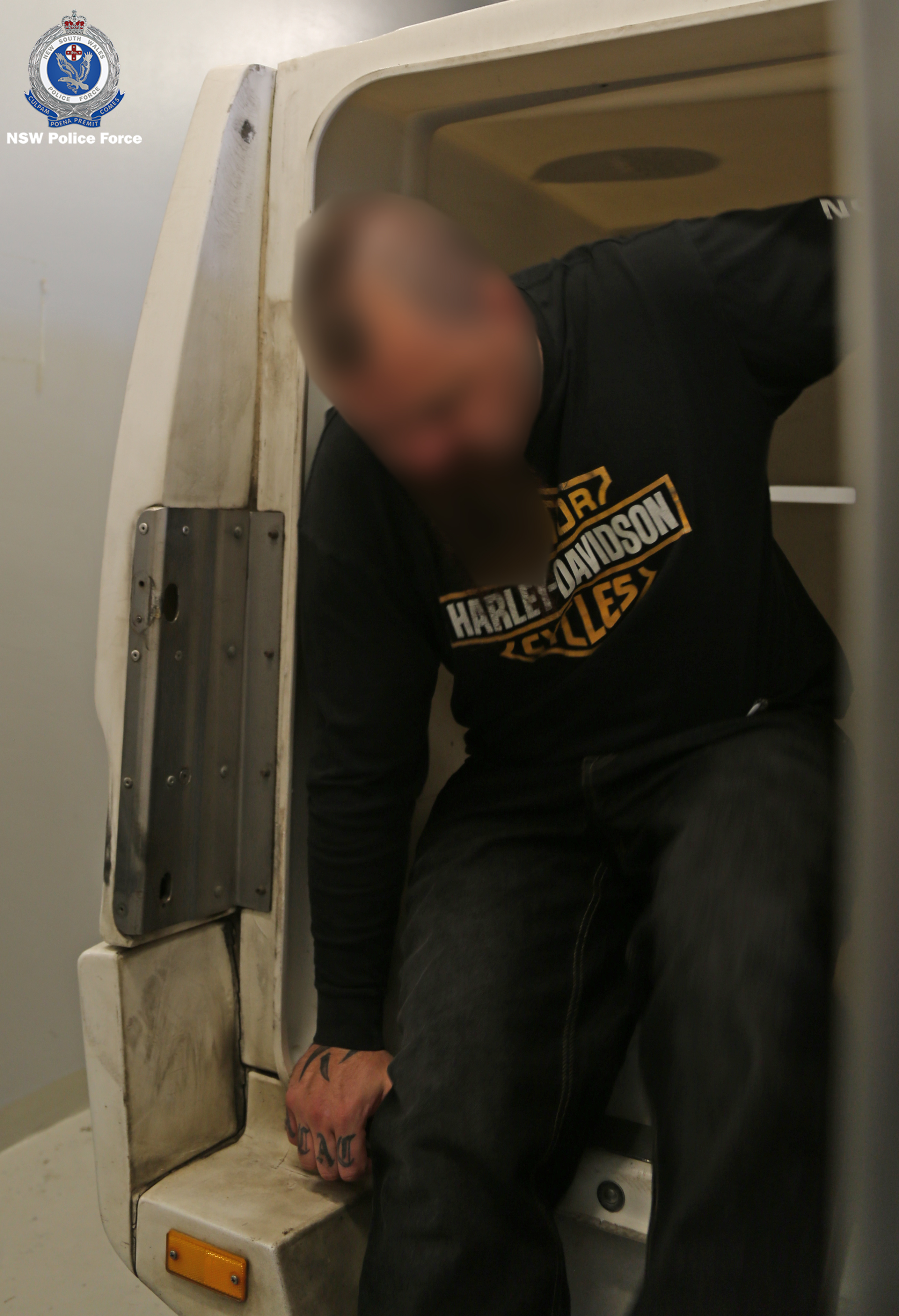 The arrest came after an investigation that began in June following a tip-off.

The man is known to police.

A search warrant was executed and a phone and laptop were seized for forensic examination.

During the search police found a reptile in urgent need of veterinary care. It was removed from the home and taken for treatment.

The 38-year-old was charged with attempt to use carriage service to access child abuse material, being in charge of an animal fail to provide vet treatment, attempt sell prohibited weapon to person without permit and habitually consort with convicted offenders after warning.

It is alleged he tried to sell several electronic stun guns.

He was refused bail and is scheduled to appear in Parramatta Local Court today.

Anyone with information, including relevant photos and videos, that may assist Strike Force Raptor can report it directly to investigators via the Strike Force Raptor online reporting page: https://www1.police.nsw.gov.au/Default.aspx?id=49 or call Crime Stoppers on 1800 333 000.