Senator Scott Ryan will resign from his roles of President of the Senate and Victorian Senator nine months earlier than planned.

Senator Scott Ryan will resign from his roles of President of the Senate and Victorian Senator nine months earlier than planned.

In a statement, Mr Ryan said he wanted to provide "extensive" notice to his colleagues before Parliament resumed on October 18 and so a new president could be elected before the end of the year.

"It has been a privilege to serve as the 25th President of the Senate, to work with all my Senate colleagues and parliamentary officials and staff over the last four years," he said.

"I would like to especially acknowledge the efforts and understanding of all senators and staff, working within the challenges posed by various restrictions that ensured that the Senate and its committees could continue to undertake our work throughout the COVID-19 pandemic."

His early resignation comes after he announced in March last year he would not seek another term at the next election. 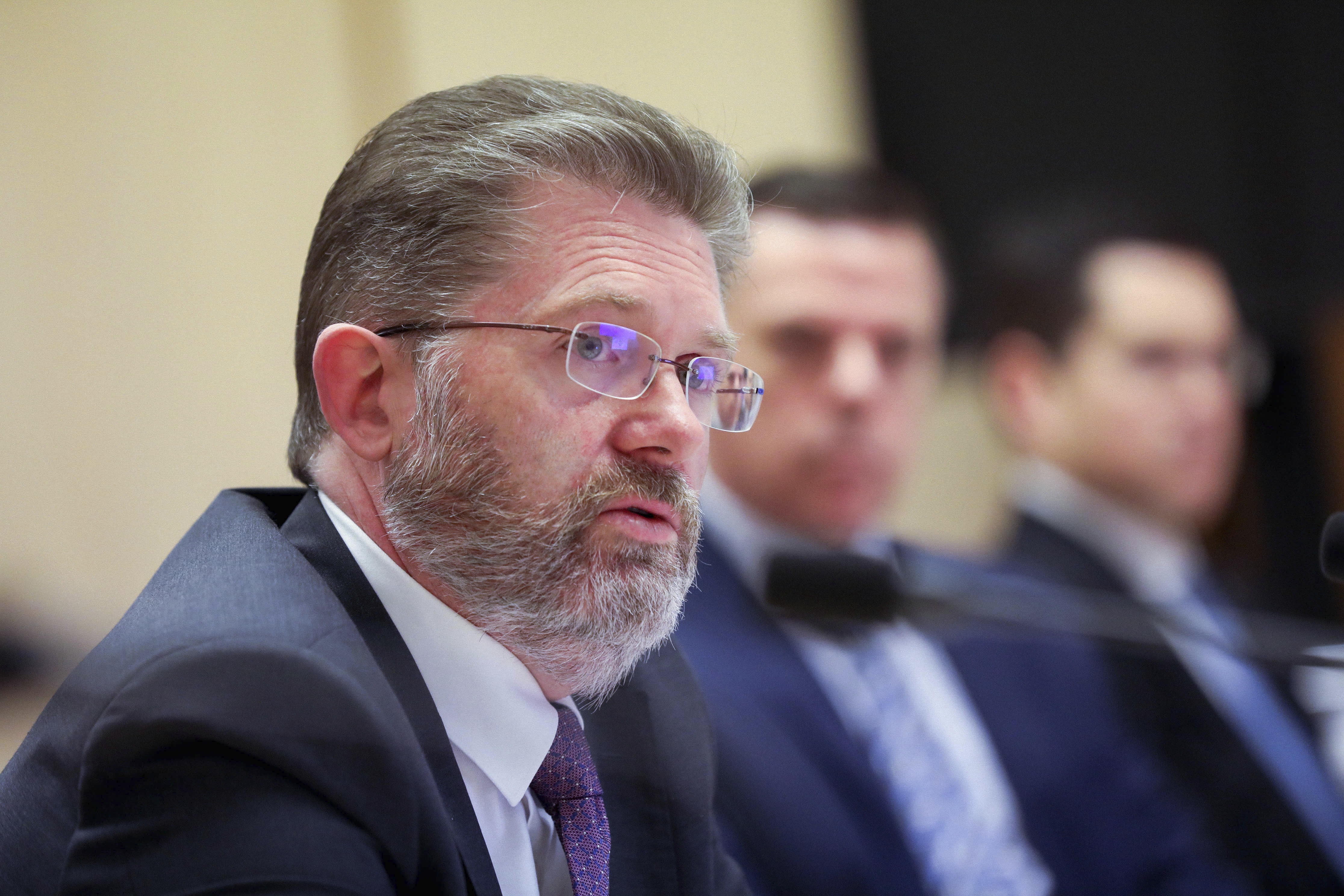 Mr Ryan thanked the thousands of members of the Victorian Division of the Liberal Party for their support and for giving him the opportunity to stand for election.

"A very special personal thanks to my staff who have worked with me over the last thirteen years as a senator, minister and President."