Australian Senator Jacqui Lambie has called for politicians to "lead by example" by accepting wage freezes during the COVID-19 recession.

"It is very difficult times and everyone needs to do the heavy lifting," she told Today.

Ms Lambie said politicians received a pay rise this year during the height of the pandemic and instead of criticising other workers, should "lead by example". 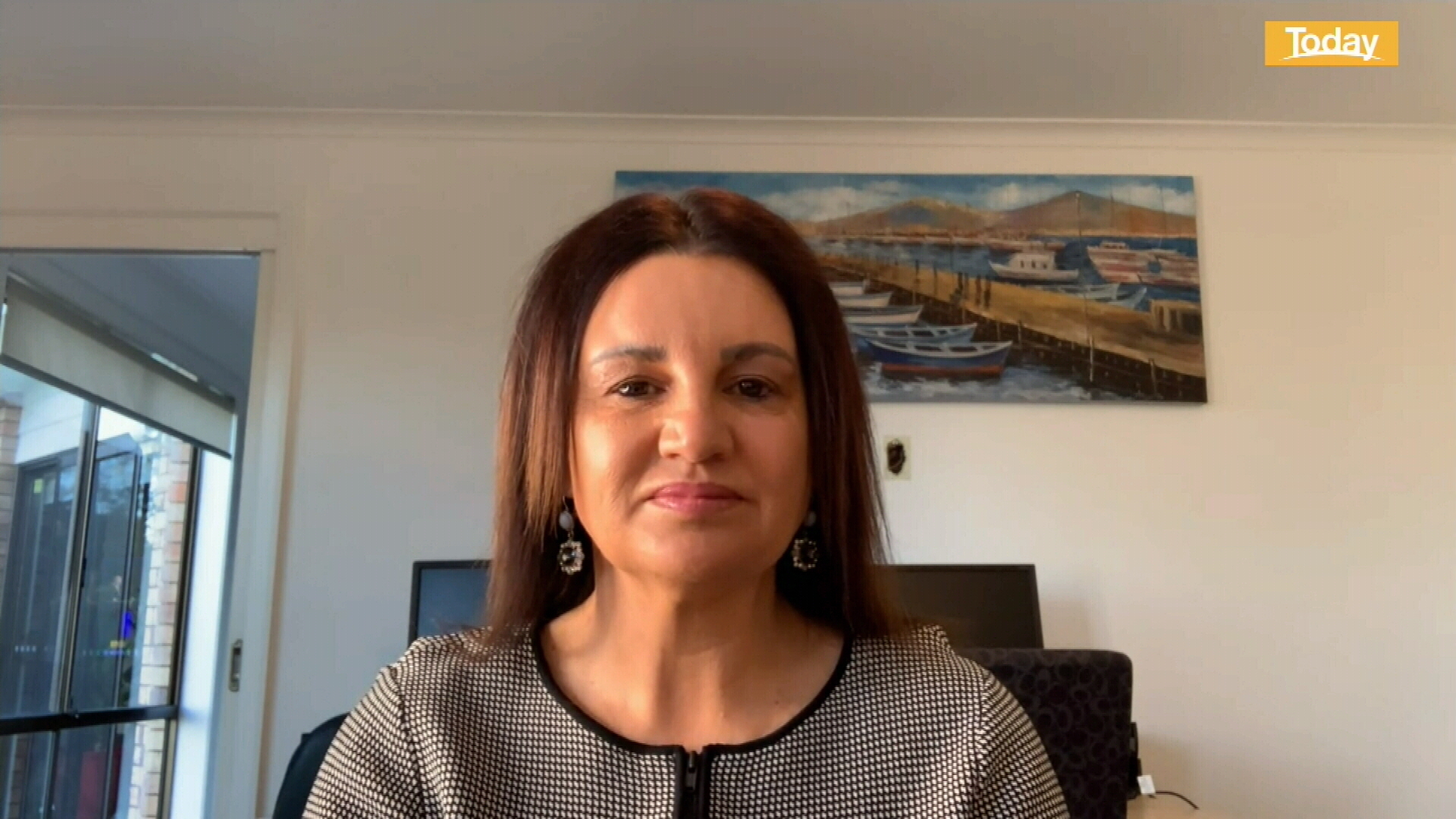 "I believe that we got a pay rise as politicians in the middle of the year as well, so maybe while we are talking about that it's about time that politicians' pays were put on freeze as well."

When asked whether she would accept a wage freeze, Ms Lambie responded, "Absolutely I would."

"I give my pay rises to charity ... Everyone needs to do the heavy lifting. It's got to start from those in charge, leadership needs to start there."

Her comments come amid controversy surrounding the ABC this morning after it was revealed 80 per cent of staff voted for a pay rise despite other public sector workers having their wages frozen during the COVID-19 recession.

Talks between the Maritime Union of Australia and the Federal Government will also resume this morning in a bid to end the industrial dispute over the union's demand for increased pay.

READ MORE: Explained: What a recession means for ordinary Aussies 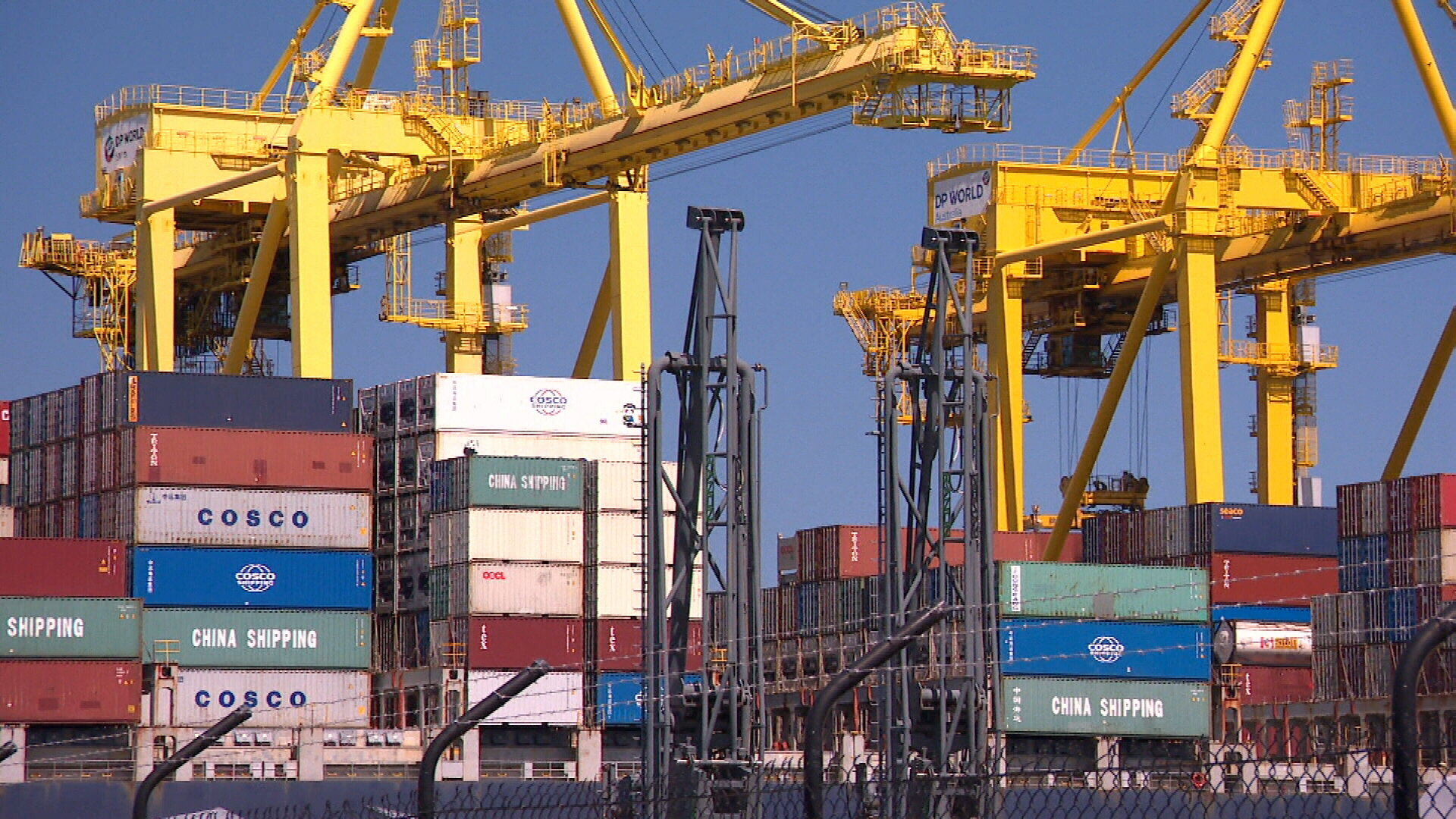 The union has offered to take a 2.5 per cent pay increase for pork workers instead of the six per cent they initially wanted.

Up to 90,000 containers at Port Botany in Sydney are stuck in limbo as the union attempts to negotiate a pay rise.

The Prime Minister Scott Morrison has accused the union of "effectively engaged in a campaign of extortion".

"This is just extraordinary, appalling behavior ... That is reprehensible."