Two days into US President Donald Trump’s historic Senate impeachment trial, the proceedings’ controversial and quaint rules and traditions have been flouted by weary politicians.

Two days into US President Donald Trump's historic Senate impeachment trial, the proceedings' controversial and quaint rules and traditions have been flouted by weary politicians.

Among the offenders, a Democrat in the back row leaned on his right arm, covered his eyes and stayed that way for nearly a half-hour. 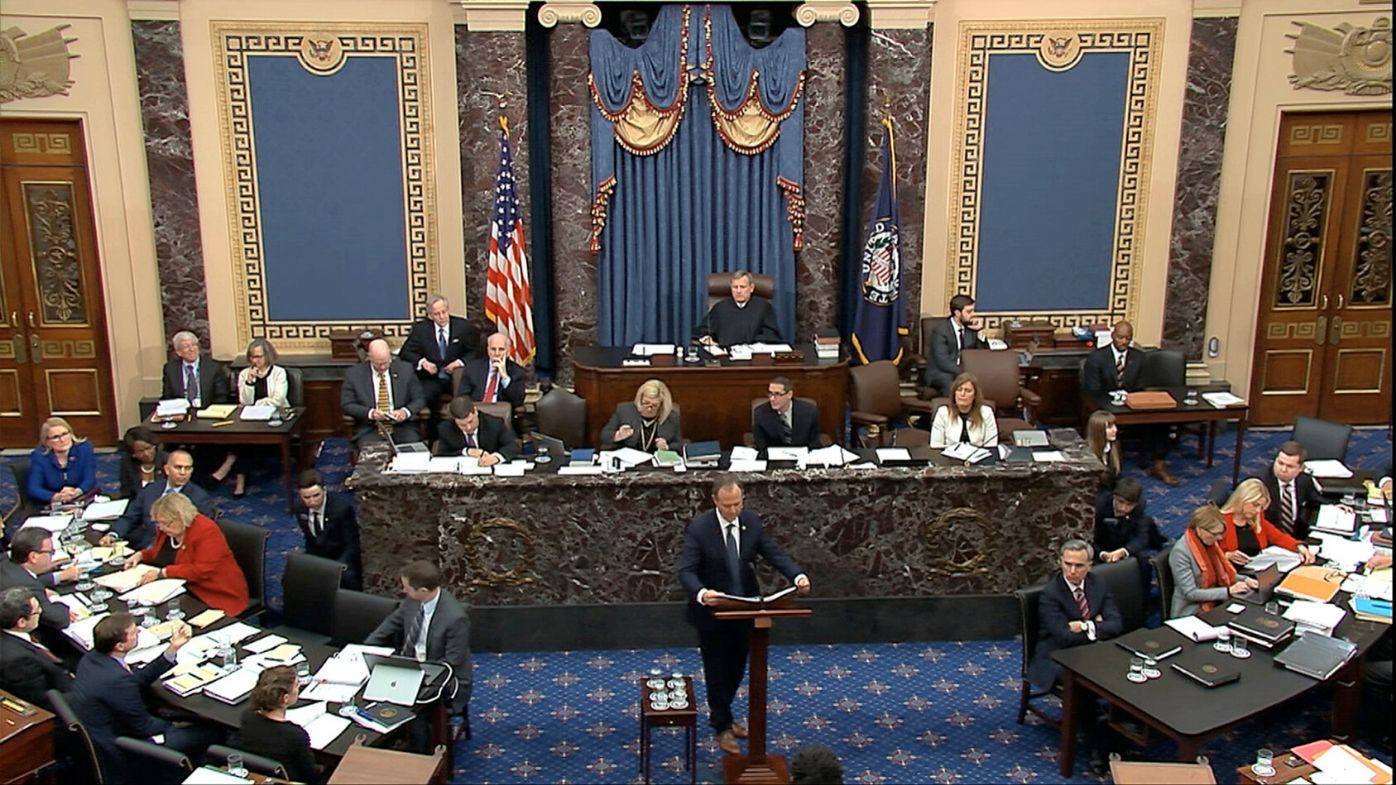 And when one of the freshman House prosecutors stood to speak, many of the senator-jurors bolted for the cloak rooms - where their phones are stored.

"I do see the members moving and taking a break," observed freshman Representative Jason Crow, one of the House prosecutors, in mid-speech at the center podium.

"I probably have another 15 minutes."

The agony of the senator-jurors had begun to show the night before, with widespread but more subtle struggles to pay attention to opening arguments. 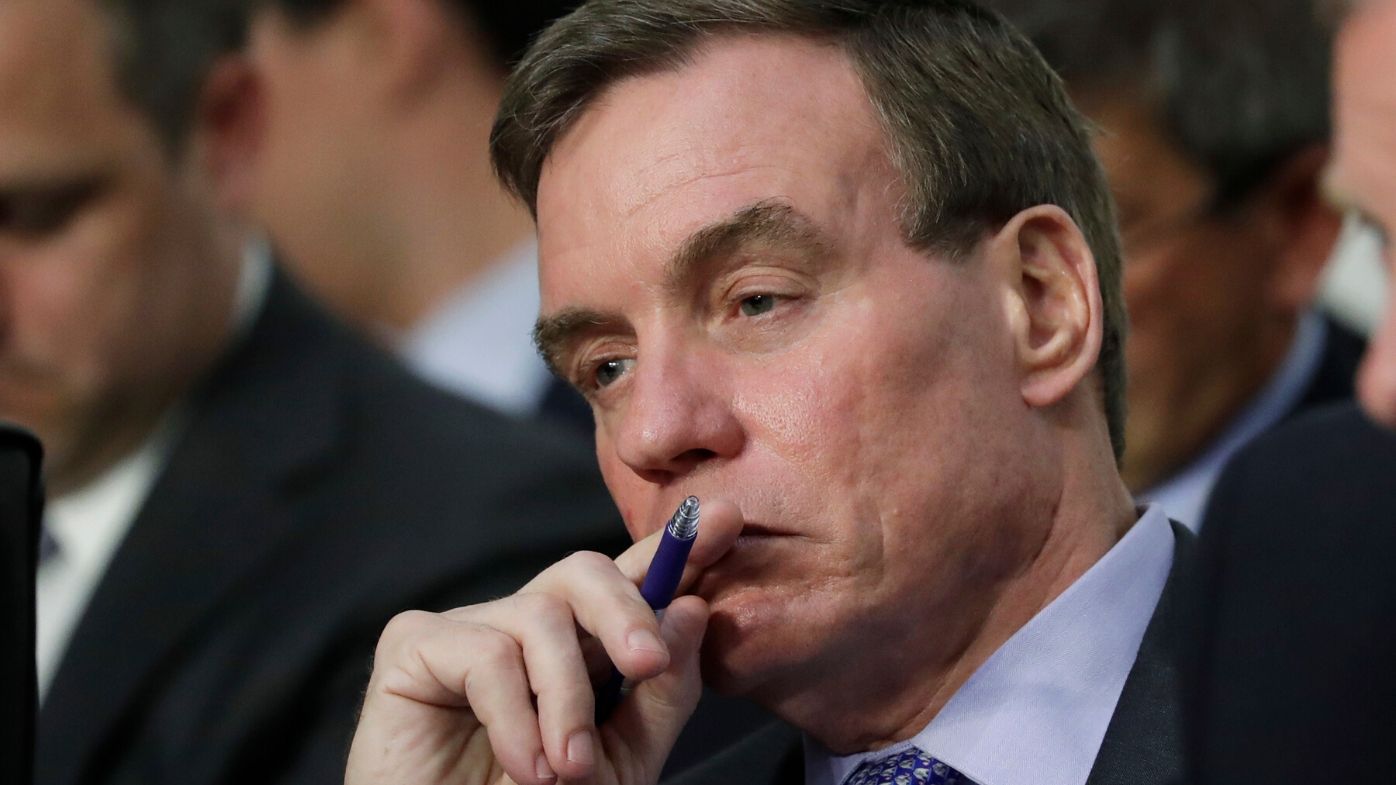 Gum-chewing, snacking, yawning and alleged napping could be seen throughout the cramped chamber.

Around midnight, things got looser. Senators paced and chatted near the wall. Then the prosecutors and Trump's defense team got into a back-and-forth over who was lying and making false allegations about Trump's pressure on Ukraine to help him politically.

Roberts admonished everyone to tone it down. The Senate, he reminded those gathered, is the "world's greatest deliberative body," functioning, for now, as a court of impeachment.

It has a tradition of civility — and for grave and rare impeachment trials, specific rules: No coffee or snacking on the floor. No pacing, note-passing, working on other matters or chit-chat. 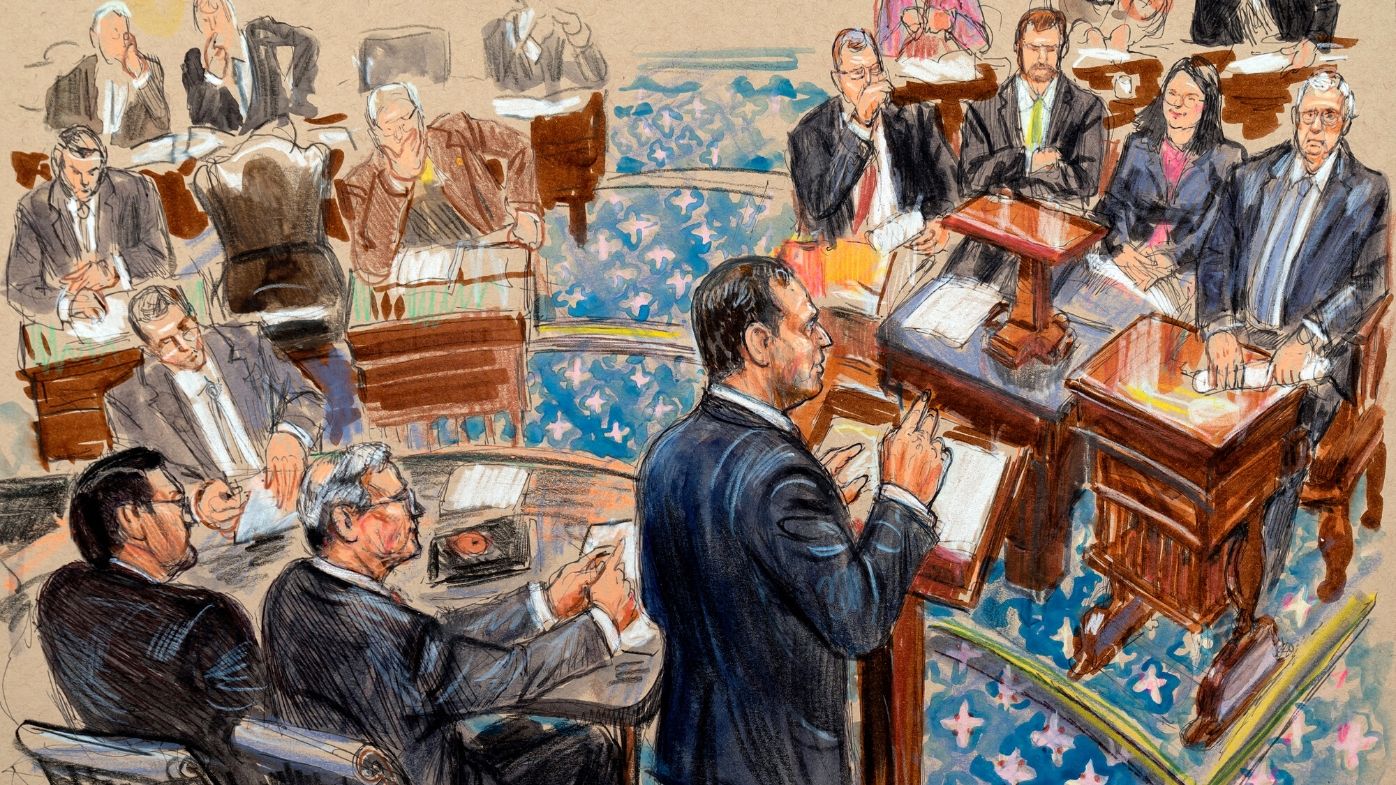 Technically, only water is allowed in the Senate chamber, but there have been exceptions in years past for milk and even eggnog.

"There's coffee, but it's miserable coffee" in the cloakrooms, according to Senator Bill Cassidy.

"I mean you would wish it on a Democrat, no one else," he said, adding, "Just joking."

It's all designed to focus the senator-jurors on the issues at hand. So napping is not, in theory, part of the plan.

But for many, yesterday hurt. Roberts had gaveled day one of the trial closed at 1.50am (local time). 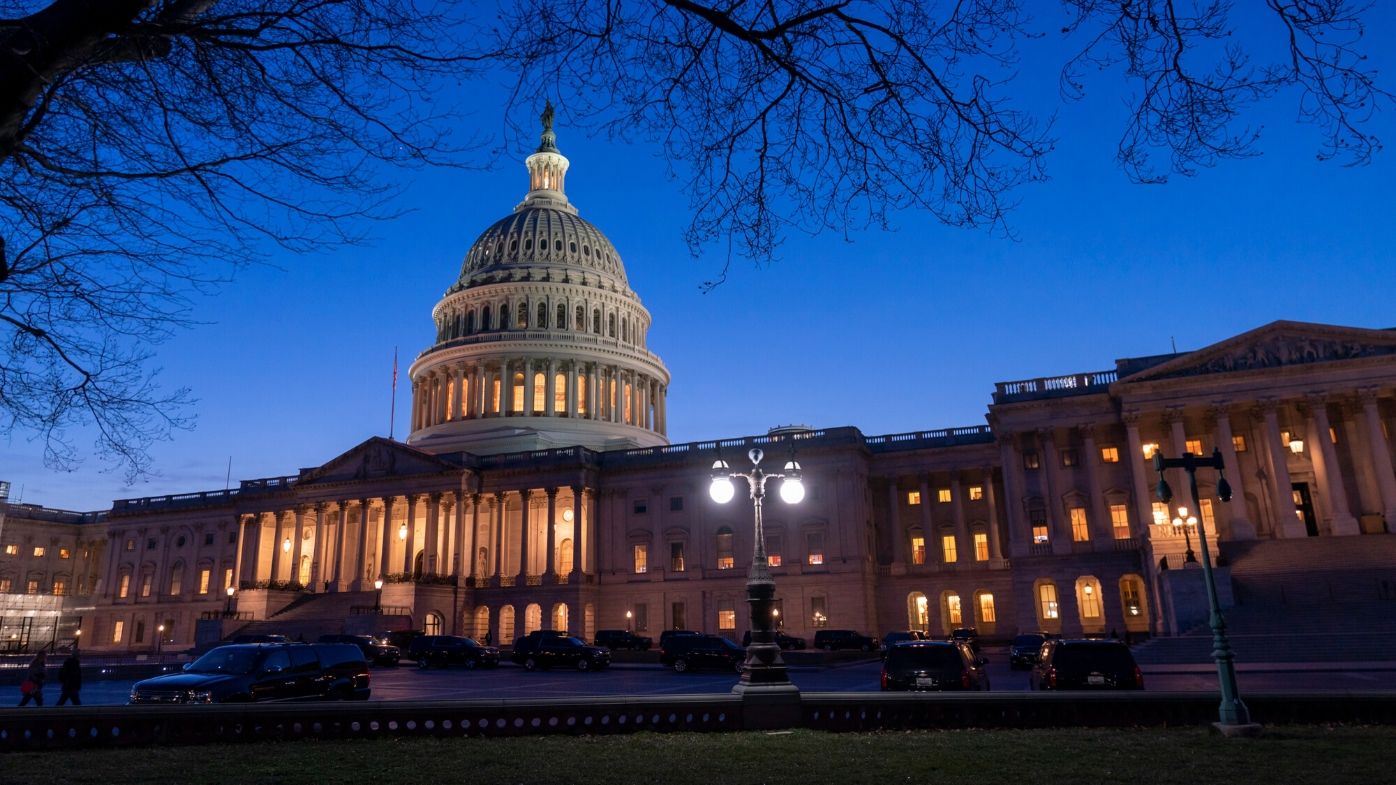 Fewer than 12 hours later, the senators were back, with little sleep, for more of the same impeachment story, told by Schiff and his team in exhaustive detail. Even with Roberts' scolding still fresh, many senators were in no mood for rules or traditions.

Well into Schiff's second hour of opening arguments, he moved on from discussing the first of two charges against Trump.

"Now let me turn to the second article," Schiff said. That prompted several senators to shift in their seats and smile at each other in apparent bemusement.

It also sparked a small exodus for the cloakroom, especially on the Republican side, including Senators Roy Blunt and Tom Cotton. 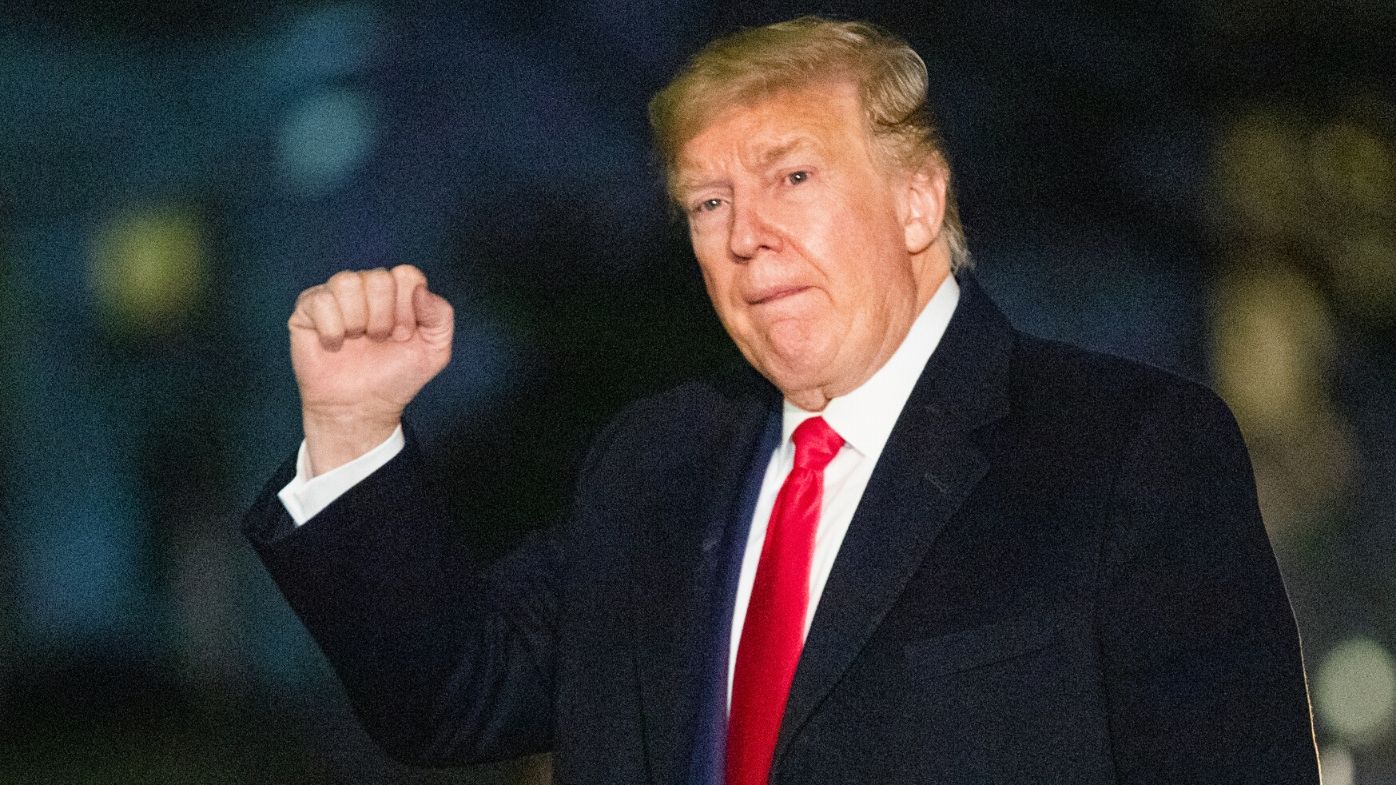 Within the first hour, Senator Mark Warner could be seen at his desk in the back row, leaning on his right arm with a hand covering his eyes.

He stayed that way for around 20 minutes, then shifted to rest his chin in the same hand, eyes closed, for about five more minutes.

Despite the late-night votes, Warner's day had started as scheduled at a 10am Senate Intelligence Committee hearing.

Crow, a military veteran speaking on the impact of Trump's holdup of military aid to Ukraine, had trouble holding the Senate's attention.

Some senators left their seats and headed to cloakrooms, stood in the back or openly yawned as he spoke. At one point during his address, more than 10 senators' seats were empty.

Crow wondered aloud if the Senate wanted to take a recess.

No dice. Senate Majority Leader Mitch McConnell said there would be no break until dinner, more than an hour later.