Police, however, say without his willingness to help the outcome for two fishermen left bobbing in the rough sea off Coromandel in the country's North Island could have been tragic.

Mr Bithell and his partner had just motored ashore when police arrived in search of two fishermen after a "rogue wave" capsized their boat on the Firth of Thames on February 12. 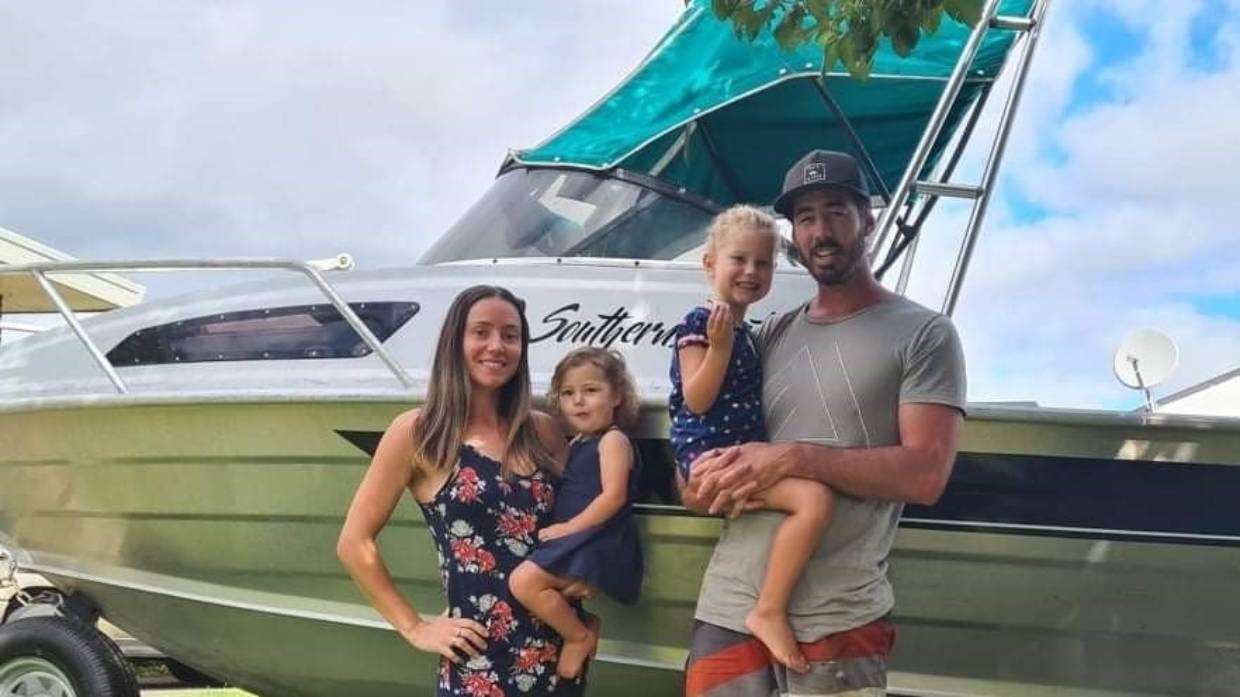 With coastguard still a while away and daylight quickly running out, two police officers asked Mr Bithell for help.

Police now say without the quick response from the officers and Mr Bithell's willingness to help the outcome could have been tragic.

The tradesman doesn't call himself a lifesaver, but claims he just happened to be in the right place at the right time on the night.

"I've never pulled someone out of the water," Mr Bithell told Stuff.

"But I was confident in my abilities on the water having lived in the area my whole life.

"I just thought hopefully if anything happened to me that someone else would do the same for me." 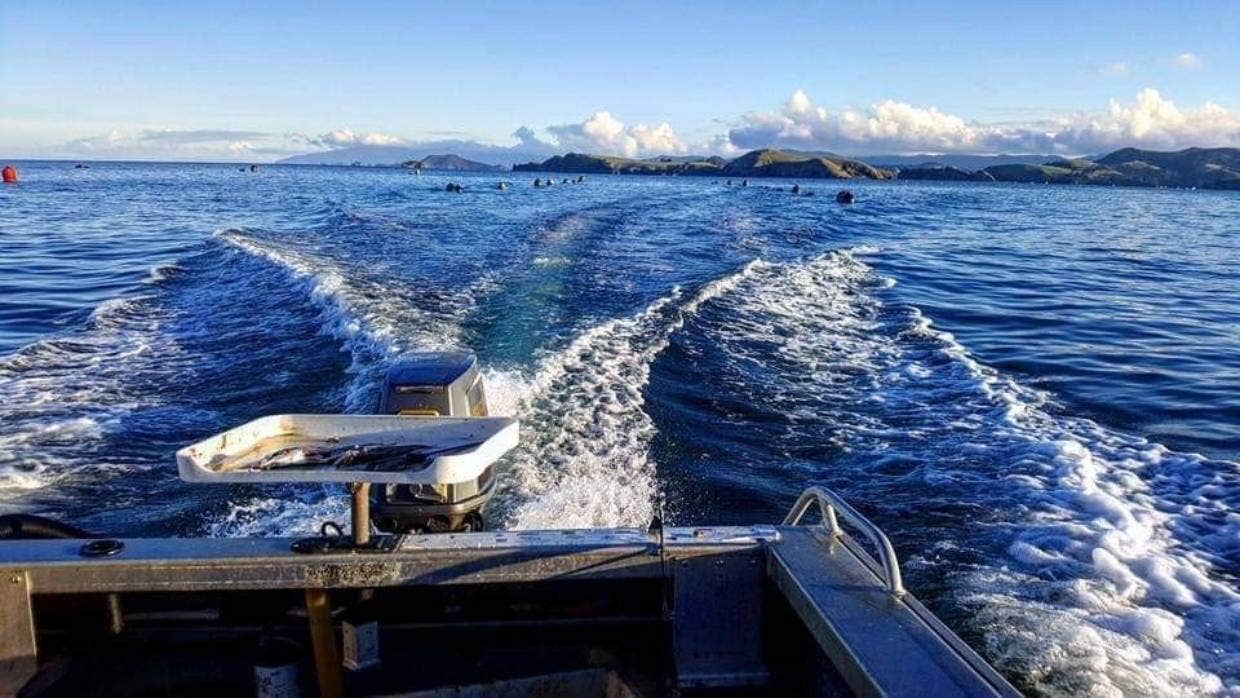 The missing men had been out fishing earlier that day when the weather deteriorated.

A rogue wave hit the side of their boat and filled it with water, causing it to sink.

Equipped with life jackets, they were able to call police at about 7.50pm.

Meanwhile, Mr Bithell and his partner Mallory Hodgson were out fishing when they noticed a change in the weather and headed back to shore.

It was then they were informed people were missing.

"We told police we hadn't seen anyone in the water, but we decided to continue looking up and down the coast to see if we could spot them," he said.

"Police later met up with us and asked if I would be willing to take them out there."

More concerned for the pair's safety than his own, Mr Bithell didn't think twice.

He jumped back in his boat and drove the two police officers towards the stranded men.

"Waves were splashing on to the front of the boat, and it was pitch black by the time we got further out," he said.

"It was extremely rough. If I knew it was going to be that rough when we went out, I maybe would have thought twice before going out, but I felt comfort knowing there were helicopters and police on scene, so if it happened to us, we would have been okay."

Guided by the police Eagle helicopter, they managed to spot the fishermen out towards the mussel farm "clinging to a chilly bin (esky)" in poor light and heavy seas.

Mr Bithell said by the time they got to the men, it was pitch black. They would have been treading water for hours, he said.

"If they hadn't had their life jackets on I wouldn't have been able to spot them," he said.

READ:  Australians Fleeing Bushfires To Be Jailed For 5 Years

"One of them you could definitely see was quite cold, he was quite quiet on the ride back, but the other guy was quite chirpy. I guess he was happy to be back on a boat and once they got onto shore they were really grateful."

The pair were returned to land and treated by ambulance for hypothermia.

"It's a scary thought thinking about what could have happened, but it was a huge relief to see they were okay," he said.

"Anyone who has an opportunity to assist police in saving a life should definitely do so."