A confidential review into the death of abused Queensland toddler Mason Lee identified a litany of issues with how child safety officers handled his case.

A confidential review into the death of abused Queensland toddler Mason Lee identified a litany of issues with how child safety officers handled his case.

The report from the Child Death Case Review Panel, which met in December 2016 to investigate how Mason died, was finally released by the state government late yesterday.

It had been kept under wraps until all legal proceedings in the matter were finalised.

The report outlined numerous systemic failures within the system.

These including poor record-keeping and sharing of information about drug use and abuse within the family. 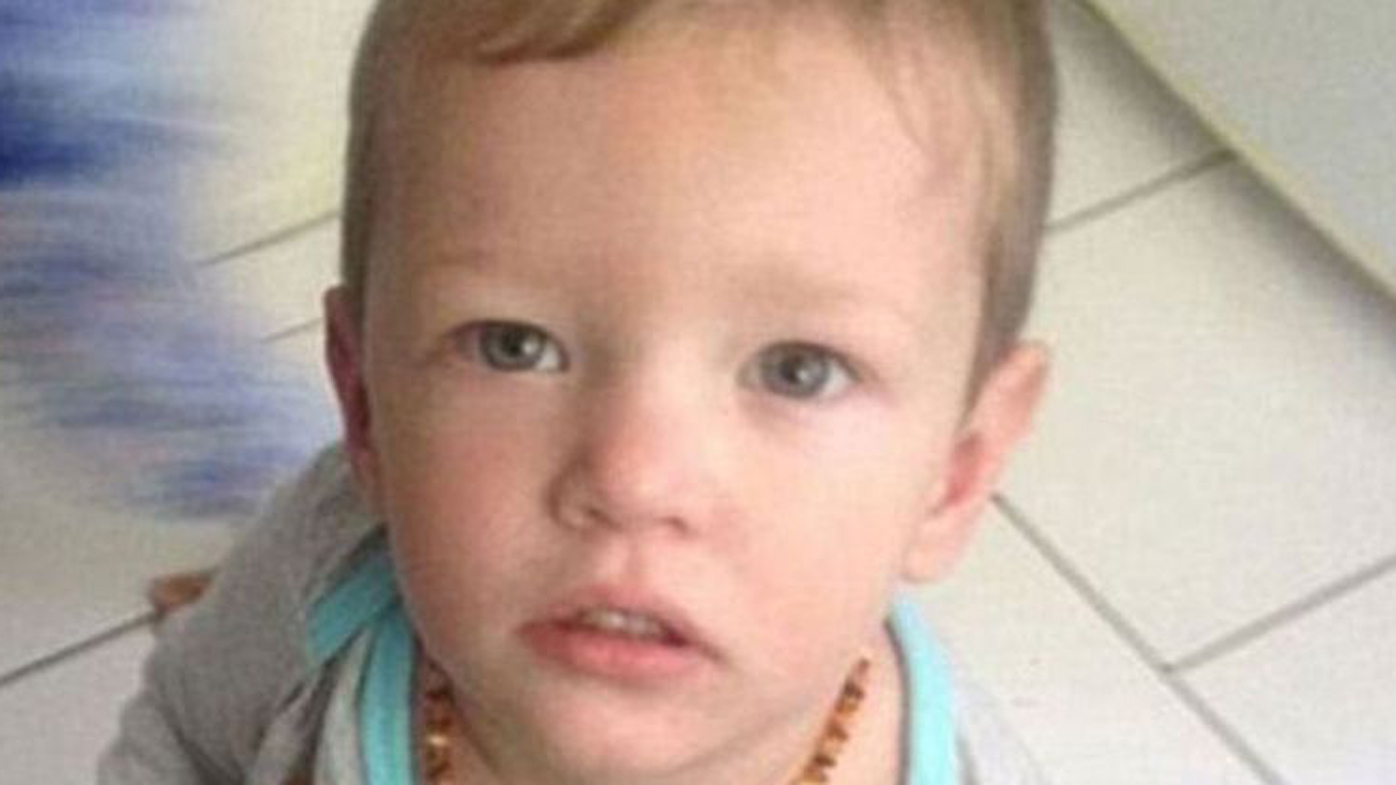 It also found officers should have formulated their own plan to remove him from danger rather than trusting his mother's assertions she could leave her violent partner without help.

"There were many child protection concerns within the family — physical abuse, sexual abuse, emotional abuse, neglect, medical neglect, and poor supervision - each of which appeared to have been considered individually at various times during the case management," the report reads.

"The assessment and case work failed to piece these together to consider an overall picture. It seemed that it was events happening within the family that were driving action by workers, rather than the department reaching a conclusion about what was going on, and what needed to be done, in a holistic way."

The report was released one week after Deputy State Coroner Jane Bentley released her inquest findings that the child safety department's handling of Mason's case was "a failure in nearly every possible way".

Mason was 22 months when he died in June 2016 after being struck in the abdomen by his mother's boyfriend, William O'Sullivan.

The blow ruptured his small intestine, which led to an infection.

He had dozens of other injuries indicating ongoing neglect and abuse.

O'Sullivan and Mason's mother Anne-Maree Lee are both serving jail sentences for his manslaughter.