First Lady Melania Trump was secretly recorded in the summer of 2018 expressing her frustration at being criticised for her husband’s policy of separating families who illegally crossed the southern border.

US First Lady Melania Trump was secretly recorded in the summer of 2018 expressing her frustration at being criticised for her husband's policy of separating families who illegally crossed the southern border while at the same time needing to perform traditional first lady duties, such as preparing for Christmas.

"They say I'm complicit. I'm the same like him, I support him. I don't say enough, I don't do enough where I am," she said in a tape secretly recorded by Stephanie Winston Wolkoff, a former friend and senior adviser to the first lady.

The tapes were played exclusively on CNN's Anderson Cooper 360 today and were recorded by Ms Wolkoff after she left the White House. 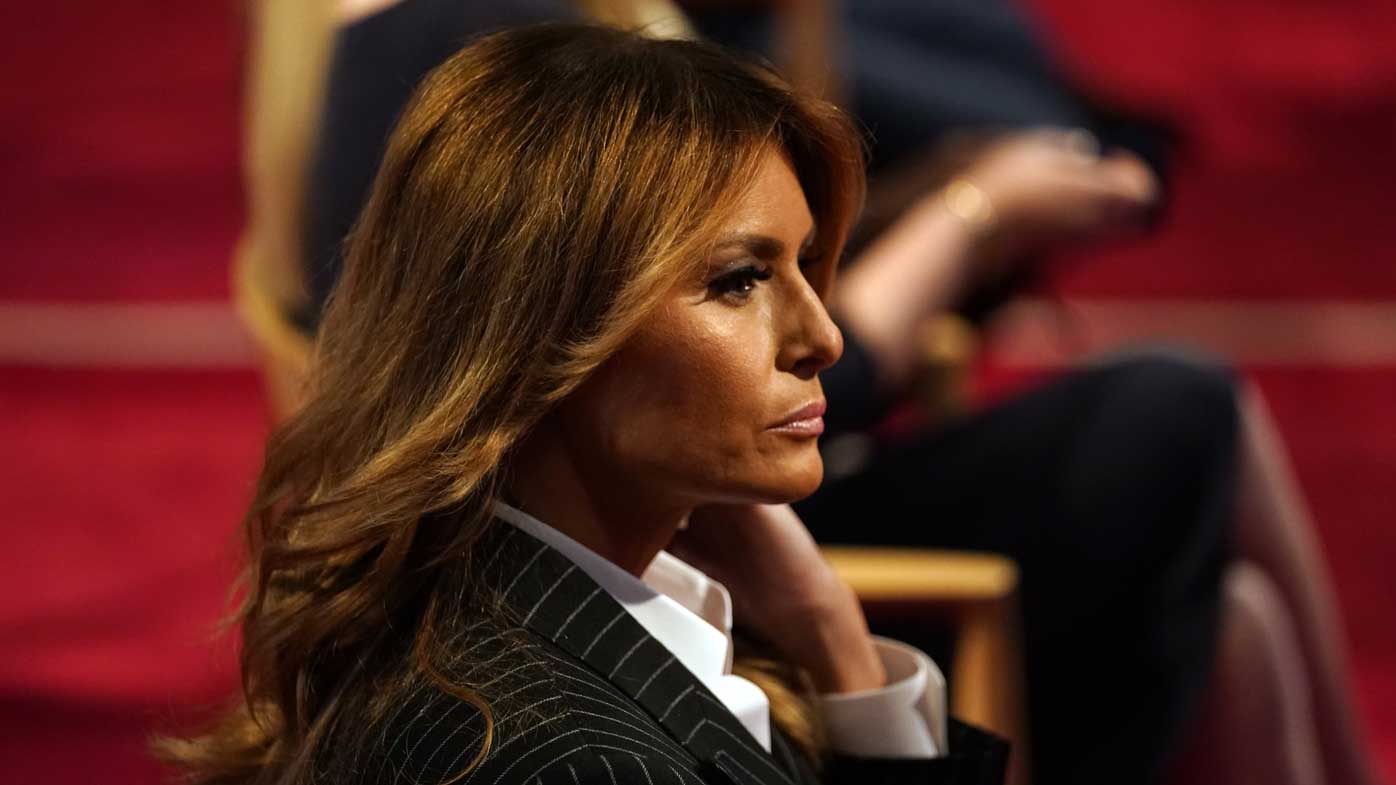 She continued, "OK, and then I do it and I say that I'm working on Christmas and planning for the Christmas and they said, 'Oh, what about the children that they were separated?' Give me a f---ing break. (Were) they saying anything when Obama did that? I can not go, I was trying get the kid reunited with the mum. I didn't have a chance - needs to go through the process and through the law."

The policy Ms Trump was referring to was different from that of her husband, President Donald Trump.

Under former President Barack Obama, children were separated from parents only when authorities had concerns for their well-being or could not confirm that the adult was in fact their legal guardian, but not as a blanket policy as was done under Mr Trump - until a judge forced the administration to stop.

READ:  Just Reward: the Case for a Wage Rise after COVID-19 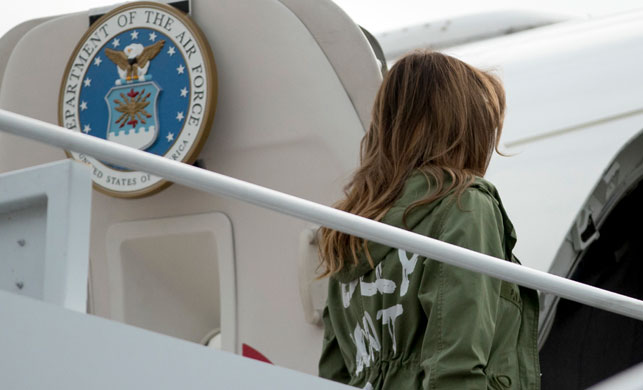 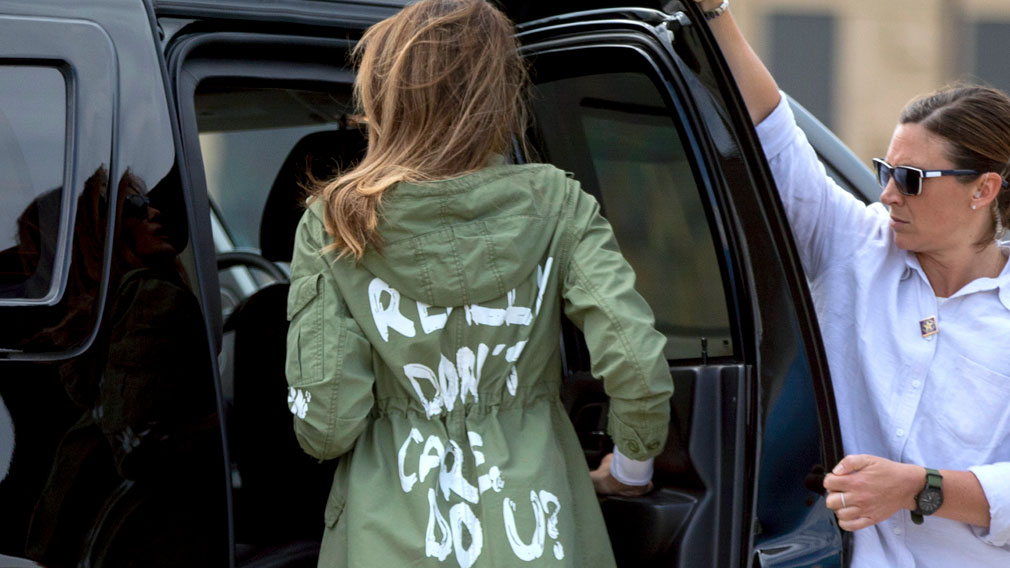 In another recording, Ms Trump emphasises the reaction of migrant children brought "by coyotes" as evidence of the detention centres' quality and "the way they take care of them".

"They are taken care of nicely there. But you know, yeah, they are not with parents, it's sad.

"But when they come here alone or with coyotes or illegally, you know, you need to do something."

The first lady also cast doubt on the authenticity of some immigrants' accounts of fleeing danger in their home countries. 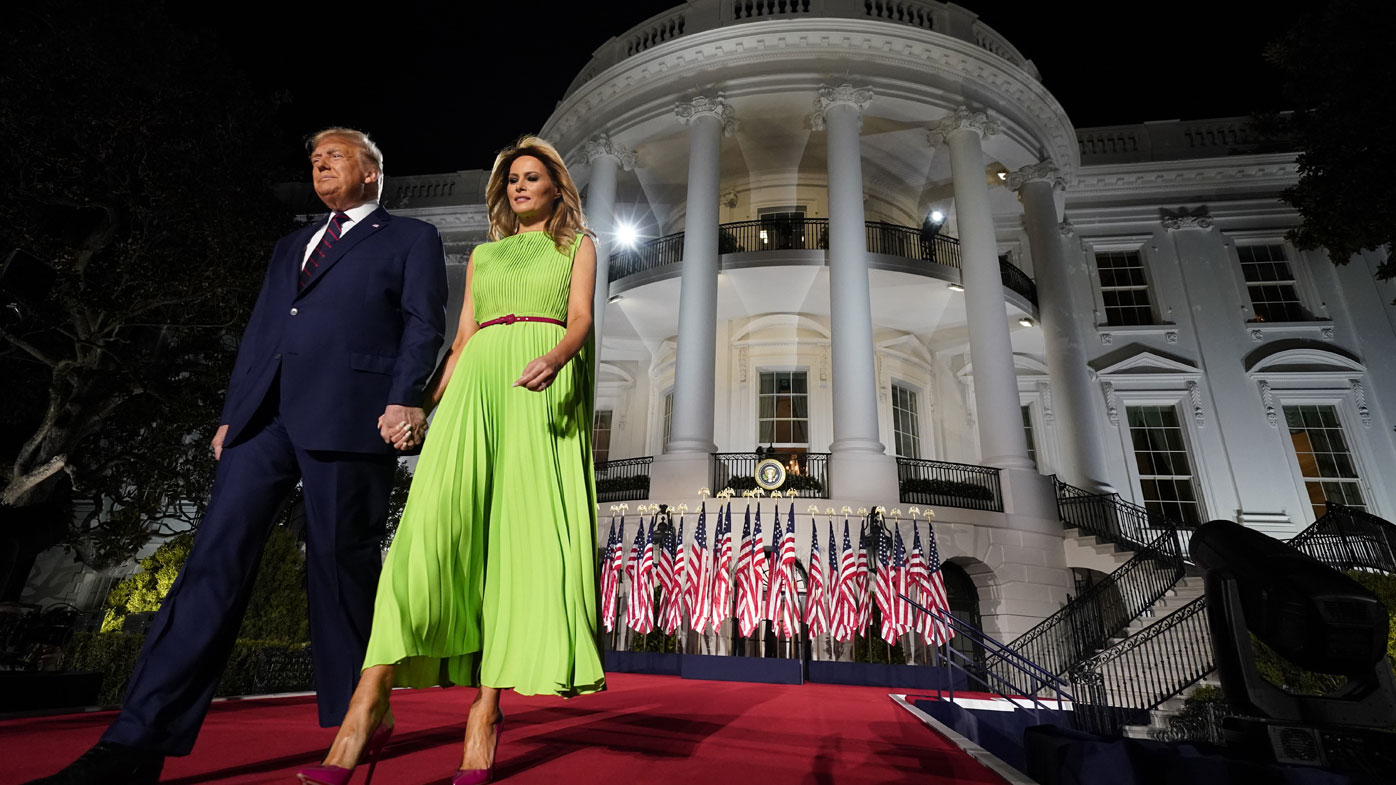 "A lot of like mums and kids, they are teached (sic) how to do it. They go over and they say like, 'Oh, we will be killed by a gang member, we will be, you know, it's so dangerous,' " Ms Trump said, mimicking a dramatic voice.

"So they are allowed to stay here."

"It's not true that they would, you know what I mean," Trump said, adding that "they're not professional but they are teached by other people what to say to come over and to you know let them go to stay here. 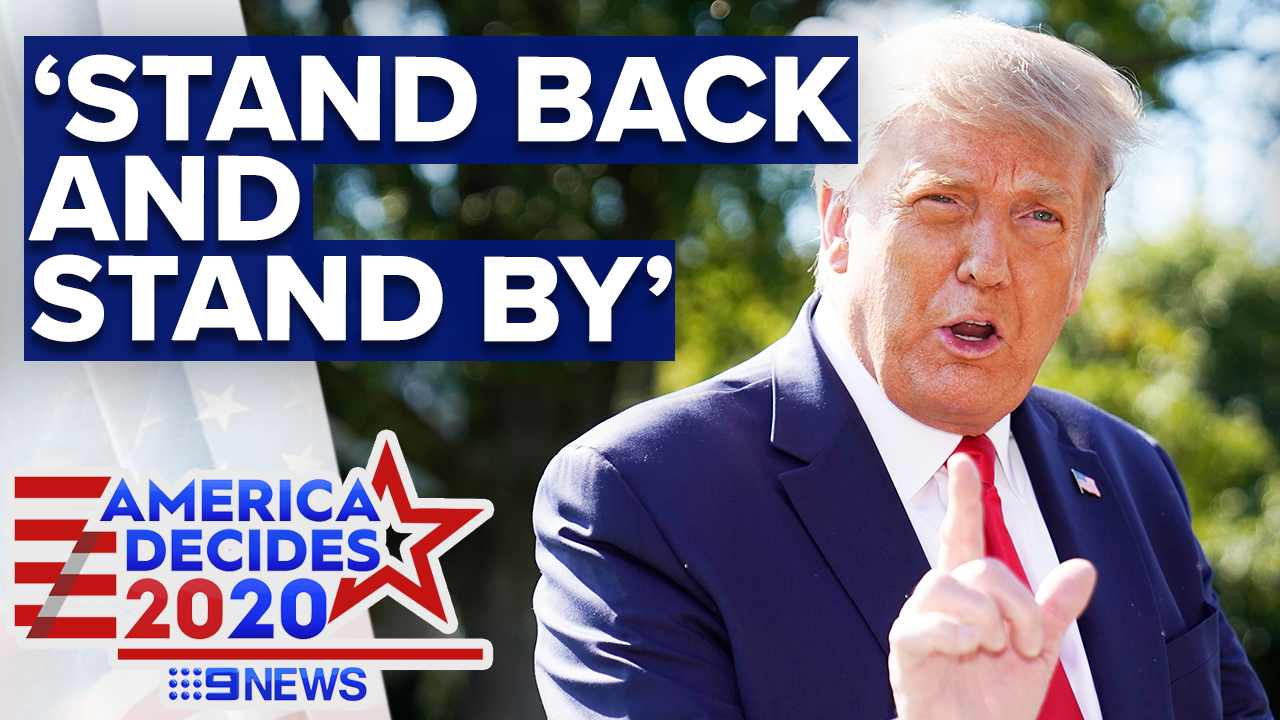