Two White House officials were struck by a mysterious illness late last year, including one who was passing through a gate onto the property.

Two White House officials were struck by a mysterious illness late last year, including one who was passing through a gate onto the property.

Newly revealed details have emerged as investigators are still struggling to determine who or what is behind these strange incidents.

Multiple sources told CNN that the episodes affected two officials on the National Security Council in November 2020, one the day after the presidential election and one several weeks later. The cases are consistent with an inexplicable constellation of sensory experiences and physical symptoms that have sickened more than 100 US diplomats, spies and troops around the globe and have come to be known as "Havana Syndrome."

The intelligence community still isn't sure who is causing the strange array of nervous system symptoms, or if they can be definitively termed "attacks."

Even the technology that might cause such an inconsistent set of symptoms is a matter of debate.

The first incident occurred after the 2020 election as the NSC official was attempting to pass through an unstaffed gate near the Ellipse, according to a source with direct knowledge of the incident.

That person suffered only mild symptoms after the encounter, including headaches and sleeplessness, all of which went away after a week.

The second official, whose case has not been previously reported, was struck weeks later near an entrance to the White House grounds, two sources familiar with the matter told CNN.

The twin incidents in downtown Washington, along with a previous suspected case in northern Virginia in 2019, have raised concerns that the wave of episodes first seen only among Americans overseas is now occurring in rising numbers on US soil - and maybe even at the President's front door.

READ MORE: MH370 'made many turns to avoid detection' before vanishing 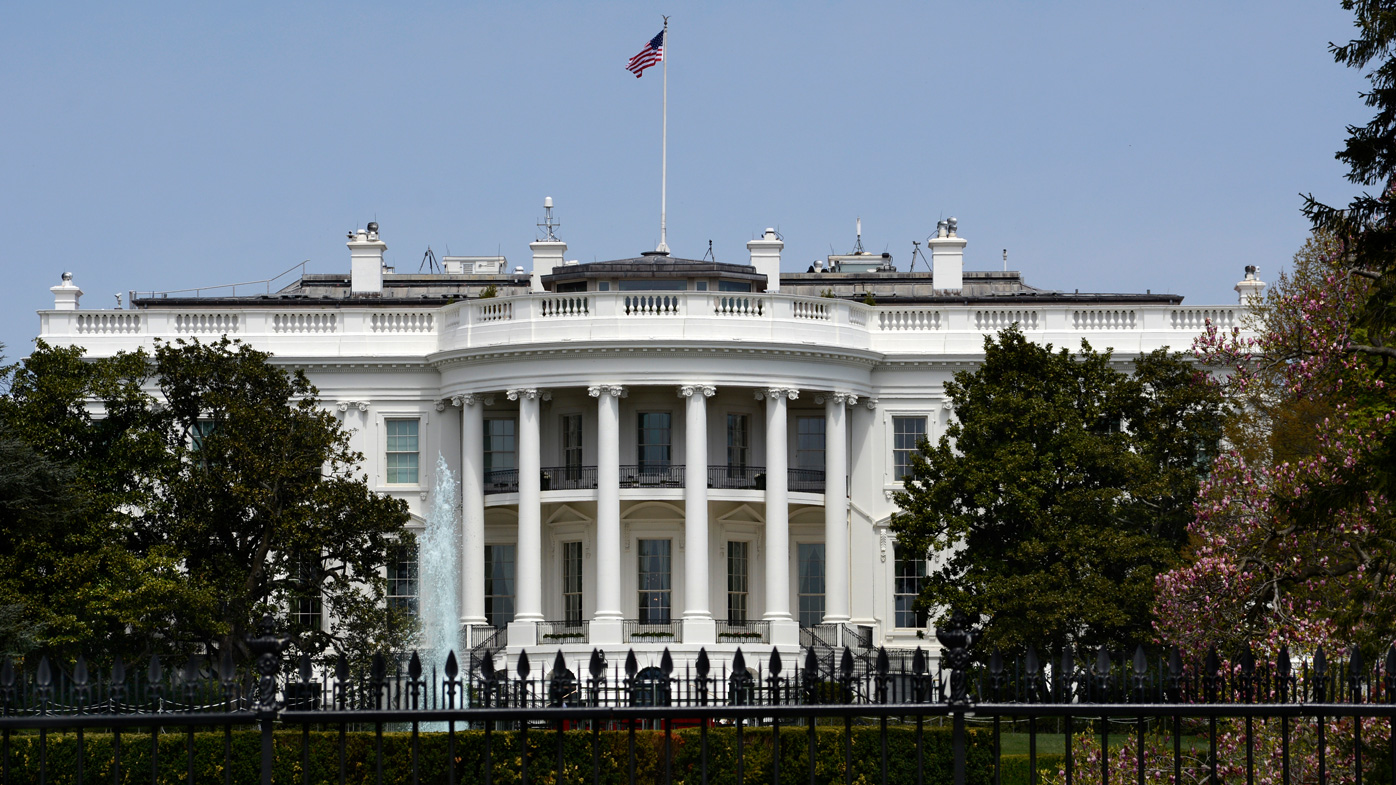 This story is based on interviews with over a dozen current and former officials with knowledge of the US efforts to respond to these mysterious incidents.

For five years now, investigators have struggled to explain the strange experiences reported by US diplomats and other government workers in Cuba, Russia, China and elsewhere - episodes that in some cases have led to chronic headaches and brain injuries.

Some reported being able to escape the symptoms simply by moving to another room -- and step back into them by returning to their original position.

The number of suspected cases worldwide is increasing, according to a recent statement from the leaders of the Senate Intelligence Committee.

There have been more than 130 cases worldwide over the past five years, according to the New York Times, which reported at least one episode taking place overseas in the last two weeks. 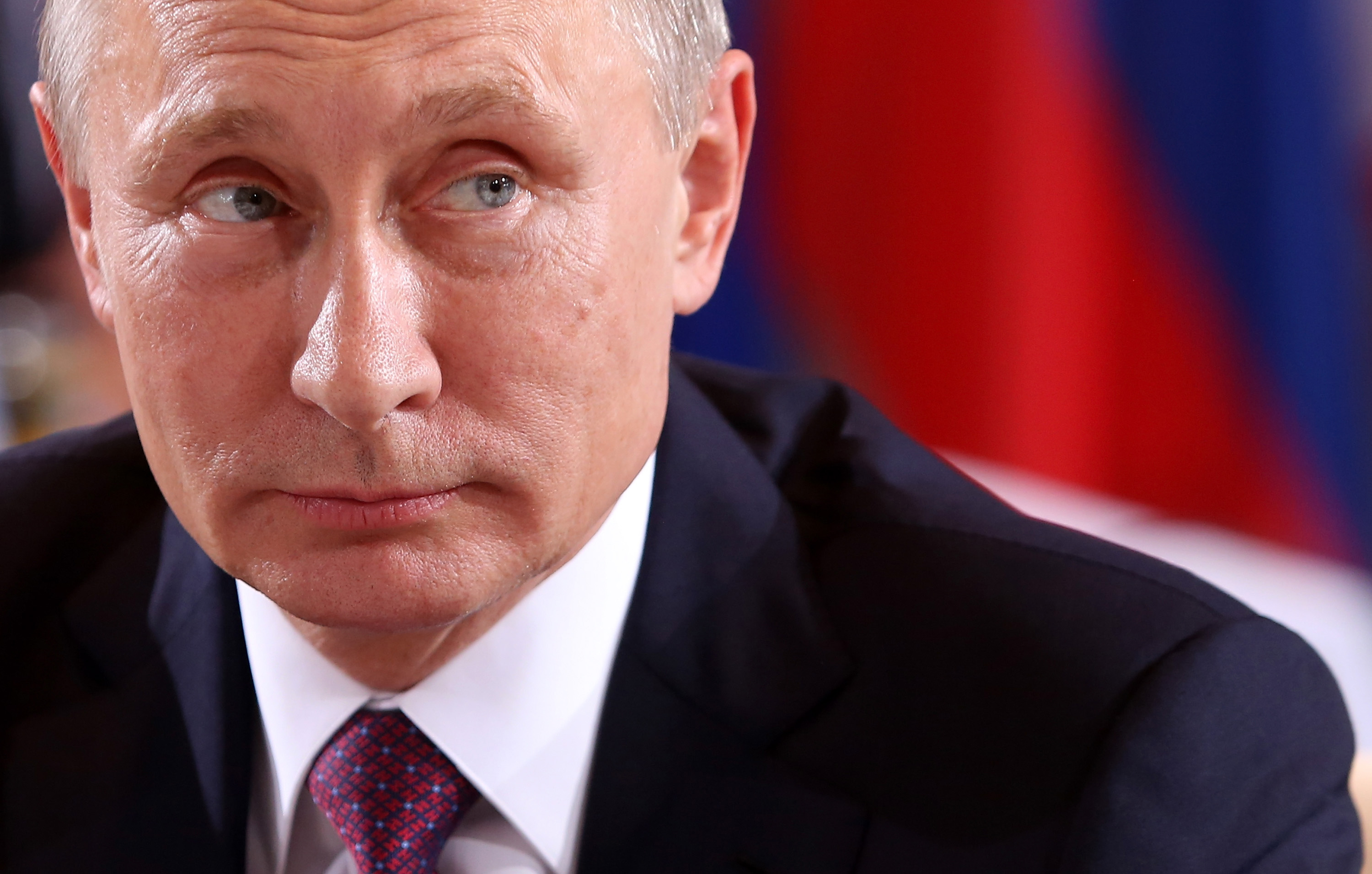 Under pressure from lawmakers and victims, the Biden administration has dramatically ramped up its efforts to "identify the cause of these incidents, determine attribution, increase collection efforts, and prevent" what the intelligence community now terms "anomalous health incidents," a spokesman for the Office of the Director of National Intelligence said in a statement on Tuesday.

CIA Director Bill Burns has begun to receive daily briefings on the matter, including some from victims of these strange encounters, according to two sources familiar with the matter.

But even a definitive diagnosis proving any one case is, in fact, "Havana Syndrome," has proven frustratingly difficult, officials say.

Victims suffer a myriad of different symptoms both initially and over time, and scientists, engineers and medical experts are divided over whether all of the cases under investigation can be attributed to a single cause.

The government has successfully identified and fielded a blood test that can point to some markers that may indicate exposure, according to two US officials with direct knowledge of the matter.

That test was among the diagnostic tools used in recent cases of intelligence officers who reported symptoms consistent with Havana Syndrome, and in the case of at least one of the White House victims, according to sources familiar with the matter.

But the test alone is not enough to offer a clear diagnosis.

Multiple agencies are also trying to create or repurpose a type of sensor that could be used to detect anomalous activity and, theoretically, help establish that personnel are being hit, according to two current US officials and one former US official - although sources cautioned such a tool would only be able to detect the activity, not protect from it.

"How do you counter something you don't know is coming?" said one intelligence official.

A March report from the National Academy of Sciences found that "directed, pulsed radiofrequency energy" was the most likely cause of the strange set of symptoms - so-called microwave energy - but officials caution that even that isn't known for sure, and some academics have publicly dismissed the theory as unsupported.

"The whole 'microwave' theory is not because someone has any intelligence to suggest it, or someone saw it happen," said one source familiar with the intelligence on the matter.

"This is what's been so maddening. It's based purely on symptoms."

"We have no hard leads - just all circumstantial evidence," the official added.

"And it's circumstantial evidence that could also be something completely different." A National Security Agency memo made public in 2014 revealed that the agency had intelligence from as recently as 2012 pointing to the possible existence of "a high-powered microwave system weapon ... designed to bathe a target's living quarters in microwaves, causing numerous physical effects, including a damaged nervous system."

But the memo did not definitively confirm the existence of such a weapon, or which country may have developed it.

And some officials have questioned how such a weapon might be discreetly powered - especially in crowded downtown Washington - and focused so precisely that it would only cause injury to the target's brain and not the rest of the body.

Equally murky is who might be behind these incidents, if they are indeed attacks.

Some evidence points to Russia as a likely culprit, officials say, but it is largely circumstantial: Russia is one of only a few countries that has dedicated research and development to what some experts believe could be the kind of weapon that could cause symptoms consistent with Havana Syndrome.

Some officials tracking Havana Syndrome suggest that, if a foreign adversary is using some kind of directed energy weapon, the intent may not be to harass or maim US personnel, but rather to collect information from their cell phones.

"I don't know if they stumbled across a collection mechanism that allows it to be used as a weapon system or if they are just trying to collect (data from cell phones) and it (causes) adverse side effects," said one person with direct knowledge of the incidents.

"From what I read that the jury's still out on what exactly people thought it was."