A second person has been charged in relation to the alleged murder of a volunteer firefighter two years ago in NSW.

The wife of a New Zealand firefighter who came to NSW to assist in fighting fires has spoken of her need for closure following the arrest of two people allegedly involved in his murder.

Vicki Pullen, wife of 43-year-old Ian Pullen who died in a hit-and-run in 2018, said she had been waiting for this day for some time.

"It is justice for Ian, he needs justice and we need to see this through to the end," Ms Pullen said. 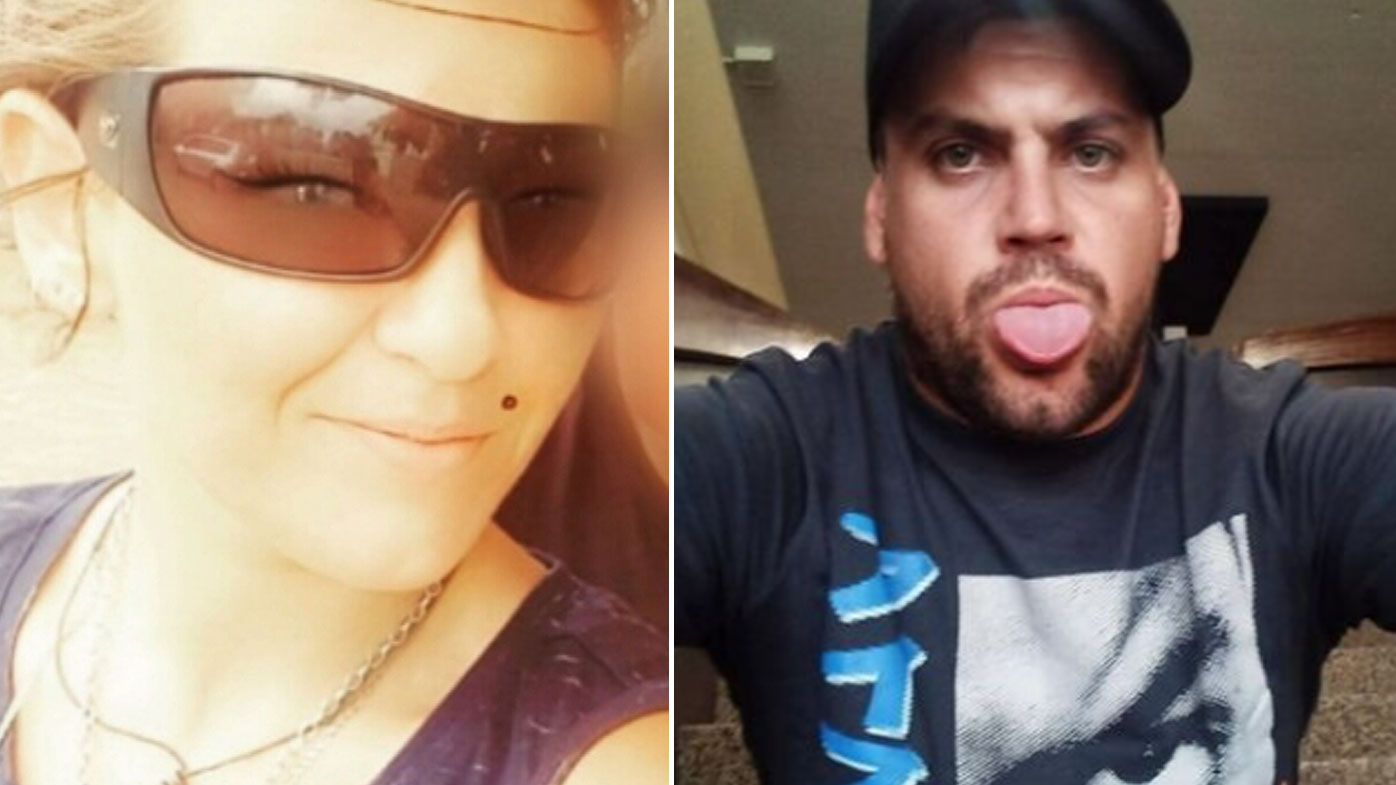 "So we can move on and we can get a bit of closure."

Police will allege that Mr Pullen was struck by a white Toyota Hilux driven by Mr Knight in the early hours of Saturday September 29, 2018.

The vehicle returned a short time later, with police alleging that Ms Mason and Mr Knight were seen getting out of the car and striking Mr Pullen in the head with an object while still alive. 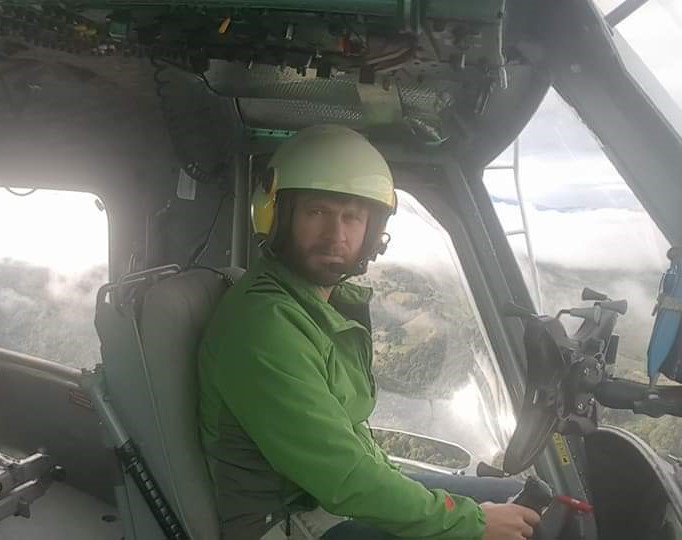 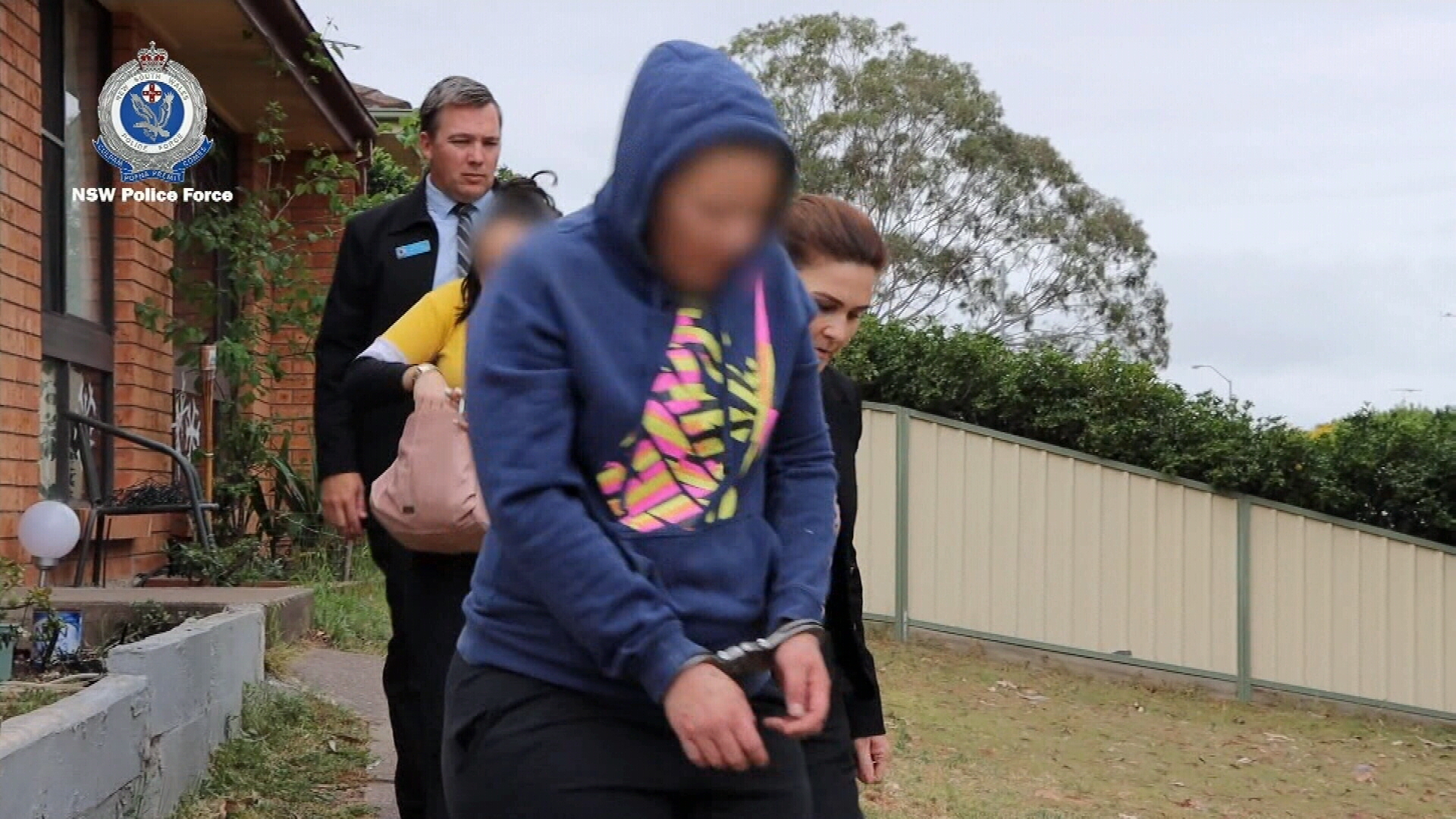 "We will allege that the male and female were involved in a joint criminal enterprise in the murder of Mr Pullen," Hunter Valley Police District Crime Manager Matt Zimmer said.

"The information police have is that Mr Pullen was still alive when he was approached."

Police have described the circumstances of Mr Pullin's death as "abhorrent". 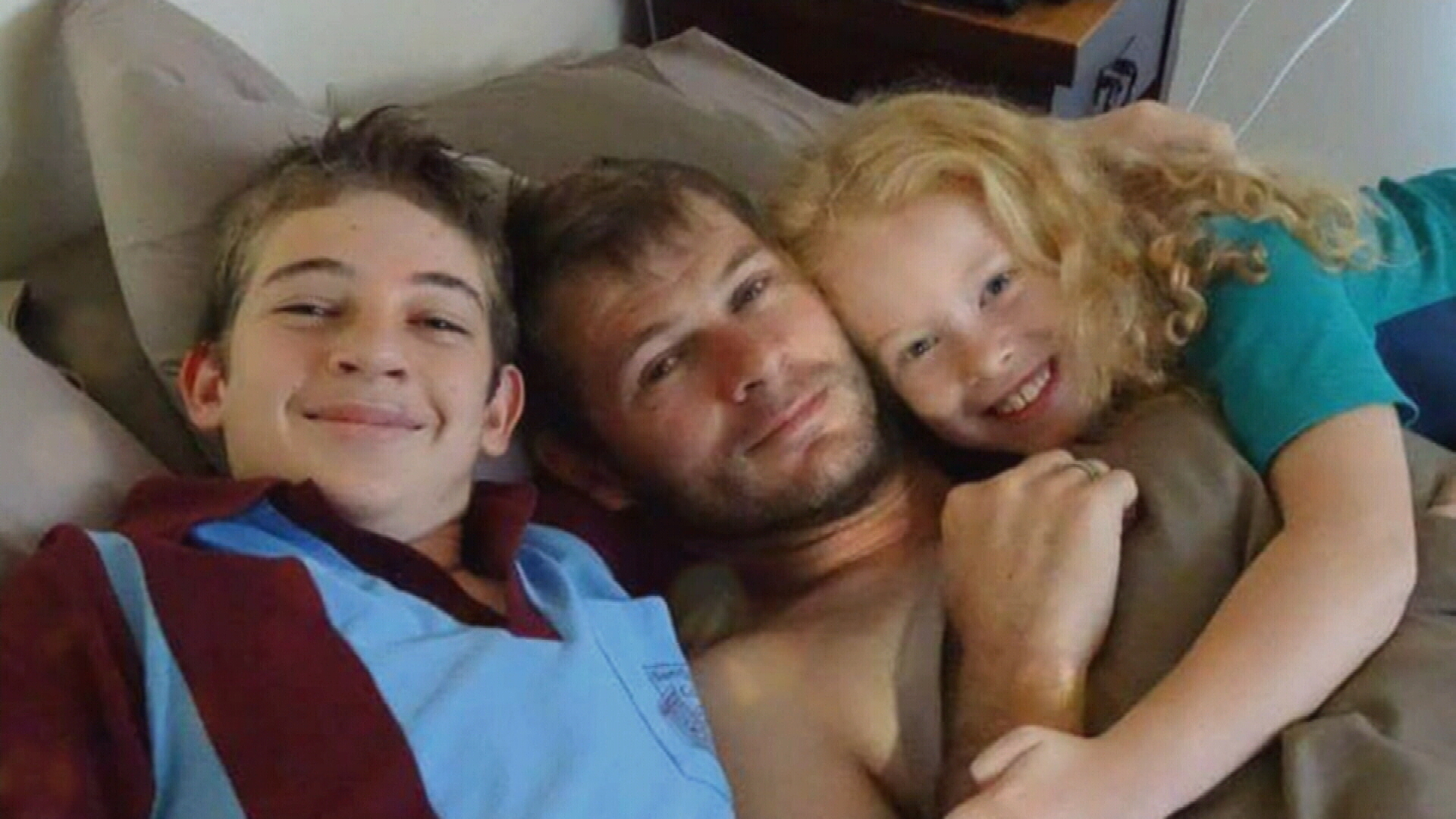 "For those individuals to return to the scene and engage in conduct of what is alleged, that is in my view, at the lowest end of the scale of human behaviour," Mr Zimmer said.

Mr Knight and Ms Mason are believed to have known each other prior to Mr Pullin's death.

Ms Mason was refused bail to appear at Muswellbrook Local Court today and investigations in the incident are ongoing.

Police have not ruled out making further arrests.