A visa holder has been deported from Australia following his attendance at an illegal rave in Queensland over New Year's.

The 27-year-old from Germany was deported on drug-related charges after attending the rave.

There were more than 1000 people to Gallangowan State Forest, west of Noosa, between December 31 and January 2.

The Australian Border Force (ABF) said the man had his visa cancelled under s116 of the Migration Act 1958 after he pled guilty to state drug offences related to the rave. 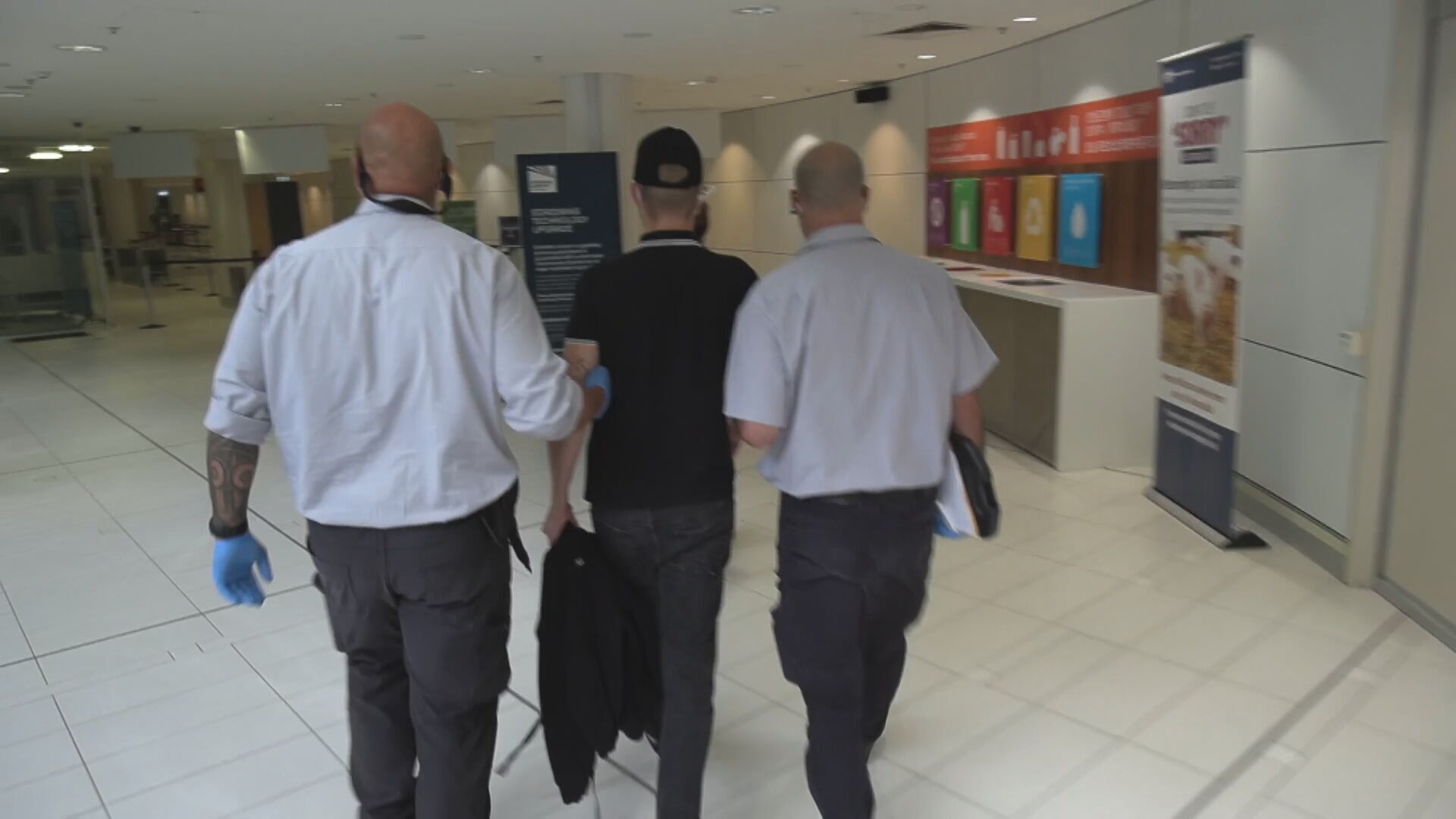 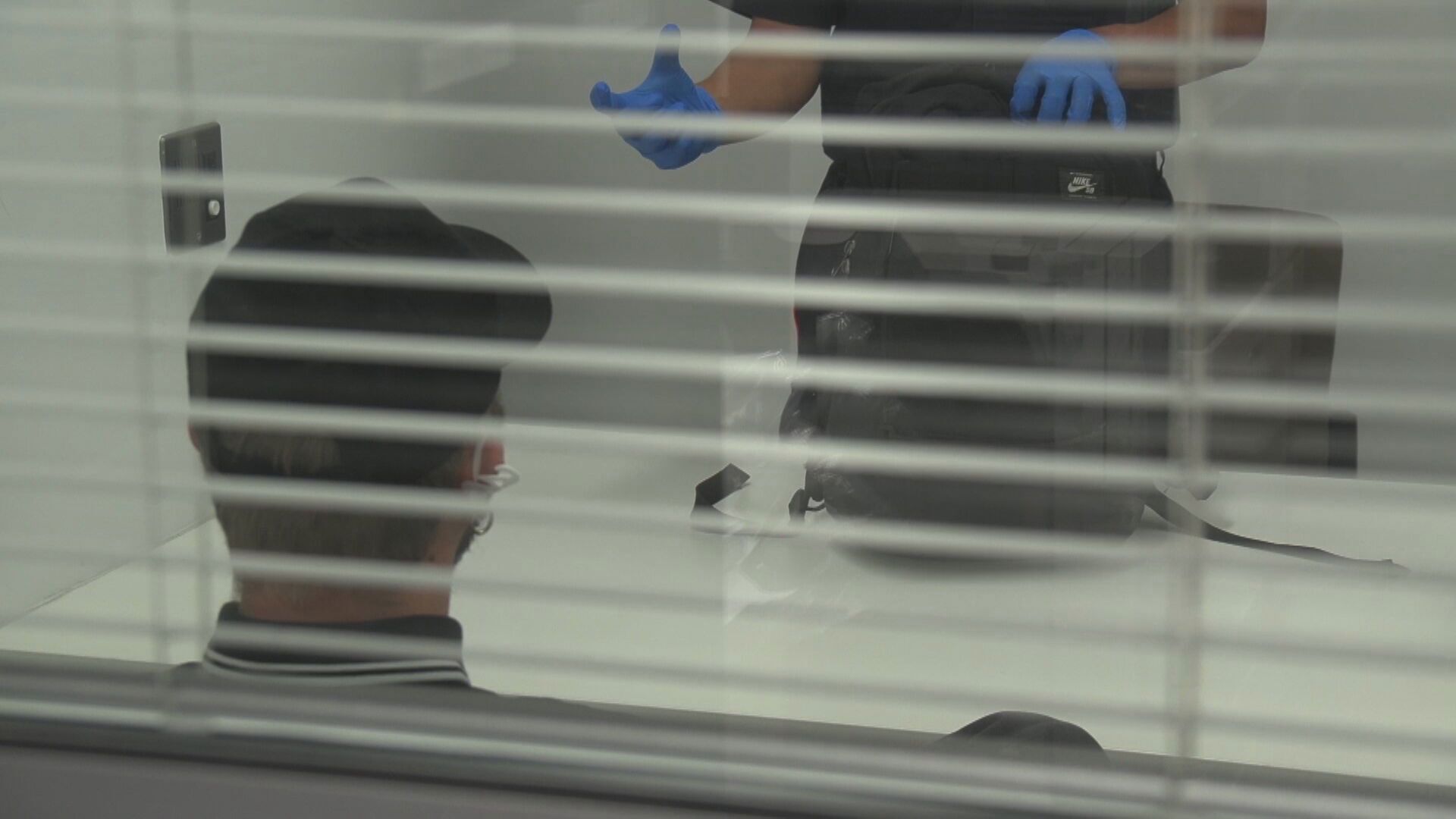 A separate drug possession conviction also contributed to his deportation.

"We have made it very clear that we will not tolerate this type of criminal behaviour and hope that this action sends another strong message to those who are thinking of engaging in such activity," Acting Commander for ABF Enforcement Steven Darby said in a statement today.

The German national is the second person removed from Australia in relation to the rave, after a 29-year-old French man who held a working holiday visa, was deported last week for his role in organising the illegal party. 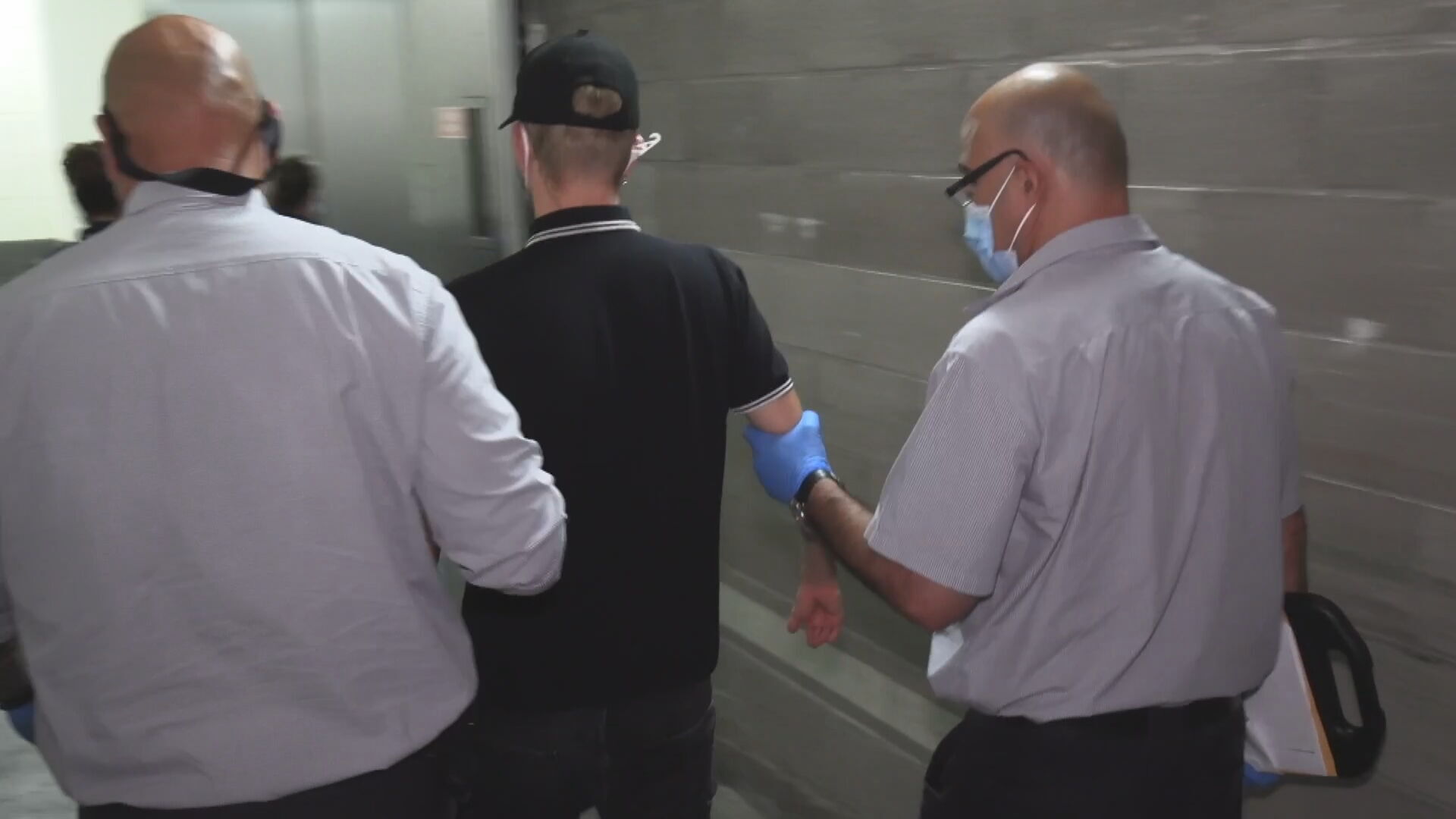 The deportations come as part of the ABF's Operation Baritone, designed to ensure visa-holders comply with government COVID-19 regulations.