A second man has been charged with a terrorism offence after police searched homes over the past five days on NSW’s South Coast.

A second man has been charged with a terrorism offence after police searched homes over the past five days on NSW's South Coast.

The 23-year-old Batemans Bay man was arrested outside Nowra Police Station last Sunday,  March 15, after hunting knives and survivalist equipment were found in the car he was driving.

The man was stopped after members of the NSW Joint Counter Terrorism Team (JCTT)  conducted enquiries into his links to a 21-year-old Sanctuary Point man, who was charged with a terrorism offence the same day. 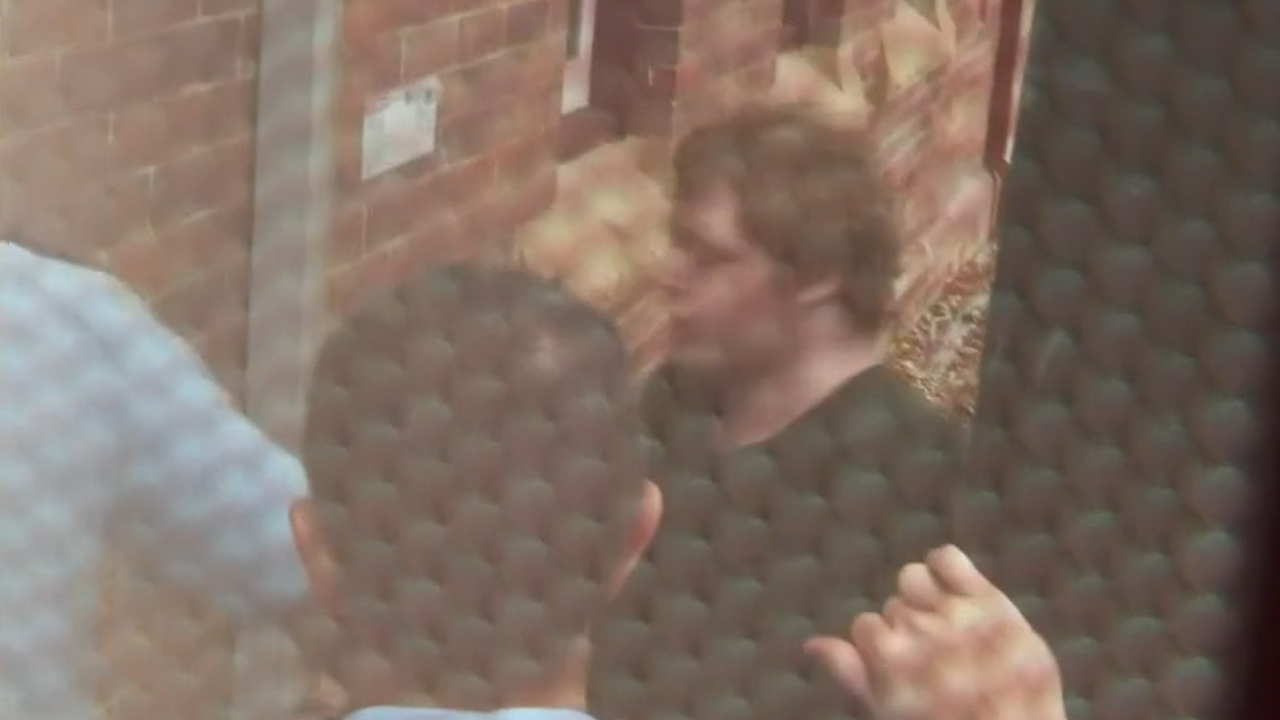 The Batemans Bay man was charged overnight with one count of acts done in preparation for, or planning, terrorist acts. This offence carries a maximum penalty of life imprisonment.

He was also charged with two counts of possessing a prohibited firearm.

Police will allege in court that the 23-year-old man was involved in early-stage planning and preparation for a terrorist act.

It will further be alleged he was working with the Sanctuary Point man to acquire military equipment, including firearms and other items capable of making improvised explosive devices.

During a search of the man's Catalina home, police seized electronic items, hunting knives, survivalist equipment and a replica firearm.

An initial forensic examination of the electronic items uncovered a large quantity of extreme right-wing and anti-government material.

Further search warrants on properties at Sanctuary Point, Falls Creek and Tapitallee – all located near Nowra – between Thursday March 19 and today, resulted in the seizure of items that could be used in the construction of an improvised explosive device, electronic devices and other material which will be subjected to further examination.

Anyone with information about extremist activity or possible threats to the community should come forward, and are urged to contact Crime Stoppers: 1800 333 000 or https://nsw.crimestoppers.com.au.