A second person has been arrested and charged with murder over his alleged involvement in the 2017 death of Adelaide man Mark Boyce.

A second person has been arrested and charged with murder over his alleged involvement in the 2017 death of Adelaide man Mark Boyce.

Mr Boyce suffered a fatal brain injury when punched, kicked and stomped on outside his home at Elizabeth South in Adelaide's north.

The attack was allegedly a case of mistaken identity. 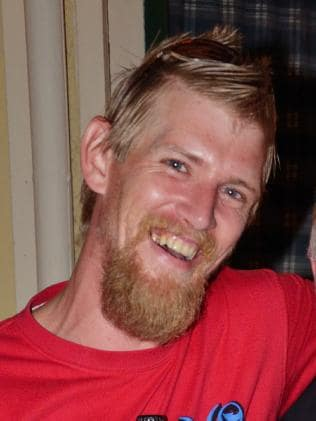 In June last year Hells Angels associate Joshua Grant, 27, was found guilty of murder and jailed for at least 20 years.

The court heard Mr Grant had two alleged co-offenders who were yet to be charged.

A 31-year-old Guilfview Heights man was arrested and charged this morning.

He is believed to be the owner of a Toyota Echo which police say was found cut up and burnt out in a four-metre hole on a Hells Angels Motorcycle Club property.

The 15-hectare Murray River property was searched under a warrant relating to the alleged murder of four rival bikies.

After two days of searching, the vehicle was found five metres underground near a rubbish tip.

Police allege this car, along with another which is yet to be found, transported the alleged attackers to and from the scene. 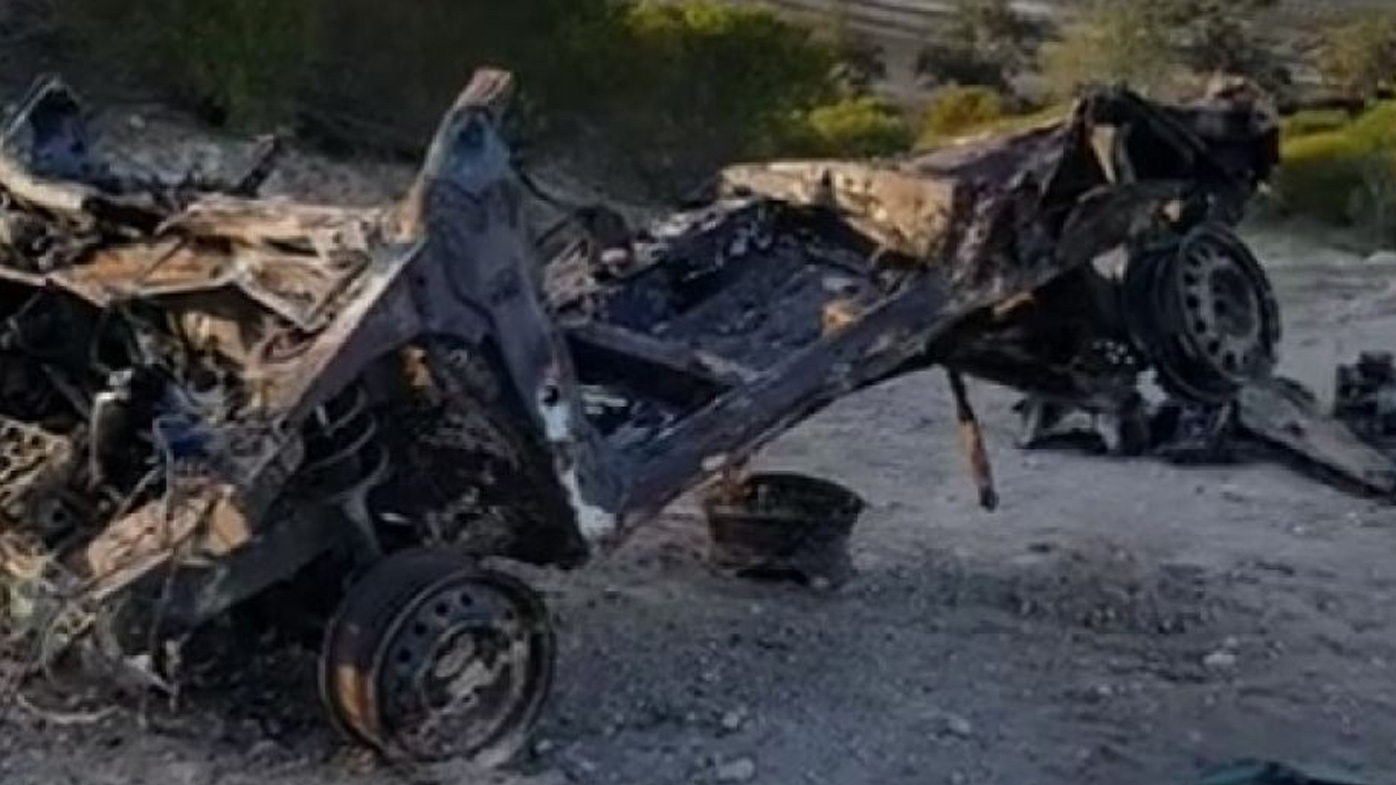 "This has been a challenging and lengthy inquiry, which will continue as we seek to build a brief of evidence against the third suspect," Major Crime Investigation Branch, Detective Superintendent Des Bray said.

Police are searching for a 2013 Toyota RAV4 with the license plate S867AVO.

Anyone with information about the RAV4 should contact Crime Stoppers on 1800 333 000, you can remain anonymous.