Masks are now mandatory and household limits enforced as the wife of an eastern Sydney man with COVID-19 also tests positive.

New COVID-19 restrictions are now in place across Greater Sydney as health authorities work to find the missing link that saw a Woollahra couple test positive to coronavirus.

A man in his 50s from Sydney's Eastern Suburbs tested positive yesterday and today his wife was also confirmed to have contracted the virus.

As a result, NSW Premier Gladys Berejiklian introduced a range of new restrictions that came into effect at 5pm tonight.

EXPLAINER: All the Greater Sydney restrictions 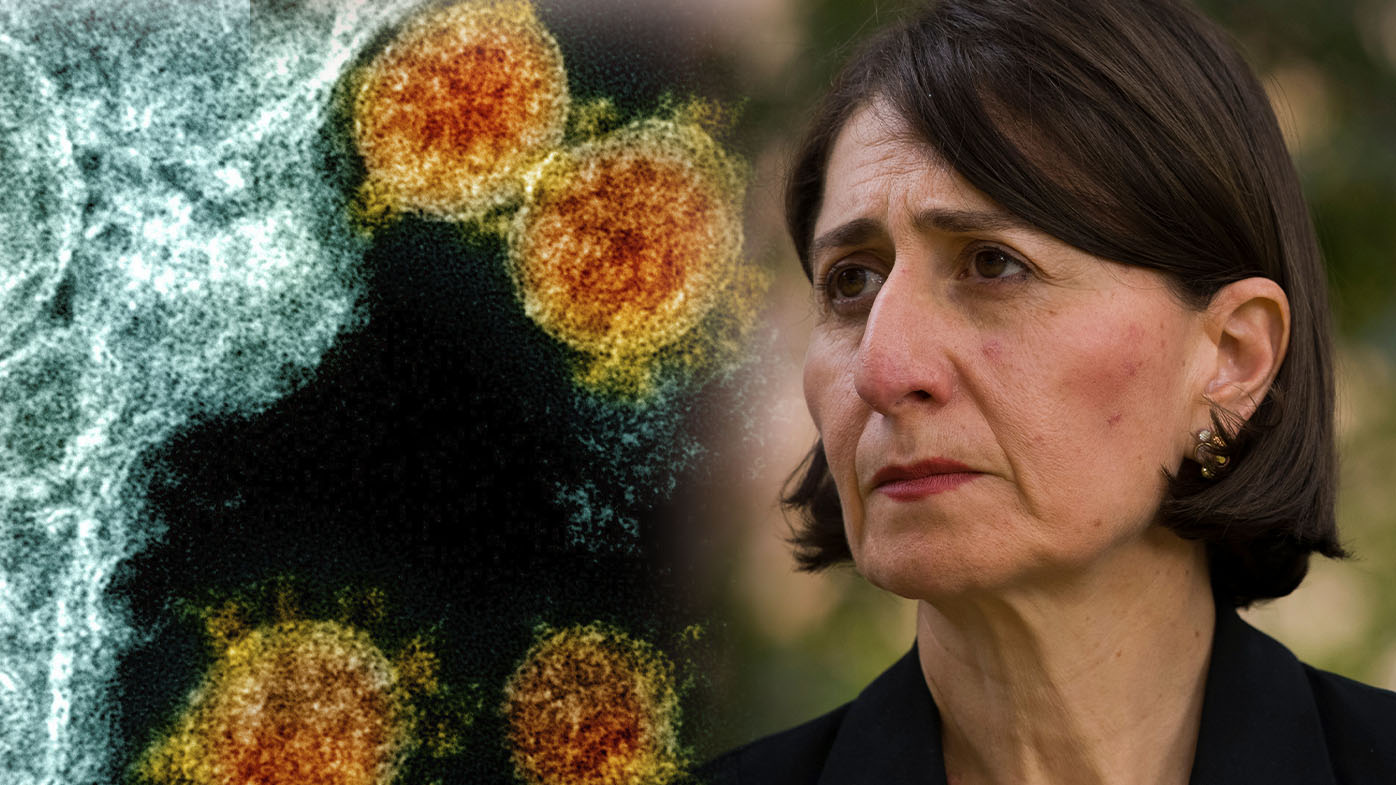 LISTED: Every Sydney venue where patrons are urged to get tested

The restrictions will remain in place for Friday, Saturday and Sunday and are aimed at reducing any possible community transmission.

Authorities are still unable to determine where the couple contracted it, but genomic testing has found the strain is the same as a returned traveller.

The returned traveller came back from the United States on April 26 and entered hotel quarantine at the Park Royal in Darling Harbour, before testing positive to COVID-19 on his day one test, when he was moved to Sydney Health Accommodation on April 28.

"We are currently reviewing CCTV footage to look at how the transmission got from this individual to our case," Dr Chant said.

"What we're concerned about is that there is a missing link, because there is no direct contact that we've been able to establish yet."

No more than 20 people will be allowed in people's homes.

There will be no singing or dancing in indoor venues, including places of worship and entertainment venues. Weddings will be given an exception with health advice to limit patrons on the dancefloor to 20.

READ:  When Is The 2020 US Presidential Election Australian Time?

Mask-wearing will be compulsory at all public indoor places for the next three days.

The NSW Premier is urging Sydneysiders in particular to be cautious over the next few days, as it remained likely that unidentified cases were wandering around the city.

She urged everyone to follow the mask rules and, if going to a bar, to sit down while drinking.

"Enjoy Mother's Day – do what you would normally do," Ms Berejiklian said.

"We're actually saying to businesses, keep your doors open, just make sure you have a COVID safe plan."

She said she expected to be criticised by other state premiers for not going hard enough, but urged that it remained "business as usual" for businesses.

"Our decision is based on advice – it's proportionate," she said.

The following measures will be effective from midday today(enforceable from 5pm) until 12.01am Monday, 10 May for the Greater Sydney region (including Wollongong, Central Coast and Blue Mountains):

Additional restrictions have been implemented for aged care facilities in the Greater Sydney region including Sydney, Nepean Blue Mountains and the Central Coast.

READ:  How To Stop The Midyear Burnout, From Someone Who’s Been There

Going forward, a maximum of two visitors will be permitted per resident, per day.

All visitors and team members must wear a mask while inside the premises.

People who have been a close contact of the identified case or been at the casual contact locations will not be allowed to enter.

Ms Berejiklian has defended today's new restrictions as "reasonable" and "proportionate", saying that we know "for sure" that someone infectious with COVID-19 has been moving around in the community.

"At least one person with the virus has been going around their business and we haven't found them yet," she said.

She said that today's measures, particularly around the use of masks, would help protect the community against becoming infected by those people, without unnecessarily impacting on businesses.

She said that the Blue Mountains and Wollongong had been included in the restrictions as many Sydneysiders commute there.

"Last time we were told, why were we including the Illawarra, and then the next day there was a handful of cases in the Illawarra," Ms Berejiklian said.