Flight QF112 from New Dehli has landed in Darwin with 165 Australians who had been stranded in India amid a devastating COVID-19 surge on board.

The second repatriation flight, carrying 165 Australians stranded in India, has landed in Darwin.

Flight QF112 took off from New Delhi's international airport on-time at 8.05pm (00.35am Sunday AEST) and landed in the Northern Territory just before 10am (AEST).

READ MORE: They recovered from COVID, only to die of 'black fungus' 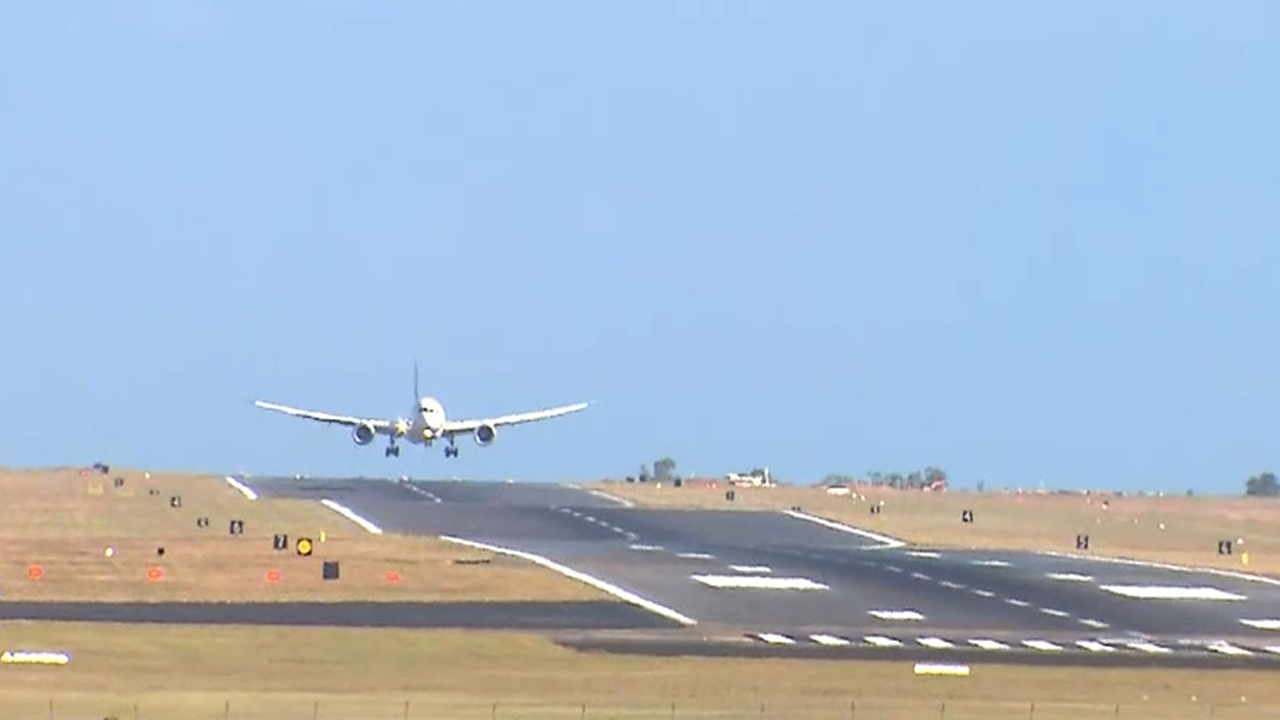 No Aussies were bumped from this second flight due to a positive COVID-19 test, according to the Sydney Morning Herald.

It comes after the first flight, which landed in Darwin last Saturday, arrived half-full after 72 passengers were turned away over test results.

There were 48 people who tested positive for the virus and another 24 family members were deemed close contacts. 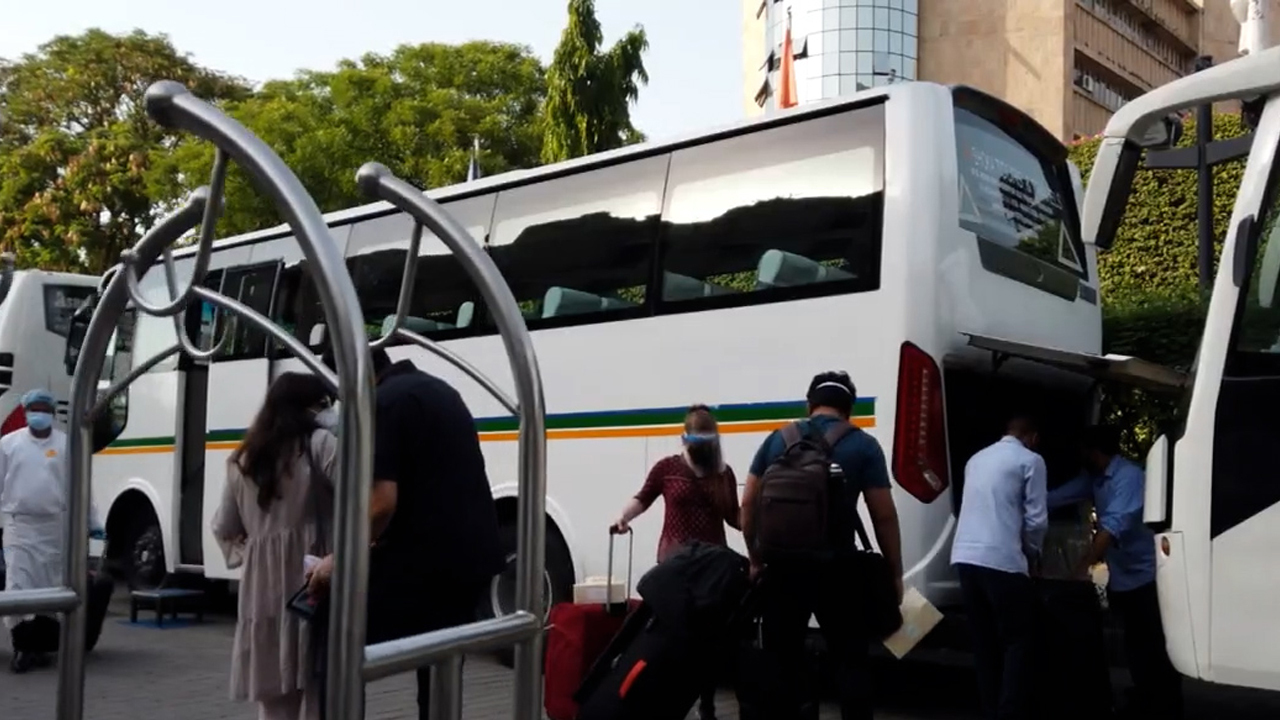 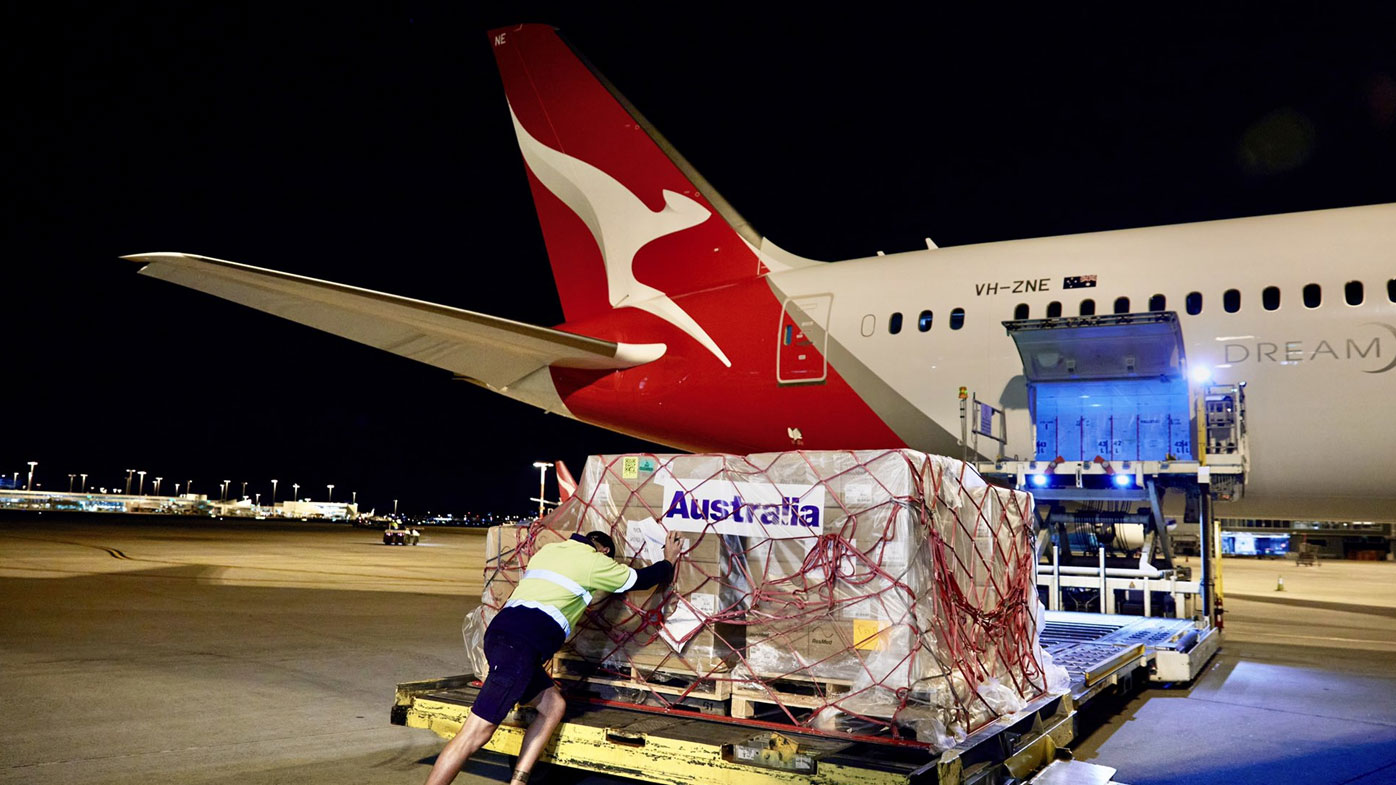 In the end there were 80 Australians on board the flight, having paid $1500 for their seat plus $3000 for quarantine.

There are now 11,000 Australians trying to get out of India, which is still seeing over 4000 deaths a day and over 250,000 new cases daily amid their current COVID-19 crisis.

The Department of Foreign Affairs and Trade has added two more government facilitated-flights back to Australia, with South Australia and Western Australia both agreeing to take in one flight each in the next two weeks.

This means a total of eight repatriation flights will arrive into Australia from India.

Darwin is today accepting its second of three flights, while Victoria, New South Wales and Queensland are all set to take in one flight each.