Two brothers killed in a plane crash on the NSW-Queensland border have been remembered as passionate aviators.

Two brothers killed in a plane crash on the NSW-Queensland border have been remembered as passionate aviators as their family sought to allay safety concerns about their home-built craft.

Robert Dull and his brother Owen set off in a single-engine Tailwind plane from Casino Airport about 2pm on Sunday.

When they failed to reach Boonah in Queensland an hour later, the Australian Maritime Safety Authority (AMSA) initiated a search. 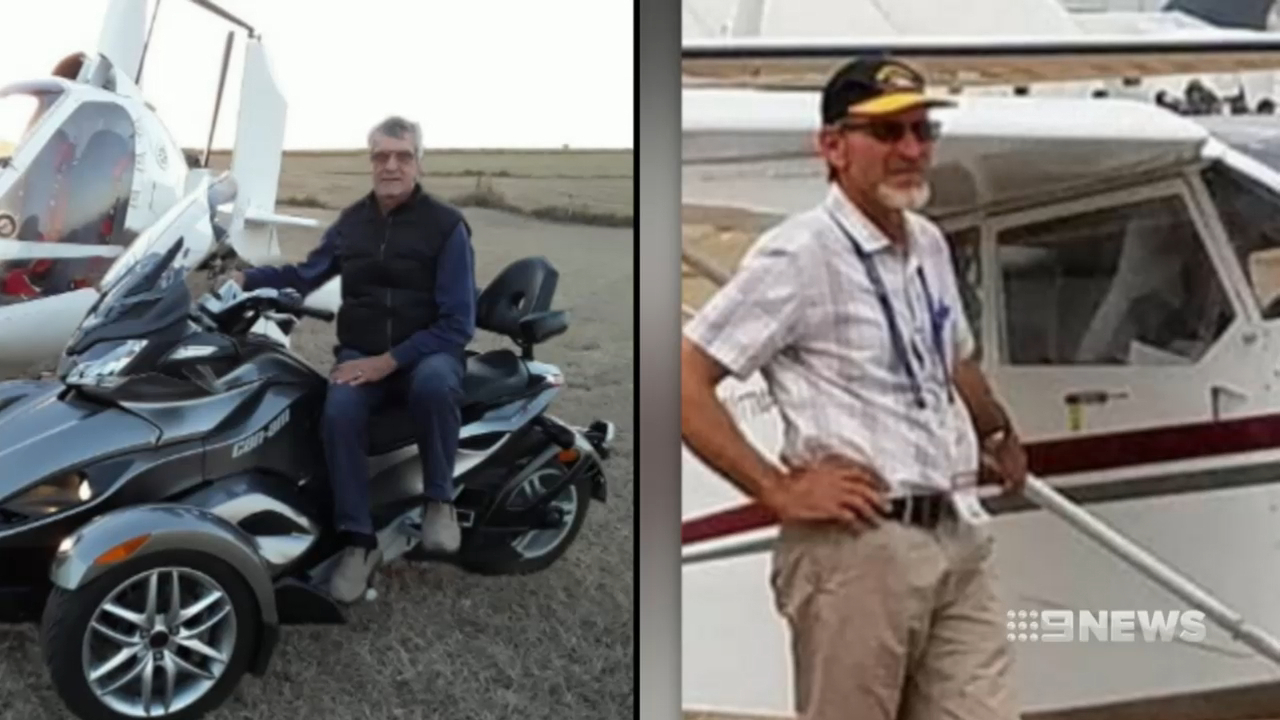 This morning wreckage of the aircraft was spotted by the Westpace Rescue Helicopter approximately 1.5 kilometres into the Koreelah National Park.

Due to the heavily wooded terrain, specialist officers from NSW Police Rescue were tasked to walk in to the crash site.

Shortly before 3pm today, officers made contact with the wreckage and confirmed both men were deceased. 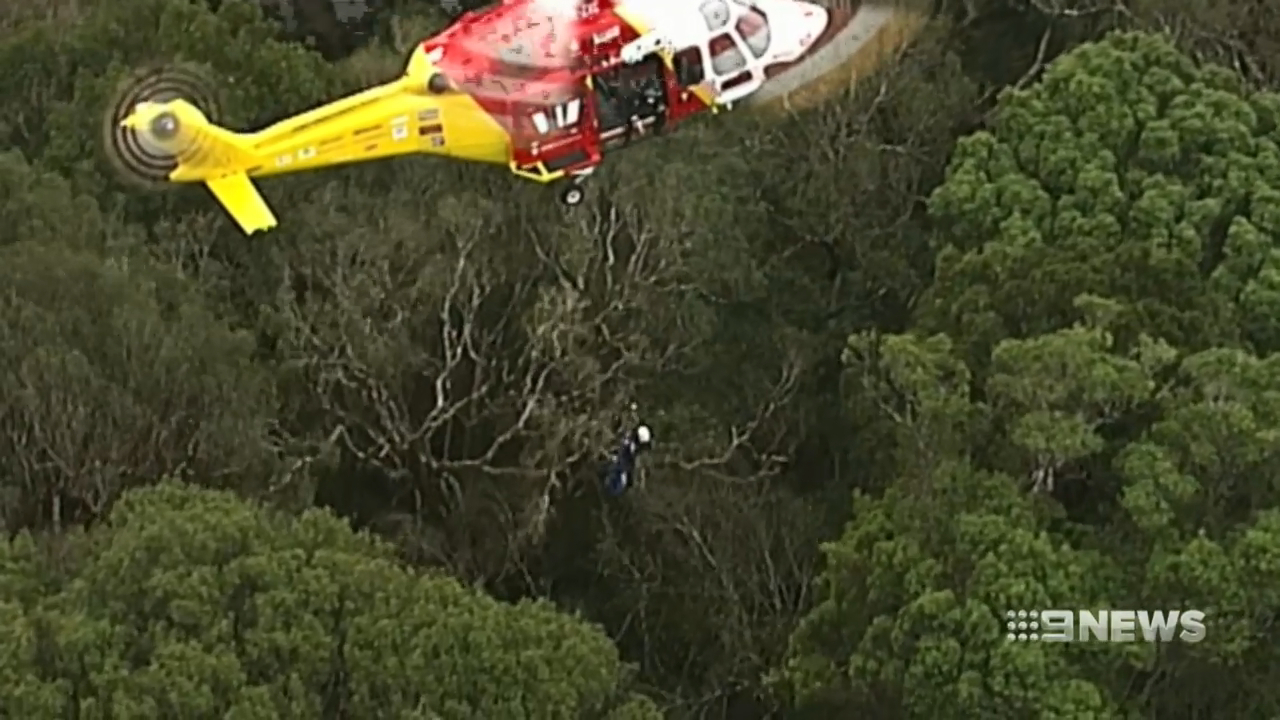 Both men are from Toowoomba and police have informed their families.

In a statement, the brothers' family said they were both pilots with several decades of experience.

They also said the Wittman Tailwind - which is constructed with a steel tubing fuselage, wooden wings and fabric covering - had passed all safety requirements. 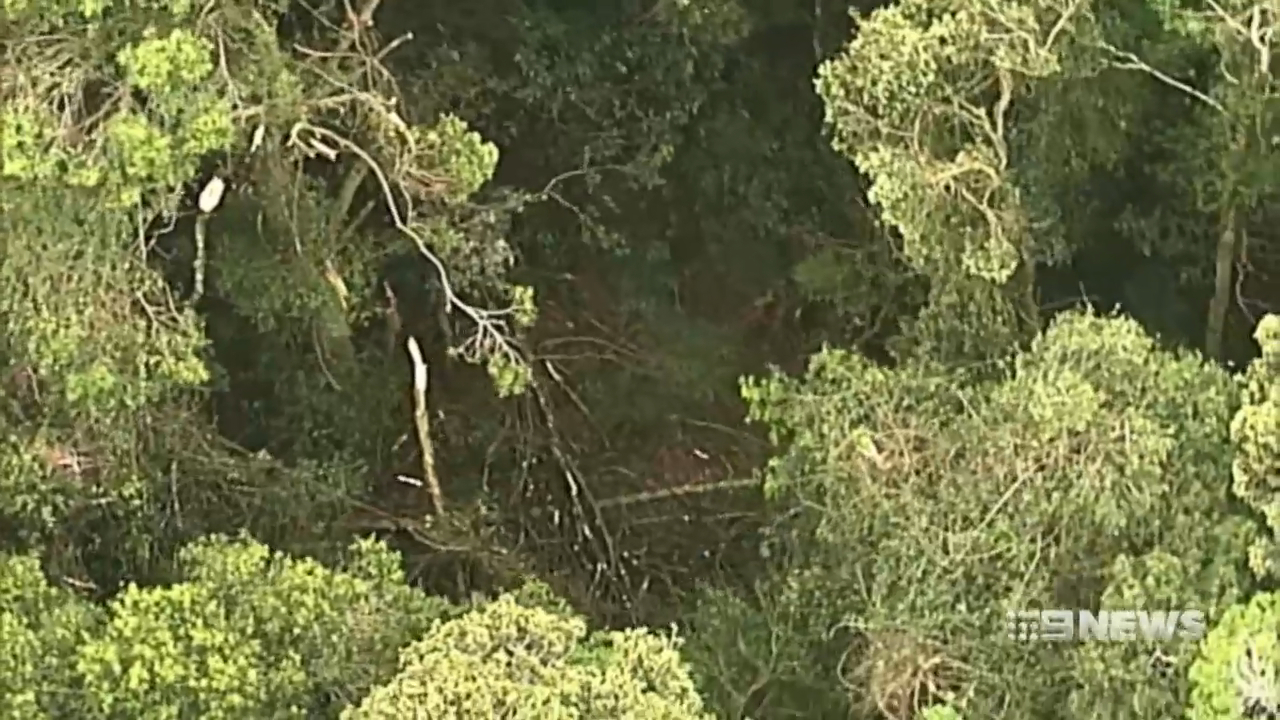 "Robert had built the plane as a labour of love over the past few years," the family said.

"It was awarded the John Liddell Award for Best Hybrid Experimental Amateur Built Aircraft 2019 by the Sport Aircraft Association in October 2019 and it had met all regulatory requirements."

Both men had flown light aircraft for more than 30 years, the family said. 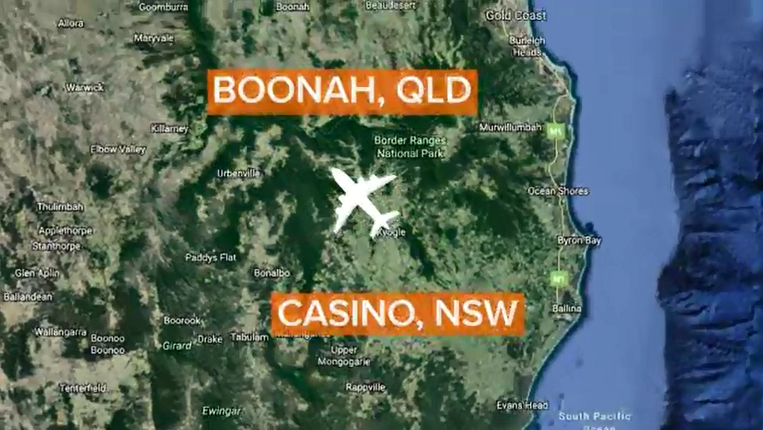 "We would like to thank all of those involved in the search and recovery efforts for Robert and Owen in difficult conditions."

Home builders need to have their kit planes checked by an engineer and complete test flights away from populated areas before they can be flown regularly, Civil Aviation Safety Authority spokesman Peter Gibson told AAP.

"It's a basic plane ... but it is regulated," Mr Gibson said on Monday.

The Australian Transport Safety Bureau will conduct an investigation into the crash once the site is more accessible.

Anyone with information about this incident is urged to contact Crime Stoppers: 1800 333 000