A desperate search is underway for a husband and wife who were onboard a plane that vanished off southeast Queensland yesterday moments after it made a distress call.

Authorities have widened a search for the bodies of a couple presumed dead in a light plane crash off Brisbane.

The pilot, 70, and his wife, 52, were on a scenic flight in a hired plane when they made a mayday call and lost contact with flight controllers on Wednesday afternoon.

The plane plunged into the waters of Moreton Bay, with a wheel and sheet metal from the aircraft's body found north of Moreton Island. 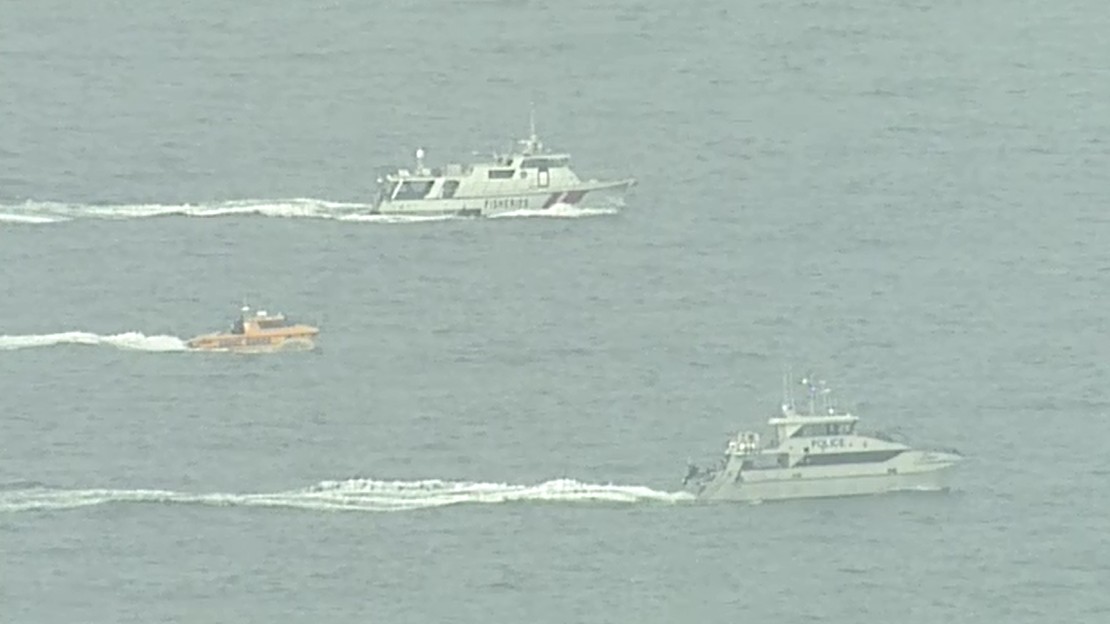 Despite repeated attempts, the operator was unable to make further contact with the pilot and a search was initiated with helicopters and boats.

The search of the 500sq km area resumed at first light today but medical advice provided to the Australian Maritime Safety Authority (AMSA) has since suggested they would not have survived a high speed crash.

The search has since moved into a recovery phase. Due to the tides, the search zone has been expanded to include the area north of Stradbroke Island. 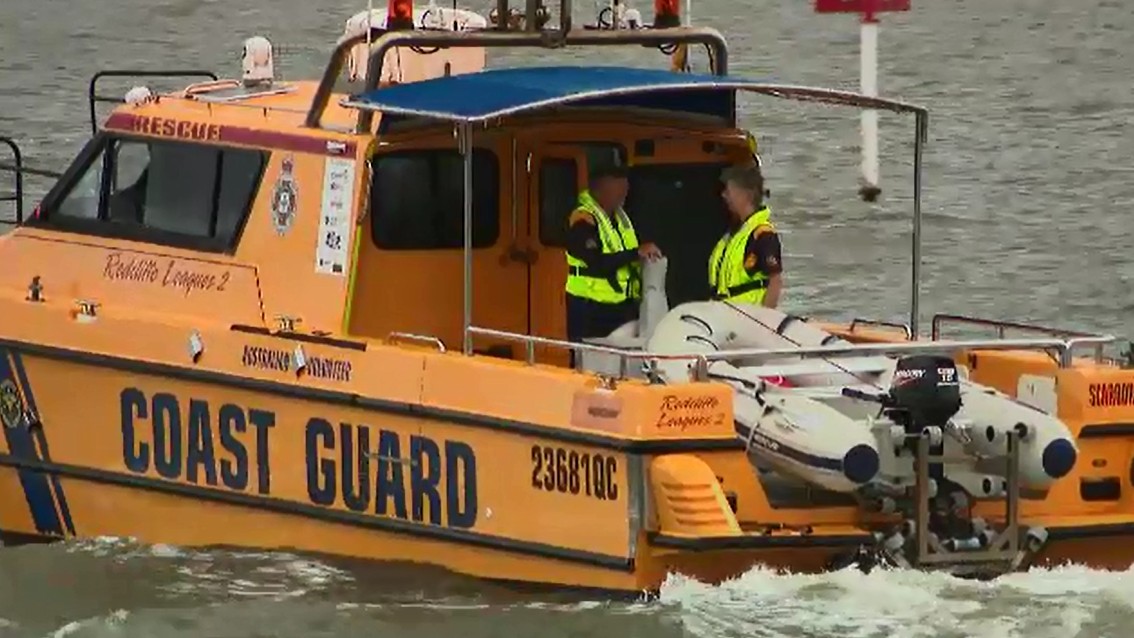 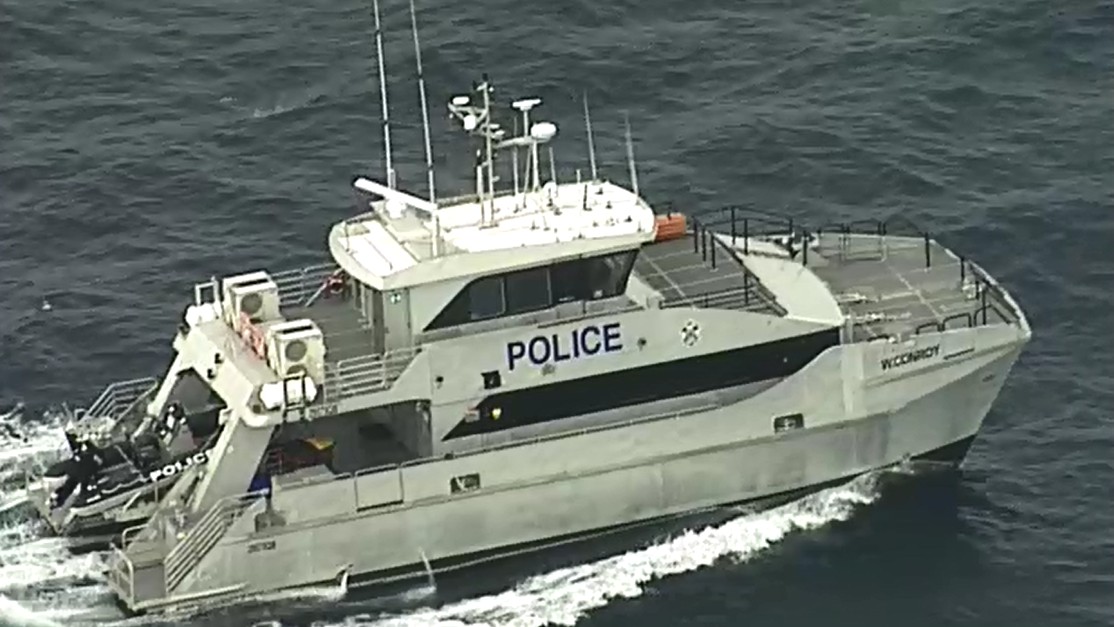 Aerial searches of the area north of Stradbroke Island will also be completed today, along with ground patrols of the Moreton and Stradbroke island shorelines.

The couple vanished after taking off from Caloundra towards Moreton Island.

The couple had been due to return to the Sunshine Coast later the same day.

The pilot was understood to be experienced, and it was not the first time he had flown that particular aircraft.

The Australian Transport Safety Bureau is investigating the incident.

Inspector Craig White said earlier the pilot had made a number of flights in the plane earlier in the week.