Queensland Police are looking for two men in clown masks, after a man was shot north of Brisbane.

Queensland Police are looking for two men in clown masks after a man was shot north of Brisbane.

They allegedly used a Taser to intimidate the man and then fired a single warning shot before shooting him in the face. 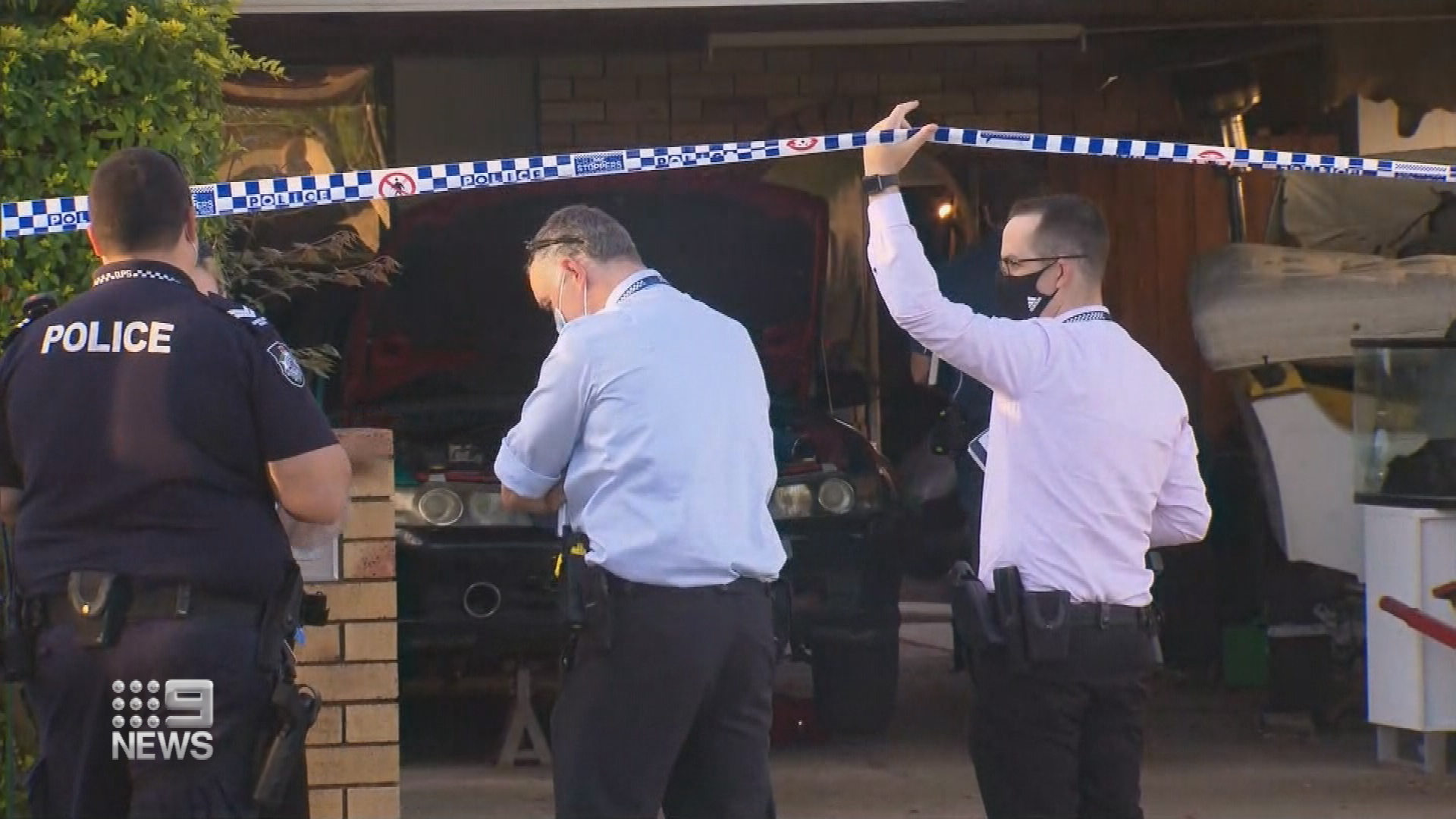 The confrontation played out in front of witnesses inside the home.

The victim was rushed to the Royal Brisbane Hospital.

"The 51-year-old man chased the men from the property when one has discharged a weapon causing minor lacerations to the man's face," Queensland Police said earlier in a statement.

"The men are believed to be Caucasian, in their early 20s and were last seen wearing high-visibility shirts and clown masks as they ran west along Sparkes Road". 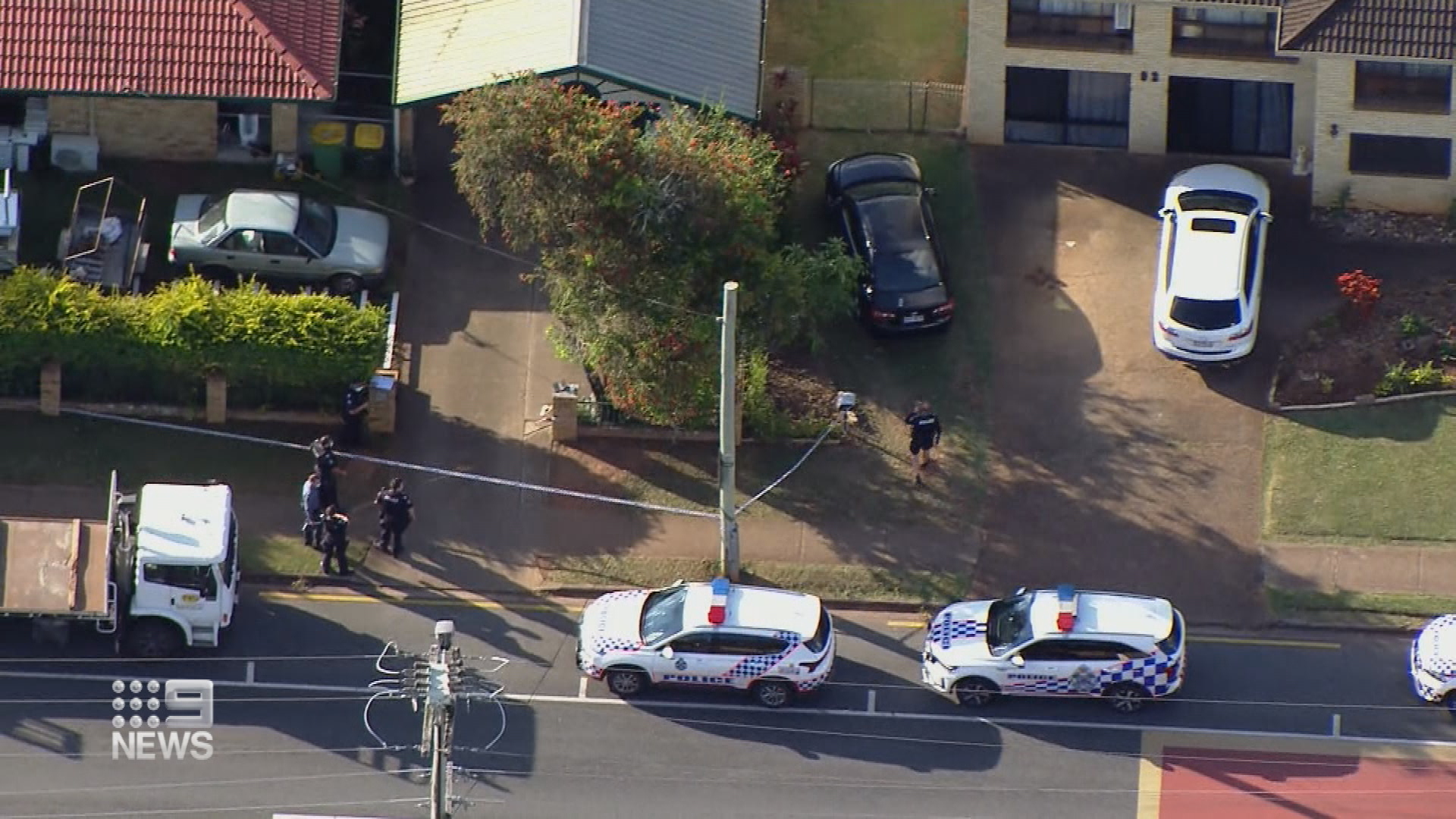 Police have declared a crime scene.

Detectives spent the evening door-knocking in the neighbourhood.