An inquest has heard a labourer killed his partner before raping and killing her daughter in an Irish apartment in March 2019.

A Scottish labourer killed his Colombian partner before raping and killing her daughter in their apartment in Ireland, an inquest into the deaths has heard.

Giselle Marimon-Herrera, 37, and her daughter Allison, aged 15, were found deceased in their apartment at Newry in Ireland in March 2019 after they were reported missing to police by concerned friends. 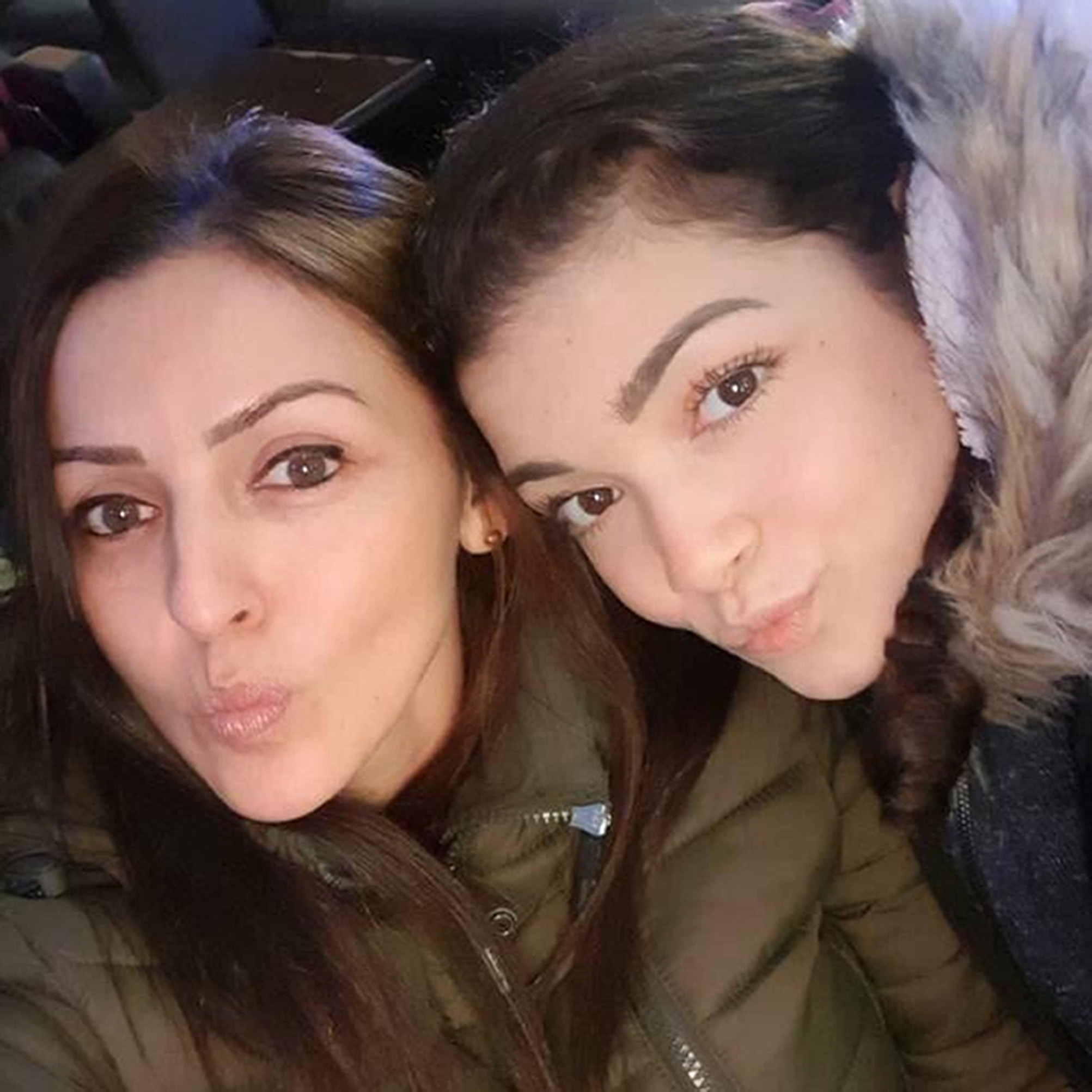 Coroner Joe McCrisken, giving evidence at an inquest into the deaths of the trio, said the crimes were "barbaric" and "one of the most difficult" inquests he has ever presided over.

The coroner said he did not have sufficient evidence that Ms Marimon-Herrera had been sexually assaulted, but there was evidence present that her daughter had been raped.

Steele was found to have hung himself, with the coroner telling the inquest he had intended to die.

The mother and daughter's pet chihuahua was also found dead inside the Newry apartment.

The inquest heard a forensic examination of a laptop found in the apartment by police had been used to research lethal doses of paracetamol.

Two other mobile phones, suspected to be owned by mother and daughter, had been completely wiped.

The inquest heard that Steele held a criminal record, where he was convicted of an assault and spent eight months in prison.

During his findings, Mr McCrisken said he believed the act was impulsive.

"The killing of Giselle Marimon-Herrera and her 15-year-old daughter Allison by Russell Steele was barbaric," he said.

"Giselle Marimon-Herrera was a woman of small stature. Her 15-year-old daughter and her would have been unable to offer any resistance against an attack by Russell Steele.

"I am satisfied that he acted alone for a reason that is unknown. The killings were an impulsive act carried out by an individual with a history of aggression and violence."