With people spending more time than ever indoors due to lockdown restrictions, many have been reappraising their life choices and looking to move to more spacious accommodation.

With people spending more time than ever indoors due to lockdown restrictions, many have been reappraising their life choices and looking to move to more spacious accommodation.

And city dwellers wanting to flee to the countryside might be in luck.

An auction house is selling an entire rugged Scottish island at an opening bid of £80,000 (A$143,000), an amount that wouldn't even buy a tiny apartment in London. 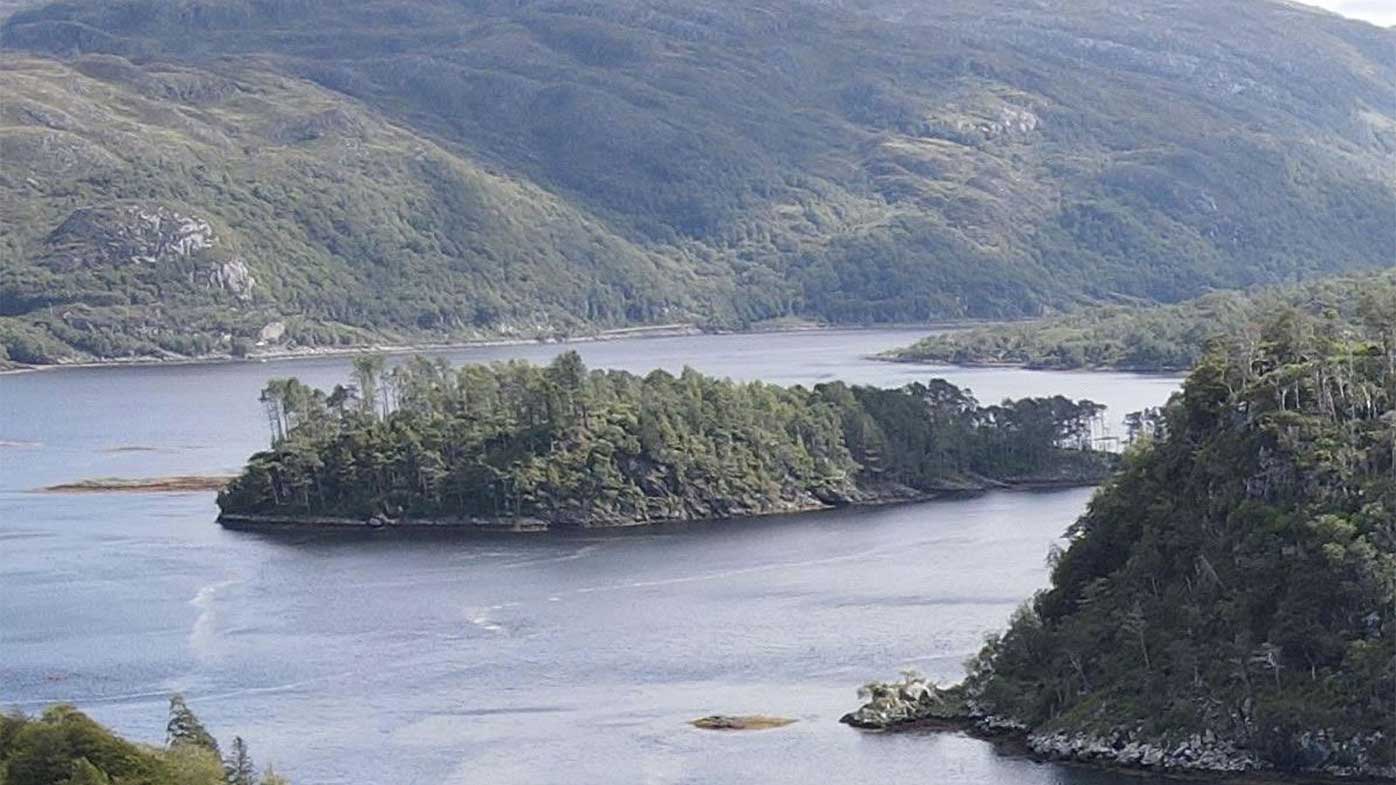 Deer Island, in the Scottish Highlands, boasts 11 acres of land and is "nestled" in a "stunning and tranquil" loch on Scotland's "dramatic" west coast, auctioneers Future Property said in the sale listing.

The uninhabited island, on Loch Moidart, is a space that can be "enjoyed with zero chance of intrusion" owing to its remote location, said Future Property.

It is being sold after being owned by the same family for 500 years, property manager Stephen McCluskey told CNN on Thursday.

The future owner will be a distant neighbour of the family of British businessman Richard Branson, whose sister Vanessa Branson owns Eilean Shona - the closest island to Deer Island, McCluskey said.

"They use that as a business - Eilean Shona is bigger, significantly bigger, but they've got chalets and a retreat there where a number of celebrities go and stay," McCluskey added.

Closer neighbours will include red squirrels, seals, and the occasional dolphin.

Also nearby is the striking Castle Tioram, built in the 13th century and now in ruins. 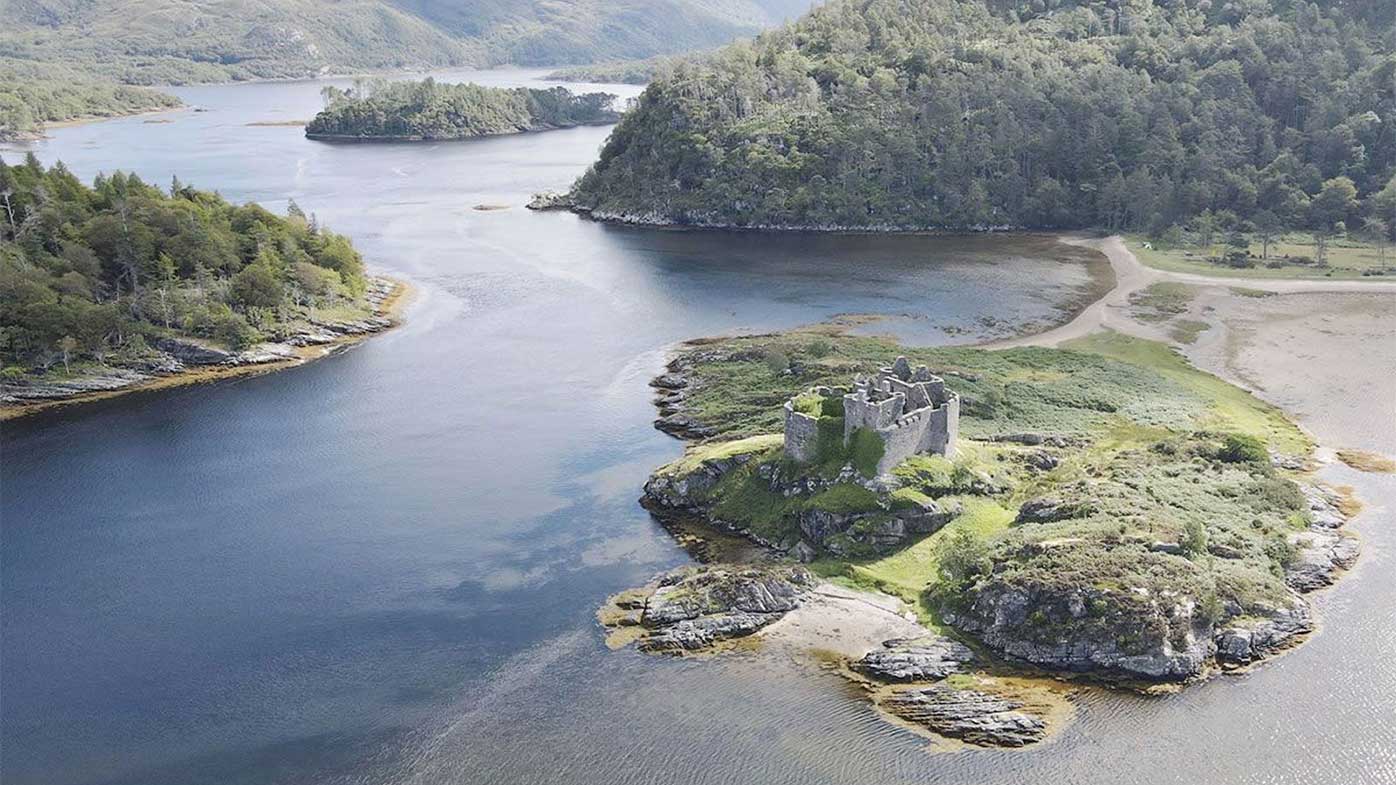 "It's rock and trees really at the moment -- there's nothing on it -- and never been anything [built] on it, or any application to have anything on it," McCluskey said of Deer Island.

READ:  45 Parenting Tweets That Find The Humour In Tantrums

"There's nothing at all. It's been completely uninhabited for 500 years."

The online auction will take place on March 26, but McCluskey has already had interest registered, including from someone who wants somewhere to park their yacht and from another person who wants to use it as a base for kayaking, he said.

The buyer will need to seek relevant planning permissions to build anything on the island, McCluskey added.

"With something like this you get all different types of buyers - you get overseas investors, wealthy landowners, and you get the romantics who fall in love with the idea of owning a Scottish island," he said.

Brokers and travel industry experts told CNN last year that, since the beginning of the pandemic, they had seen an increase in prospective buyers and renters looking to escape to an exclusive island.

Islands put up for sale in the past year have included Little Ragged Island in the Bahamas, which boasts 730 acres of rolling forested hills and pristine white beaches, listed at a minimum price of A$25 million.

In July, an unnamed European buyer snapped up a 157-acre island southwest of the Irish mainland for A$7.75 million. Horse Island, with views of the Atlantic Ocean, was sold after negotiations took place mostly over WhatsApp.