Prime Minister Scott Morrison has offered his condolences to the Queen after the death of her husband Prince Philip aged 99.

Prime Minister Scott Morrison has offered his condolences to the Queen after the death of her husband Prince Philip aged 99.

"Your Majesty, here in Australia and indeed across the world, your Commonwealth family joins in your sorrow and your mourning and that of your family. 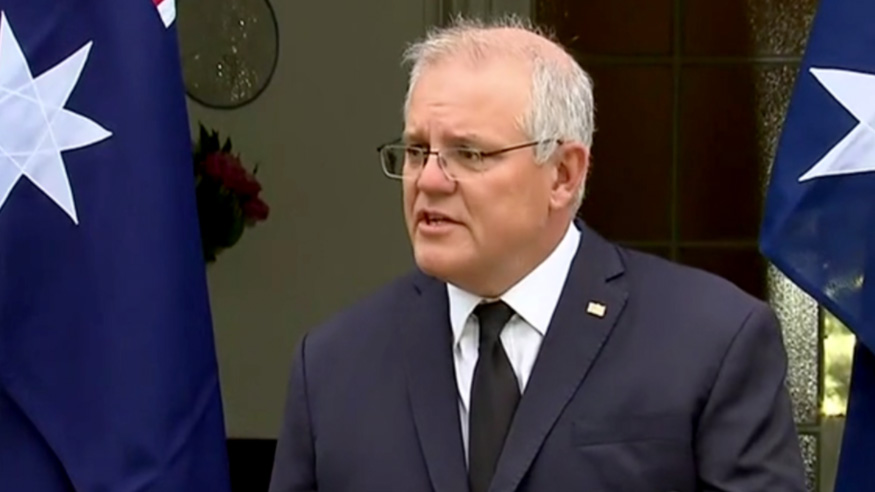 "But also we give thanks for the life of who you described as your strength and your stay. Your Prince, Prince Philip.

"The Duke's life was one of duty and of service, of loyalty and of honour.

"Memories of him will of course tell stories of his candour and a unique and forceful and authentic personality.

"But above all, he was a man who was steadfast, who could be relied upon, always standing by his Queen."

Mr Morrison continued: "As the Governor-General reminded us last night, he visited our country on more than 20 occasions. 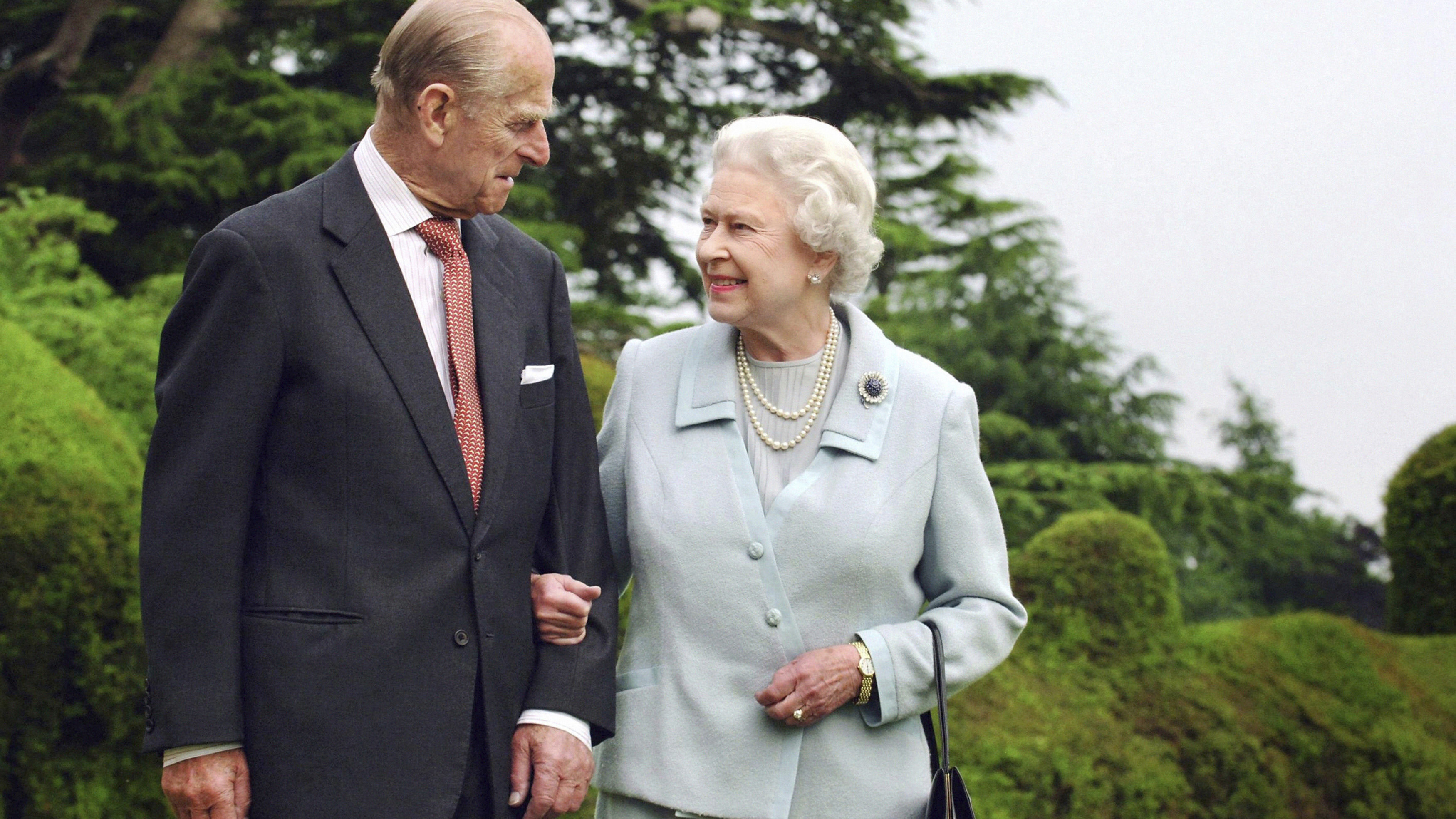 "In that crowning tour when he had joined the new Queen in great ceremony and great excitement here in Australia.

"But there were also moments of deep compassion, in particular in the terrible bushfires of 1967 in Tasmania, where he comforted the victims and he toured the burnt out Cascade Brewery.

READ:  Lara Trump Defends 'Lock Her Up' Chants About Whitmer, Says Trump Was 'Having Fun'

"There are many towering figures that the world has lost and known, but few have been before us in our lifetimes for such a long time.

"His presence and service are reassurance, a reminder of the stability we so often need in a world that can be so uncertain.

"With his passing we say farewell to another of the greatest generation.

"The generation that defied tyranny, that won at peace, and built a liberal world order that protects and favours freedom.

"An order that indeed Australia shelters under for our own peace and prosperity and stability to this day.

"But above all today, we think of our Queen.

"While your strength and stay, your Majesty, may not have passed, Jenny and I pray that you will find great comfort in your faith and your family at this time.

"She has been there for us over such a long time.

"Let us be there now for you, your Majesty, and allow us to send our love to you on this, I am sure, one of your most sad of days.

"I am sure her prince would join me in saying, God save our gracious Queen. Long live our noble Queen. God save our Queen."