Scott Morrison’s father John has passed away “quietly and peacefully” at the age of 84, the Prime Minister has confirmed.

Scott Morrison’s father John has passed away “quietly and peacefully” at the age of 84, the Prime Minister has confirmed.

The PM celebrated his father’s life in a lengthy social media post, describing his dad as “a loving husband” and “wonderful father”.

“He lived a great life and was much loved,” Mr Morrison wrote on Facebook. 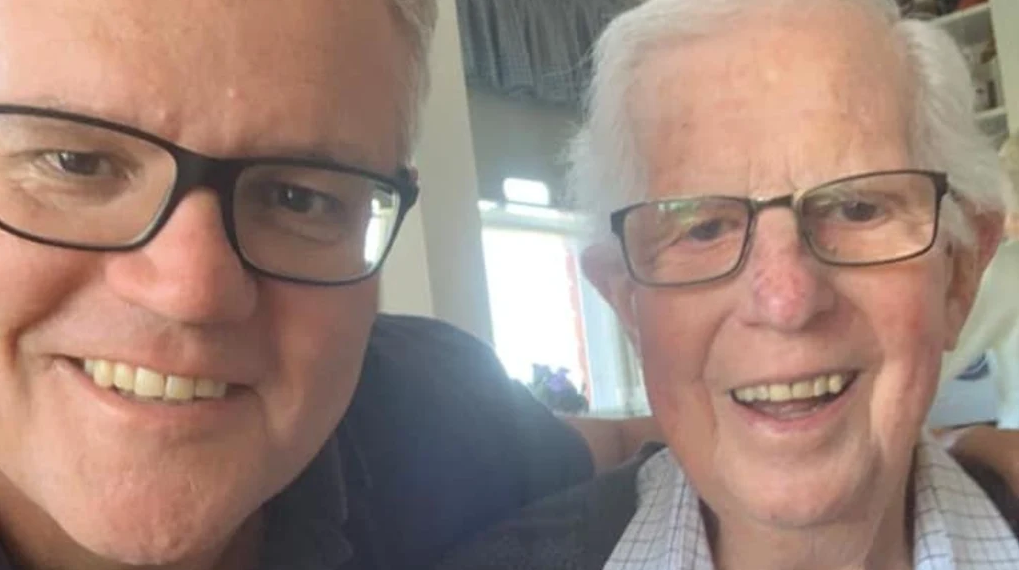 “He was a loving husband to my mum Marion for 57 years. He was a wonderful father to me and my brother Alan.

“He loved (Mr Morrison’s wife) Jen as a daughter and was a devoted grandfather to our girls.”

An army veteran and former police officer, John Morrison also worked as a local councillor and mayor on the Waverley Council for 16 years.

“He served faithfully in his church throughout his entire life as an elder, youth worker and in aged care. 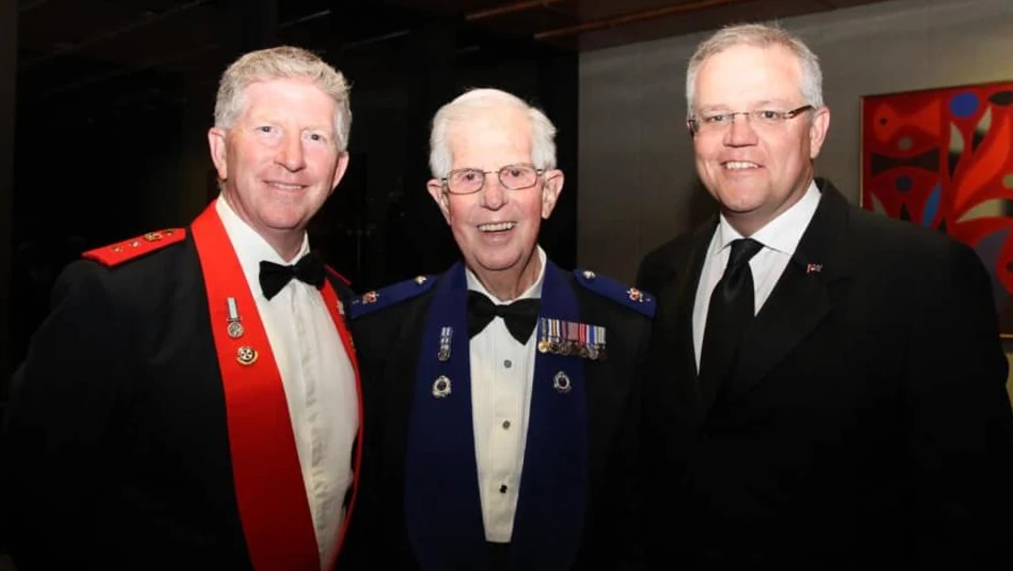 “Dad had a deep and committed Christian faith, which is one of his numerous legacies in my life. Our family will miss him terribly, but we are extremely thankful for his great blessing in all of our lives.

“Love you Dad and well done good and faithful servant.”