Prime Minister Scott Morrison announced a $2.4 billion health package on Wednesday that proposes setting up fever clinics and offering cost-free facilities for people to consult doctors over video calls, as it combats the spread of the coronavirus.Aust… 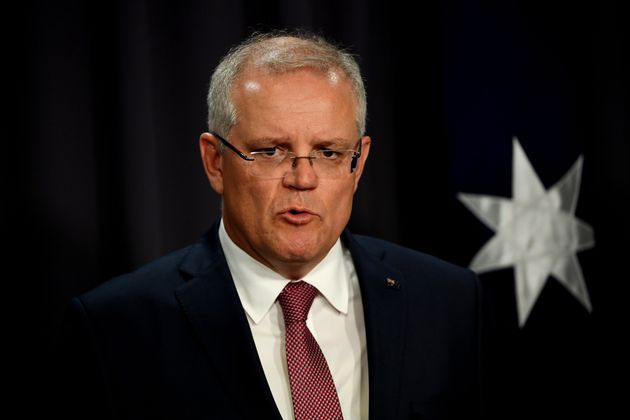 Prime Minister Scott Morrison announced a $2.4 billion health package on Wednesday that proposes setting up fever clinics and offering cost-free facilities for people to consult doctors over video calls, as it combats the spread of the coronavirus.

Australia has been struggling to contain the disease, which is expected to take a significant economic toll, with the Treasury department warning the outbreak would cut at least half a percentage point from economic growth in the first quarter.

Australia has recorded 112 cases of the coronavirus as of Wednesday morning, while three people have died from the disease.

“Just under $1.2 billion of that will actually, we anticipate, be spent this financial year, particularly as the virus and its impacts ramp up in the months ahead,” Morrison told reporters in Canberra.

“This package is about preventing and treating coronavirus in the coming weeks.”

Australia also extended its travel ban for Italy from 1800 local time on Wednesday, after Italy expanded a lockdown to cover the entire country to contain the spread of the virus.

The federal government said the latest funding package would include the $500 million announced last week to support the costs on the health system from the virus outbreak.

The package will be in addition to a multi-­billion-dollar economic stimulus package the government has said it is preparing. The Australian newspaper reported the stimulus package would be announced on Thursday and could include cash handouts to simulate the economy. 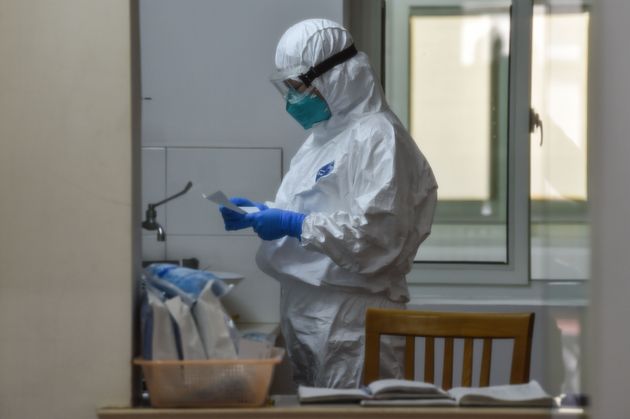 Last week, Reserve Bank of Australia Deputy Governor Guy Debelle said the full impact of the coronavirus outbreak on Australia’s economy was still uncertain but the combined effect of fiscal and monetary policy would support activity in the meantime.

The latest package would fund bulk-billed video consults - a new cost-free option for people on self-isolation and quarantine to consult doctors and other medical staff through video calls.

The video call facility will be available to patients from Friday, Health Minister Greg Hunt said.

“We are ensuring people can access essential care in a way that reduces their potential exposure to infection,” Hunt said.

The government has earmarked A$205 million to set up 100 fever clinics across the country and said people with mild or moderate flu symptoms can use these clinics instead of visiting hospital emergency departments.