Now in its 20th year, the AFR Magazine Power List ranked the PM in top spot for his work leading the country during the COVID-19 pandemic and his chairing of the newly-invigorated national cabinet meetings.

Prime Minister Scott Morrison has been named as the most powerful Australian of 2020 in the AFR Magazine's annual top 10 ranking.

Now in its 20th year, the AFR Magazine Power List ranked the PM in top spot for his work leading the country during the COVID-19 pandemic and his chairing of the newly-invigorated national cabinet meetings.

His Treasurer Mr Josh Frydenberg was named in second place for his unprecedented financial work in establishing JobKeeper, an economic lifeline analysts believed saved almost one million Australian workers from losing their job. 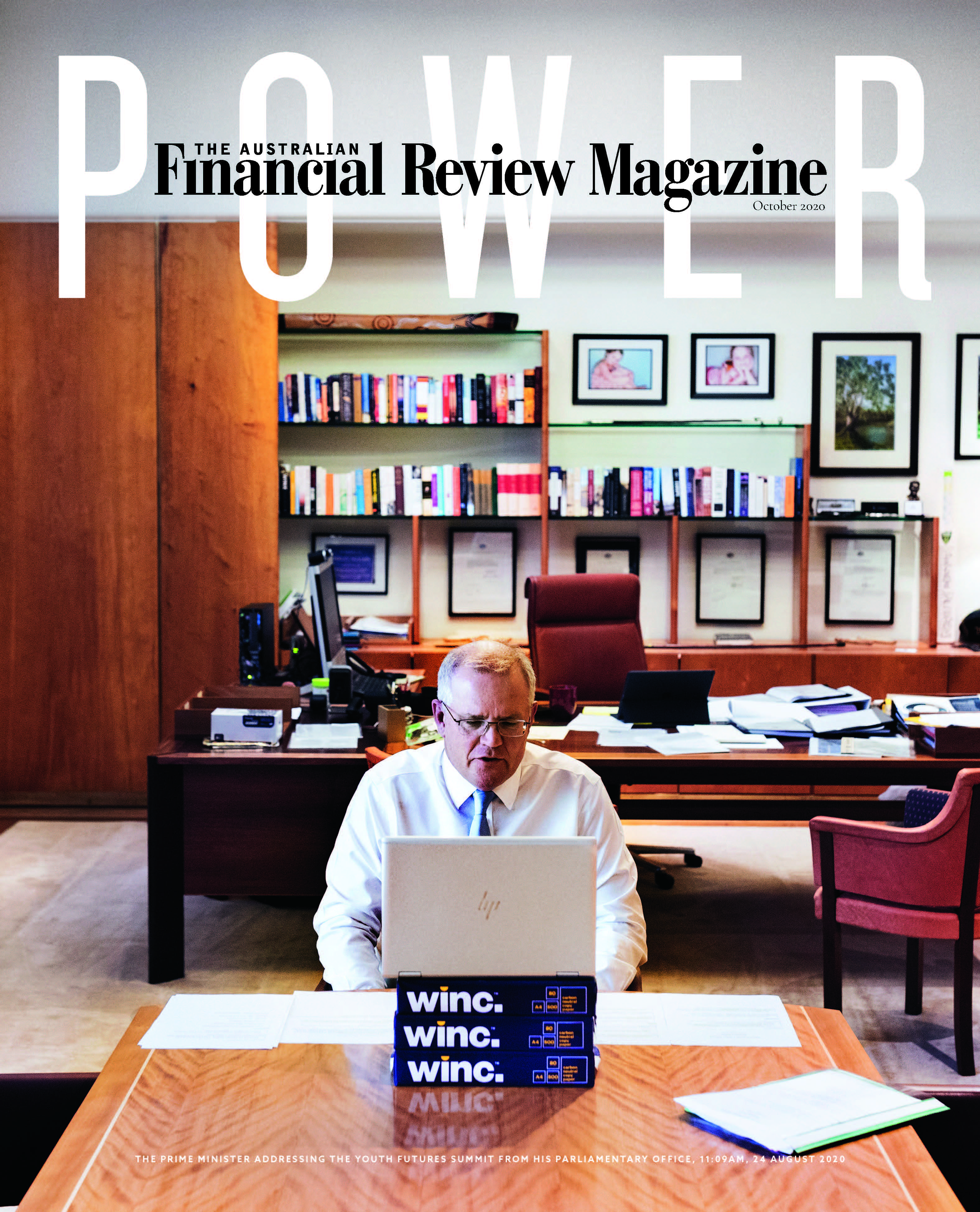 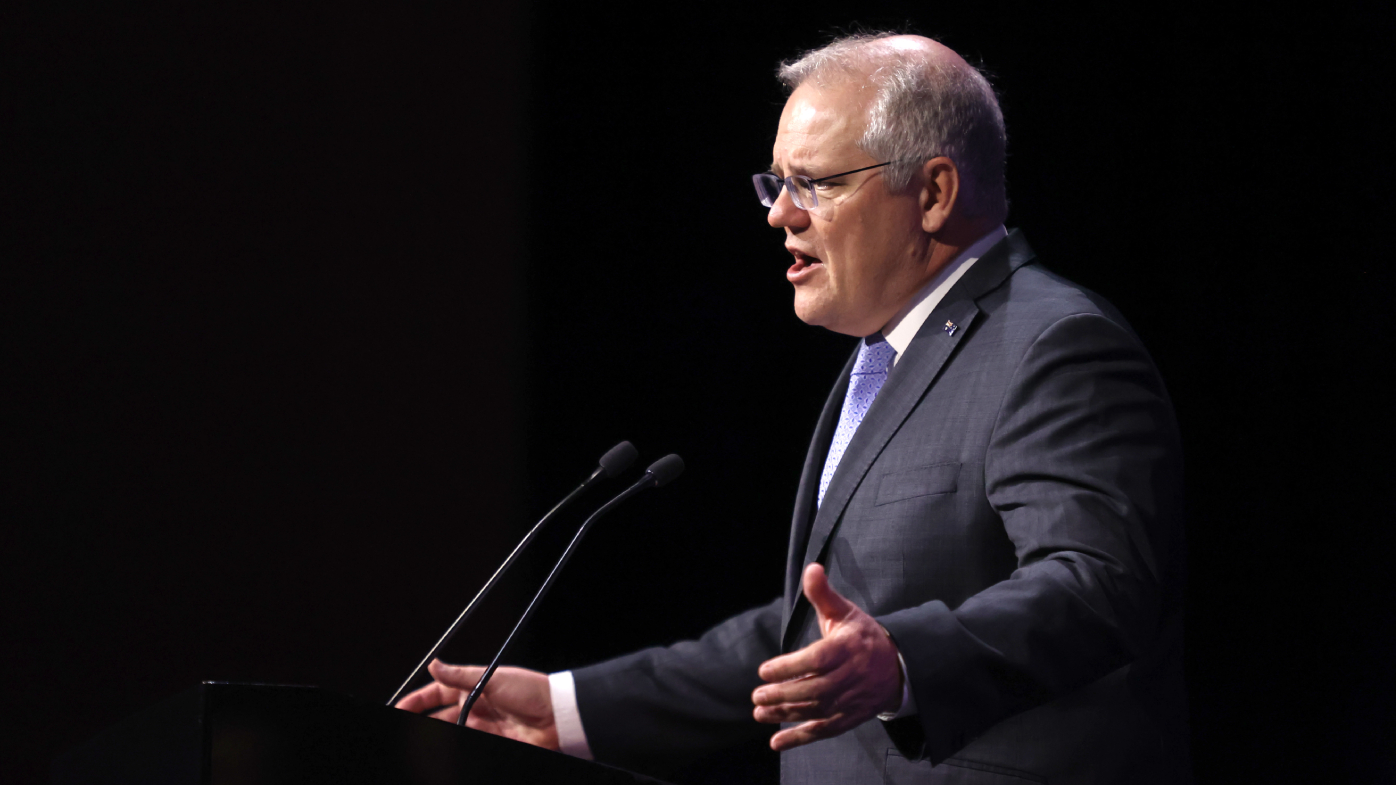 In third place was the Former Chief Medical Officer Professor Brendan Murphy, a man whose words and advice the nation clung to during the early wave of COVID-19.

Due to the unprecedented national crisis caused by the virus in 2020, the top 10 list was unashamedly political.

NSW Premier Gladys Berejiklian was ranked fourth and was the only appearance made by a female, followed by Victorian Premier Dan Andrews in fifth and the Federal Health Minister Greg Hunt in sixth. 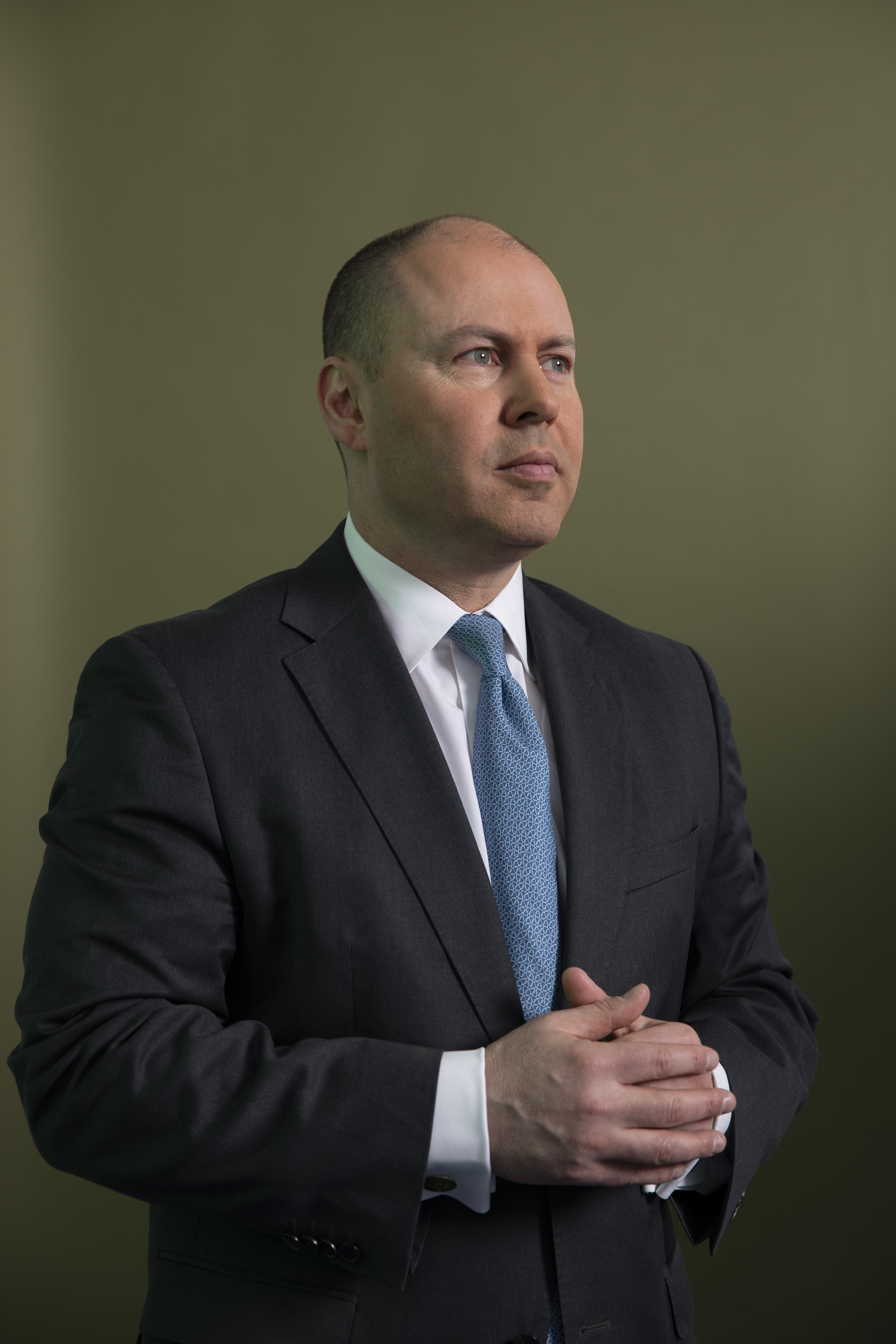 For his work in allowing Australians a six-month pause in their mortgage repayments during the pandemic, Commonwealth Bank CEO Matt Comyn was named the seventh most powerful person in the country.

In eighth spot was RBA Governor Philip Lowe thanks to his emergency interest rate cuts, and in ninth was WA Premier Mark McGowan, whose hard-line border stance saw his state protected far earlier and resolutely than the eastern states.

Rounding out the top 10 was Federal Opposition Leader Anthony Albanese, who the AFR Magazine committee said had slipped several places due to Labor struggling to remain relevant in the wake of COVID-19. 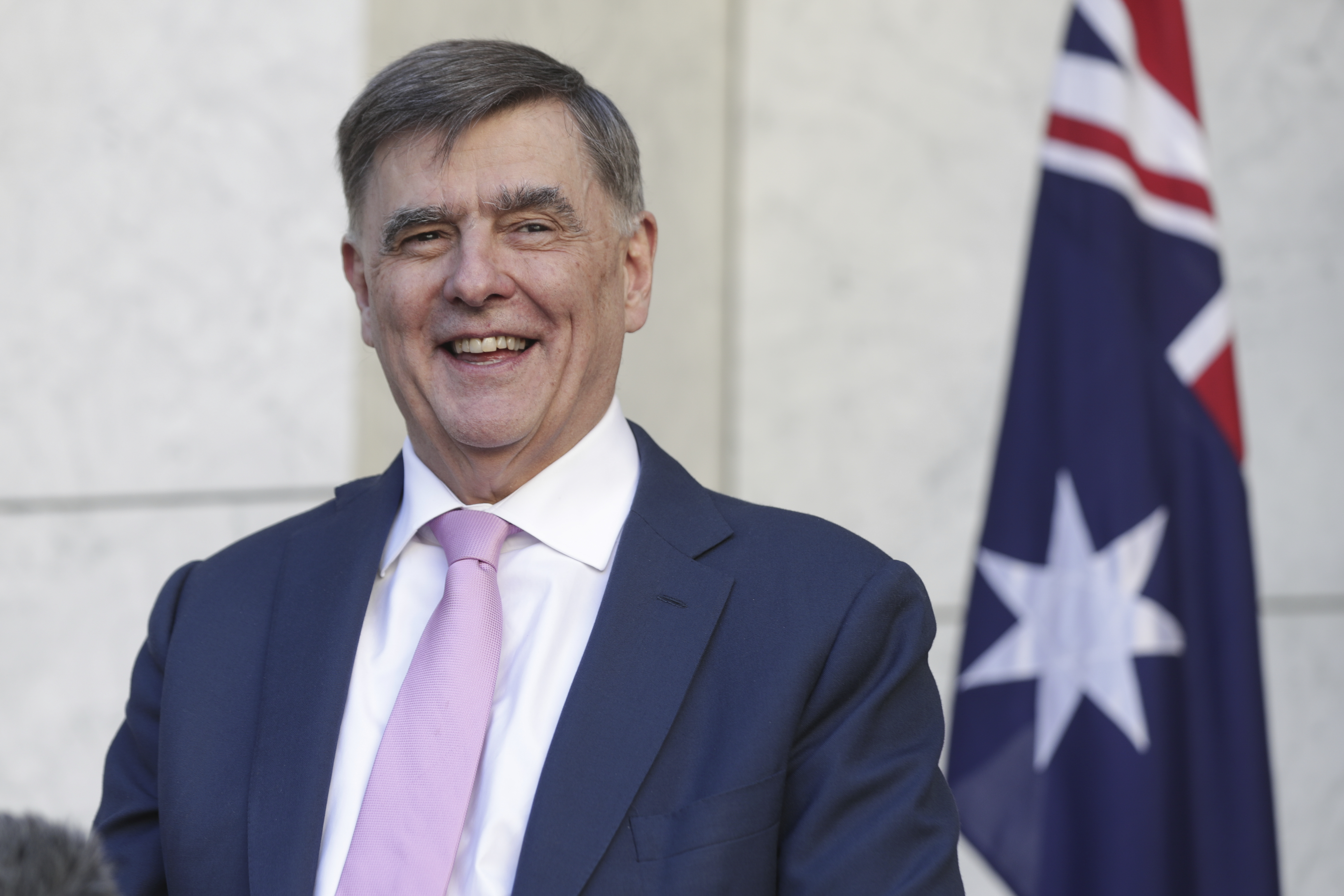 While the AFR Magazine tracks the top 10 most powerful Australians, it also tracks what it calls the "Covert Power List" – that is people who wield the most influence outside the public eye.

For that, they named Secretary of the Department of the Prime Minister and Cabinet Philip Gaetjens at number one for his work with Prime Minister Scott Morrison.

In second place was a tie between Scott Morrison's Chief of Staff John Kunkel and his Principal Private Secretary Yaron Finkelstein. 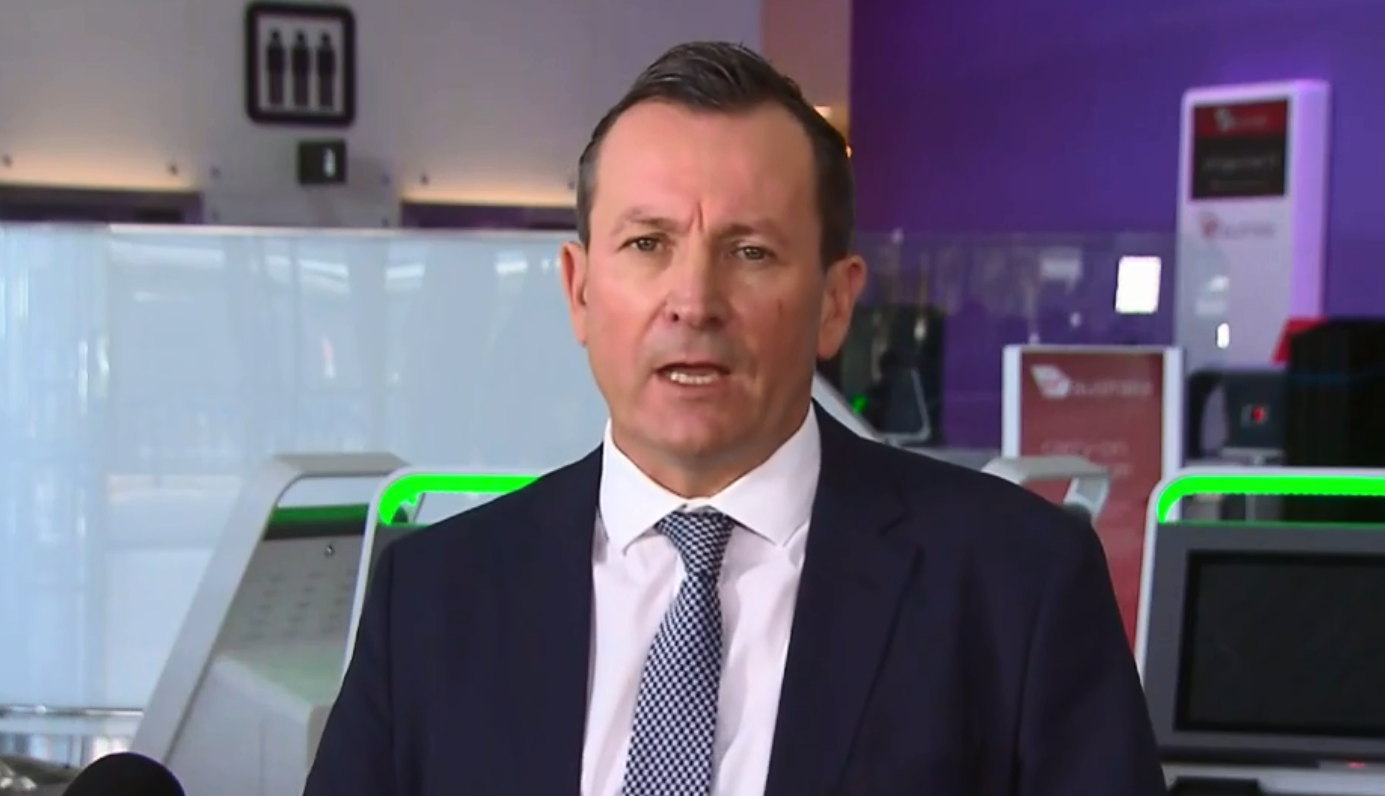 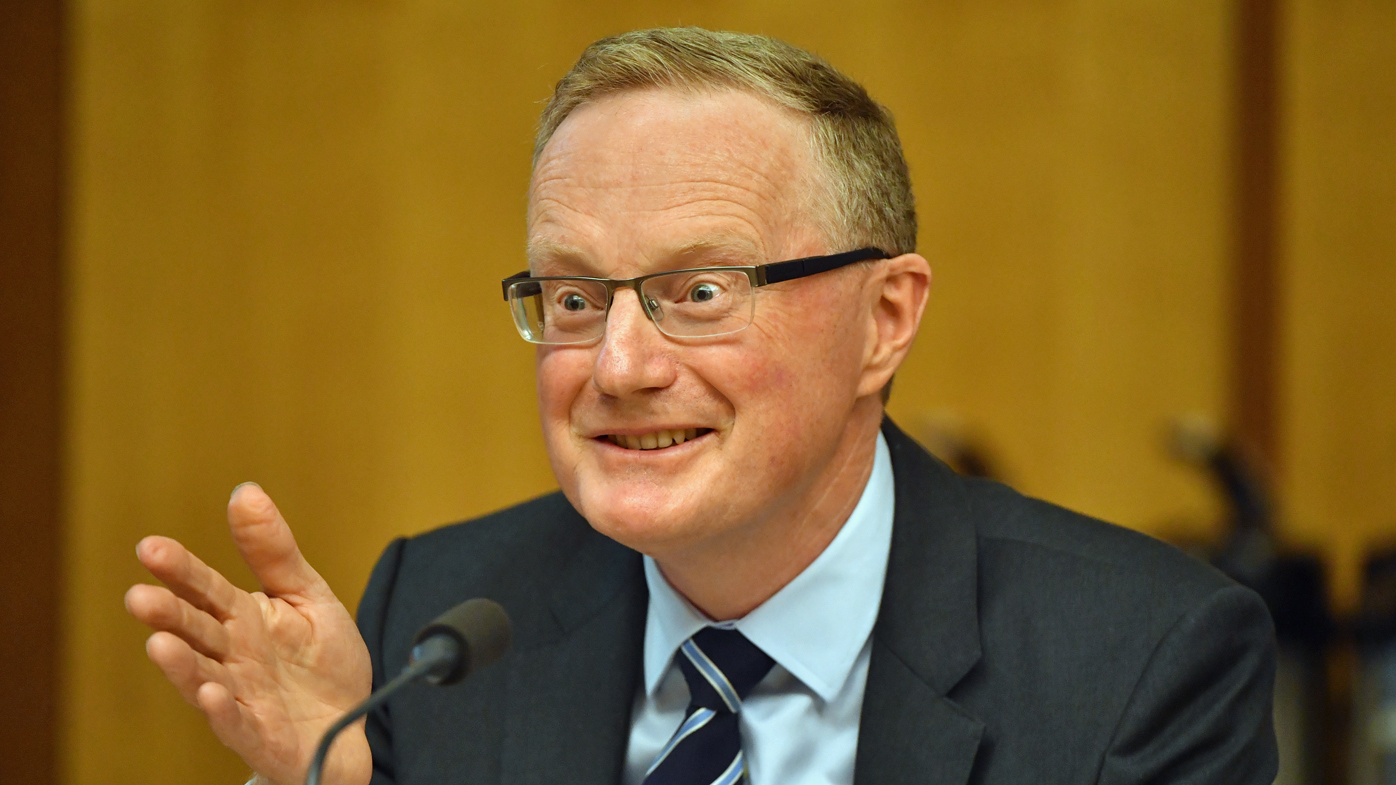 Rouding out third place was another man working with Mr Morrison in Ben Morton, the Assistant Minister to the Prime Minister and Cabinet.

The full Covert Power List can be seen below. 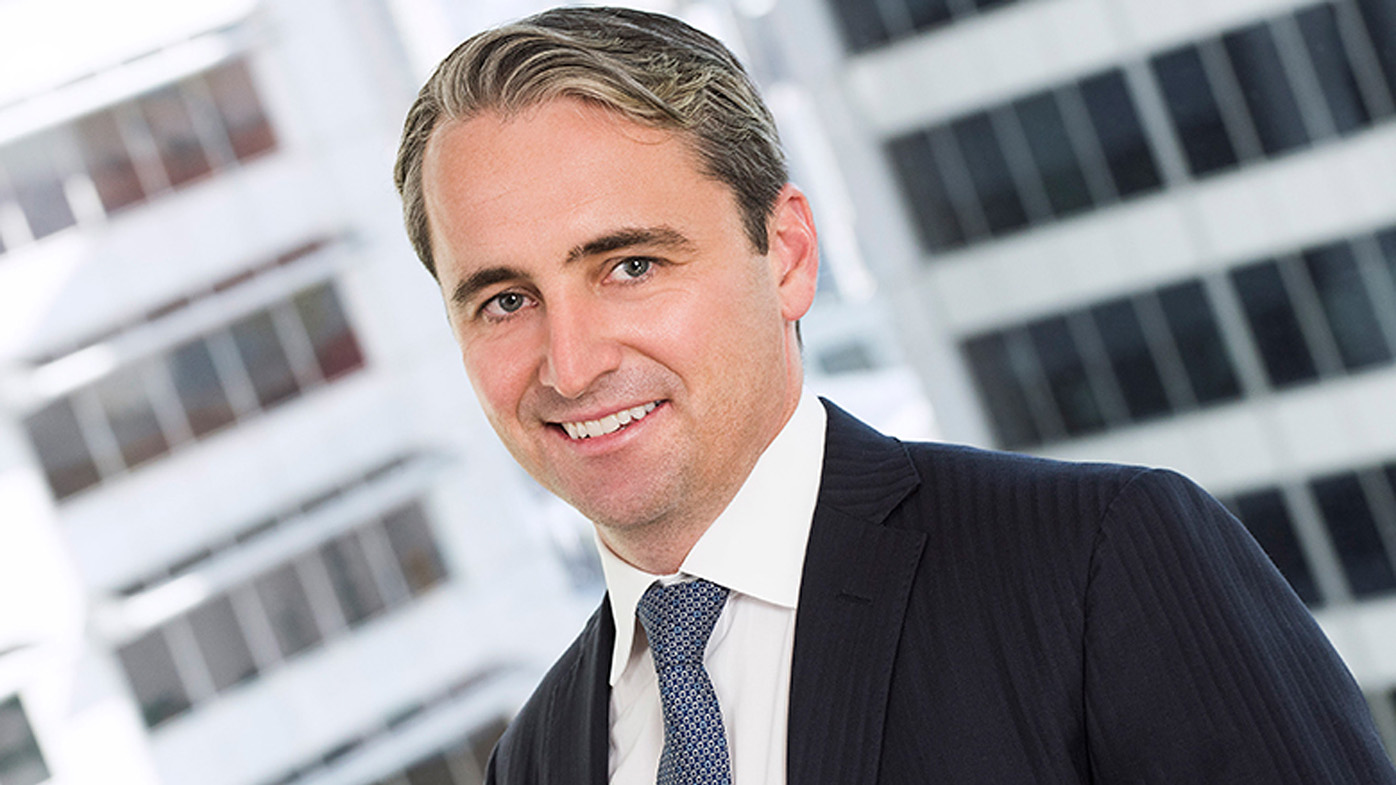 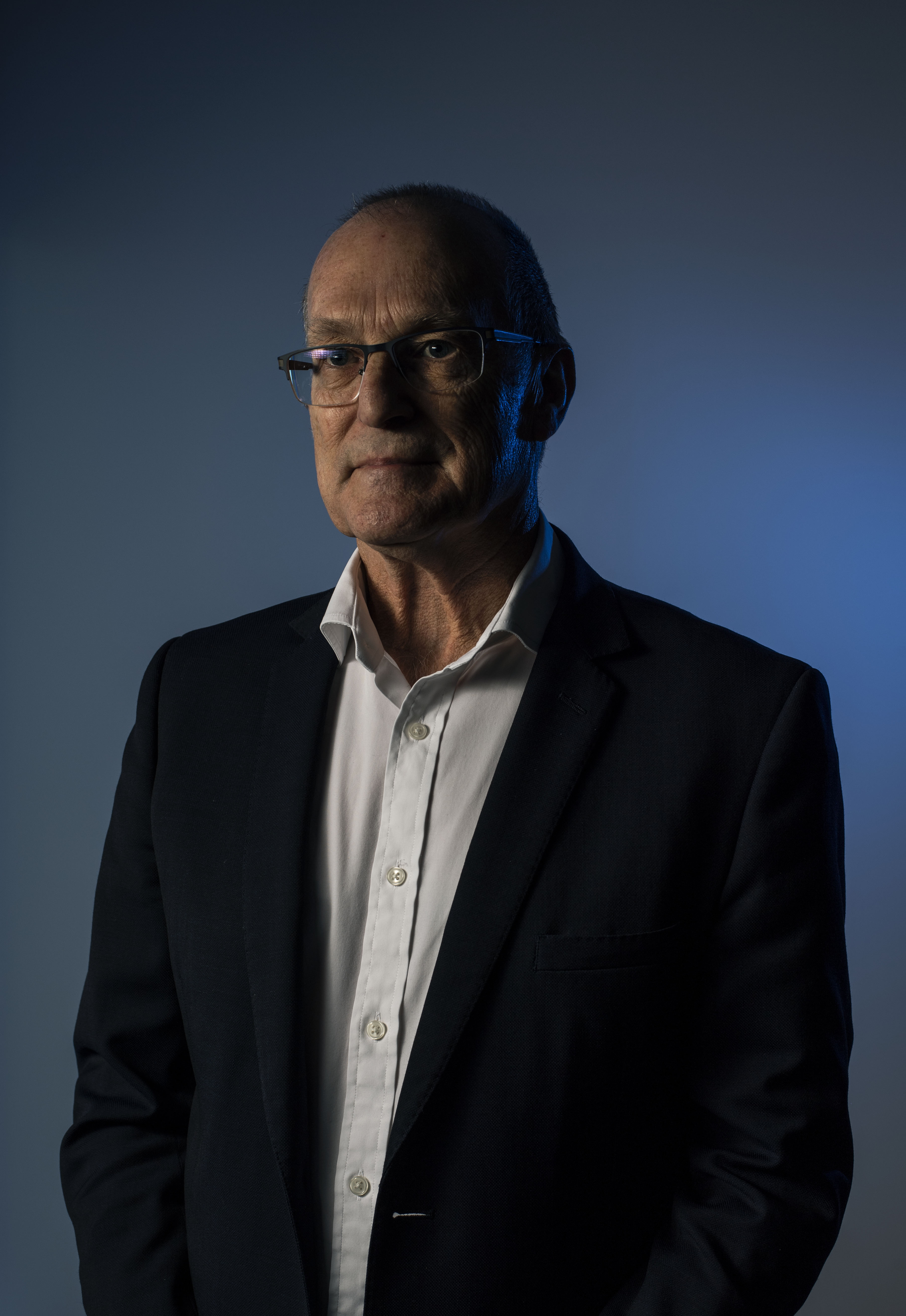 AFR Magazine Editor Matthew Drummond said the list this year reflected the power that politicians had to wield to protect the nation from the worst of the pandemic.

"Now in its 20th year, AFR Magazine's Power issue is the definitive analysis of who's really running Australia," Drummond said.

READ:  Woman who landed in Perth without valid pass positive for COVID-19

"This year's list reflects the dramatic changes in how the country is run with the National Cabinet bringing leaders together, while state borders keep people apart." READ MORE: More than one million people have now died from coronavirus

AFR MAGAZINE'S TOP TO MOST COVERTLY POWERFUL PEOPLE IN AUSTRALIA