New life has been breathed into the 30-year hunt to find Scott Johnson’s killers with a reward doubling to $2 million.

New life has been breathed into the 30-year hunt to find the killers of a man believed murdered in a gay hate crime, with a reward doubling to $2 million.

Scott Johnson's body was found at the base of a cliff at Blue Fish Point, near Manly's North Head, on Sydney's northern beaches, on the morning of Saturday 10 December 1988.

Mr Johnson's brother, Steve Johnson, today staked $1 million of his personal money in the hope police could be close to a breakthrough in the famous Sydney cold case. 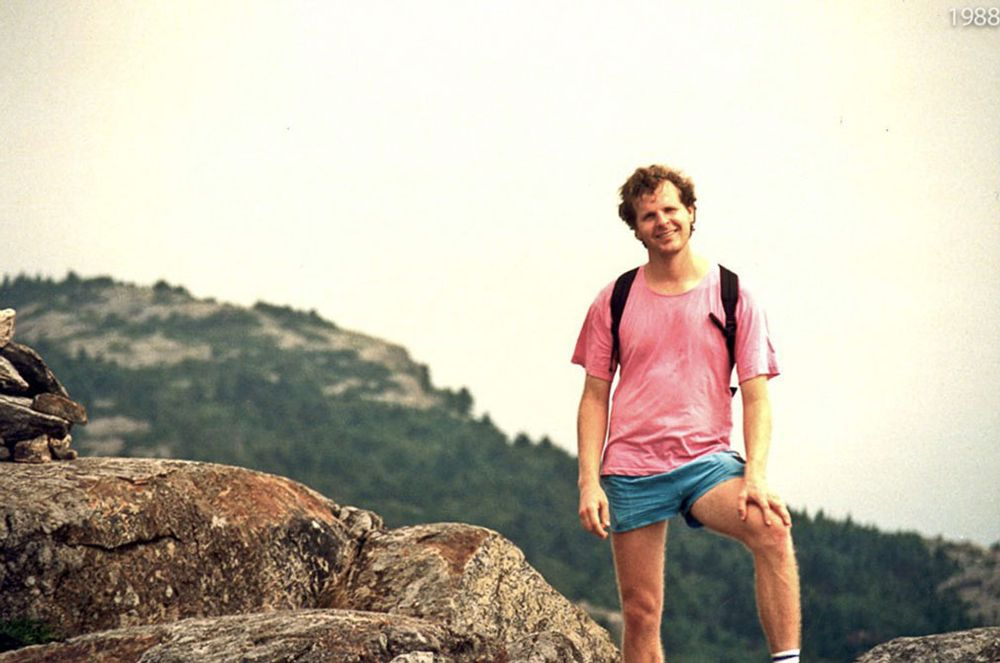 "With a reward of up to $2 million on the table, I am hoping that Scott will finally get justice," Mr Johnson said.

A 2017 inquest found Scott fell from the cliff top as a result of actual or threatened violence by unidentified persons who attacked him because they perceived him to be homosexual.

"I have been greatly encouraged by the recent progress in the investigation, and truly honoured by the reception Scott's case has had with the community," Mr Johnson said.

He pleaded with anyone who knew anything about his brother's death to come forward and break open a wall of silence.

"Please, do it for Scott, do it for all gay men who were subject to hate crime, and now, do it for yourself." Spear fishermen found the 27-year-old's body at the bottom of Manly's North Head in December 1988.

The mathematician's belongings were discovered 10 metres back from the cliff edge, not far from a beat where the inquest previously heard groups of "bashers" would set upon gay men.

A March 1989 coronial inquest ruled the American's death was a suicide.

But a second inquest in 2012 returned an open finding after the possibility was raised he had been murdered as part of a "gay hate" killing spree in Sydney during the late 1980s.

The third inquest found links to unidentified persons who attacked Scott because they perceived him to be homosexual.

Following the inquest, the case was referred to Strike Force Welsford, who continue to investigate Scott's death. 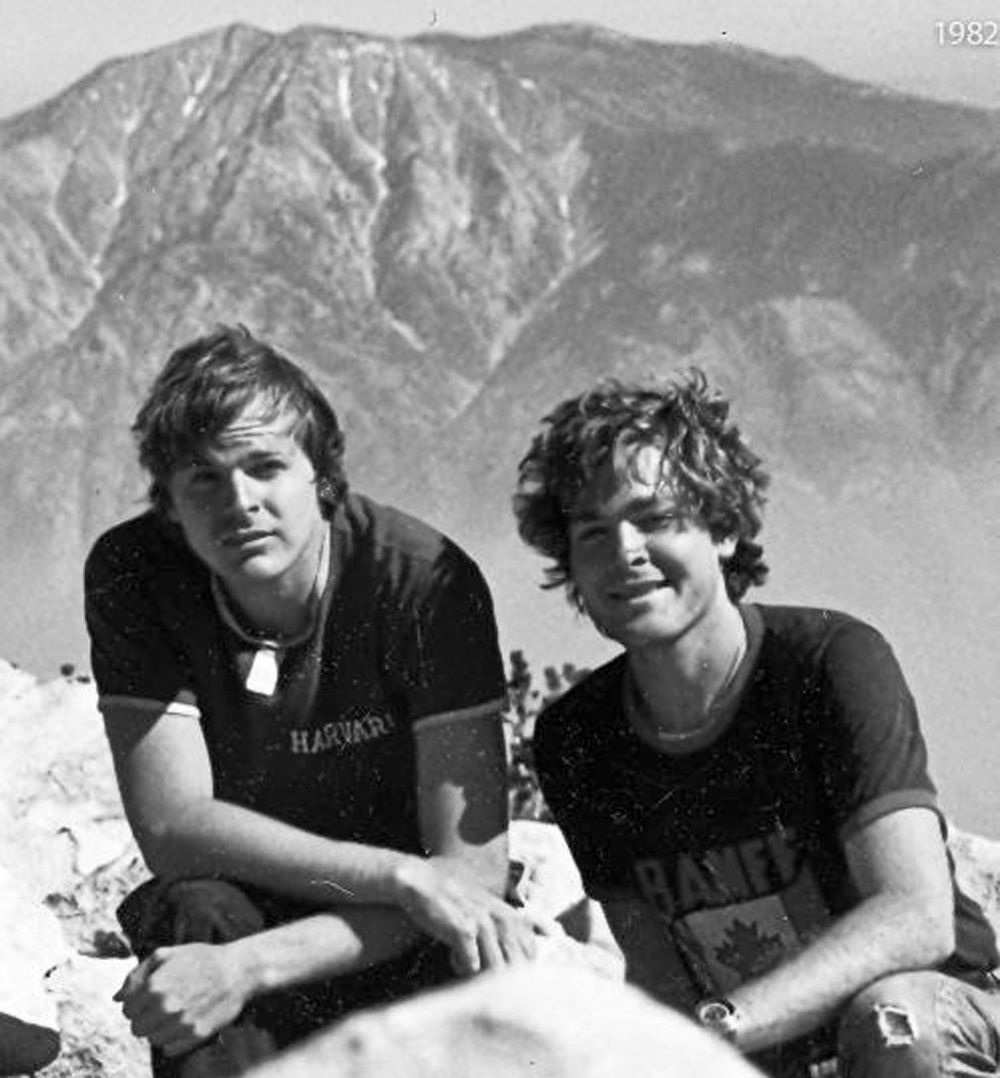 "Steve has never wavered in his fight for justice, dedicating his time and efforts to Scott's honour," Commissioner Fuller said.

"He … offer(s) his own money in hope that detectives get the elusive pieces to this puzzle.

"While we'd like to believe a person's conscience would force them to come forward, it's clearly not in this case. So, if you've got the information we need – and cash appeals to you – there's now up now up to 2 million reasons to talk to us."