Scientists have revealed what the voice of a mummified Egyptian priest who lived 3,000 years ago would have sounded like by 3-D printing his vocal tract.

Scientists have revealed what the voice of a mummified Egyptian priest who lived 3,000 years ago would have sounded like by 3-D printing his vocal tract.

The team were able to accurately reproduce a single sound, which sounds a bit like a long, exasperated "meh" without the "m."

David Howard, one of the academics behind the project, describes it as falling somewhere between the vowels in the English words "bed" and "bad."

"The sound you hear is the sound of his vocal tract in the position he is lying in the sarcophagus," said Howard, who is professor of electrical engineering at Royal Holloway, University of London.

Howard has already reproduced the vocal tracts of living people, including his own, using this same method and found that the sounds produced were very realistic. However, this is the first time the technique has been applied to human remains. The results were published Thursday in the journal Scientific Reports. 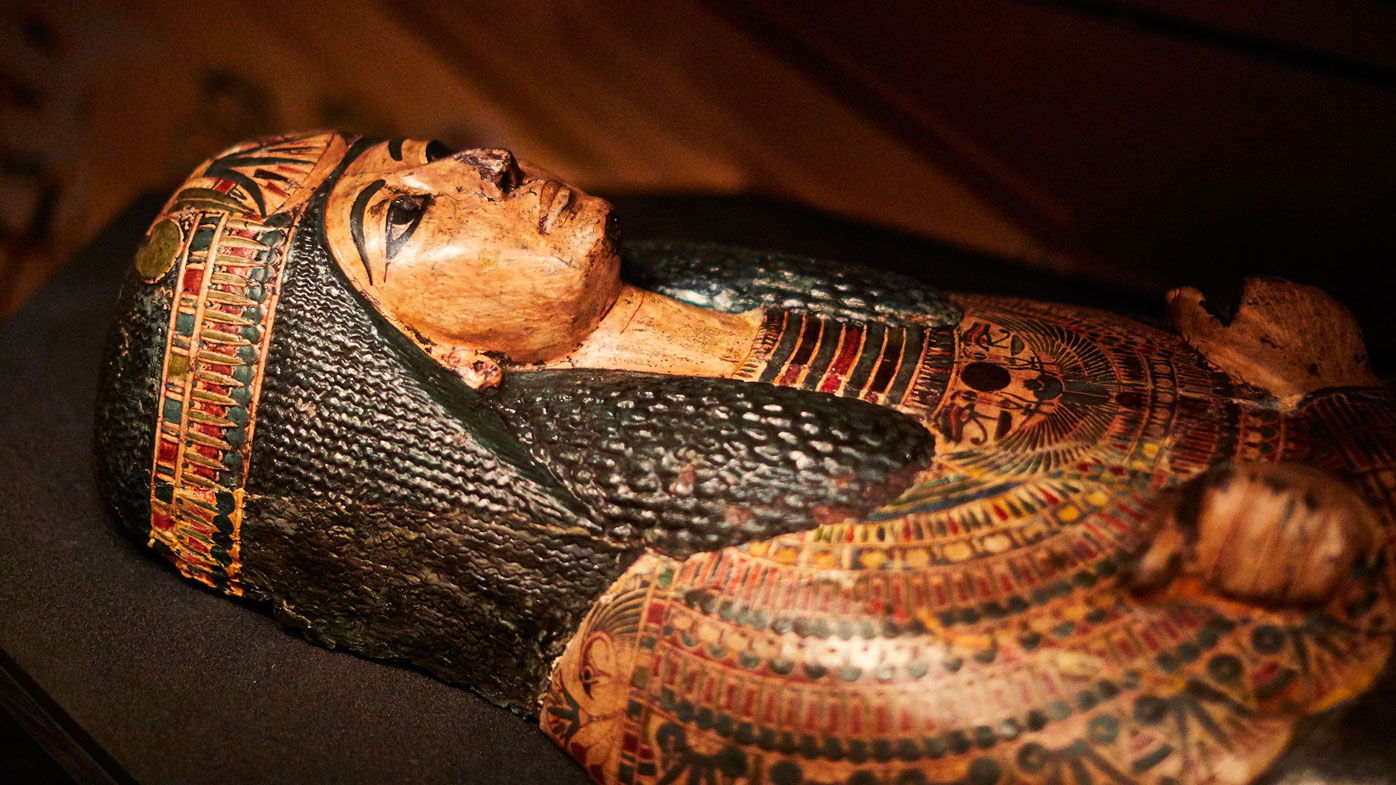 The team chose the mummy of the Egyptian priest Nesyamun from the Leeds City Museum in the UK because the soft tissue in the throat and vocal tract was reasonably intact. Their technique doesn't work on skeletal remains.

The team took the mummy to the Leeds General Infirmary, where it underwent a CT scan in 2016 to gain all the measurements necessary to reproduce the vocal tract, which curves from your larynx to your lips.

Computer software was then used to identify the airway, which was 3-D printed using plastic similar to that used to make Lego bricks. The printed airway was then connected to a specialized loud speaker as well as an artificial larynx commonly used to make electronic speech, through which the sound plays. What came out was the vowel sound.

Howard cautions that the sound they reproduced is just the sound of his voice and isn't the Egyptian priest actually speaking - although this is something that might be possible in the future to revolutionize how we connect with the past. 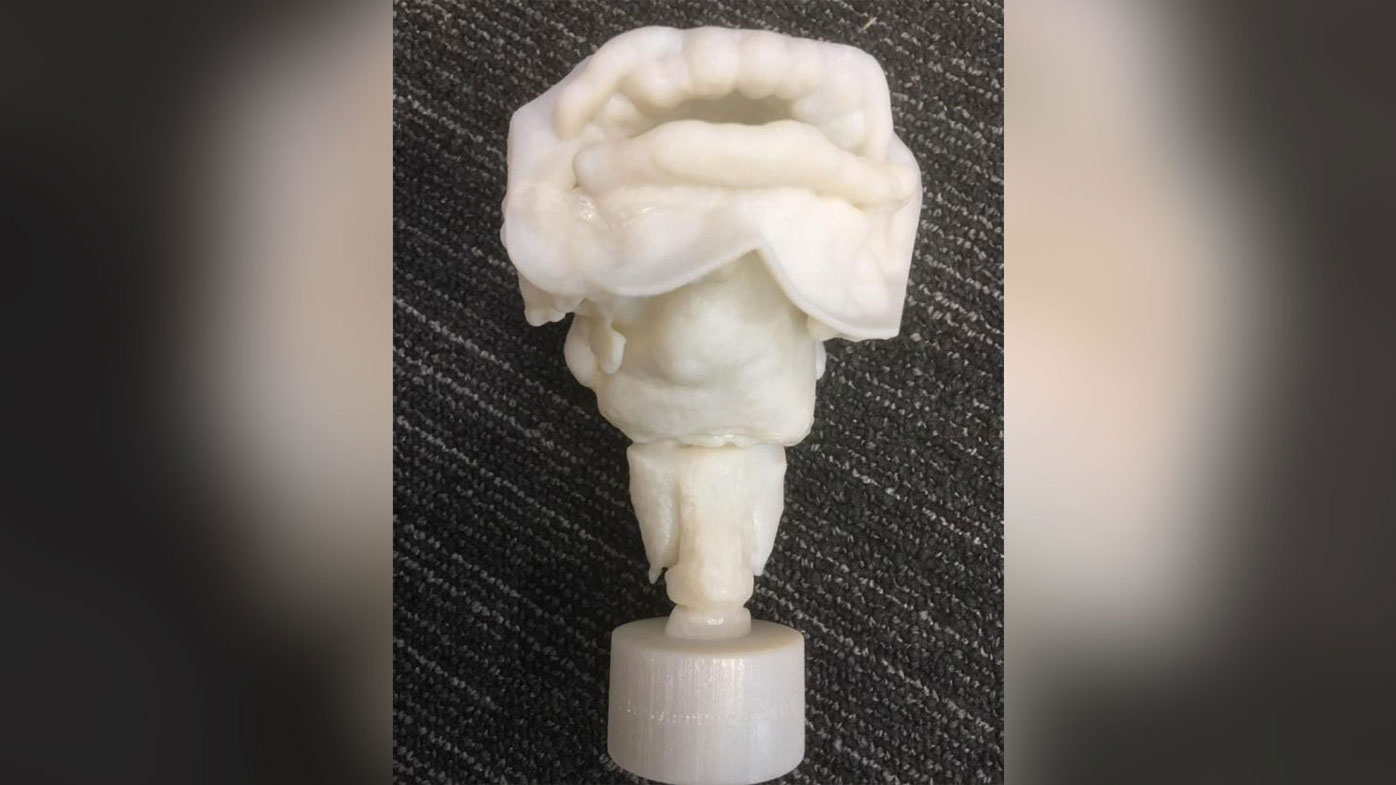 "It's not, in fact, a sound he would ever likely have made in practice because the bulk of his tongue isn't there," he told CNN.

Nesyamun's tongue muscles had wasted away and the tongue plays a key role in speech, changing the sounds we can make, Howard said. It's thought he died in his mid-50s and he had severely worn teeth as well as gum disease.

The project came about by chance when Howard discussed his work reproducing the vocal tracts of living humans with a former co-worker, and co-author of this paper, John Schofield from the University of York.

"He looked at me and said: 'I'm an archaeologist. Could this be used for remains?'"

Howard said he would also like to try reproducing the vocal tract of the Lindow Man, whose 2,000-year-old remains were found in 1984 preserved in a peat bog in Cheshire in northern England.

"We could go to any other mummy that's in the right state of preservation and if we had permission we could do exactly the same thing."

Howard is also hoping to conduct a second stage of research on Nesyamun's vocal tract that could result in reproducing the sound of him singing as he would have done in his role as a scribe and priest during the reign of Pharaoh Ramses XI. His voice was an essential part of his ritual duties, which involved speaking, chanting and singing. 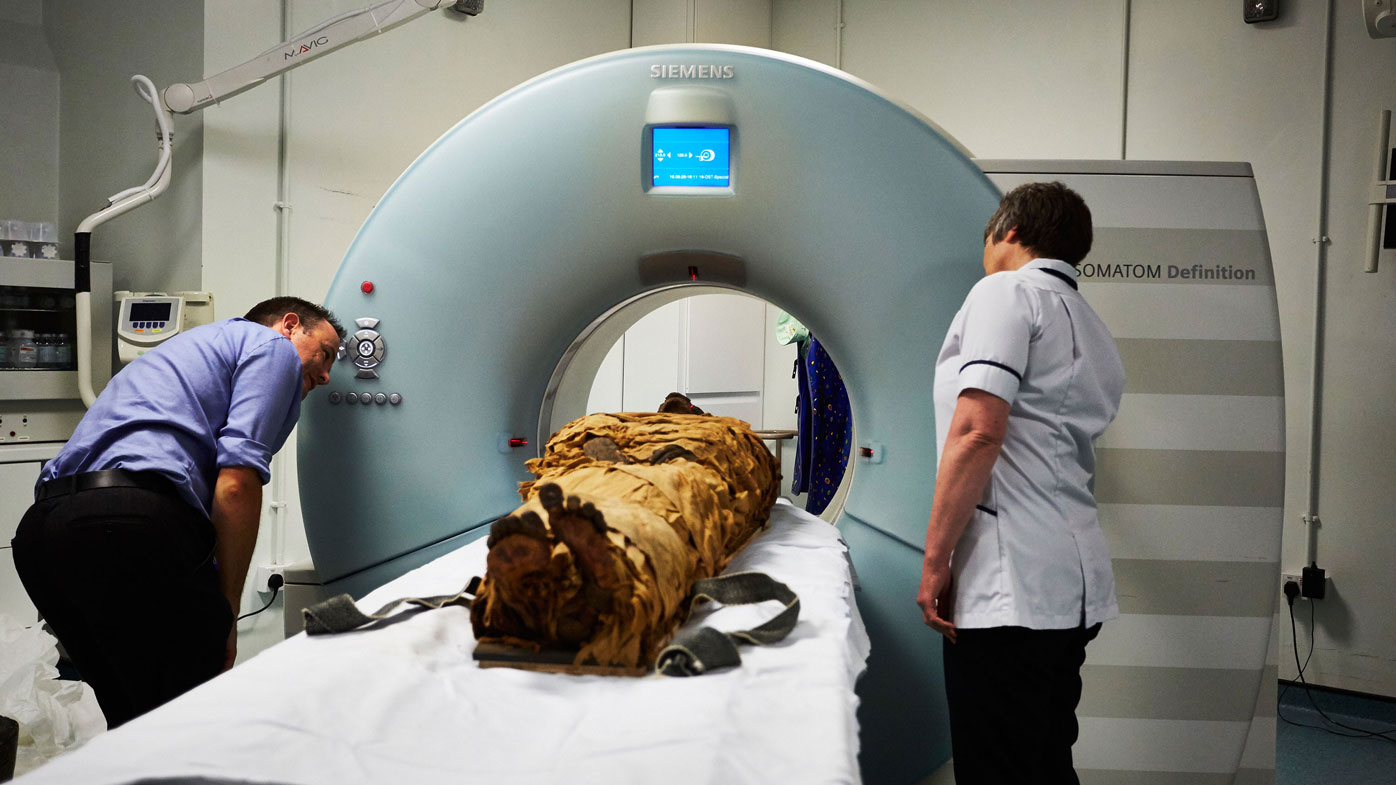 According to Howard, the team's Egyptian scholars said the phonetics and the music of the songs were known, so "in principle we could make him make different sounds and we could start to reproduce bits of what he actually sang." To do that, Howard said he would use computer software to build up the tongue based on the average for a vocal tract of that size.

"Give him a tongue that's reasonable then we could move the whole of the vocal tract around using knowledge of speech production. It's feasible, although we can't do it easily at the moment."

In the meantime, the falling intonation made with Nesyamun's vocal tract will likely form part of the Nesyamun exhibit at Leeds City Museum. His body and coffin are the museum's star artifacts and have been on permanent display there for nearly 200 years.

The study authors also suggested it could be used to inspire and excite some of the 1 million annual visitors to the well-preserved temple of Karnak in Egypt, where Nesyamun would have performed his duties.

"The synthesis of his vocal function allows us to make direct contact with ancient Egypt by listening to a sound from a vocal tract that has not been heard for over 3,000 years," they said in the paper.