Looks can be deceiving, the scientists say. And the volcano is so heavy, it is causing the Earth’s crust to sink.

With two barren peaks that rise only about 51 metres above sea level, the now extinct Pūhāhonu volcano in the Northwestern Hawaii Islands doesn't look like much.

This is especially true since in the same archipelago, Mauna Kea and Mauna Loa tower over every other volcano at over 40,000 metres above sea level.

Scientists at the University of Hawai'i at Mānoa have proved that looks can be deceiving.

A new study published in the Earth and Planetary Science Letters journal establishes that Pūhāhonu is the largest shield volcano in the world, taking Mauna Loa's title. 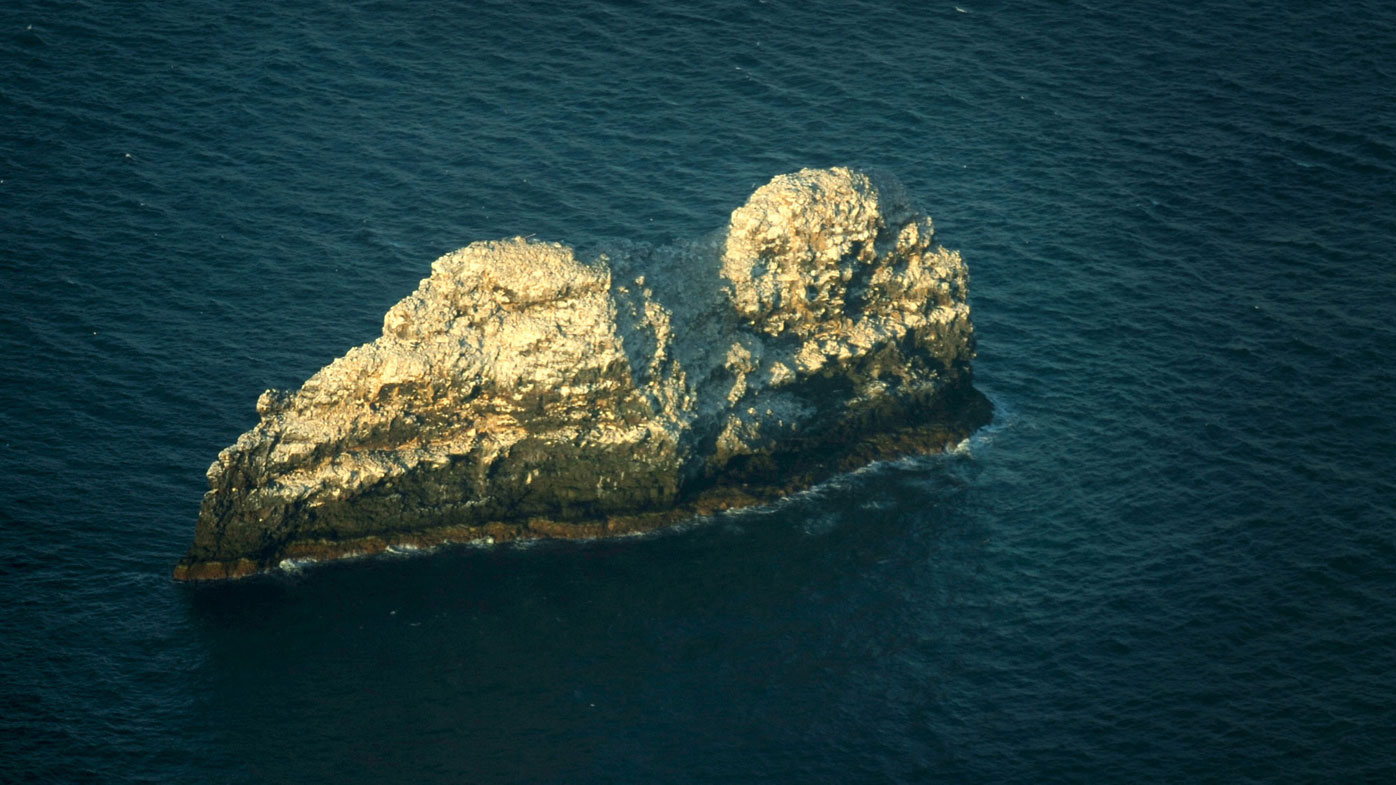 Scientists surveyed the ocean floor and used quantitative modelling to determine that the volcano, which is about 275 kilometres long and 90 kilometres wide, is twice the size of Mauna Loa.

"Pūhāhonu is massive," the study reads. So much so that it is causing the Earth's crust to sink.

"Rapid loading of the crust causes it to subside," Michael Garcia, lead author of the study, told CNN. "When a giant volcano forms, the hot mantle flows away from the weight allowing the volcano to sink."

Located about 1,000 kilometres north west of Honolulu, Pūhāhonu's name translates to "turtle surfacing for air" in Hawaiian. The small peaks above sea level have also been known as "Gardner Pinnacles."

American whaler Maro first sighted Pūhāhonu in 1820, and the crew of a Russian vessel first landed on it in 1828. The volcano is now part of the Papahānaumokuākea Marine National Monument, established in 2006. 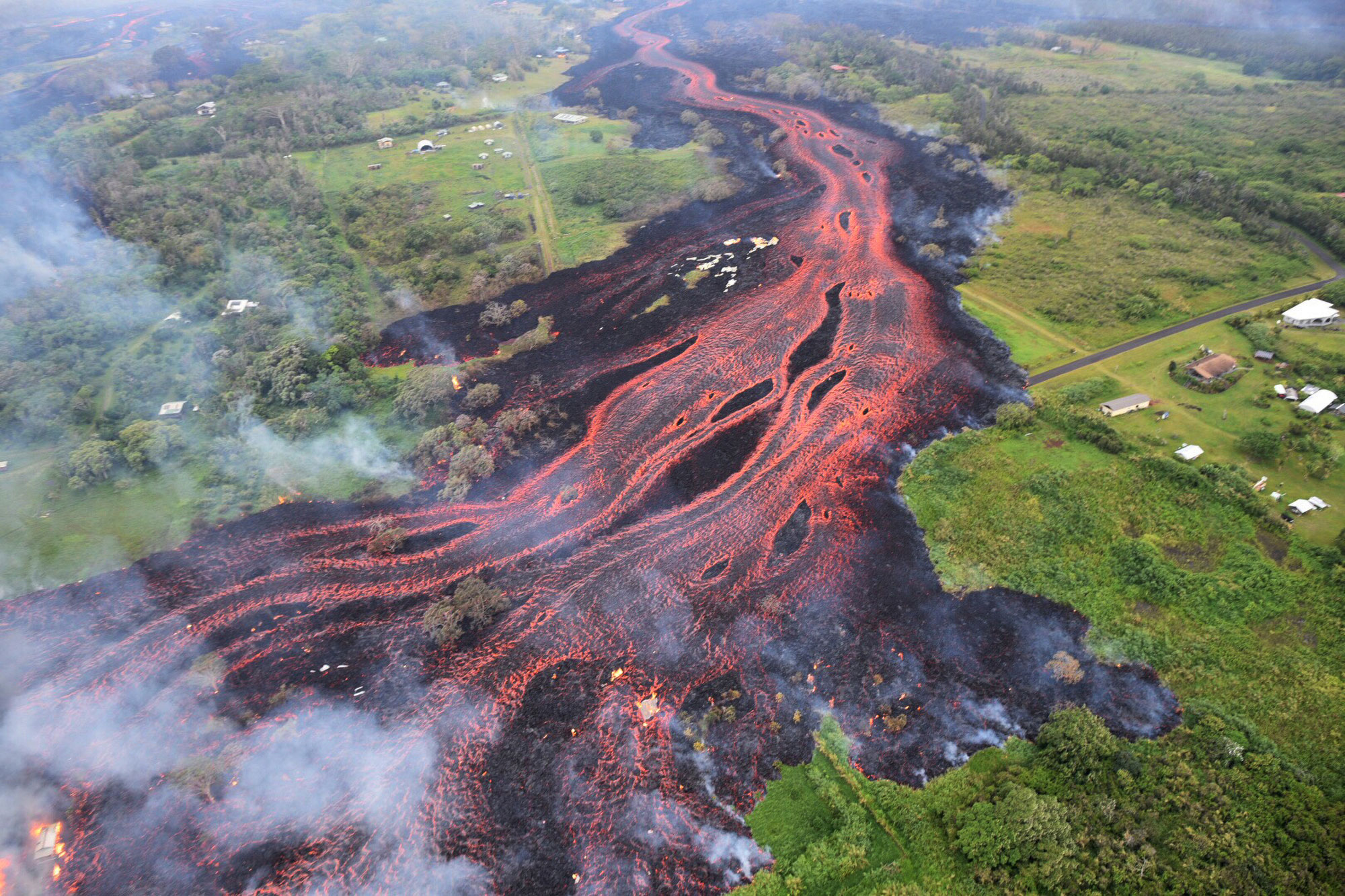 The island is home to only one species of plants, the sea purslane, a succulent, but is an ideal habitat for a wide range of fish, corals and insects.

A 1974 study originally considered Pūhāhonu as the largest volcano in the Hawaiian-Emperor Chain, based on limited survey data. Later studies, which examined both what's above and beneath the surface of the sea, concluded that Mauna Loa was the largest volcano. The current study updates that conclusion.

Pūhāhonu is not only the largest volcano in the world, it is also the hottest. The two things are interconnected, Garcia said.

"Volume and temperature go hand in hand. Large volume comes from hot magma. It is more likely to erupt if it is hot," Garcia told CNN.

An analysis of rocks sampled from the volcano was used to determine the magma temperature, and found it to be about 1,700 degrees Celsius.

"Finding Earth's largest shield volcano in the 21st Century is a surprising discovery, but then we know more about the surface of Mars than what is below the ocean on Earth," Garcia told CNN.

"We are still discovering things about our physical planet that we did not know. There is still much to learn about planet Earth."