While great whites haunt the deep, walking sharks are content to scuttle in the shallows.

Some sharks walk. Just not the scary ones.

While great whites haunt the deep, walking sharks are content to scuttle in the shallows.

They've been walking, or something close to it, for at least nine million years. 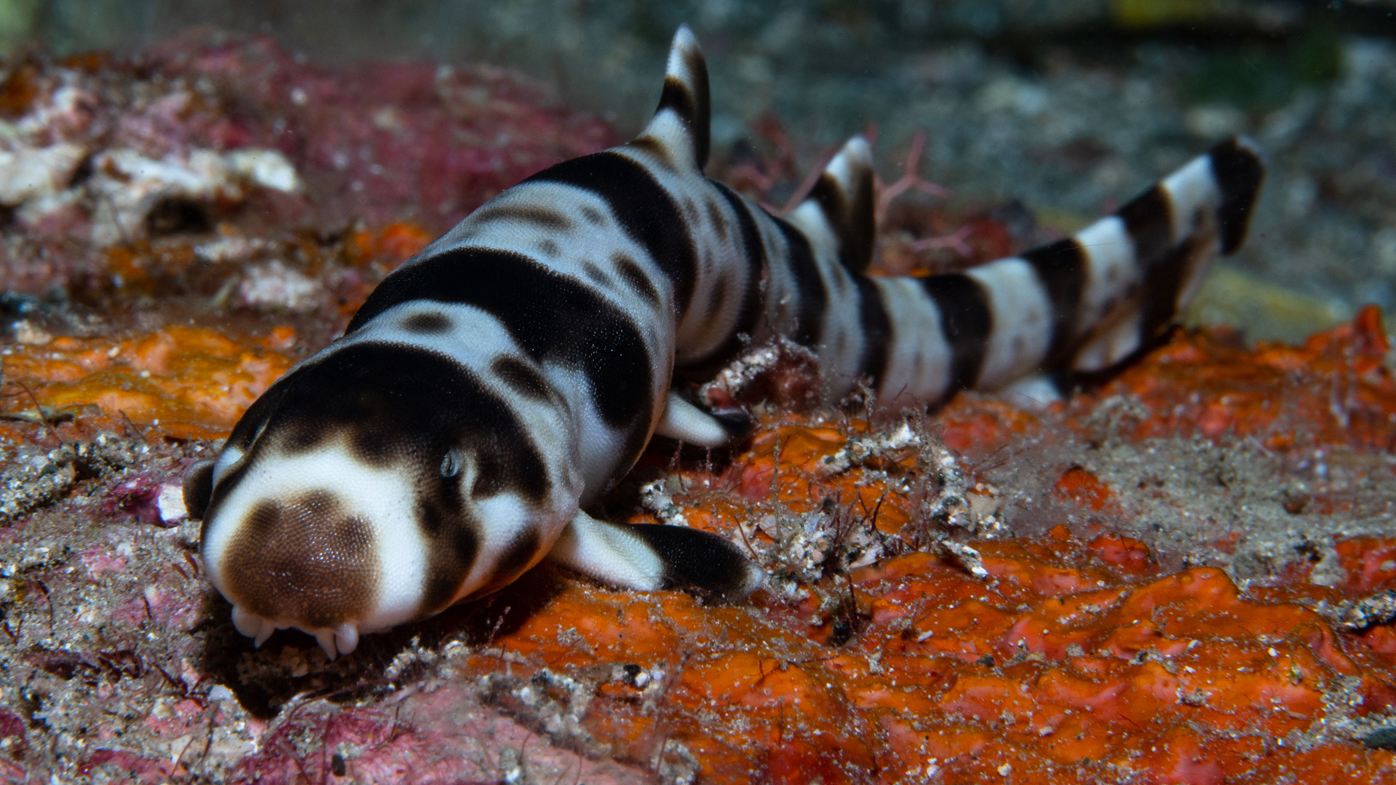 They're evolutionary superstars, too: Walking sharks could be the most recently evolved shark on Earth.

That's according to findings published this week in the CSIRO's Marine and Freshwater Research.

Shark scientists spent years sampling the DNA of the only known walking shark species to estimate when they evolved. They found four new species while they were at it.

The youngest species might've evolved less than 2 million years ago.

And by evolutionary standards, that's recent - and a major contradiction to the widely held belief that sharks are slow to evolve.

Sharks are older than dinosaurs, dominating the seas for as long as 400 million years (the oldest dinosaur fossil is thought to be about 240 million years old, by comparison).

So the fact that sharks continue to evolve as recently as 399 million years later is pretty remarkable. 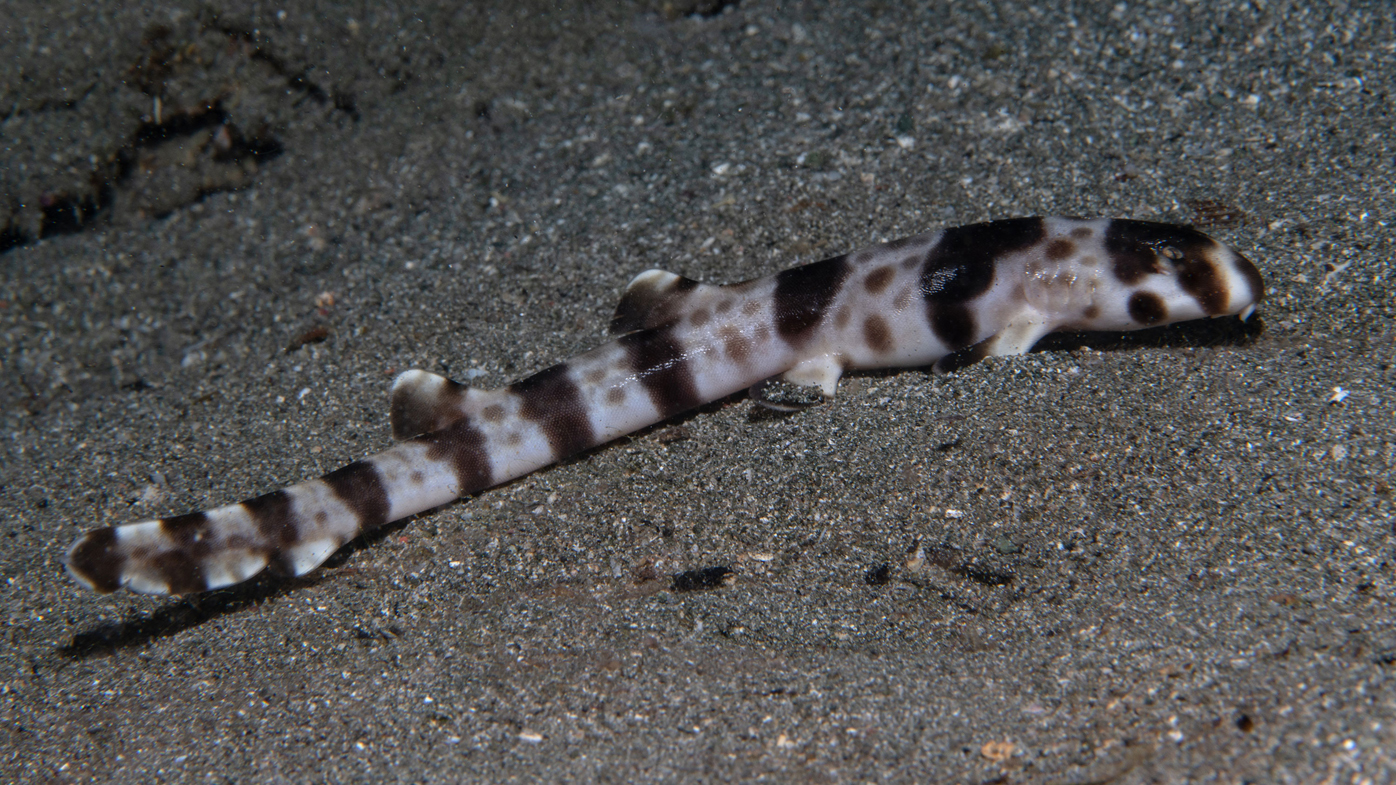 How they walk and where they do it

Walking sharks, also called "epaulette" sharks for their spots that resemble the military decor, "walk" on their muscular fins to forage for small fish along shallow reefs and sea grass.

It's a behaviour partially driven by changing sea levels and shifting landscapes, which ultimately influenced where most of the nine known species settled - eastern Indonesia and neighboring islands, New Guinea and parts of Australia.

Based on differences in the sharks' DNA, scientists created estimated evolutionary timelines.

They found walking sharks started to split off from their evolutionary relatives around nine million years ago.

During mass extinction events, carpet sharks, the group that includes walking sharks, were among the "most affected" animals, researchers wrote.

Sharks off the coast of Australia "hitched a ride" on moving tectonic plates all the way to New Guinea, researchers said.

When the plates stopped shifting, the land settled, creating barriers for species to migrate.

This might be why the sharks' habitat rarely overlap, they wrote.

Erdman said the group hopes their research could encourage conservationists to add a few of the sharks to the IUCN Red List, a global inventory of threatened species, based on how little is known about them.

"A global recognition of the need to protect walking sharks will help ensure they thrive providing benefits for marine ecosystems and to local communities through the sharks' value as tourism assets," he said.

"It's essential that local communities, governments and the international public continue working to establish marine protected areas to help ensure our ocean's biodiversity continues to flourish."