Scientists are putting the heat on the federal government to take action on climate change as parliament sits for the first time this year and after a summer of devastating bushfires.

Scientists are putting the heat on the federal government to take action on climate change as parliament sits for the first time this year and after a summer of devastating bushfires.

In a signed statement, 250 scientists with expertise in climate, fire and meteorology are calling for urgent action to reduce Australia's greenhouse gas emissions and engage constructively in international agreements.

"The thick, choking smoke haze of this summer is nothing compared to the policy smokescreen that continues in Australia," University of NSW climate scientist Professor Katrin Meissner said in a statement today. 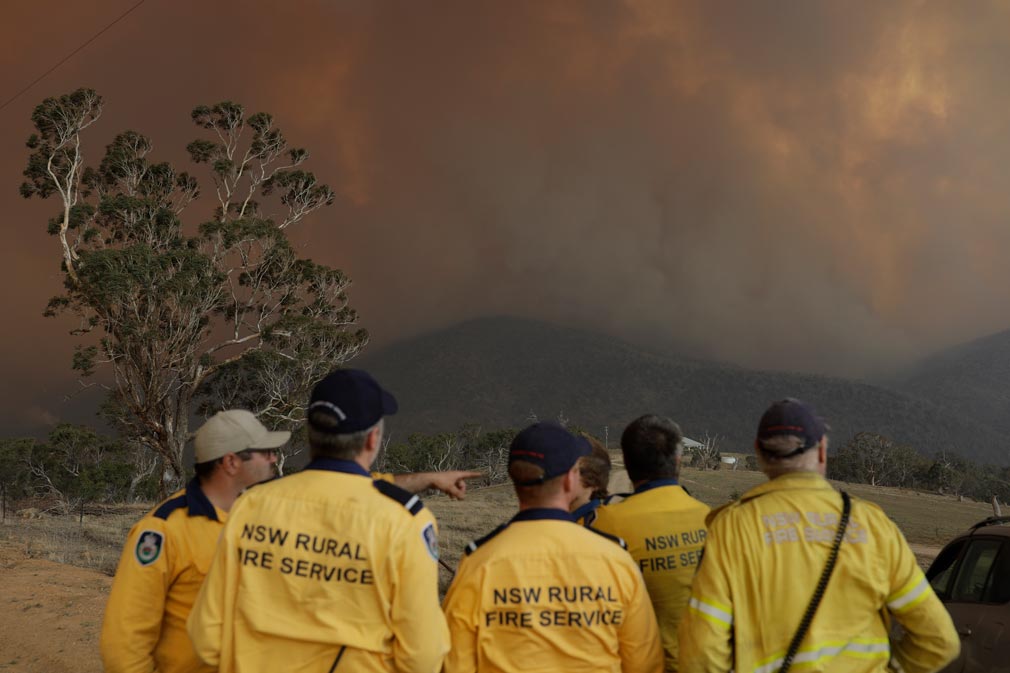 "We need a clear, non-partisan path to reduce Australia's total greenhouse gas emissions in line with what the scientific evidence demands, and the commitment from our leaders to push for meaningful global action to combat climate change."

The scientists warn the increase in fires is just one part of a deadly equation that suggests the impacts are coming faster, stronger and more regularly.

Heatwaves on land and in the oceans are longer, hotter and more frequent.

"Scientists have been warning policymakers for decades that climate change would worsen Australia's fire risk and yet this warnings have been ignored," Professor Abram said. 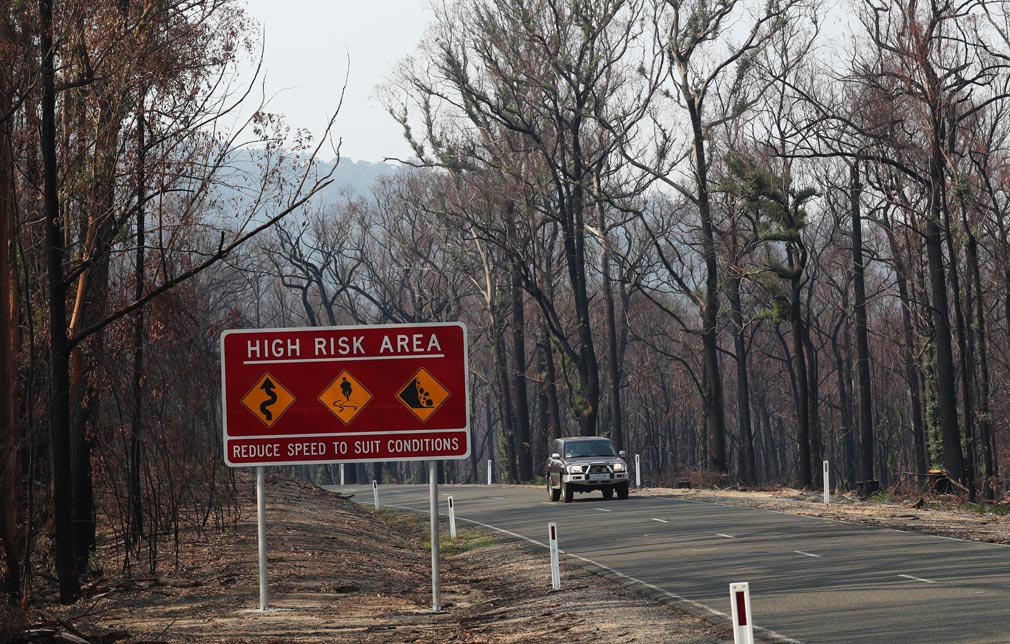 Separately, Oxfam says the government must demonstrate it has fully grasped the lessons of this "horrific" bushfire season.

"In spite of the scientific evidence and the extreme weather we're living through – bushfires, hail storms and drought – the government still hasn't joined the dots and taken action to tackle the root causes of the crisis," Oxfam Chief Executive Lyn Morgain said in a statement.

"The government's narrow-minded focus on adaptation and resilience simply does not go far enough," she said.

She said Australia could wield great authority and leverage globally. 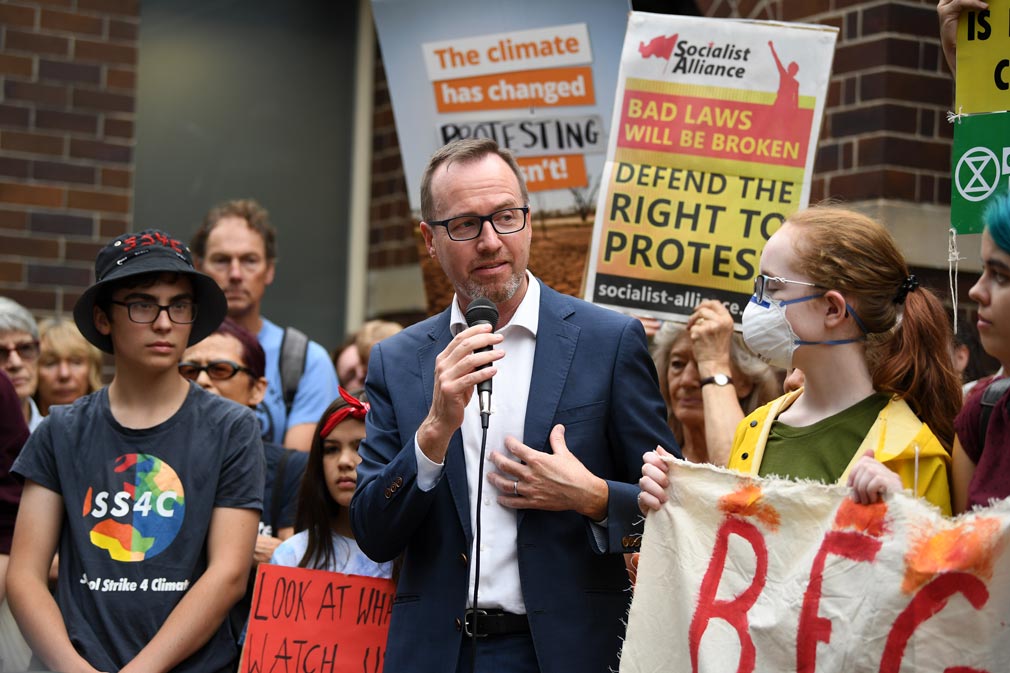 "If we led by example and immediately strengthened our own emissions reduction commitments, and if we linked our own crisis with those escalating around the world, we could be a great catalyst for stronger international action."