Ninety medical and scientific experts are pushing for convicted serial killer Kathleen Folbigg to receive a full pardon, arguing she is not responsible for the deaths of her four infant children.

Ninety medical and scientific experts are pushing for convicted serial killer Kathleen Folbigg to receive a full pardon, arguing she is not responsible for the deaths of her four infant children.

Folbigg is currently behind bars after she was convicted of the murder of three of her children and the manslaughter of another.

But the Australian Academy of Science has released a petition from scientists arguing she should be released. 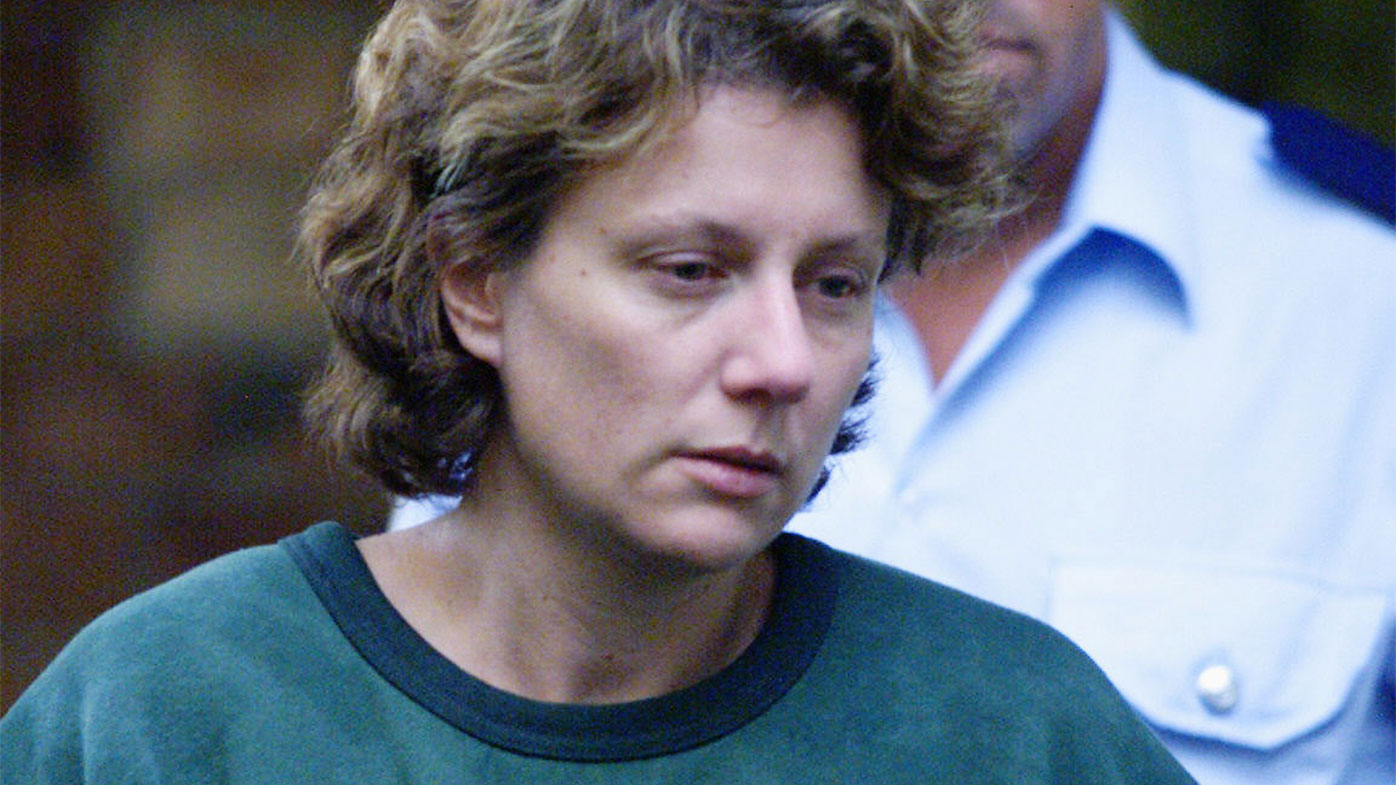 "The team found a novel variant never before reported in a gene known as CALM2, which encodes for calmodulin," Professor Vinuesa said.

"Calmodulin mutations typically are associated with cardiac arrhythmia that can cause sudden unexpected death in children and adults both while awake and asleep."

The scientists also found Folbigg's two boys also had a genetic mutation which has been shown to cause epilepsy in mice. 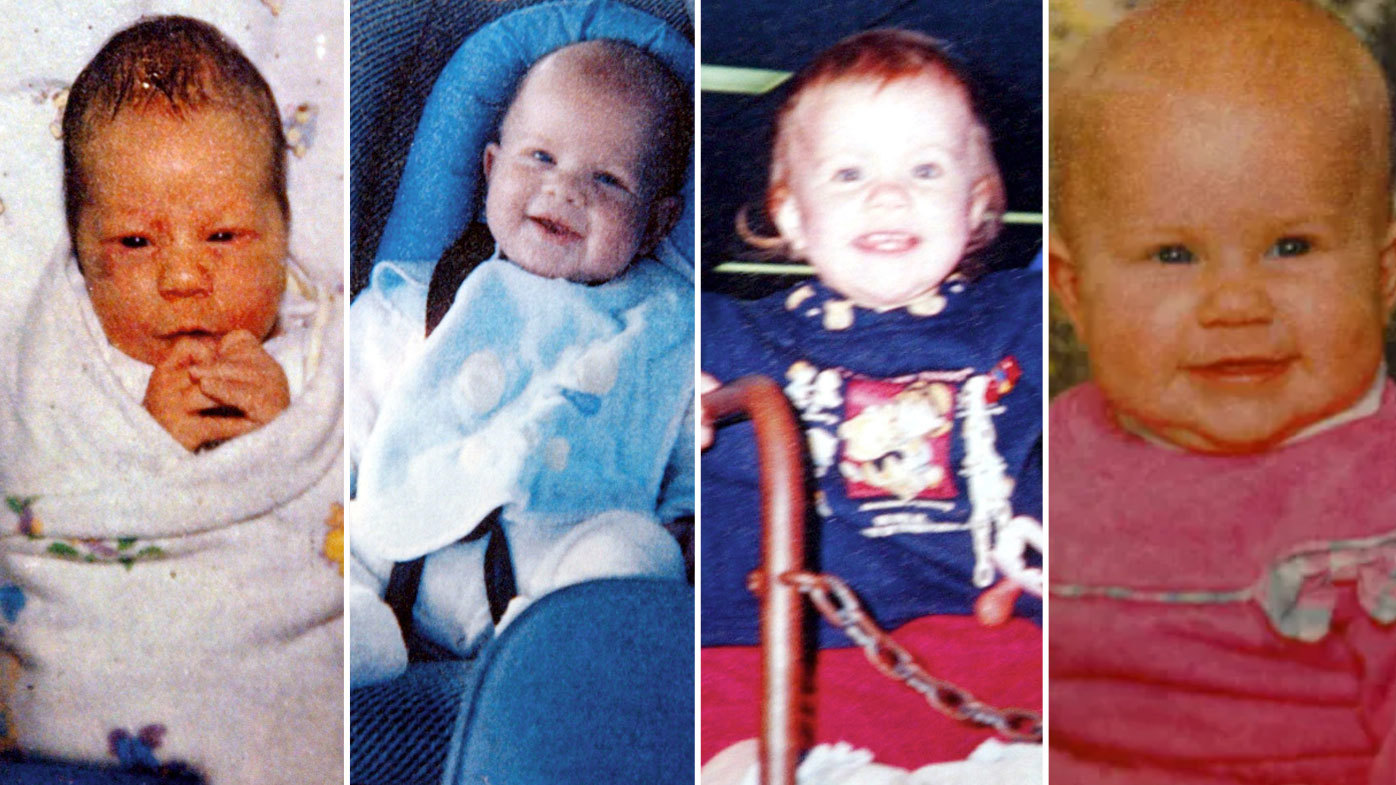 The petition from 90 scientists, doctors and prominent Australians, including two Nobel Prize winners, has been submitted to the Governor of NSW.

"It is incumbent on the Governor to exercise her power to stop the ongoing miscarriage of justice suffered by Ms Folbigg," the petition reads.

"Ms Folbigg's case also establishes a dangerous precedent as it means that cogent medical and scientific evidence can simply be ignored in preference to subjective interpretations of circumstantial evidence."

Folbigg was jailed for killing her four babies Caleb, Patrick, Sarah and Laura, between 1989 to 1999.

The babies were aged between 19 days and 19 months.

Prosecutors argued Folbigg smothered her children during periods of frustration. 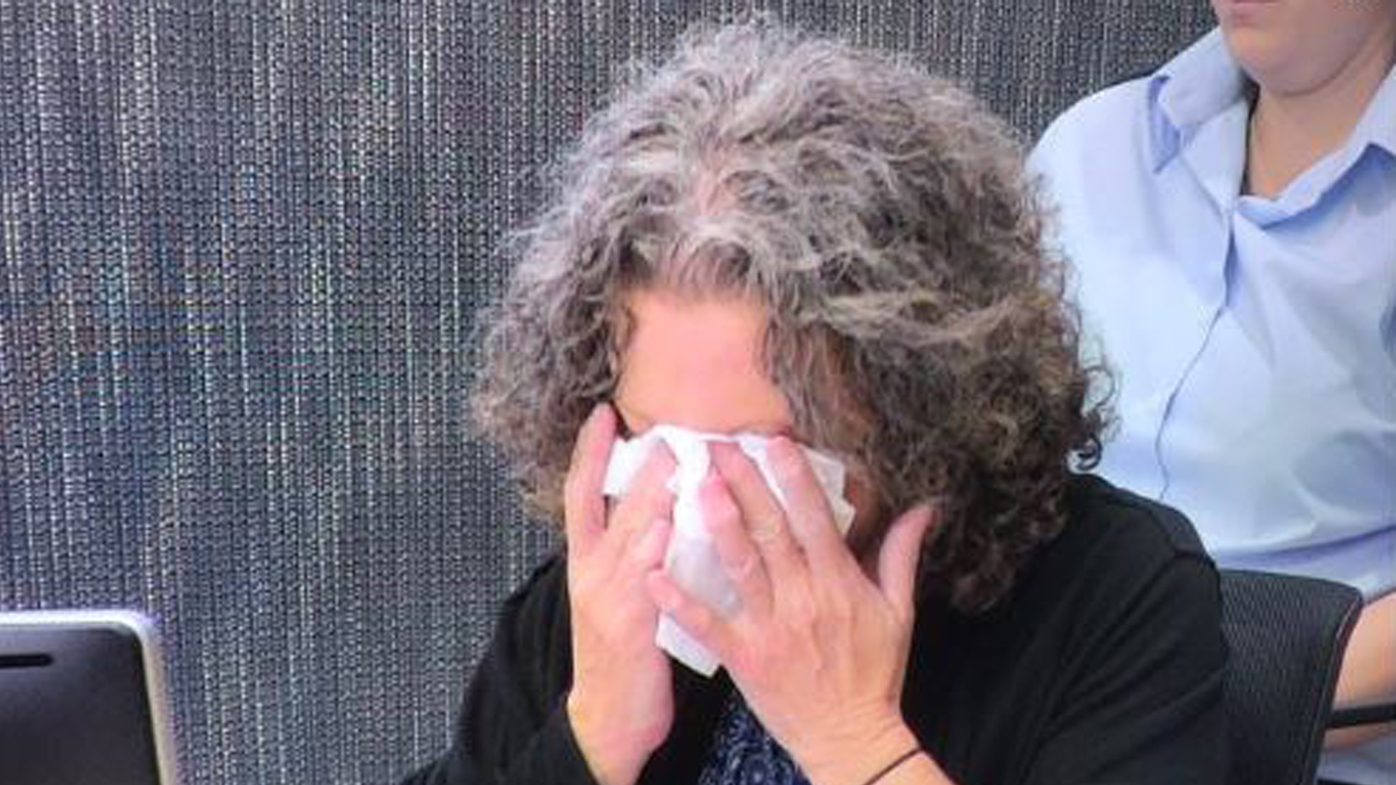 There was no physical evidence indicating she murdered the babies, but prosecutors pointed to a series of ominous diary entries.

"This time I am going to call for help, this time I'll not attempt to do everything myself any more. I know that that was my main reason for all my stress before and stress made me do terrible things," one diary entry read. 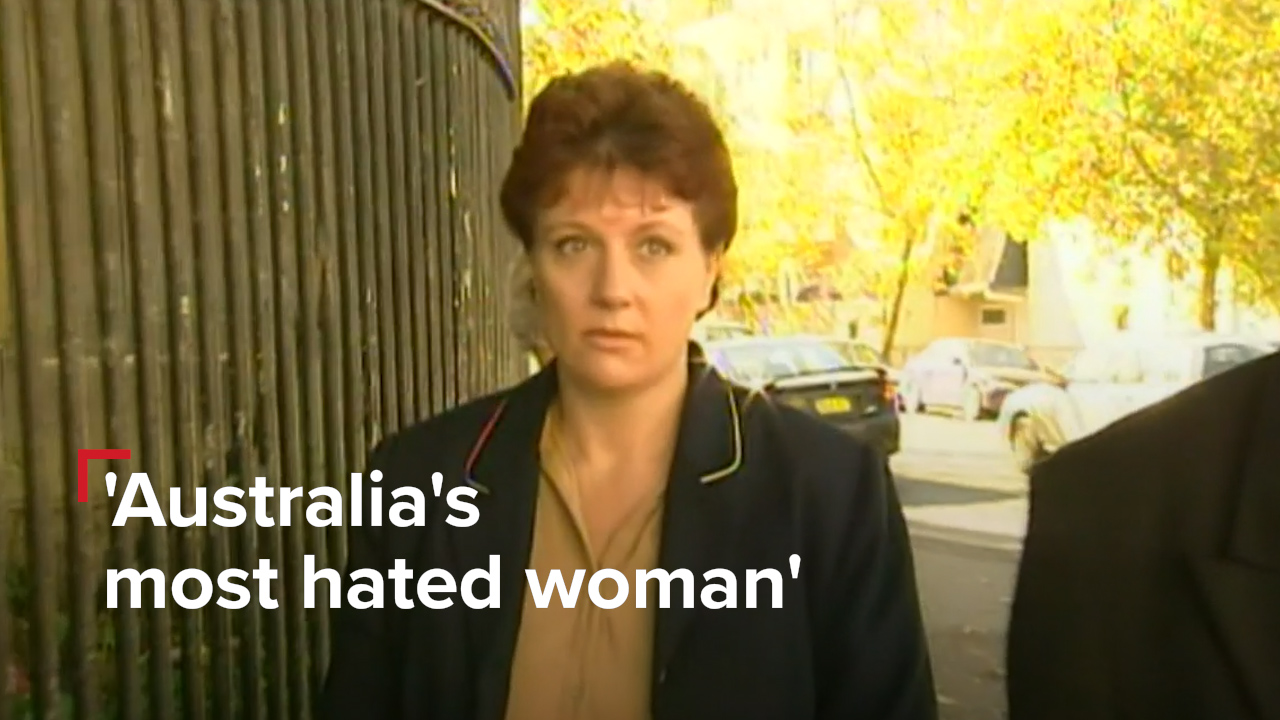