A verbal argument between two fathers escalated into a stabbing in the St Clair Shopping Centre carpark.

A schoolyard scrap between girls at St Clair High School has escalated into a fight between their fathers.

Yesterday afternoon two men, aged 35 and 41, were waiting at the St Clair Shopping Centre carpark for their children to finish school.

A verbal argument started between the men which quickly turned into a physical fight.

A large crowd gathered to watch as the men traded blows. 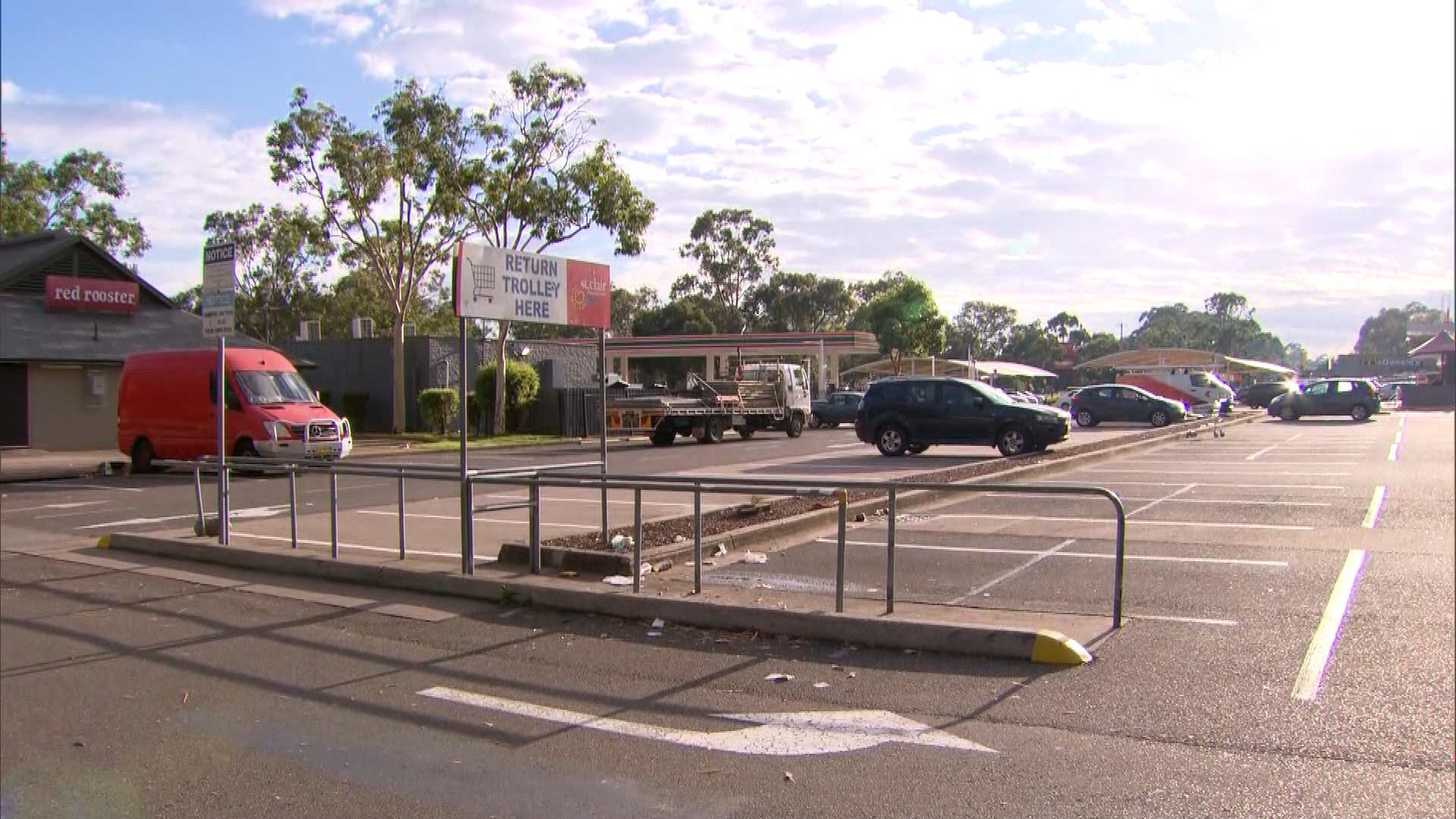 The older man then allegedly stabbed the younger father a number of times in the back and arm, NSW Police said.

The 41-year-old left and the 35-year-old went to Nepean Hospital where he was treated for stab wounds, which were not considered life-threatening.

The older man went to Blacktown Hospital for injuries to his face, and he was arrested three a short time later.

After being discharged he was taken to Penrith Police Station where he was charged with malicious wounding cause grievous bodily harm, and affray.

He was refused bail and appeared in Blacktown Local Court today.

The other father is still likely to face charges.