Ten students currently flying back from China will spend two weeks in quarantine at their Brisbane boarding school to manage any risk of them spreading the deadly coronavirus.

Ten students currently flying back from China will spend two weeks in quarantine at their Brisbane boarding school to manage any risk of them spreading the deadly coronavirus.

The Stuarthome School for girls is taking high-level precautions to ensure the student population isn't exposed to the risk of the virus, which is rapidly spreading in mainland China.

Ten students will be met at the airport when they arrive today and taken back to the school, where they'll spend two weeks in quarantine on the fifth floor of their boarding house, principal Kristen Sharpe says.

An 11th student has been unable to return because they are in a part of China locked down in a bid to halt the spread of the virus, which has so far killed 81 people, and infected more than 2750 globally, most in China. 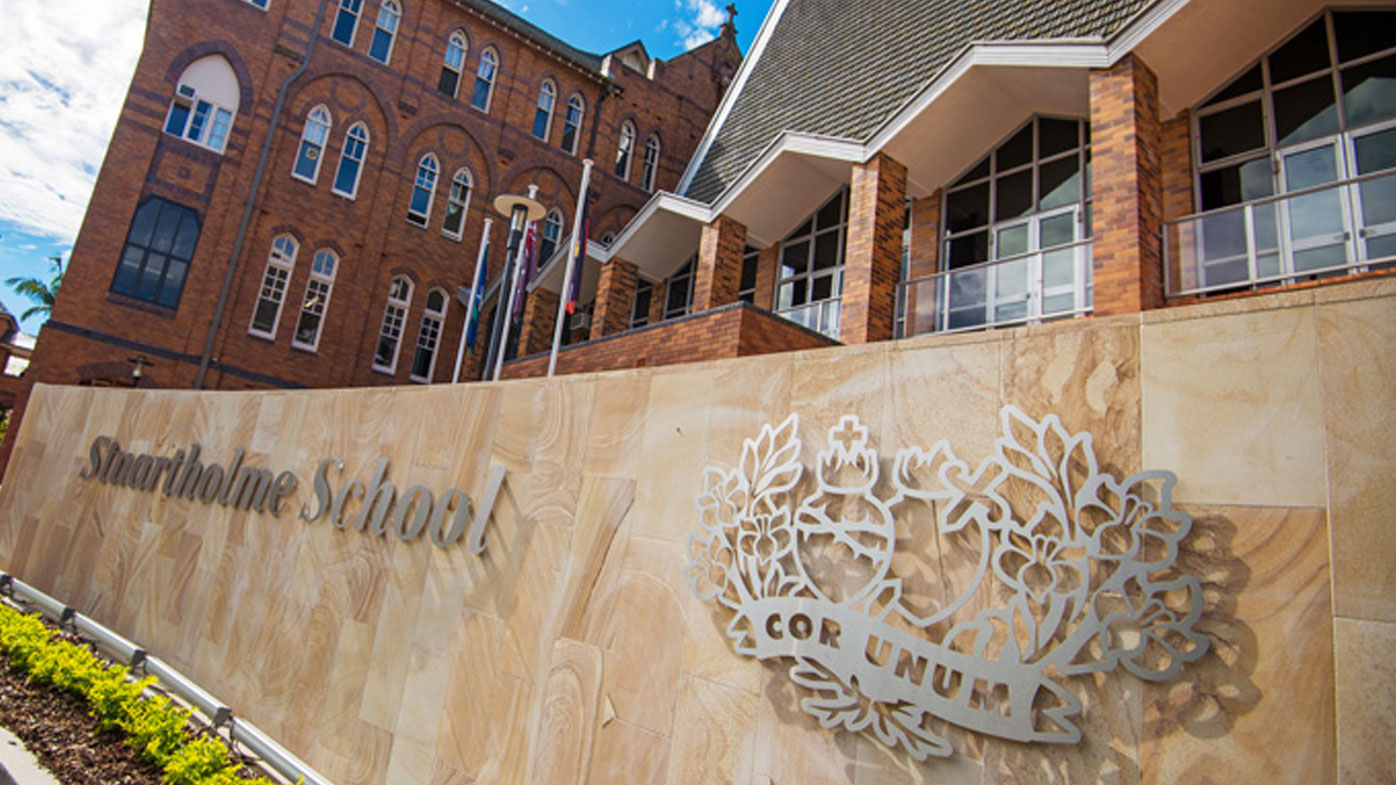 Ms Sharpe said the current advice from Queensland Health was that the students would be allowed to attend class, if health checks by school nurses did not detect any signs of illness each morning.

But Ms Sharpe also suggested that could change.

"We have also noted that the NSW and Victorian health departments have different information. We'll be waiting to see what Queensland Health say today," she told the ABC.

Ms Sharpe said the girls would enjoy "luxurious" accommodation and would be well cared for.

"They have already been on their flights for some hours. They will be arriving today," she said.

"We'll keep them up there and check on them each day." 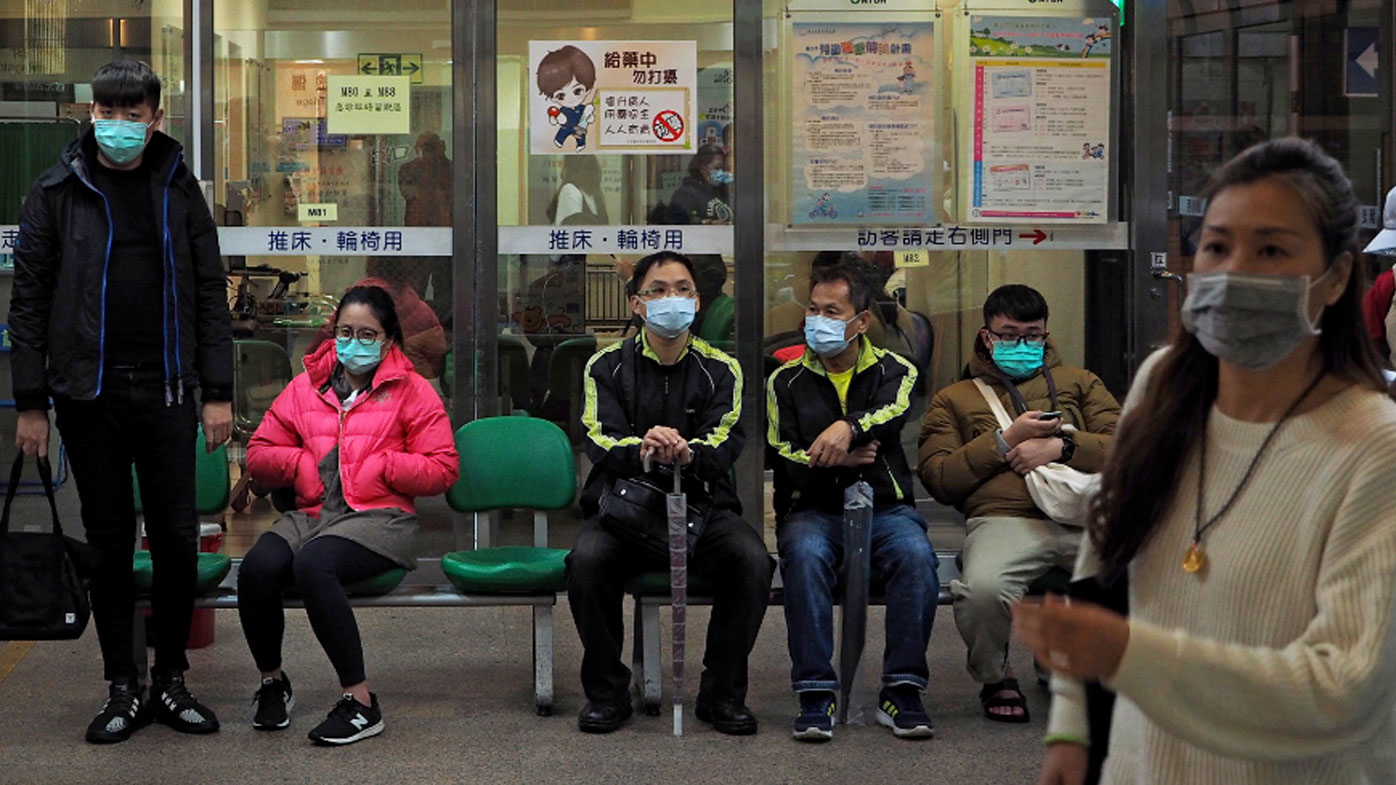 She said all parents and students were aware of the arrangements, adding "every boarding school would be concerned about this, and trying to manage it as best they can".

Queensland Education Minister Grace Grace says every school in the state has been briefed on what to do, as thousands of kids return to class for 2020.

"We've issued alerts, all schools have been contacted with information, updated fact sheets, what they are to do and not to do," she told the ABC.

"I wanted to make sure that all precautions were in place. And I'm very happy to say that that has been done."

Nationally, there are five confirmed cases of coronavirus: four in NSW and one in Victoria, but none so far in Queensland.

But efforts have been made to contact four other people in Queensland who were on the same flight as the Victorian patient who tested positive.

A man in his 50s in Victoria is being treated at Monash Medical Centre while four of his family members are under home isolation.

Australian chief medical officer Professor Brendan Murphy said authorities were doing their best to contact people who had been in close proximity to those who had been diagnosed with the virus, but more positive results were inevitable.

Pymble Ladies College in Sydney and Firbank Grammar School in Melbourne advised parents to keep their children at home for at least two weeks if they had visited an affected area in China.

Other private schools requested students who had visited the affected regions in China to provide a doctor's clearance.